Nay Pyi Taw, Myanmar, August 11, 2019 – Japan grabbed bronze medal after overpowering Pakistan in three-set thriller 25-18, 25-23, 25-18 in the third-place playoff at the SMM 3rd Asian Men’s U23 Volleyball Championship at Hall B inside the Wunna Theikdi Indoor Stadium on Sunday. 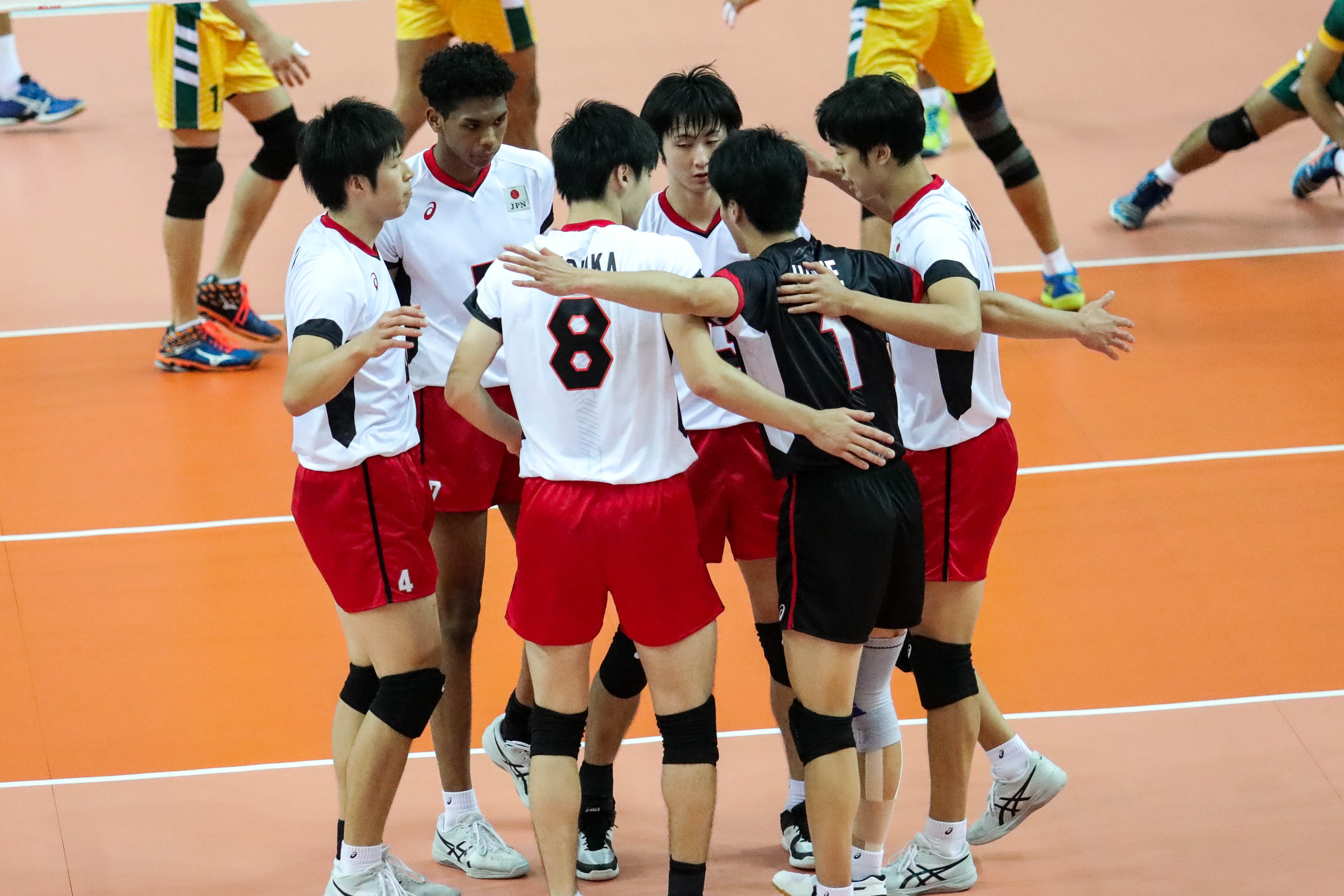 For Japan, to take bronze in this 3rd edition was a bit far from impressive as the Japanese did their best in the previous edition in Ardabil, Iran two years ago when they claimed silver. However, the Japan’s performance in the second edition in 2017 and the third episode here could be something they can be proud of. Japan came in a disappointing 6th place in the inaugural championship in 2015, also in Nay Pyi Taw. 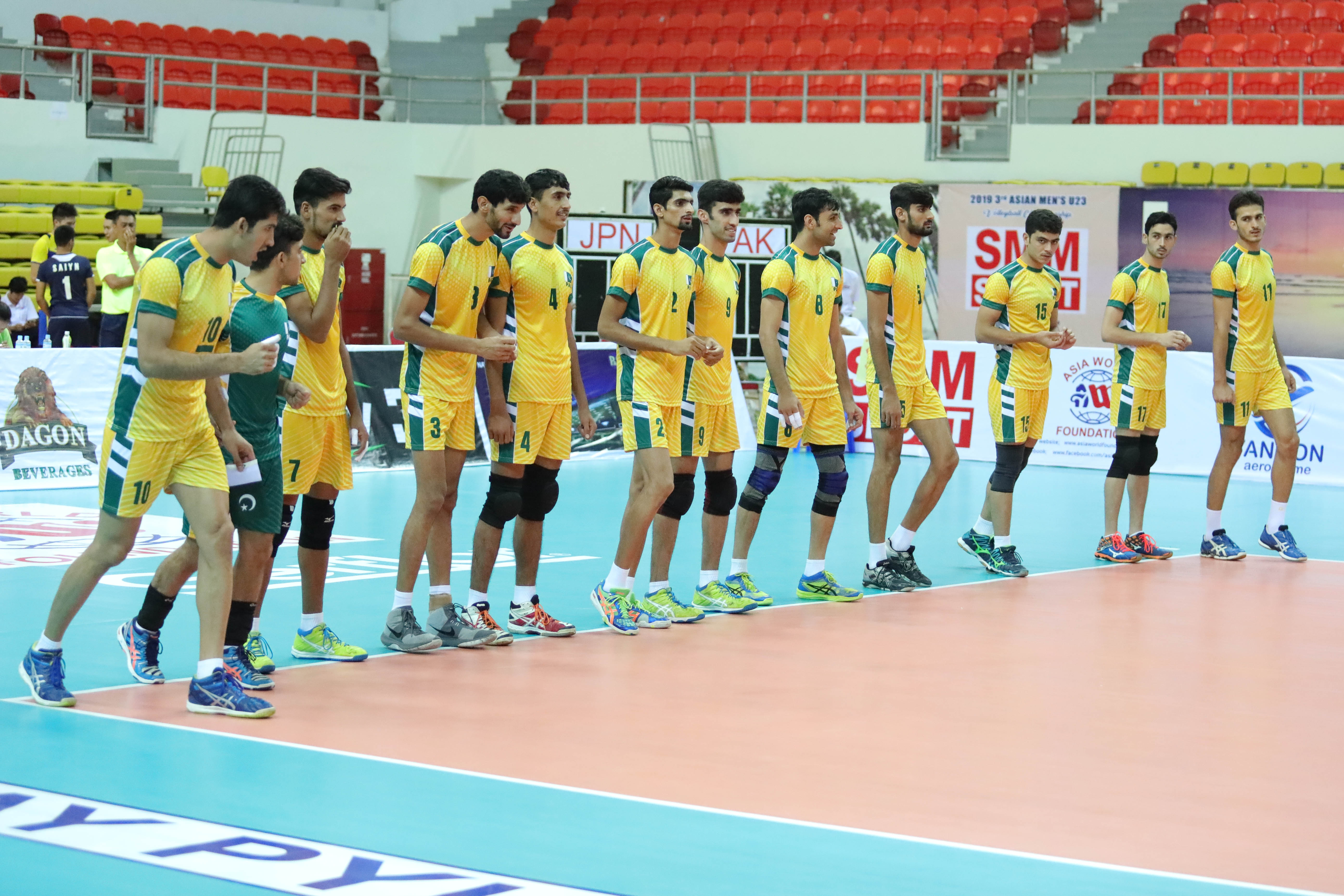 Against the taller Pakistan, the Japanese got off to a brilliant start to win the first set 25-18. However, Murad Khan and Ali Usman Faryad brought Pakistan back on track, utilizing their exceptional spikes and blocks to help them take the lead with a five-point clear at 10-5 in the second set. Still, Japan performed superbly both in defense and offence to reduce the margin and win the close set 25-23 for a 2-0 advantage. In the third set, Pakistan found Japan a tough nut to crack and surrendered to the irresistible rivals 18-25 to entirely dash out their high hopes of making a comeback. 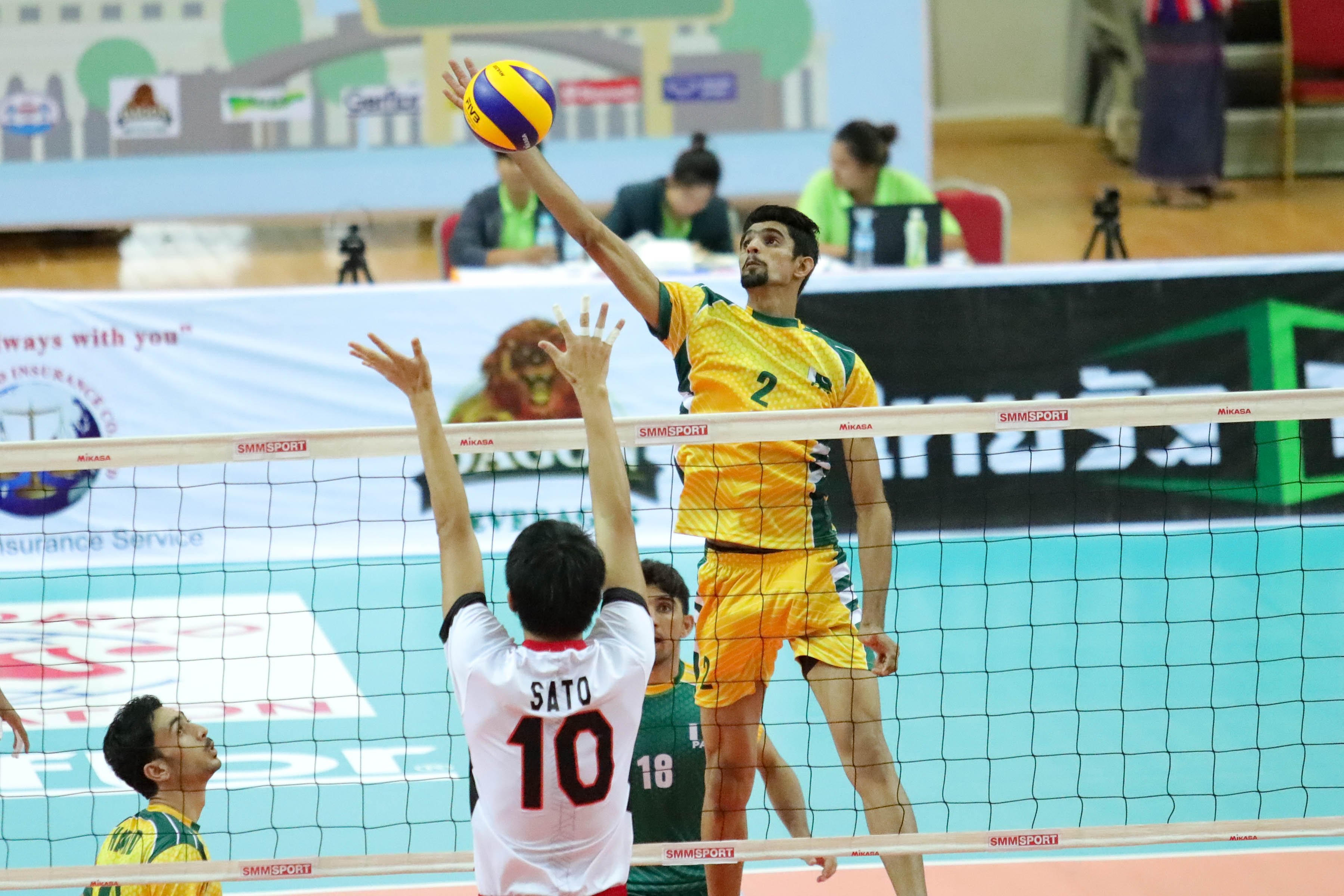 Pakistan’s Morad Khan expressed his satisfaction over the final standing although the final two losses to India in the semi-finals and to Japan in the bronze-medal match let him down. 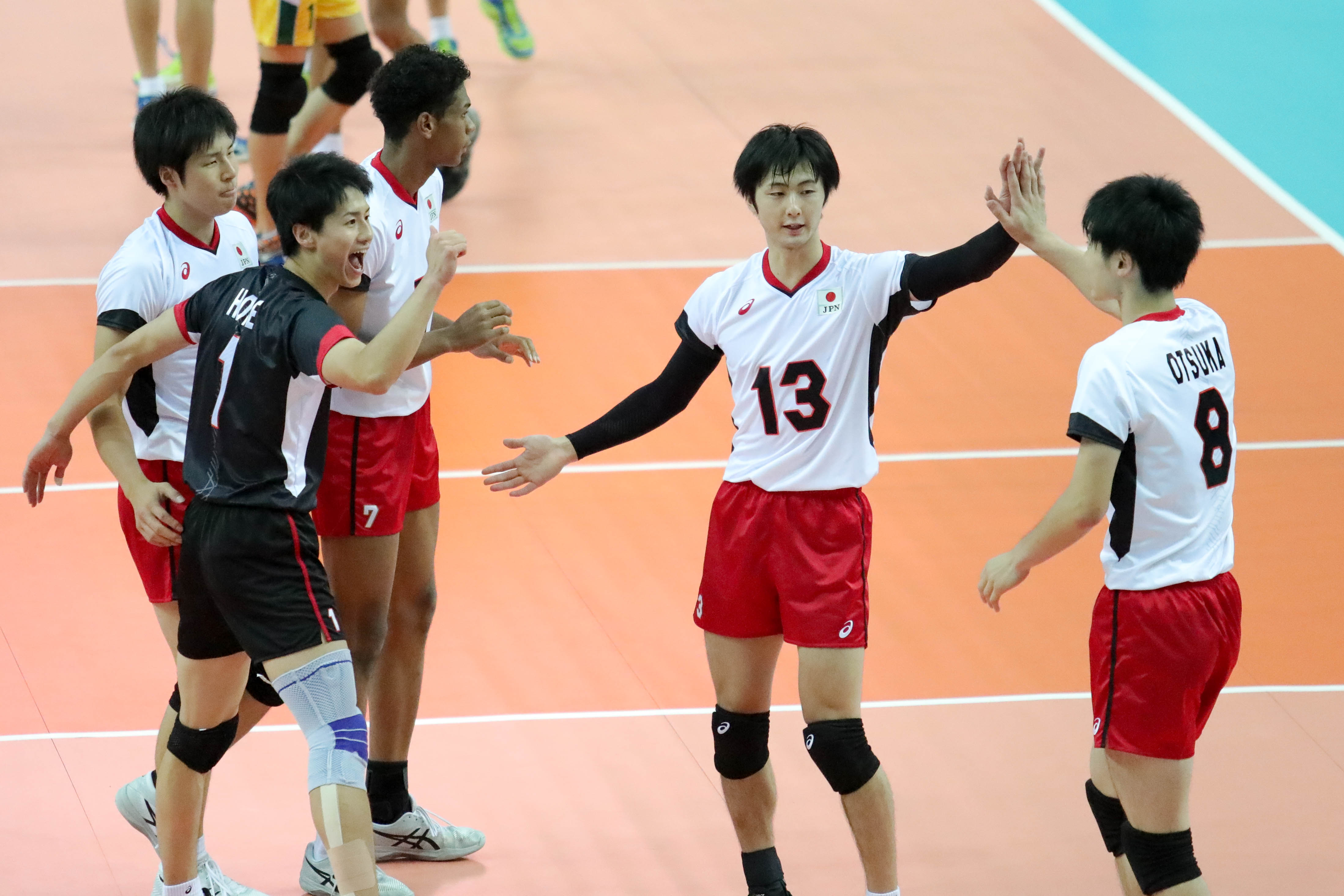 Japan head coach, Gordon L Mayforth said, “We could have won the match against Chinese Taipei in the semi-finals to enter the final showdown, but we missed such an opportunity. We had chances to win, but at the same time, Chinese Taipei are also a strong team. My players made so many mistakes at the wrong time. They need experience and they are young talents who still need more time to improve.” 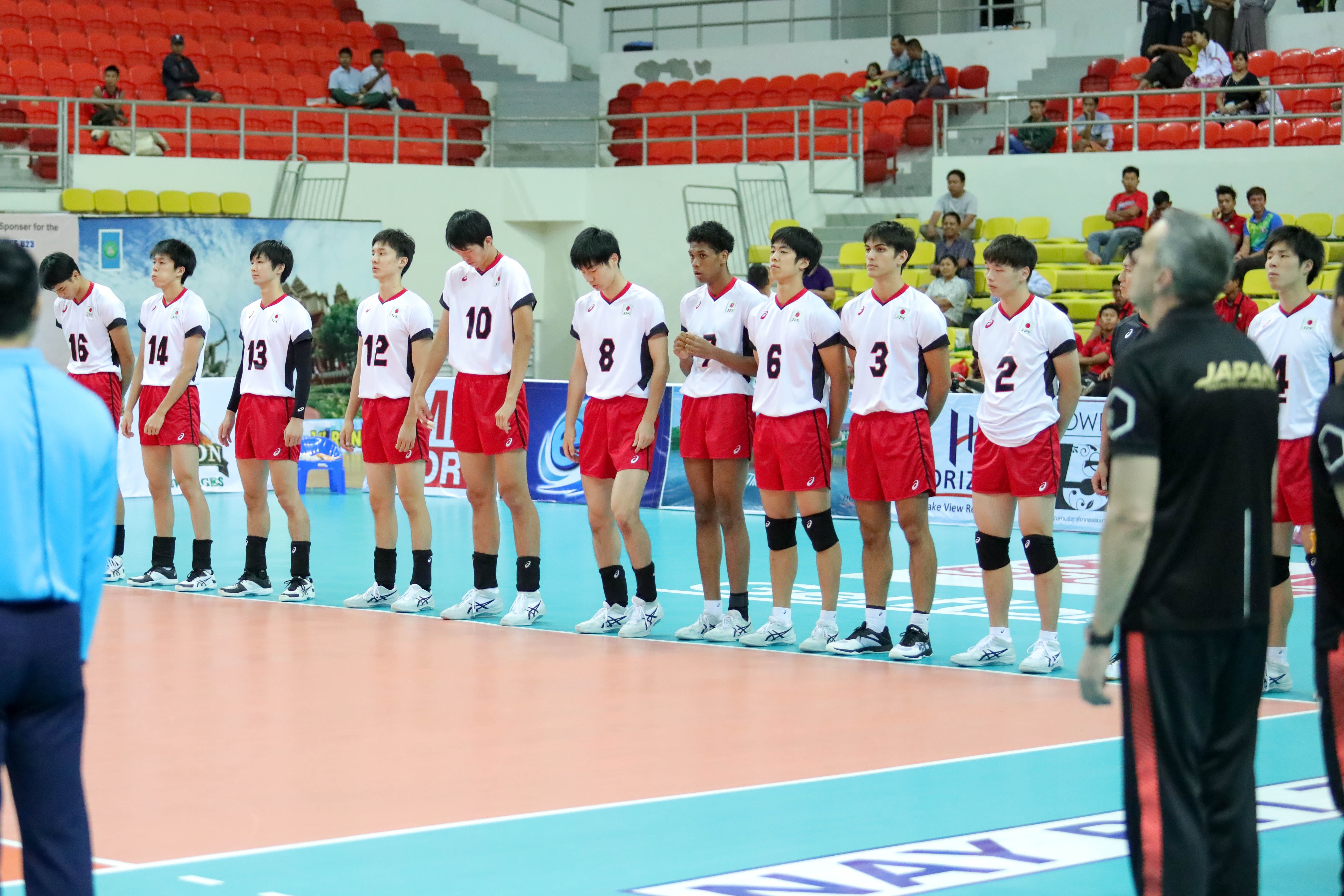 Meanwhile, Mr. Chaudhary Yaqoob, the Chief Executive of Pakistan Volleyball Federation, who was with his team from the very first day of the competition, said, “Pakistan beat Chinese Taipei, the eventual champions of this championship, in the pool plays earlier. That was a good proof that Pakistan can beat any team if they put their hearts in the court and fight with intact spirit. The unbeaten team of the tournament played very bad against India in the Saturday’s semi-finals and missed the chance to play in the final. Against Japan, Pakistan also lost their spirit because of the misfortune they faced against India earlier. They remained upset while playing Japan. They took the lead in the second set but could not garner their focus to win it. All in all, finishing fourth is also a good record that is happening for the first time for Pakistan. 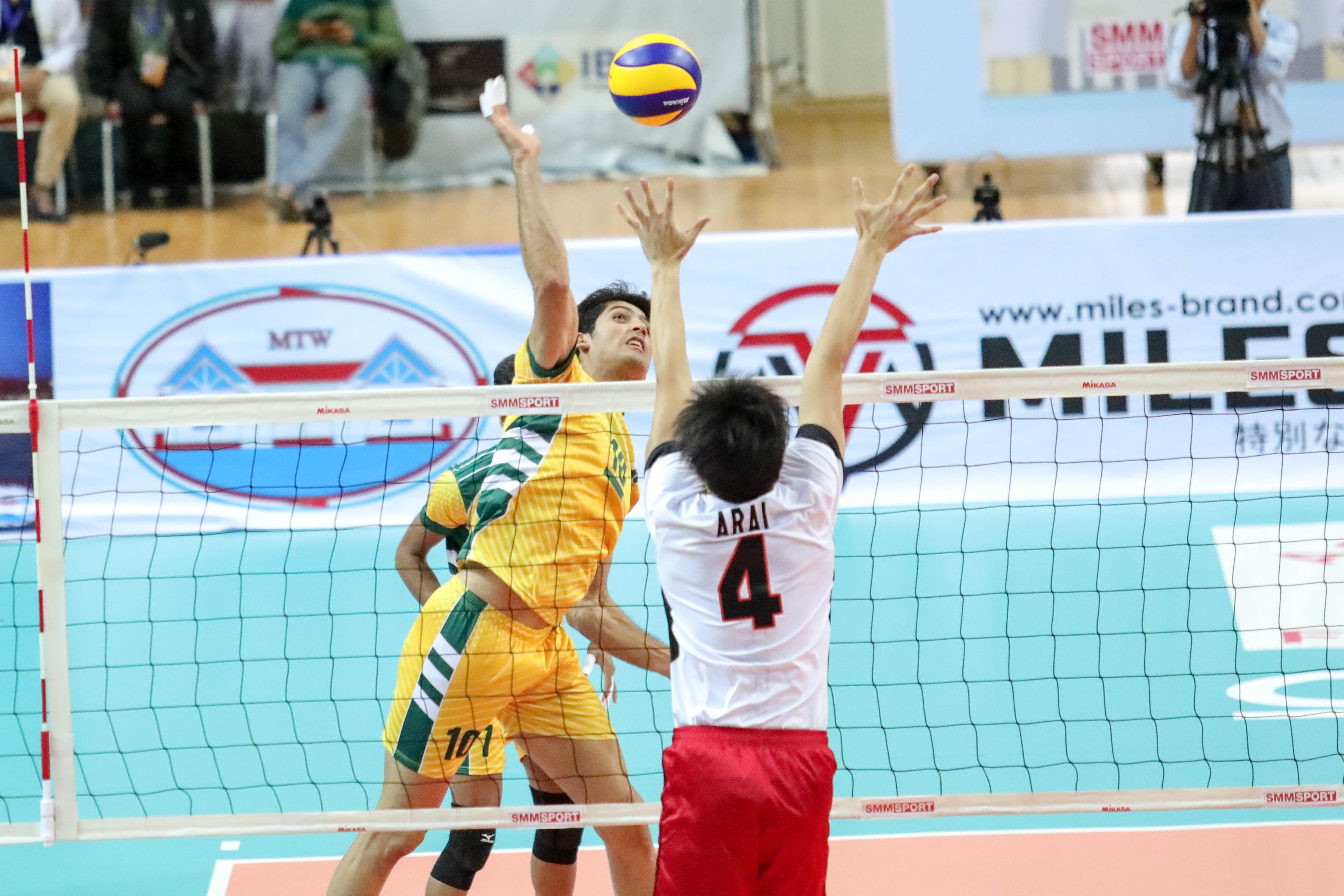 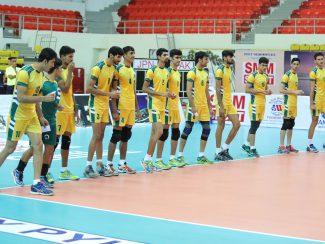 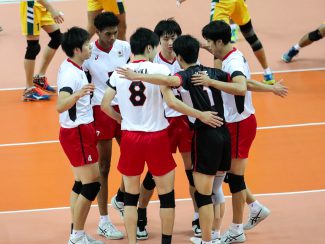 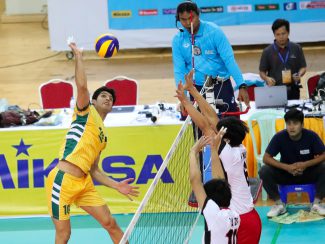 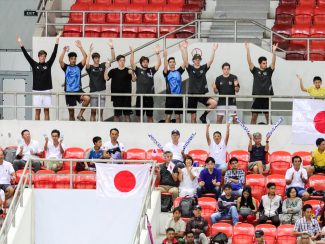 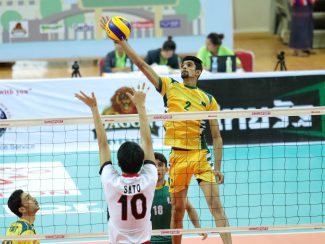 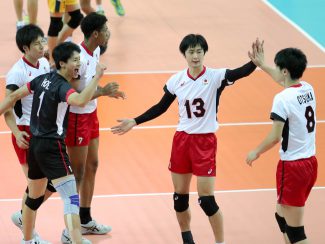 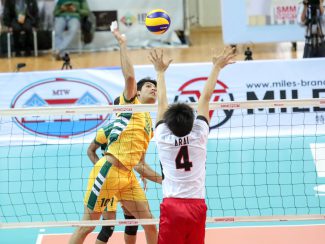 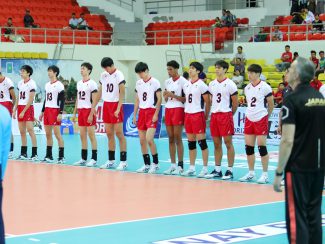