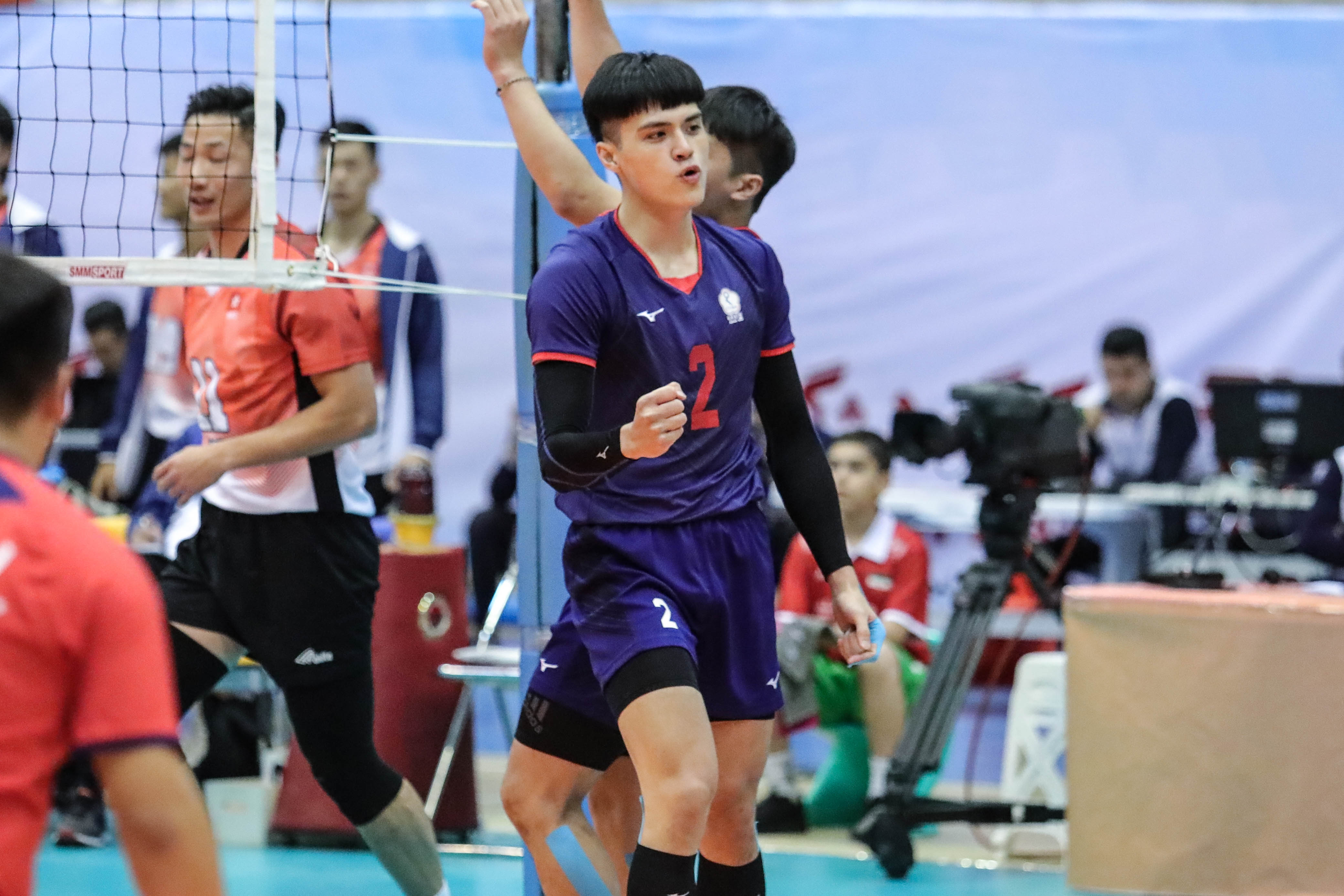 The disappointing 11-25 10-25 17-25 loss has definitely relegated Hong Kong China to the classification round for 9th-16th places despite the fact that they have one remaining match against Thailand on Sunday. 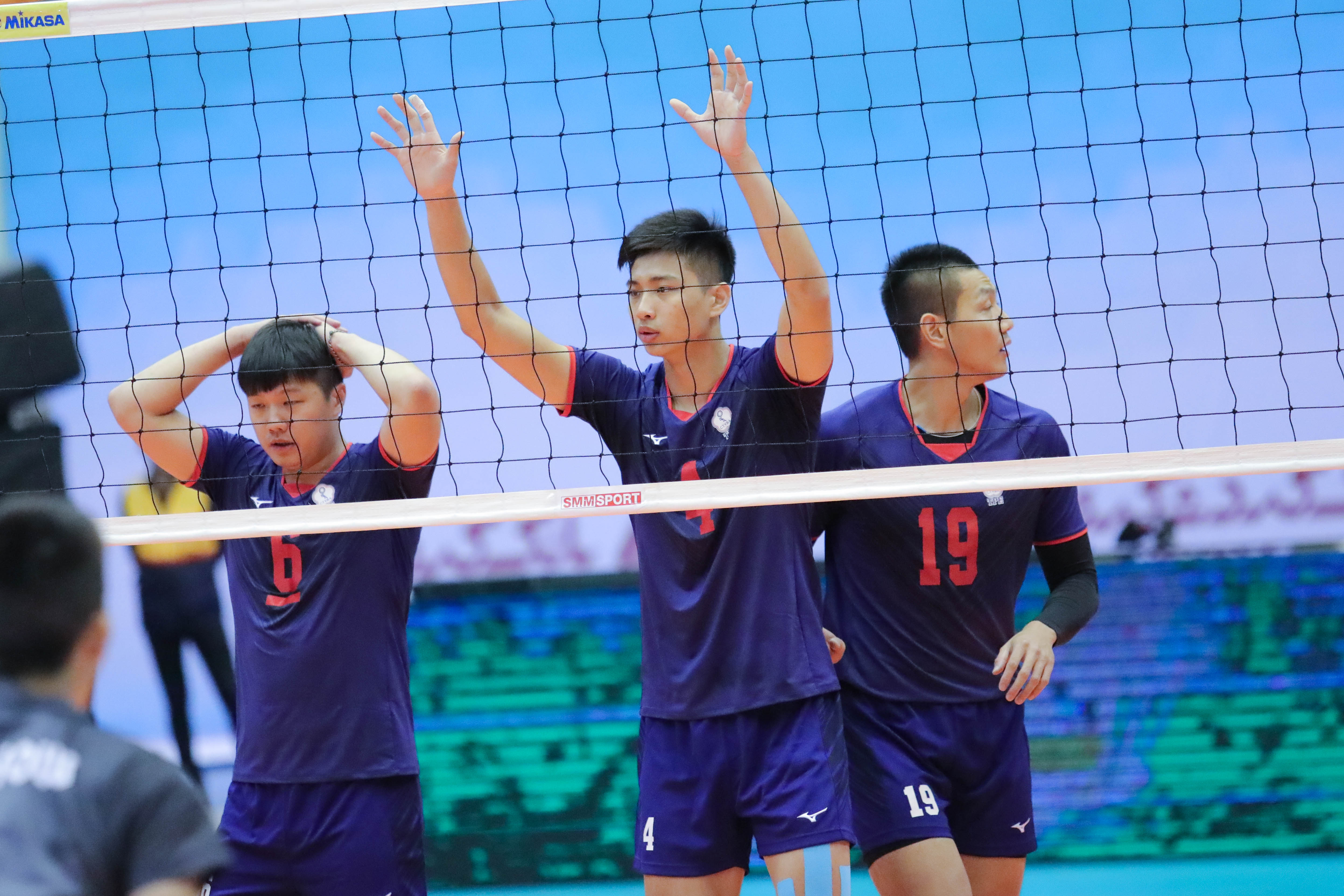 Going down in straight sets to Japan in their opening Pool B match the previous day, Hong Kong China played a must-win match against Chinese Taipei to keep their hopes of advancing to the round of the top 8 alive. as only top two teams from each pool will make the cut for that round. However, following two losses to the two leading teams in the pool, the Hong Kong China’s dreams have completely been shattered. 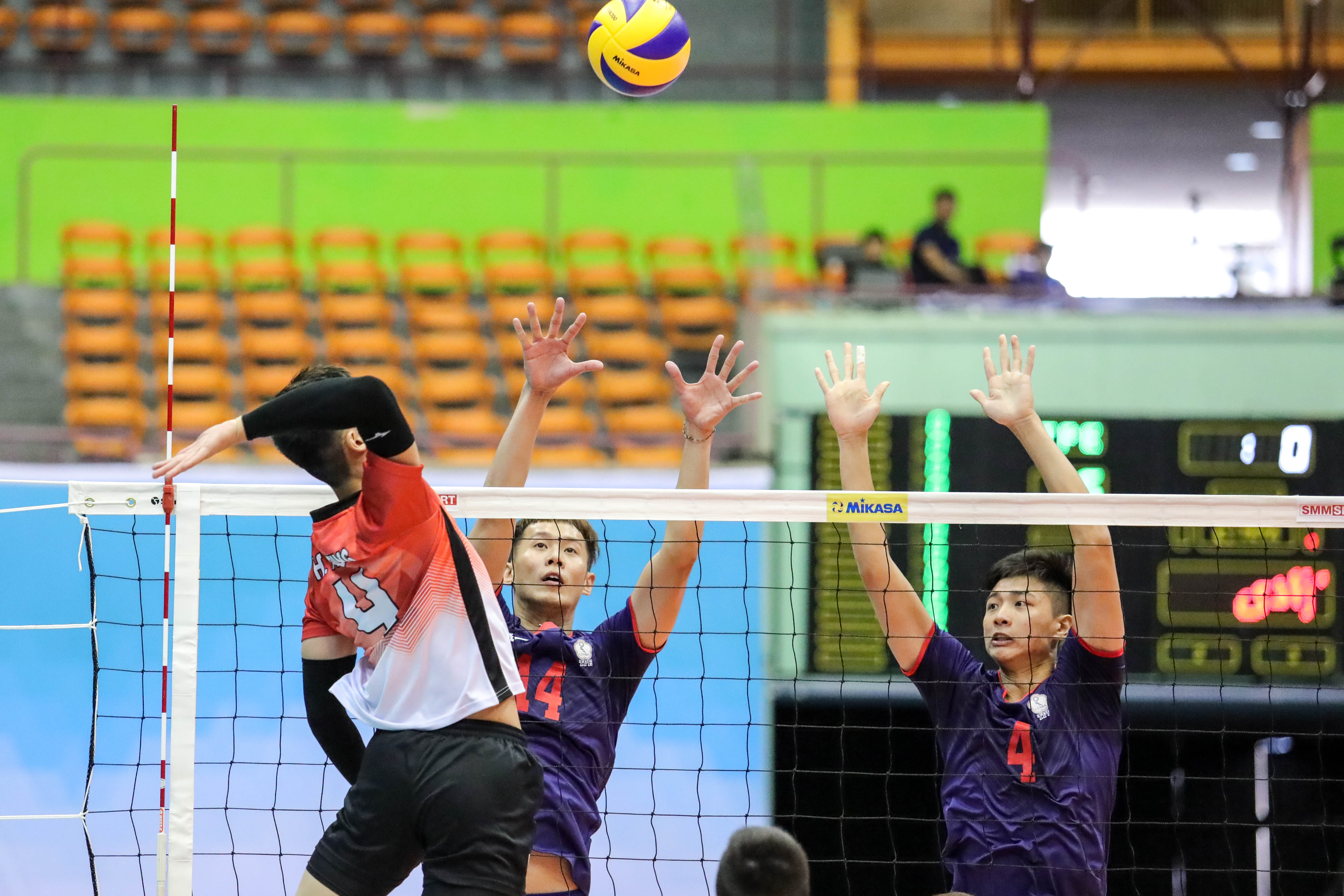 Hong Kong China, hoping to make amends for their first loss on Friday, played well in the first two sets against Chinese Taipei but still found the rivals too good as they easily went down 11-25, 10-25. 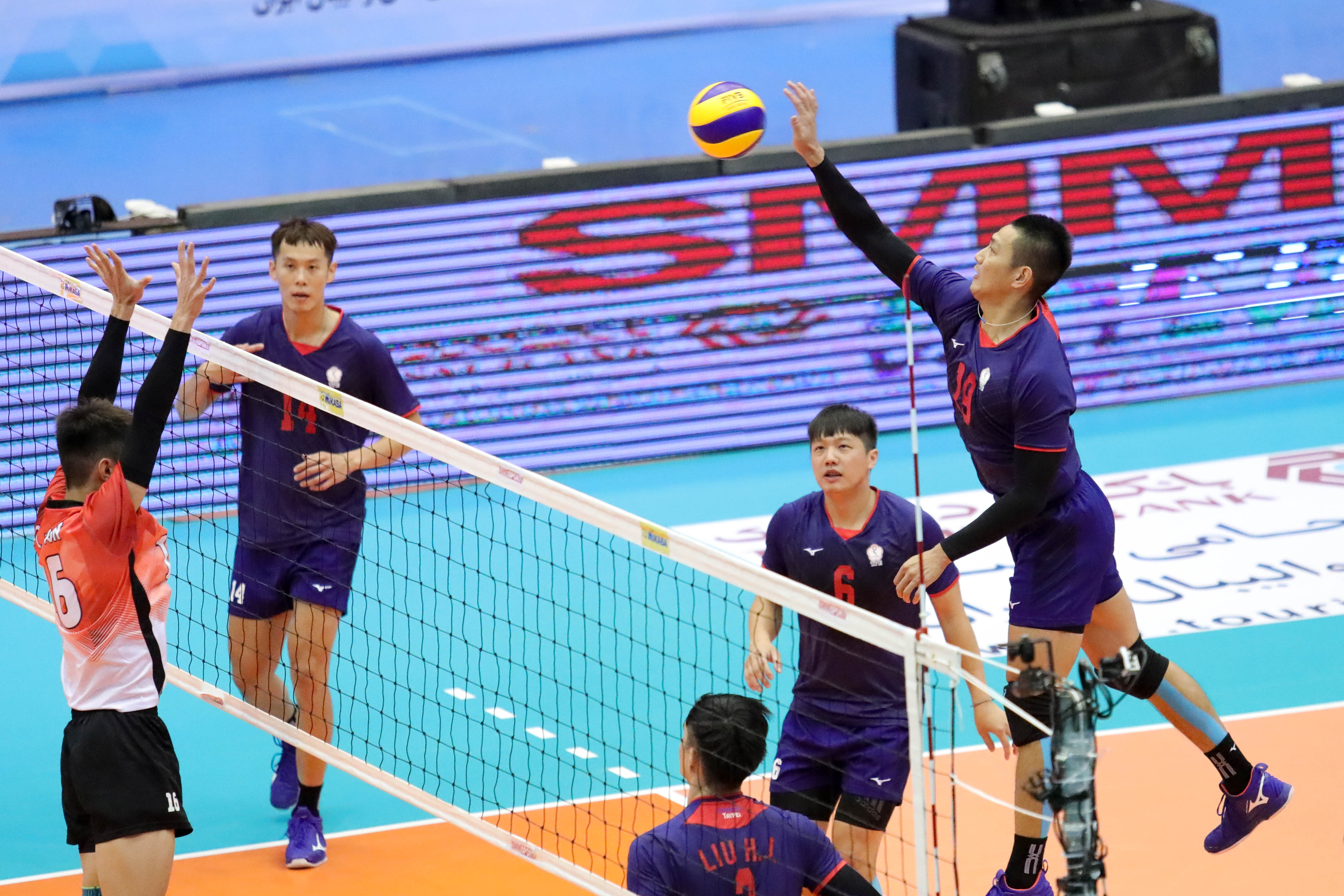 Thanks to the tightened defence and back-to-back attacks in crucial moments, Chinese Taipei annulled the Hong Kong China’s fightback for the impressive 25-17 win in the third set. 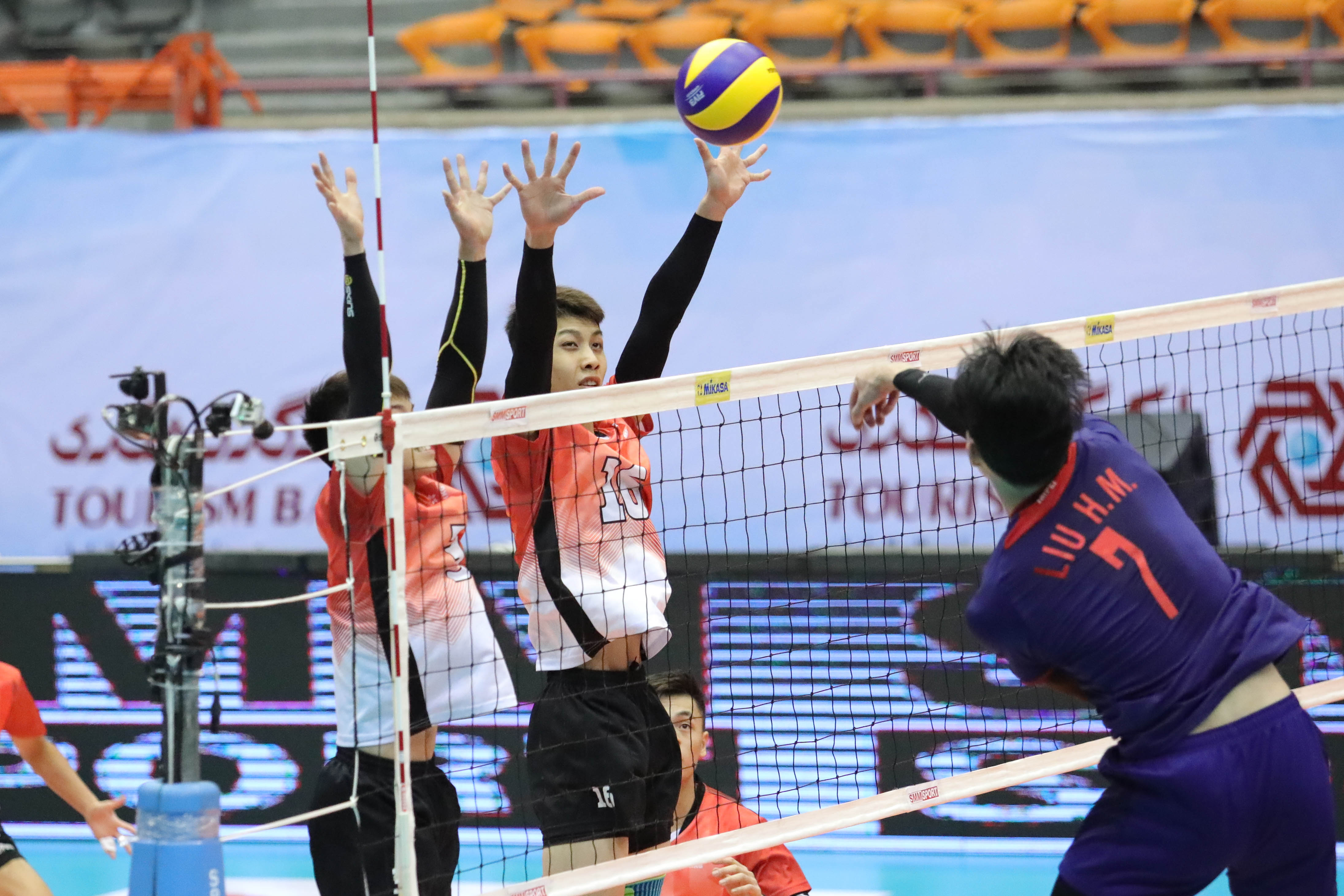 Chinese Taipei on Sunday will challenge Japan in their last preliminary match to decide the Pool B winners, while Hong Kong China will take on Thailand. 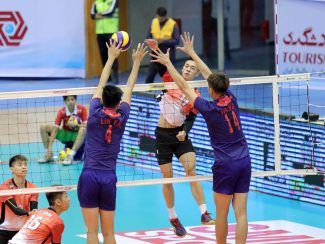 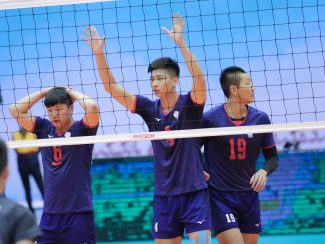 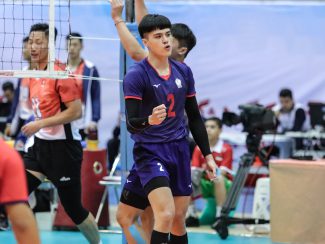 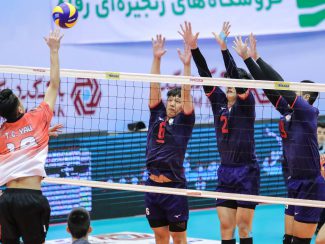 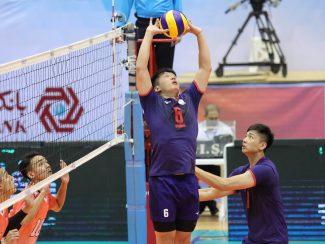 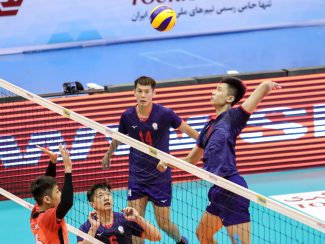 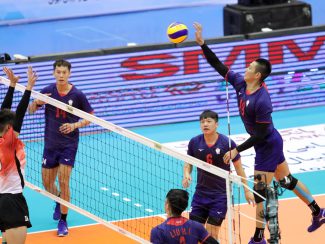