Nay Pyi Taw, Myanmar, August 7, 2019 – Formidable Chinese Taipei demolished the Young Volleyroos 38-36, 25-23, 25-16 for a pulsating straight-set win at their first Top 8 playoff match at the SMM 3rd Asian Men’s U23 Volleyball Championship at Hall B inside the Wunna Theikdi Indoor Stadium on Wednesday. 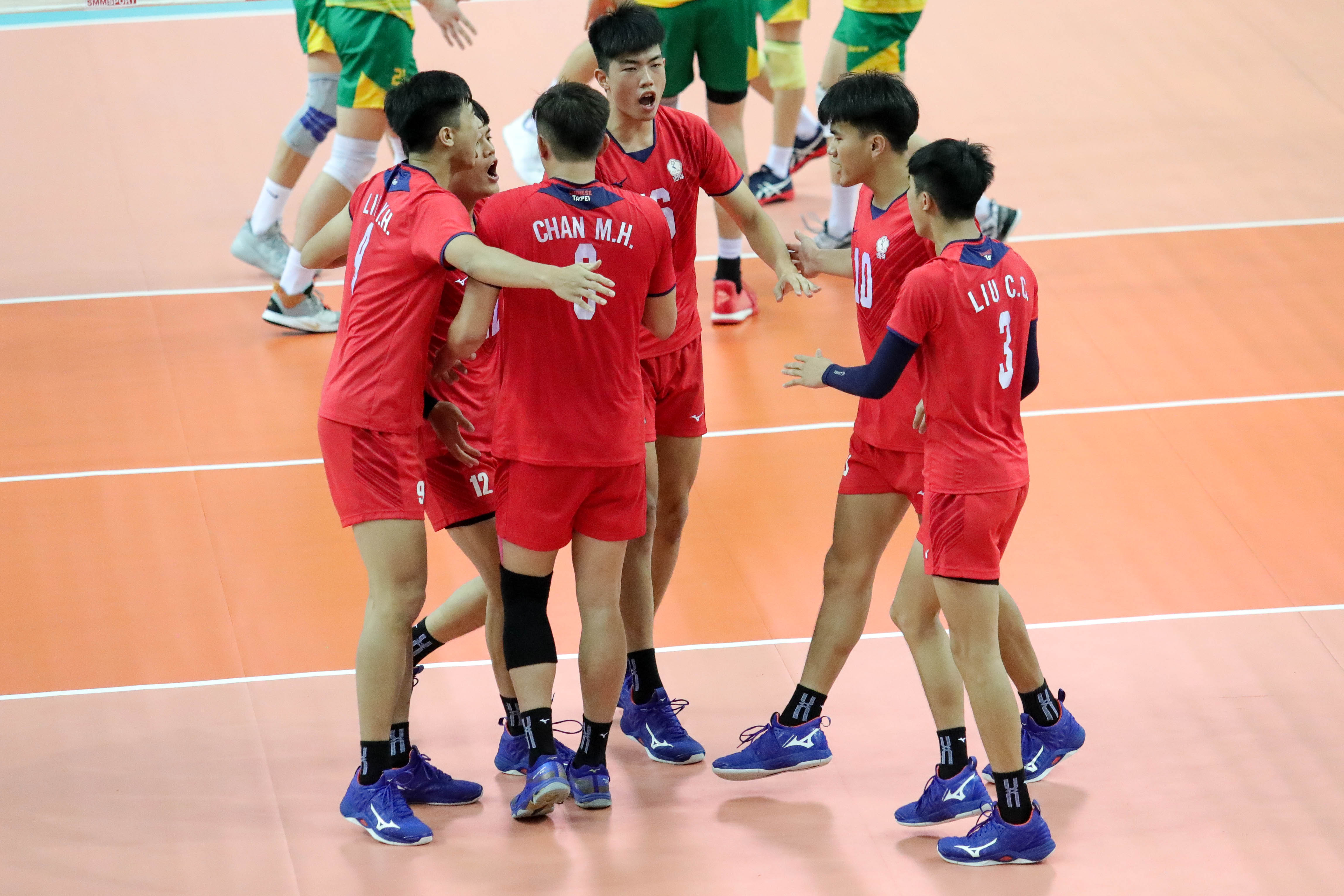 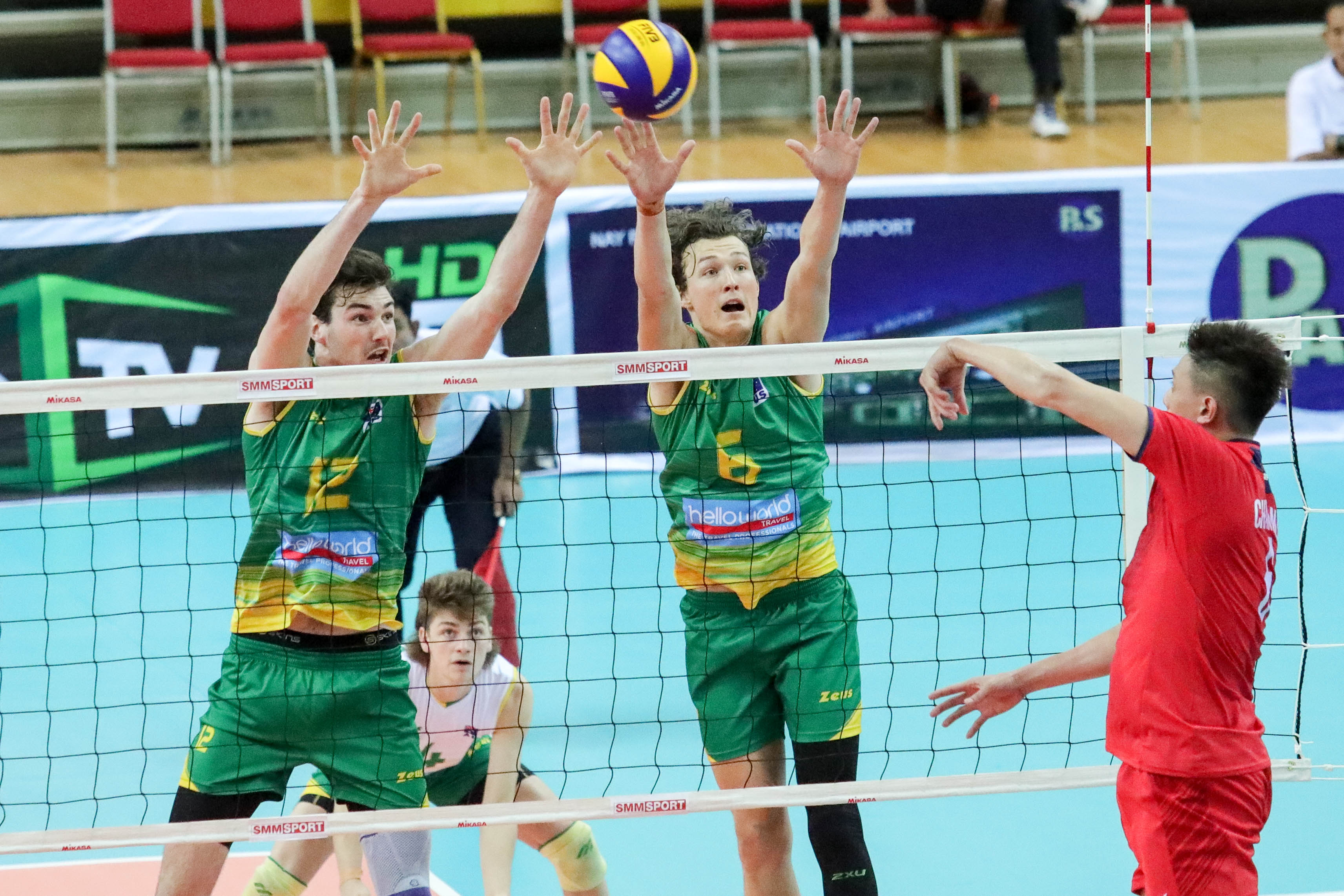 “I am very happy for my team’s victory. My players are very young and we don’t have tall players, so we had to play quick game. I think, today we still had a service problem. Before the official match, we had a friendly match against Australia. They beat my team and were totally better than my team in the friendly match but today we performed better,” said Chinese Taipei head coach Moro Branislav from Serbia. 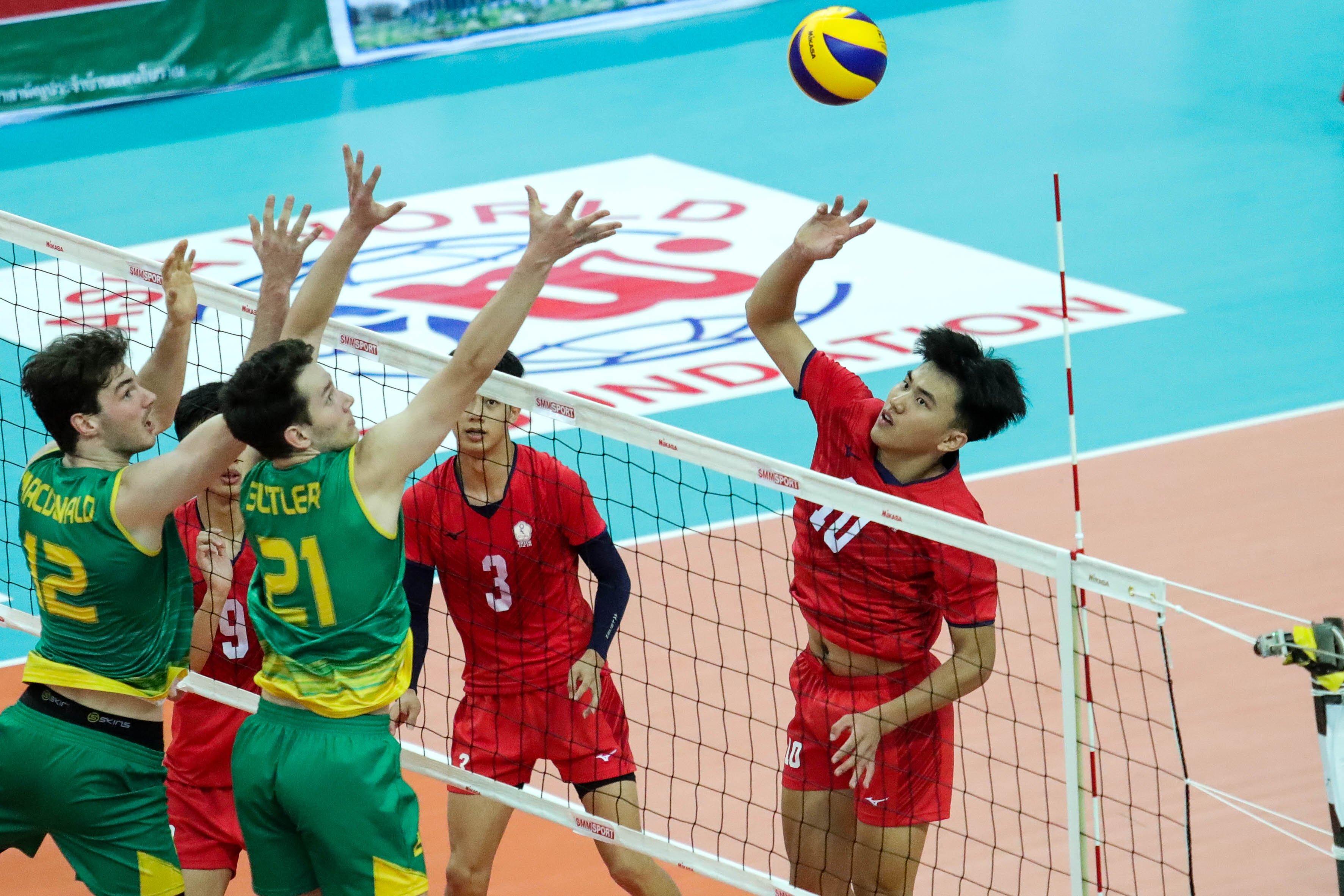 Chinese Taipei will next take on Sri Lanka, while Australia go up against Pakistan. 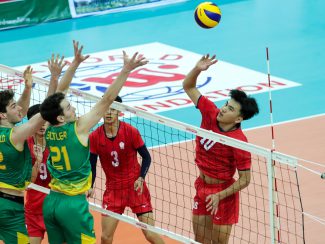 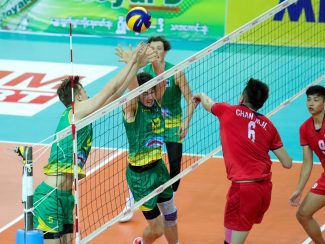 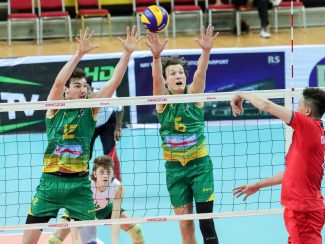 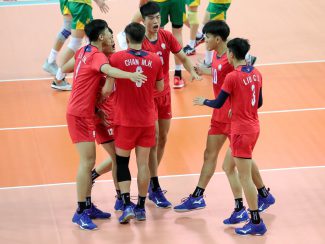