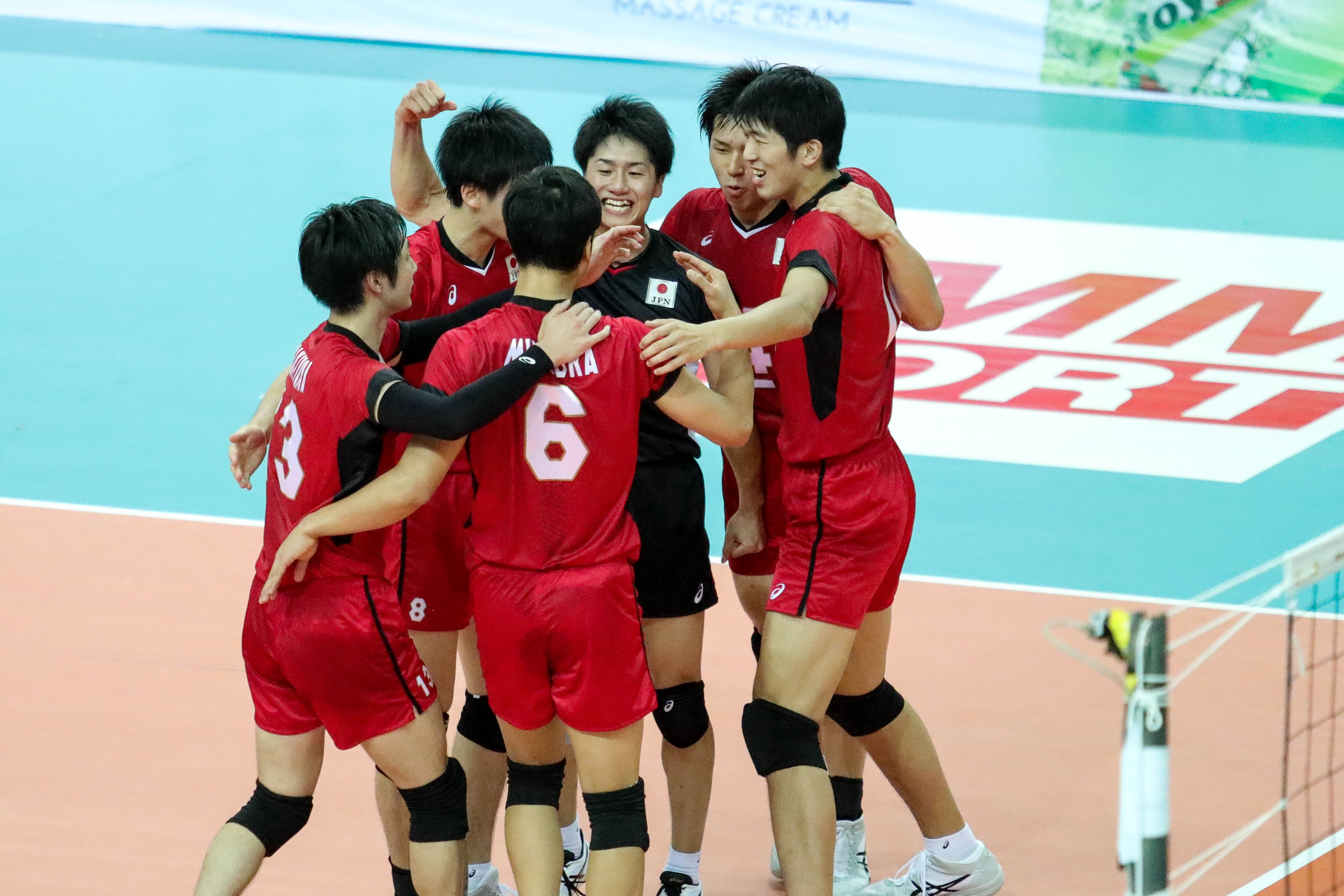 Pool B winners Japan took command in the first set, thanks to their combination attacks and solid blocks. China gradually pulled their game together, attempting to catch up with the Japanese exceptional tactics. However, the formidable Chinese’s efforts did not pay off dividends as Japan intensified their defence, allowing the tough rivals attacking difficulty. Japan clinched the set 25-20.

Both sides were locked into a tight contest in the second set which saw the scores tied at 6-6. Nevertheless, the Chinese proved their superiority, with ace spiker Sun Xiaoshuai puncturing the Japanese defence with powerful spikes. The on-going battle was more thrilling as the leads changed hands for several times. China proved steadier to claim the hotly-contested second set 26-24. 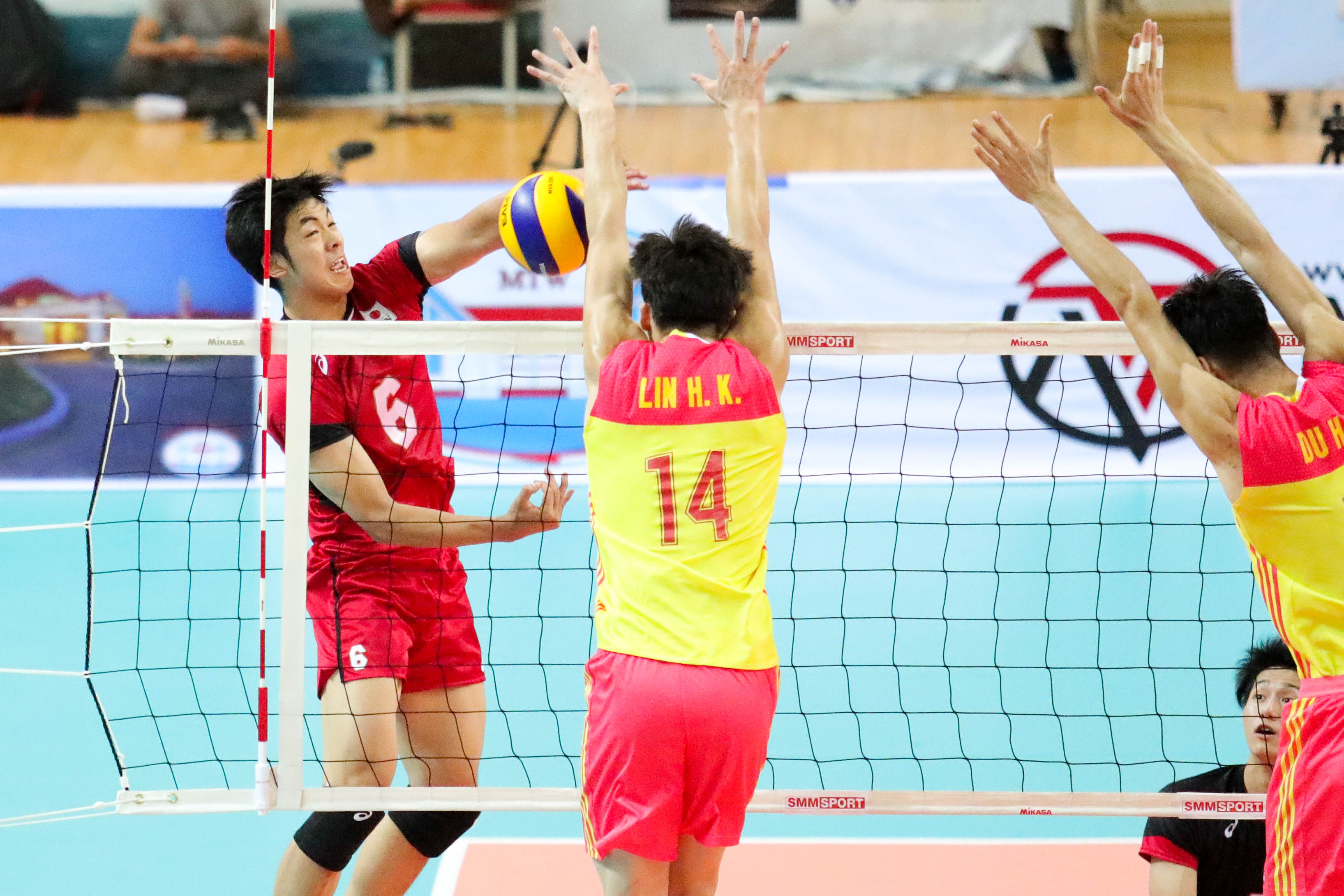 The rhythm was with the Japanese when they took the commanding 18-14 lead in the third set. China tried to regain their composure and their intention was almost fruitful when they reduced the gap 20-22. Still, Japan continued their dazzling form to foil the rivals’ attempts and win the set 25-21.

The fourth set seemingly turned out to be a one-way traffic when Japan got off to a strong start to lead initially 7-2 before the Chinese put their acts together to reduce the gap 15-20. Nonetheless, despite putting up a brave fight, the determined China found the Japanese uncatchable. Japan captured the set 25-19 and match. 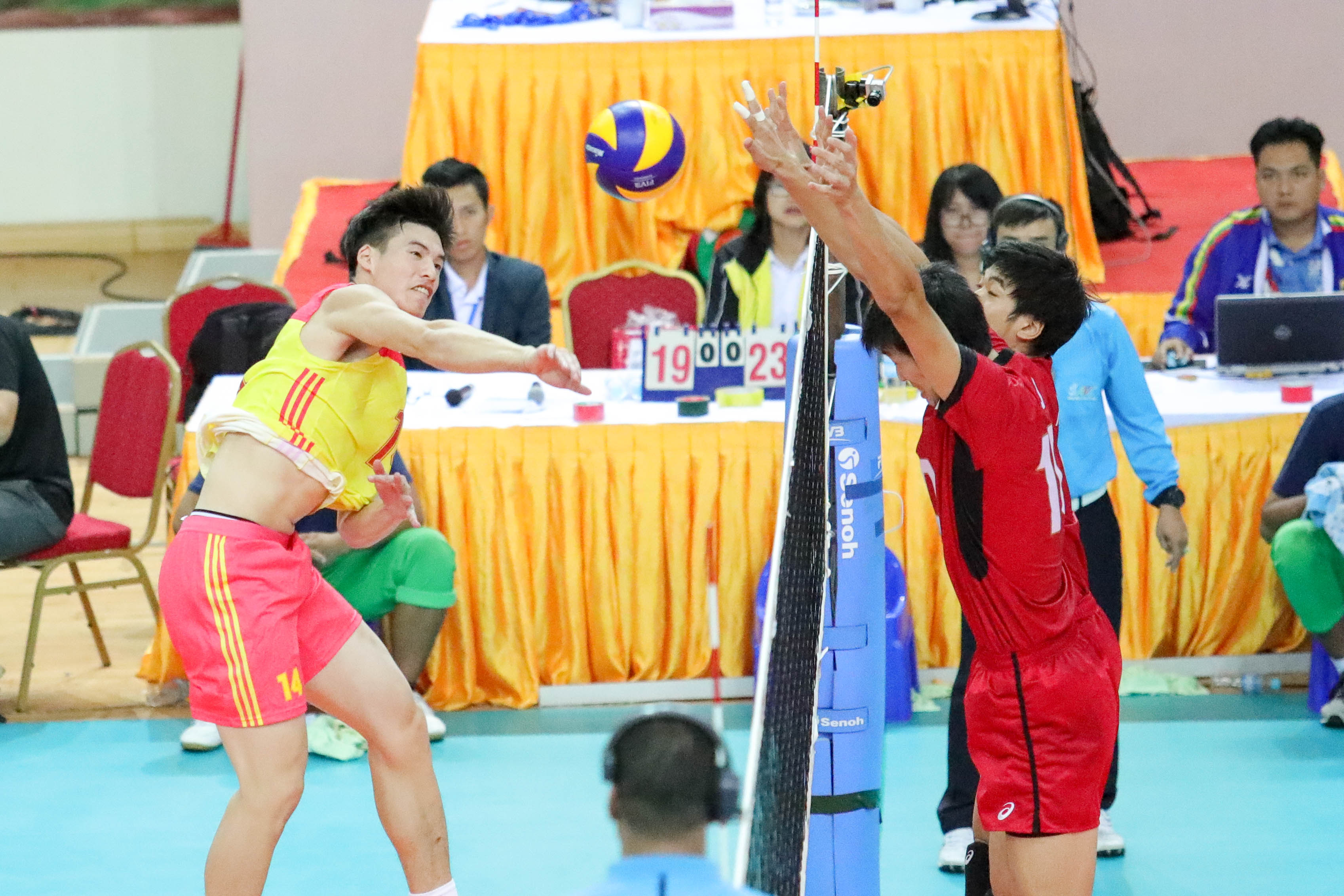 “My team are completely different from the one which took the silver medal at the previous edition in Iran. All my players are young and at junior age group. Their average age is 20 years old, but I believe these are special Japanese talents. We came together for only two weeks and had all team members for four days that was the biggest issue. We had little practice time,” said American head coach of Japan, Gordon Mayforth.

“In the second set, China had a good strategy. We just got stuck in our one rotation and China took advantage of this. We got nervous and made our bad pace, while China set good pace. We are trying to get better in each match,” he added.

Japan will next take on Pool D winners India, while China go up against Kazakhstan on Thursday . 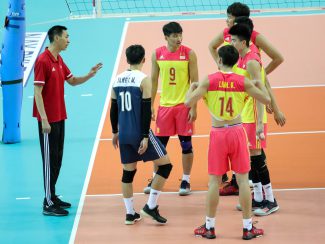 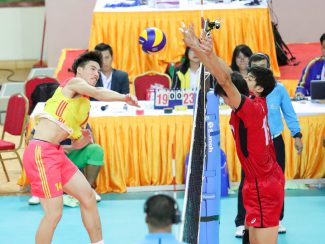 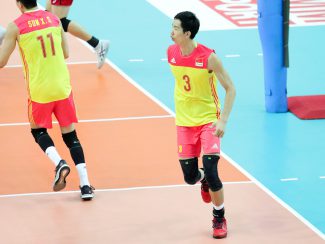 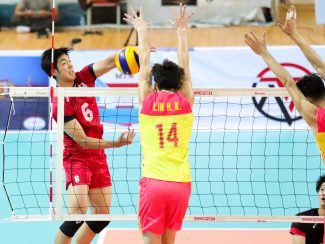 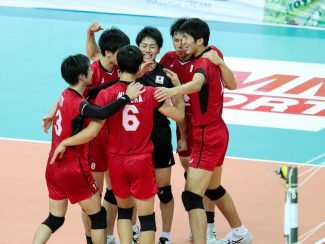 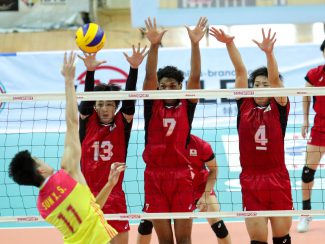