Beijing, China, October 1, 2019 – China President Mr. Xi Jinping welcomed the Chinese women’s volleyball team as guests of honour at the Great Hall of the People in Beijing, China, after they returned home following a historic win at the 2019 FIVB World Cup in Japan.

China won all 11 of their matches, dropping just three sets on the way to victory. Immediately after successfully defending their 2015 title, the team and coaching staff spoke with Mr. Xi on the phone, who congratulated the team and invited them to meet him upon their return.

Members of the team and the coaching staff then joined Mr. Xi and other senior government delegates at the 70th anniversary reception of the People’s Republic of China in the Great Hall on Monday. The team arrived at 4:45 p.m. and shook hands with the president, before the two parties discussed the nature of China’s incredible victory. 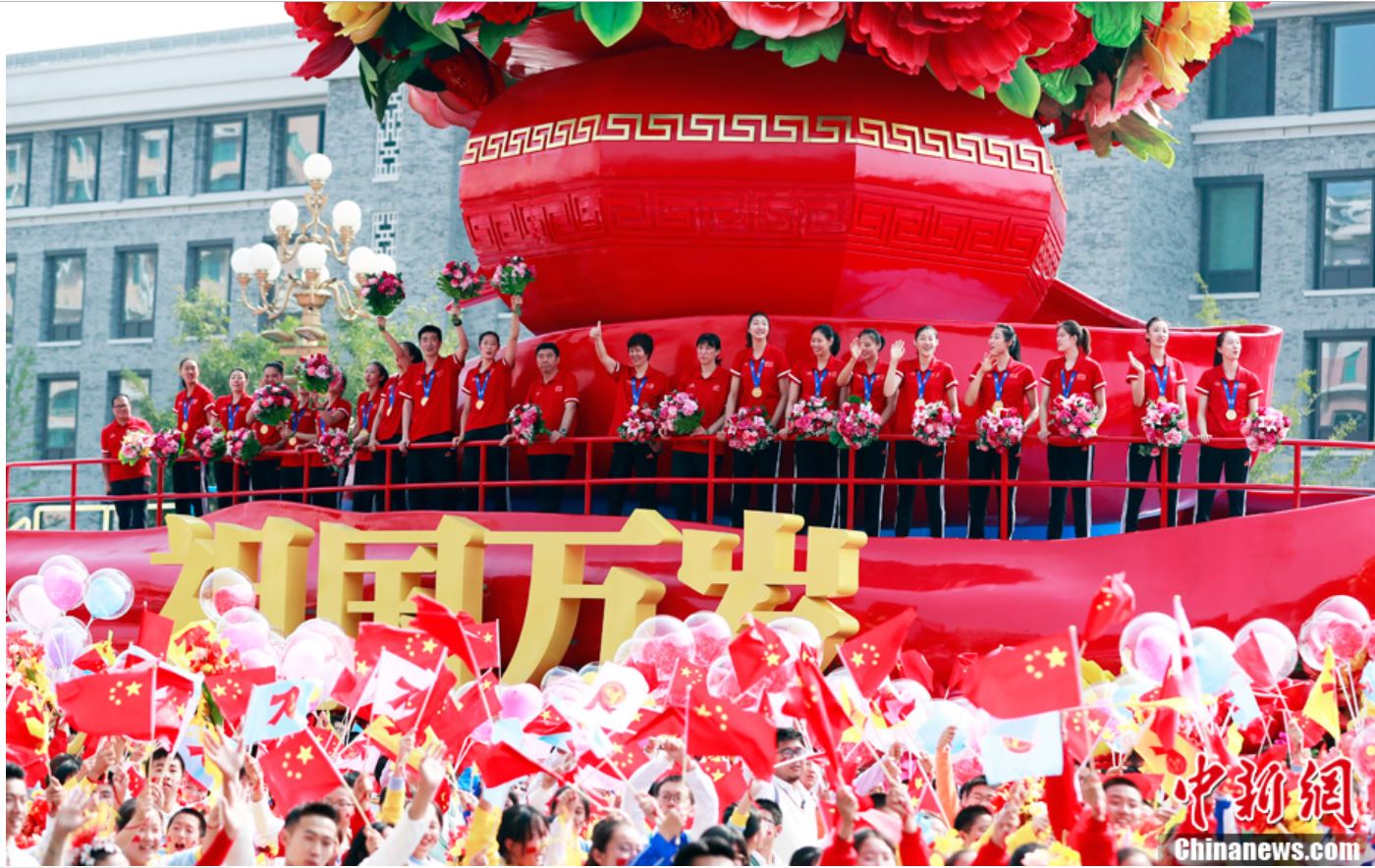 “You are not afraid of strong players, but instead you dare to fight, play with great style, and raise your game to a new level,” Mr Xi said. “With the championship already secured with one match remaining, you didn’t slack off in the last game and went all out for every ball. This shows your Olympic spirit and sportsmanship.”

The team also participated in a street parade where more than 100,000 people lined the streets to celebrate the nation’s milestone anniversary.

China have now won the FIVB World Cup five times, and will next year look to retain their Olympic title. Mr. Xi wished them luck for Tokyo 2020 and said that the entire country was behind them.

“I feel very proud that our World Cup success can serve as a reason to celebrate the 70th National Day of the People’s Republic of China. Coach Lang Ping asked us to always remember where we start and carry things through to the end. Success belongs to those who never stop working hard. We are still on the way, and we will continue to work hard tomorrow.”

The men’s edition of the 2019 FIVB Volleyball World Cup begins today, with the USA looking to defend their title from four years ago. 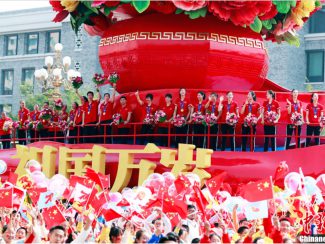 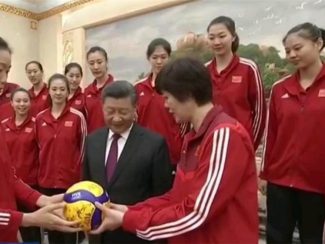