Tehran, Iran, May 12, 2022 – The joint meeting between the Control Committee and the Organizing Committee was held on Thursday morning to check readiness ahead of the 2022 Asian Men’s Club Volleyball Championship between May 14 and 20. 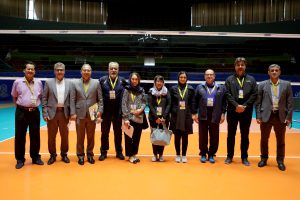 Dr Mohammad Reza Davarzani, President of Islamic Republic of Iran Volleyball Federation (IRIVF), presided over the meeting at the headquarters of NF Iran which is only the two-minute walk from the Competition Hall. 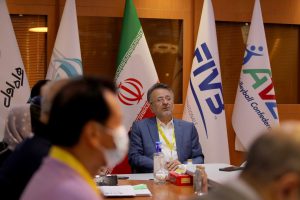 Davarzani, himself FIVB and AVC Board of Administration Member, welcomed all the Control Committee Members and admitted “this event is very important as the champions would be the Asian representative club in the World Club Championship. The presence of the world stars in some clubs is adding to the quality and competitiveness of this tournament.” 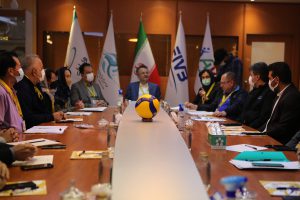 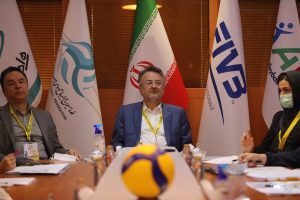 “Iran is always staying along with AVC in hosting many events and we have been showing high contribution even in this tough situation that Corona stopped many countries from hosting competitions,” he added. 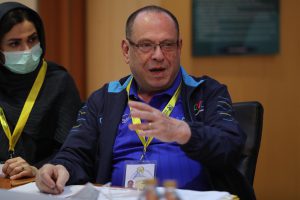 CC President Mr Emile Jabbour from Lebanon delivered the message of AVC President Mrs Rita Subowo to the host nation and also appreciated the contributions of all the LOC for preparing everything, “I had a short meeting upon arrival with my Iranian friends who are CC Members and I could see everything go well in terms of organizations. I am confident that Iran shows quality in hosting this event like before.” 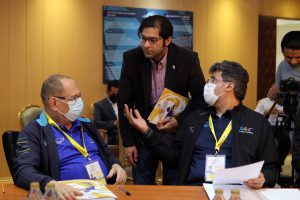 Technical Delegate Mr Mahmoud Afshardoust, himself  AVC Coaches Committee Member, emphasized on the good level of the event and said, “Iran is experienced in hosting many Asian events that is indicative of good hosting. He added, “All the technical requirements of teams including uniforms, O2-bis, eligibility of the players will be explained to the teams in the preliminary inquiry.” 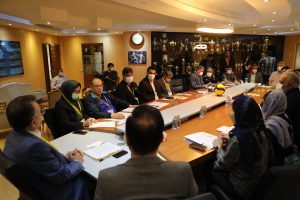 Referee Delegate Mr Mohammad Shahmiri welcomed the CC Members and shared his experience from the recent Asian Women’s Club Championship in Semey, Kazakhstan in April and invited everyone to cooperate closely to be able to make the tournament a smooth run. 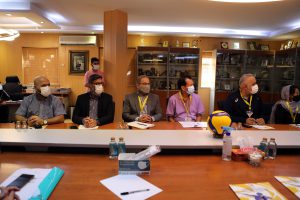 “We will not have the General Technical Meeting and all the technical matters will be passed to the teams in the Preliminary inquiry,” Amir Tolouekian, AVC Sub Technical Delegate who is also the Competition Director of National Federation, said. 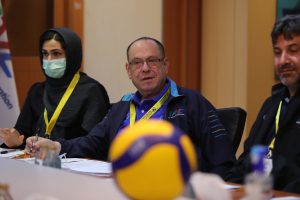 “A special principle is to be followed such as no court switch, no handshake, no Technical time-outs, and etc to closely observe the health protocols,” he added. 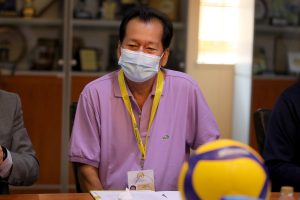 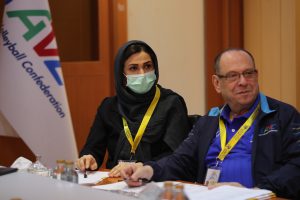 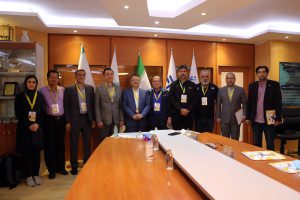 After that, all the Control Committee Members and the local Organizing Committee members inspected the competition venue and hotels, while SMM delegates had a meeting with IRIB as the local broadcaster. 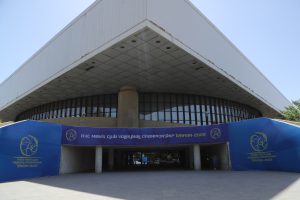 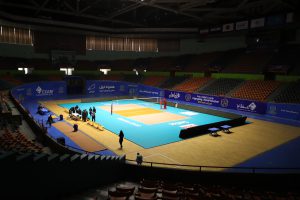 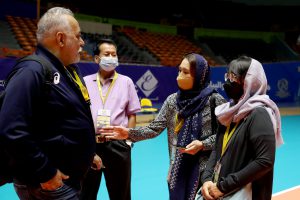 Teams will register their delegation in the preliminary inquiry on Friday afternoon from 14:30 pm to 19:05 pm local time on the lobby floor of the Olympic Hotel, the teams’ official hotel. 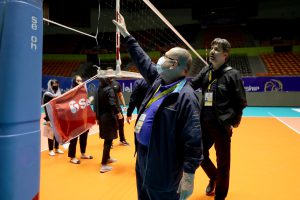