Bangkok, Thailand, October 3, 2020 – Danai Sriwacharamaytakul, a terrific coach with a proven track record of success behind him, has been appointed head coach of Diamond Food VC to enhance the strength of the club and improve the team’s prospects in the 2020-2021 Thailand League.

Danai, known locally as Coach Duan who will turn 50 on Monday, October 5, is current head coach of Thailand women’s national volleyball team. He has been named head coach of the club following the official announcement on its Facebook page “Diamond Food VC” on Thursday.

“The appointment was an important step our club has made ahead of the new season of the Thailand League. The decision to appoint Danai was in line with the club’s ultimate goal of winning laurels. In fact, we have looked for a potential coach to serve as a guide who can create a team plan, define outcomes and experiments to move his thinking forward,” Club chairman Mr Decha Suwarak was quoted as saying.

“More interestingly, Danai has gained a lot of competition experiences in overseas tournaments and that would be a great asset in improving our team’s performance and our chances in the Thailand League next season. I hope that our club can maintain continuous development and set a satisfactory level to increase young players’ efficiency for a long-term plan. This will not only help upgrade the standard of Thai volleyball in the near future, but also become a pride of Diamond Food VC.”

In the previous 2019-2020 season, the performance results of Diamond Food VC proved a far cry from fans’ expectations as the team, though strengthened by two Thailand national players, ace spiker Onuma Sittirak and Malika Kanthong, and two Chinese Zheng Yixin and Du Qingqing, finished fourth place in the first leg of the regular season and a below-par fifth position in the second leg which entirely foiled their chance of making the cut for the Final Four. 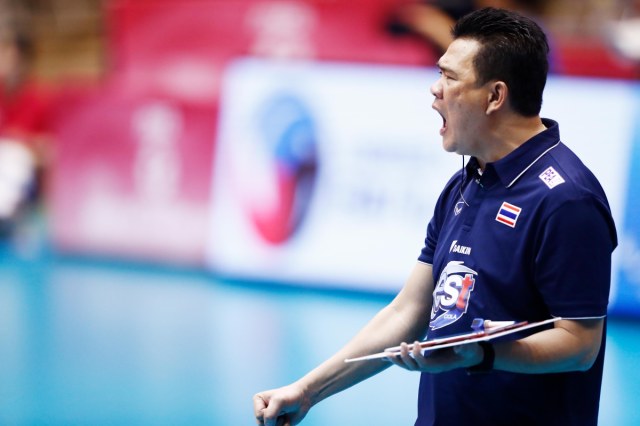 Danai replaced Kiattipong Radchatagriengkai as coach of the Thailand women’s volleyball team in 2016. Under Danai’s guidance, Thailand made their mark on the same year when he stepped up to be the Thai head coach and the Thai team beat Italy (3-2 in the rematch) for the first time in history on the rivals’ soil in the 2016 World Grand Prix second week. He also led Thailand to a top-three finish at the 2016 Montreux Volley Masters in Switzerland. 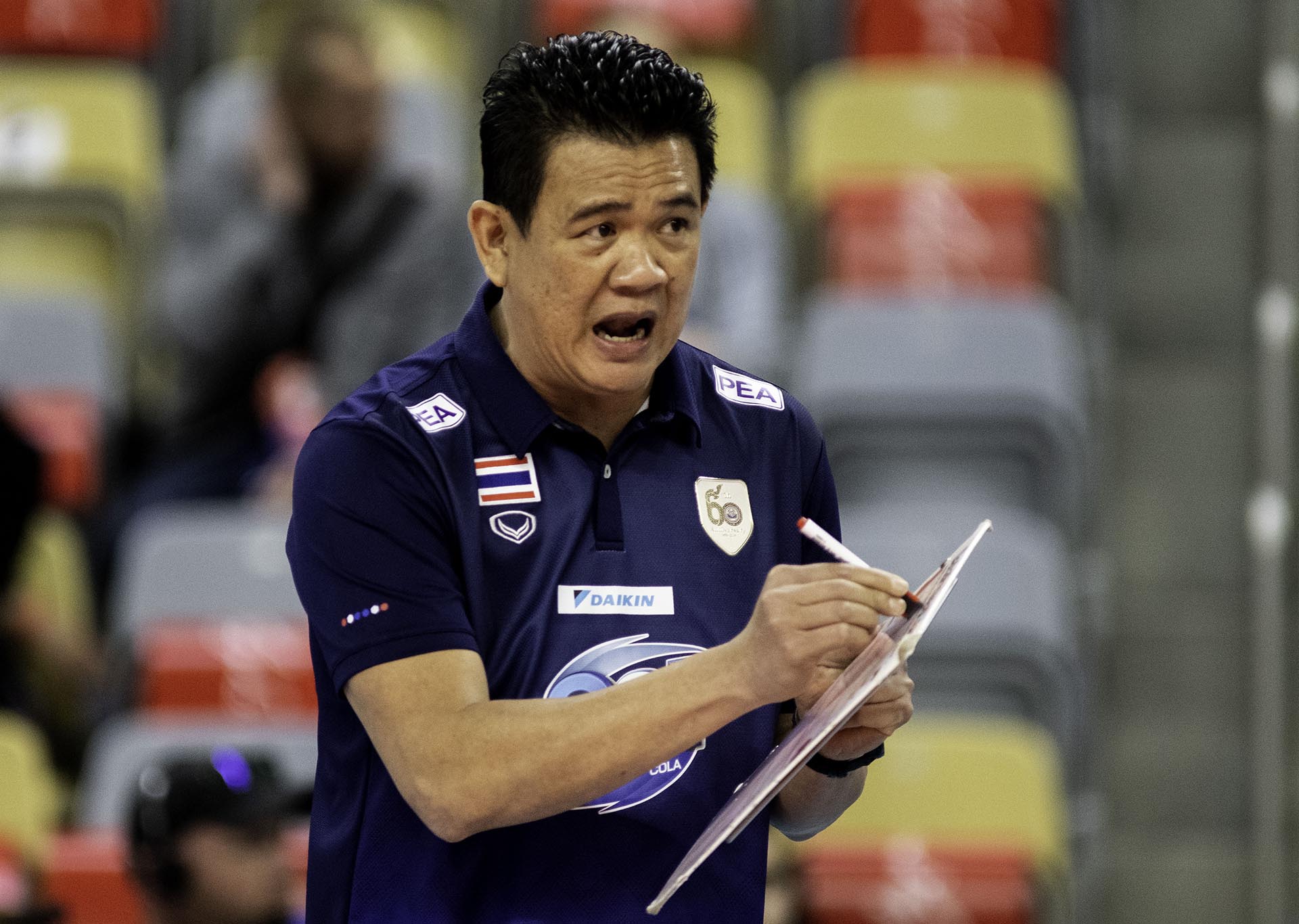 The victory over the powerhouses Brazil came for the first time in 58 years since the establishment of the Thailand Volleyball Association in 1959. Moreover, Danai led Thailand to a historic win against Turkey in the World Grand Prix third week on home soil at Hua Mark Indoor Stadium, Bangkok.

Under Danai, the Thai women’s squad also had their best ever Asian Games result in 2018 when they picked up silver medal. 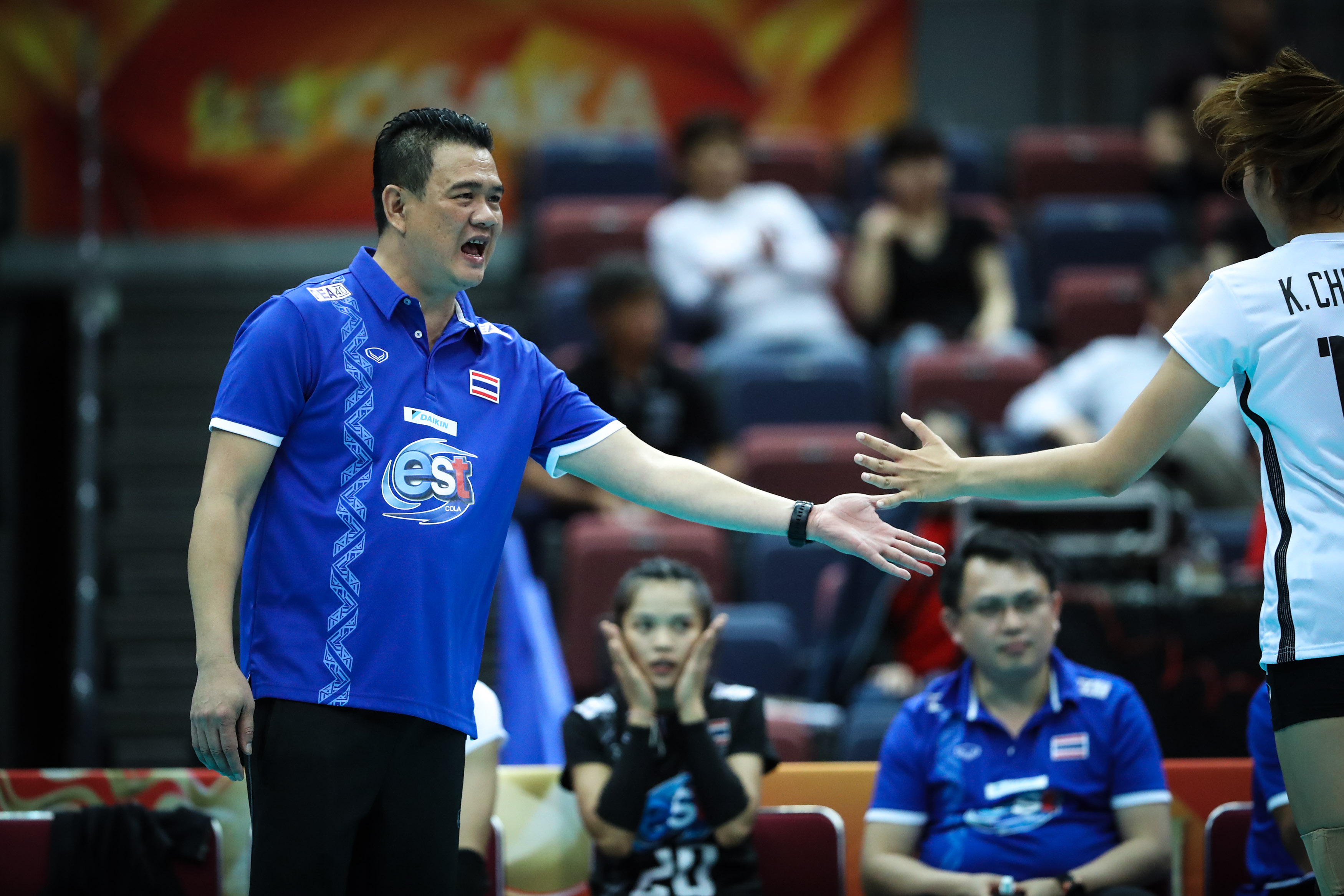 In early 2020, Danai announced his resignation to take responsibility for the failure after Thailand missed out on a ticket to the 2020 Olympics. The host side lost 0-3 to Korea in the final of the Asian Olympic qualification event in Nakhon Ratchasima, with only the champions earning a berth for the Tokyo Games.

However, despite his retirement announcement, TVA has confirmed Danai to be the pick of the bunch and remain at his post.