Tianjin, defending and five-time Asian Women’s Club champions, claimed their sixth national title after defeating Shandong 3-1 (25-21, 16-25, 25-11, 25-12) in the final showdown of the Chinese Women’s Volleyball Championship in Jiangmen, xinhuanet.com reported in its news release on Friday. 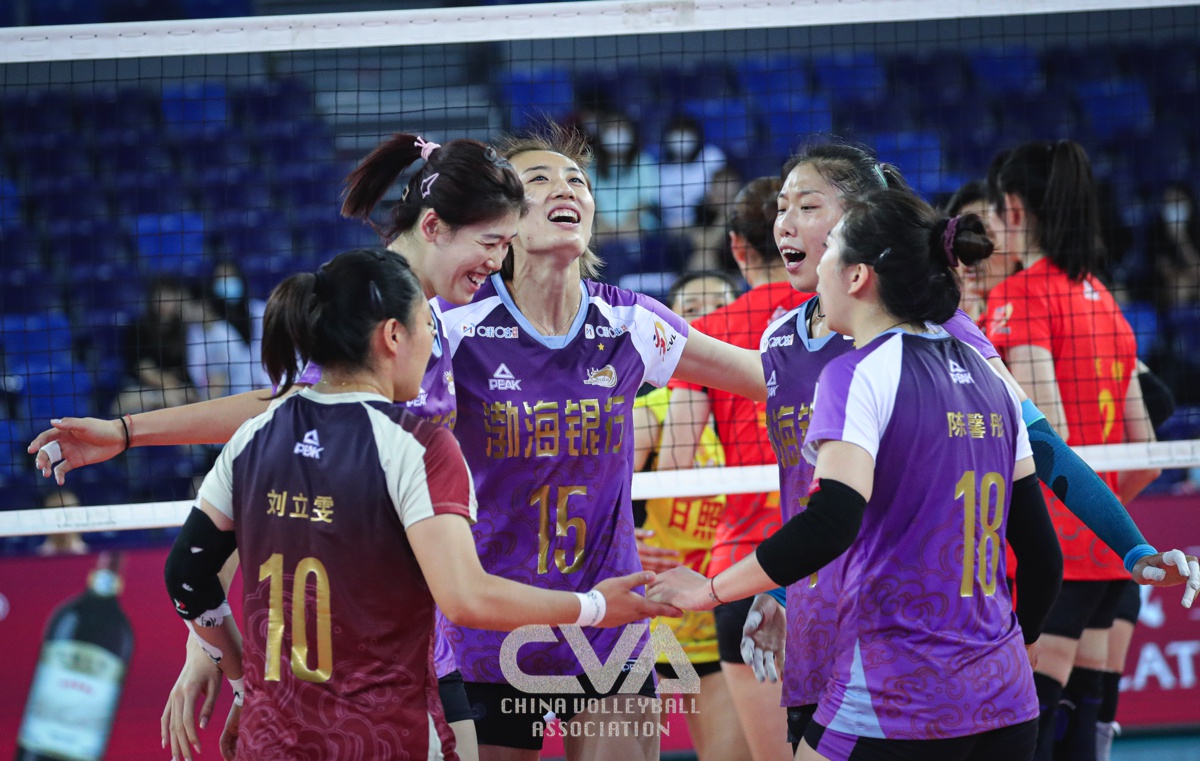 In the first set, Shandong and Tianjin traded leads from the offset. After Shandong’s Sun Jie left the court through injury, Tianjin, strengthened by Li Yingying, who landed the MVP and Best Outside Spiker Awards at the last year’s Asian Women’s Club Championship on home soil, levelled the score 15-15 and then took the set 25-21.

Shandong regrouped and roared back with fine attacks and blocks to set an early pace 17-7 at the beginning of the second set, while Tianjin found it difficult to erase the deficit.

Tianjin maintained their tactical structure, and overwhelmed their opponents with a wide margin 14-2 run in the third set. 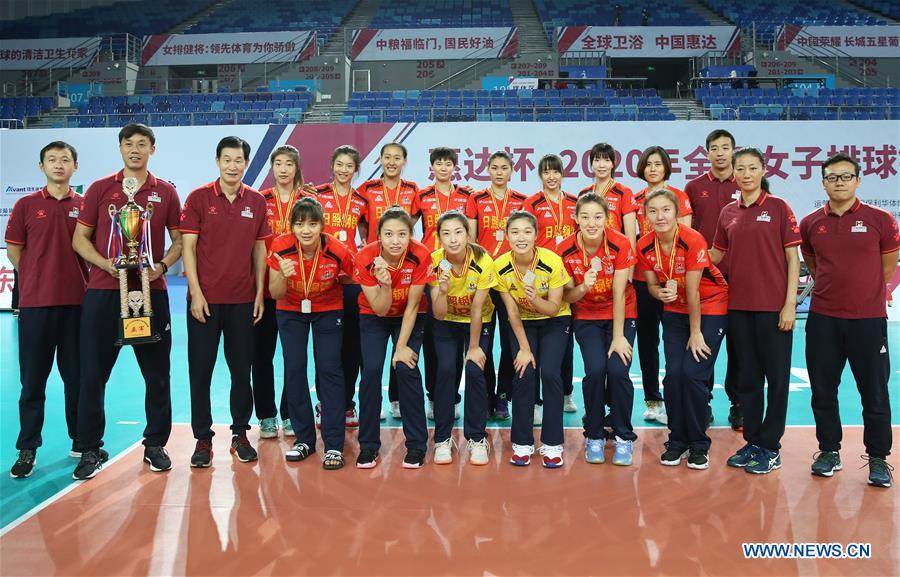 The last set became a lop-sided affair for Tianjin, which went on a 12-4 run to pull away and kept the advantage until the end.

“We had a good start in each set, but in the second set, when one of the opponents left the court with an injury, I felt our players relaxed a bit mentally. Then I asked for a time out to prevent our team from losing ground. There is no doubt that we played well in the last two sets,” said Tianjin head coach Wang Baoquan.

“We found several problems during the tournament and we will strengthen training in the future,” he added.

Earlier on Friday, Jiangsu, starred by Zhang Changning and Gong Xiangyu, both of whom played for the gold-winning China national team at the 2016 Rio Olympic Games, defeated Shanghai in straight sets 25-17, 25-20, 26-24 in the third-place playoff. 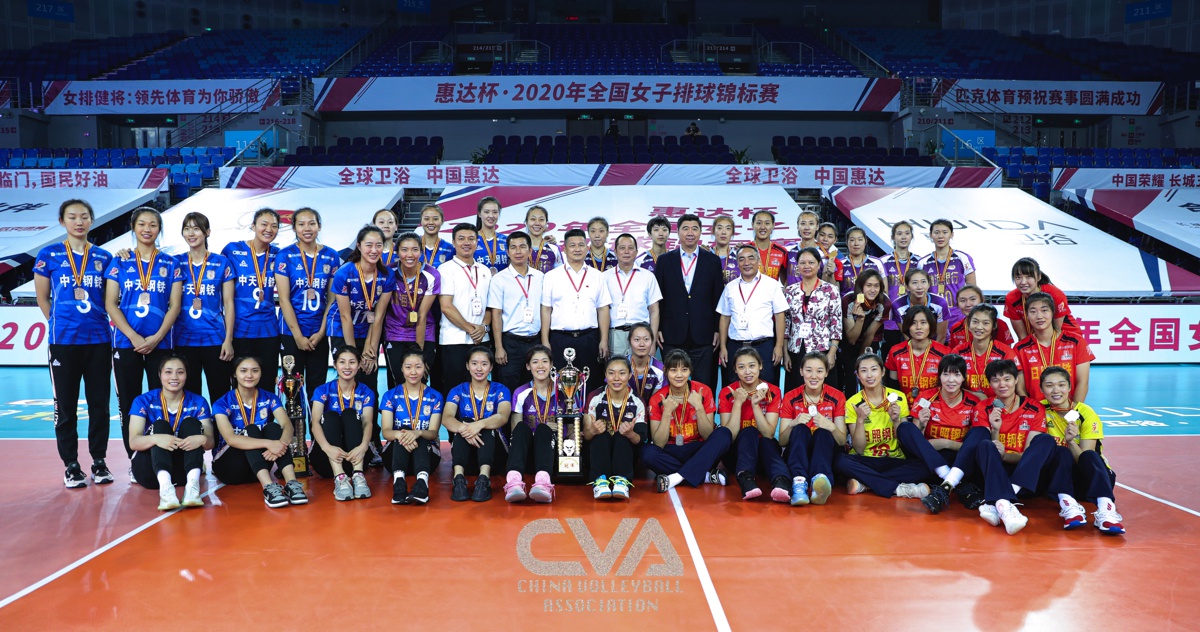