A total of 25 teams from 14 countries will be in the field when the Doha Beach Volleyball Cup begins on Tuesday. Four pairs will advance to the main draw from the qualification rounds. 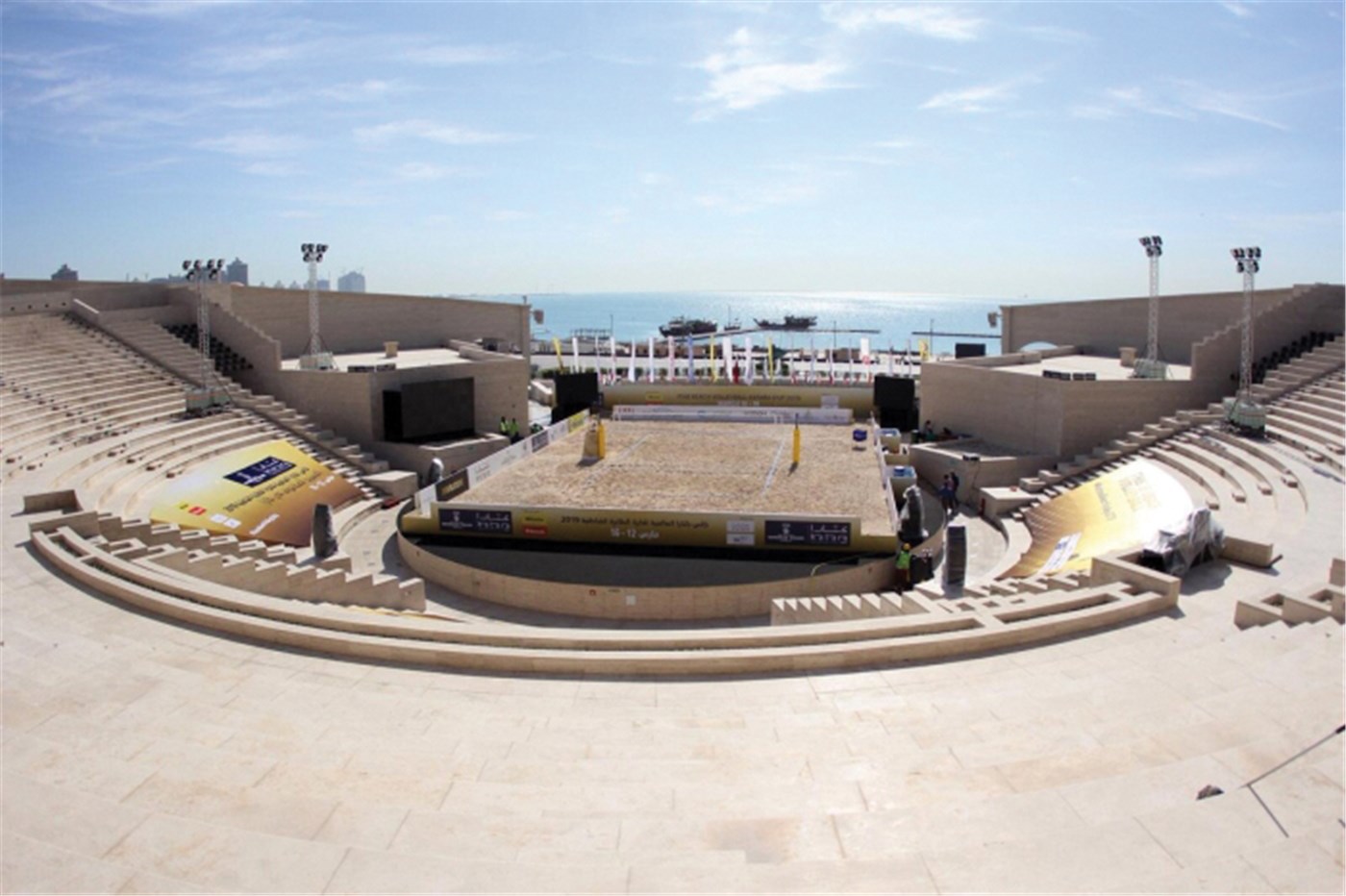 The venue in Doha, Qatar

Following Tuesday’s qualifiers, the 16-team main draw for the Doha Beach Volleyball Cup begins with pool play on Wednesday. The top three finishers in each of the four groups will advance to the elimination bracket where two rounds will be played on Thursday.

Eleven of the teams in the Doha Beach Volleyball Cup are ranked on the FIVB World Tour list led by Qatar’s Cherif Younousse Samba and Ahmed Tijan. With three World Tour medals to their credit in 29 FIVB starts together, Cherif and Ahmed are ranked 13th internationally. 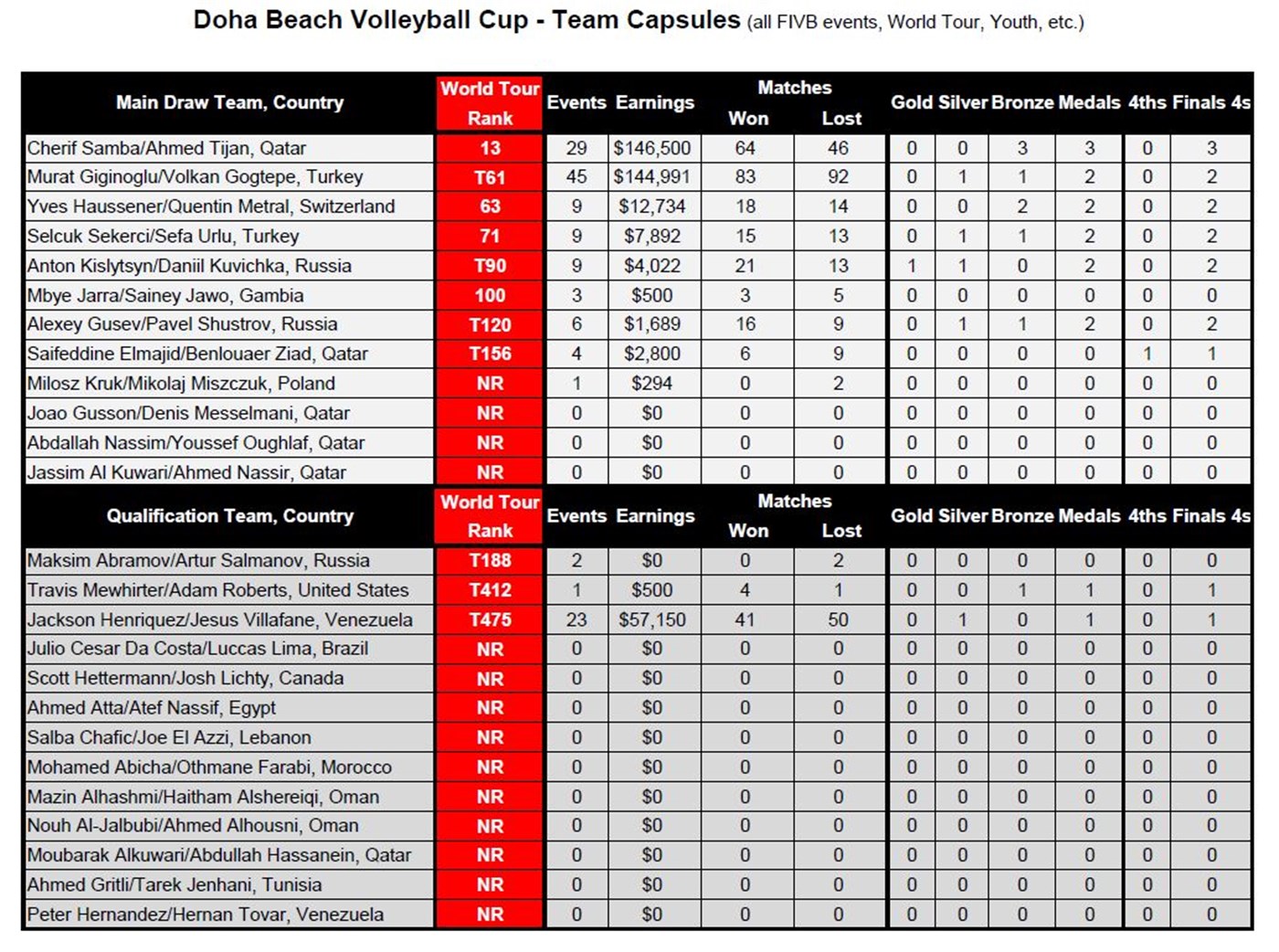 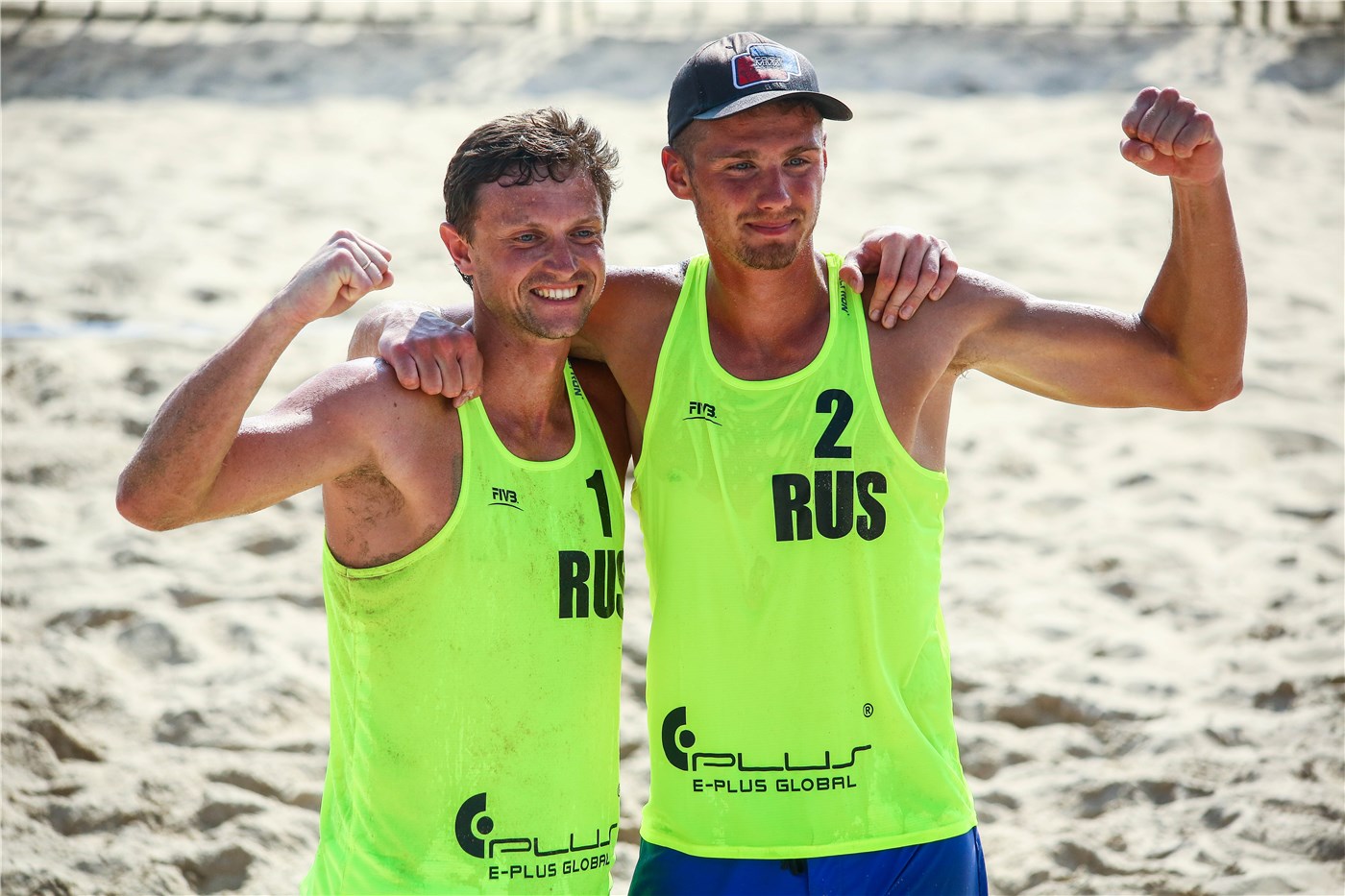 Also competing in the Doha Beach Volleyball Cup are Jackson Henriquez and Jesus Villafañe of Venezuela, who competed in one World Tour event together since their last full season on the international circuit in 2016. 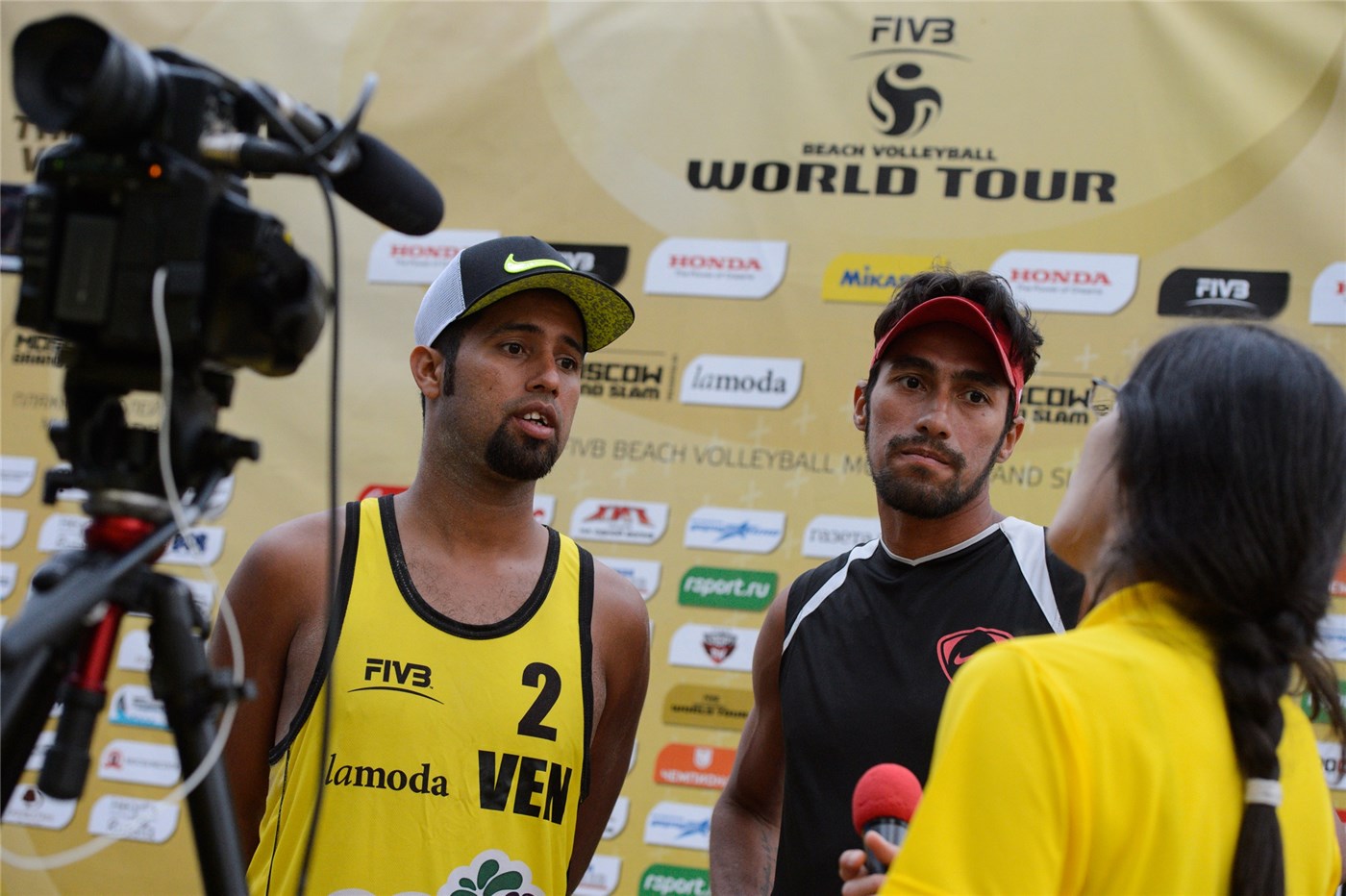 Henriquez and Villafañe will start play in the qualifier on Tuesday as all five FIVB confederations are scheduled to have teams competing in the event – Asia (Lebanon, Oman, Qatar), Africa (Gambia, Egypt, Morocco), Europe (Poland, Russia, Switzerland), NORCECA (Canada and the United States) and South America (Venezuela).

The last World Tour event was played this past September in Lithuania where teams from Estonia (Kusti Nolvak Mart Tiisaar) and Italy (Margherita Bianchin/Claudia Scampoli) topped the men’s and women’s podiums, respectively. 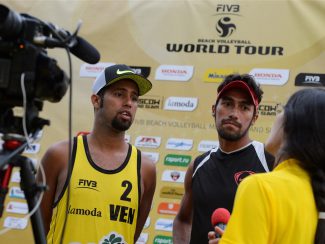 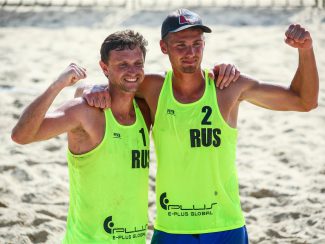 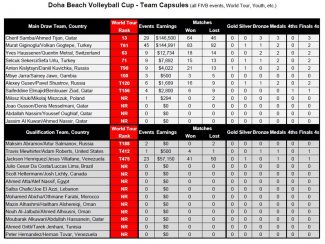 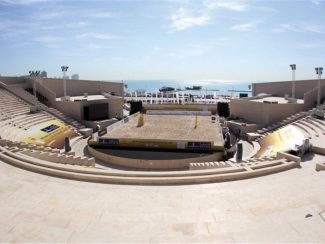