Hanoi, Vietnam, July 14, 2019 – DPR Korea, fresh from stunning Thailand 3-1 in their previous match, continued their unbeaten run in the 3rd Asian Women’s U23 Volleyball Championship after thrashing Australia in straight sets 25-15 25-19 25-16 to capture the top spot in Pool B. 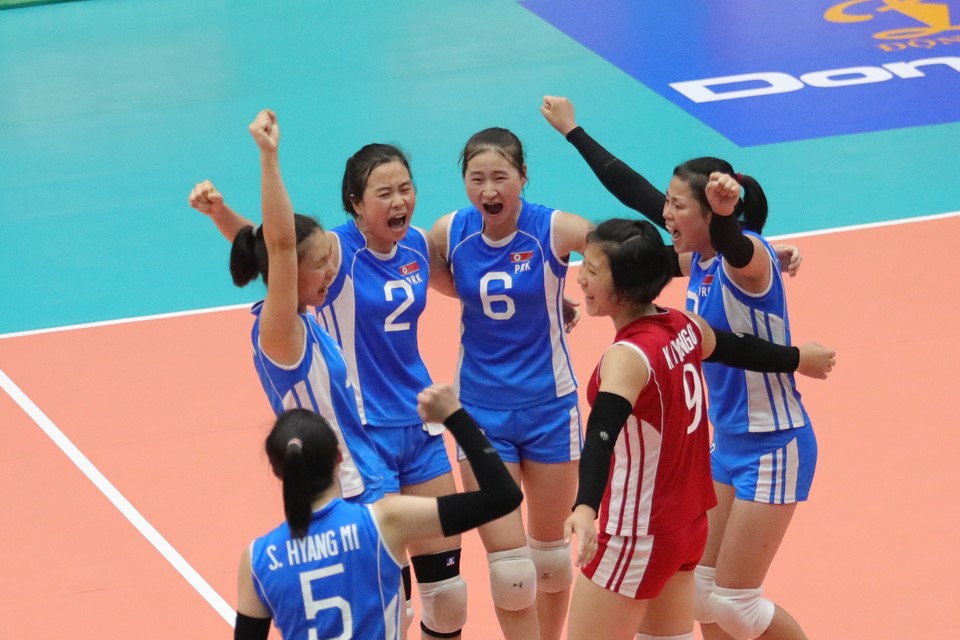 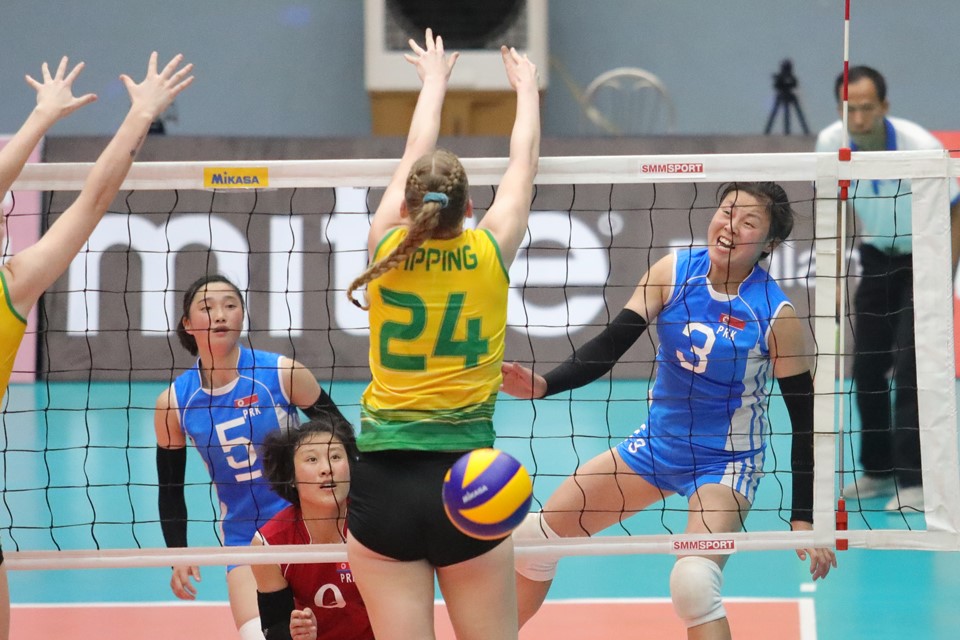 Winning two in a row, DPR Korea became the first team in the championship to book their berth in the top eight teams, while Australia have to play a “must-win” match against Thailand to make the cut for that round. A possible loss to Thailand on Monday will relegate Australia to the classification round for the lower-ranked 9th-13th places.

Against unfancied Aussies, DPR Korea remained in their strong lineup which stunned Thailand in dramatic four-setter the previous day including sensation Son Hyang Mi, who scored a match-high 38 points in that match, and hard-attacking Pyon Rim Hyang, while Australia seemingly relied on Caaitlin Tipping and Harriet Gillson. Looking for a win in this crucial match to ensure their place in round of the top eight teams, DPR Korea took command initially after capturing the lead with an eight-point clear at 18-10, with Kim Hyon A carrying out fast spikes and Son Hyang Mi tearing the Australian defence with her exceptional attacks. As the tall rivals reduced the gap to 14-23, Son had her team pacing on from the back row and scored two consecutive points through her aggressive attacks. DPR Korea took the first set 25-14. 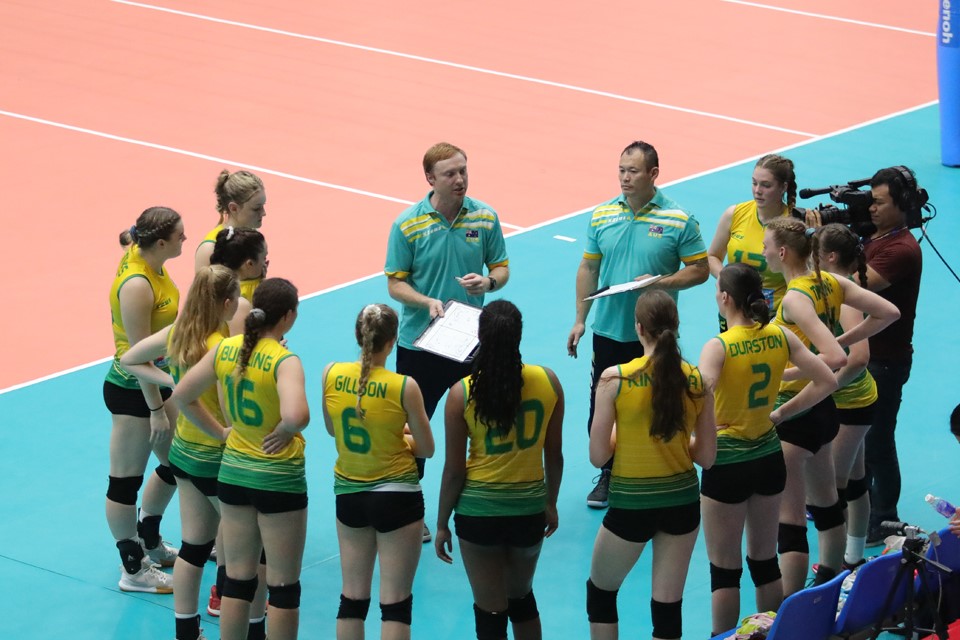 Australia put their acts together hoping for an improved performance in the second set, which they fought bravely and their great determination bore fruits when both sides played neck and neck. Taking a narrow 15-13 lead, the Koreans went on their fierce attacks to win the set 25-19, making the most of the rivals’ unforced mistakes on the home stretch.

The third set was a similar script as the first set as DPR Korea still lived up to their billing. The Koreans started well and stretched the lead to 23-15, allowing the rivals only one more point before Pyon Rim Hyang fired two destructive spikes to end the Australian challenge. DPR Korea won the set 25-16 and match. 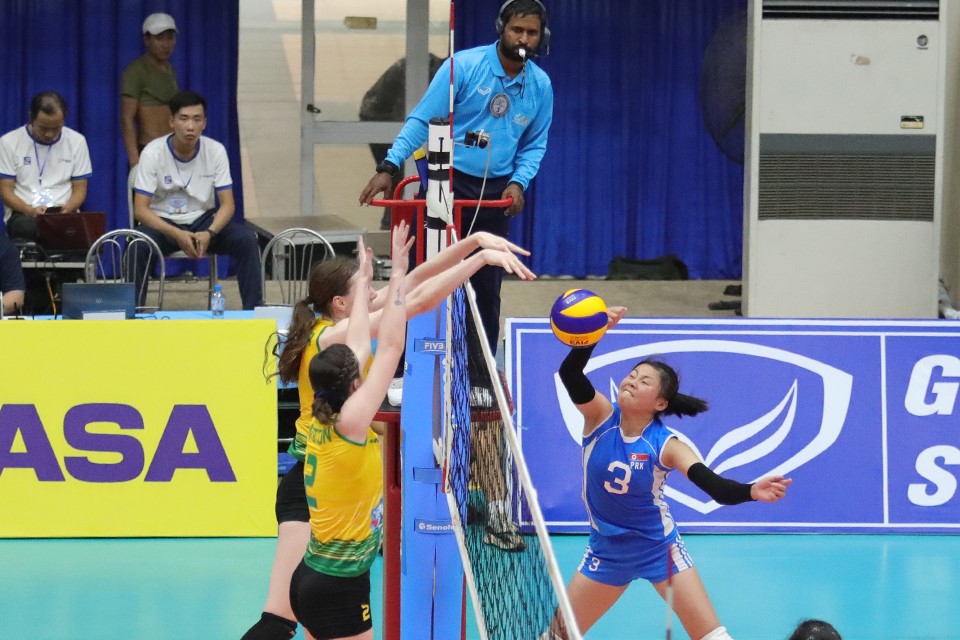 “It was a tough challenge for us to play one of the top teams and to have a tough draw made us even more difficult. Five of my team players competed in the Thailand Volleyball Championship in Si Sa Ket to get used to the conditions and flew to Vietnam three days ago to join the other seven. Our next match will be against Thailand, the team we had played a couple of friendlies. We saw them play yesterday. They are not fast styled and I think we got a good challenge against them. On our expectation, I think it’s how consistent we can play volleyball. In this top-level competition, to finish among top eight, you need to play more constantly and it also depends on how you can play your best point,” Australia head coach Martin Collins commented after the match. 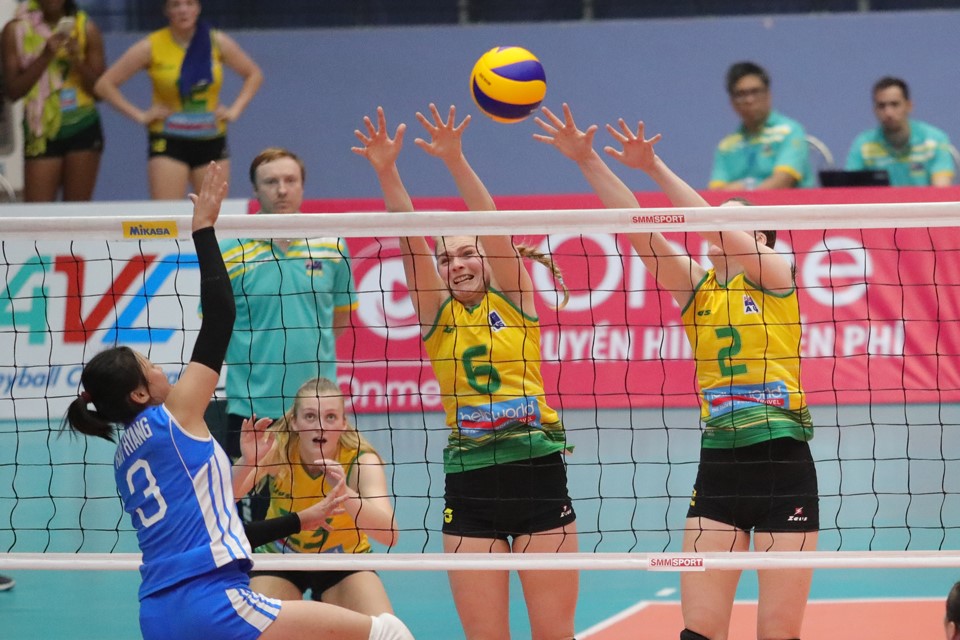 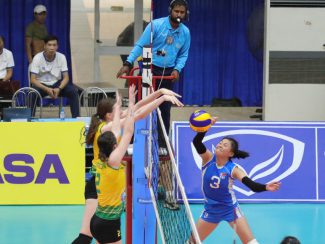 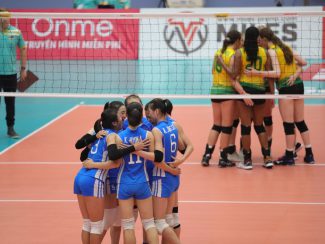 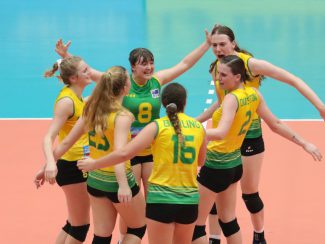 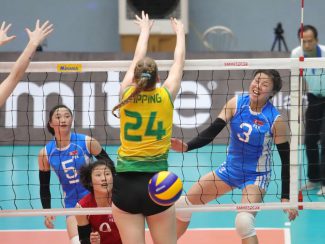