Hanoi, Vietnam, July 14, 2019 – Chinese Taipei still keep their hopes of advancing to the top eight teams in the 3rd Asian Women’s U23 Volleyball Championship alive after demolishing India in straight sets 25-18 25-12 25-10 at the Gia Lam Gymnasium here on Sunday. 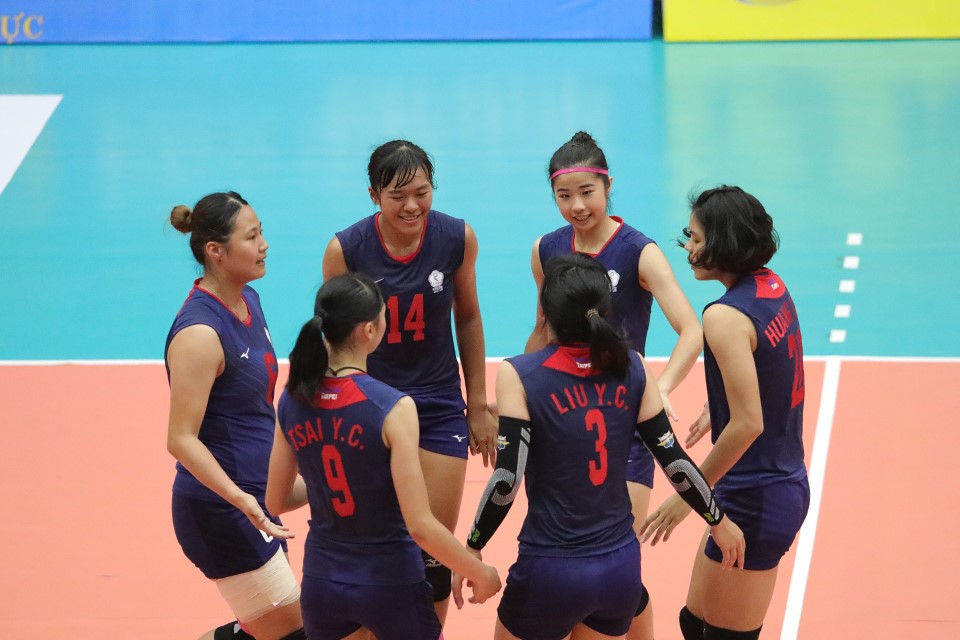 Wen Yi-Chin chipped in with 11 points for Chinese Taipei including 7 attacks from 9 attempts and a team-leading 3 blocks, while Liu Yu-Chun, Chang Jai-Ling and Chen Yu-Chien came up with three aces apiece. Poyilil Kambrath Anusree led India with 9 points

Chinese Taipei had already suffered their first 0-3 loss at the hands of powerhouses China in the previous match and they needed a win against India to brighten their chance of finishing top two in Pool C and a place guaranteed for the top eight. 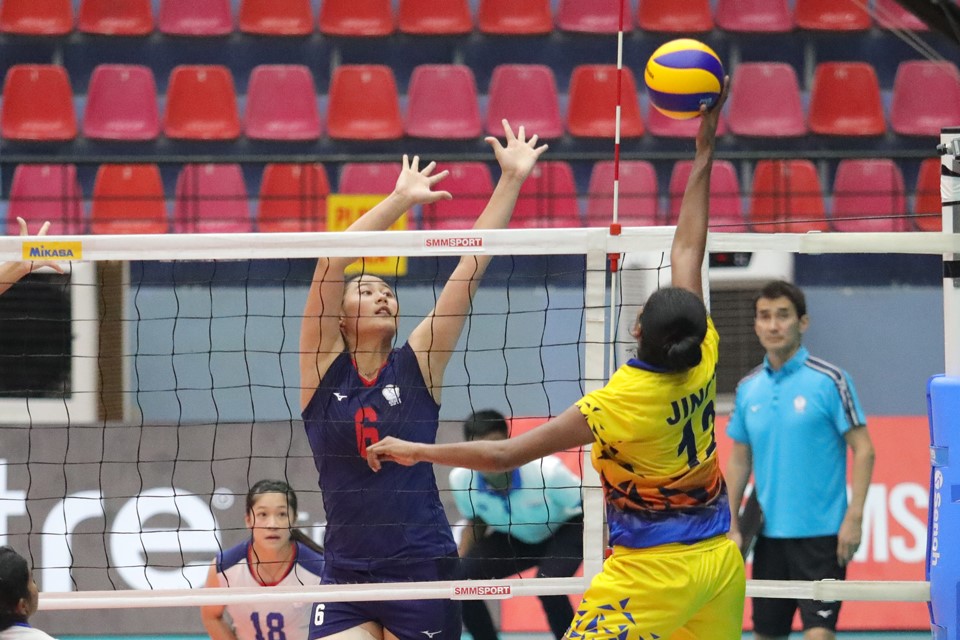 Sharp attacks from Jincy Johnson and the team’s good teamwork got India off to a solid start with a 6-point clear at 7-1 in the first set, but their delight did not last long when Chinese Taipei gradually pulled their game together and started to pick up points from Wen Yi-Chin’s crosscourt attacks and Liu-Yu Chun’s well-placed serves. Chinese Taipei caught up with India at 8-8 and went on for the comeback 25-18 win in the set. 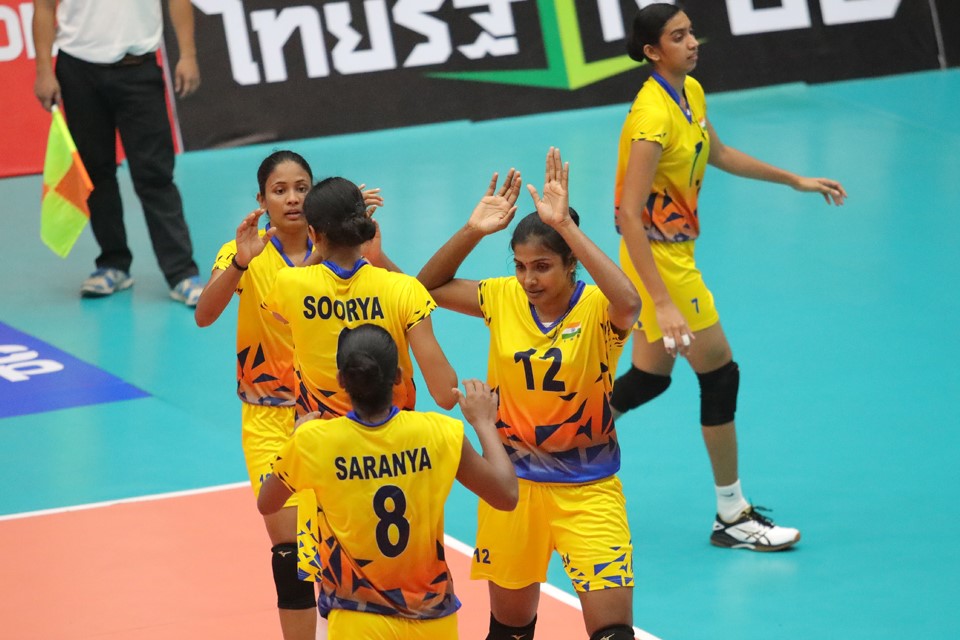 The second and third sets turned out to be completely one-sided, with Chinese Taipei dominating the whole game and the Indians never looking comfortable. Though putting up a good fight, India failed to make their mark and went down to the in-form rivals 12-25 10-25 for an eventual 0-3 loss in the match. 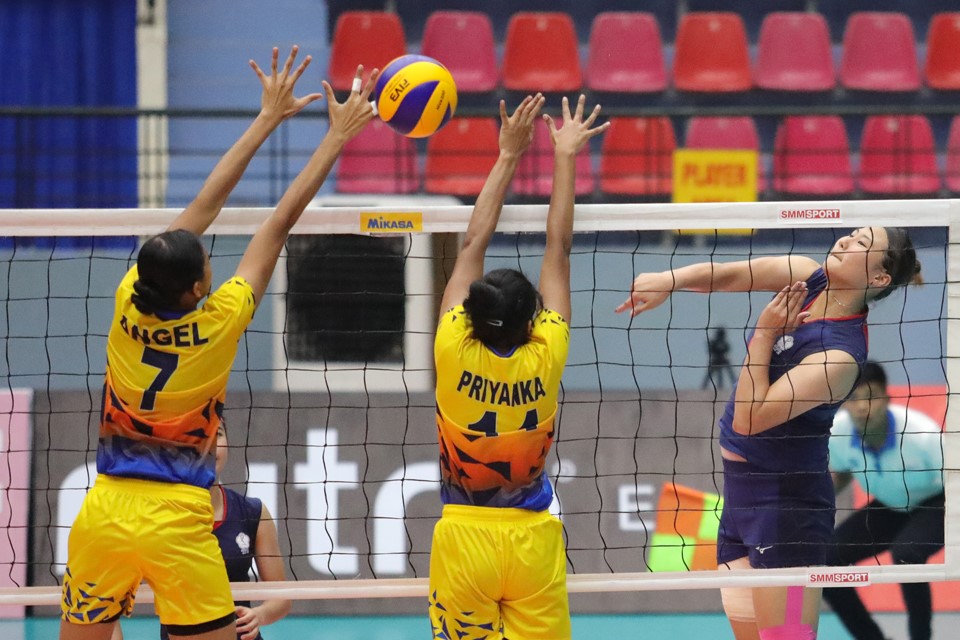 “The first set was full of frustrations. After the first set, we improved our serve and team organisation including blocks and attacks. Although we now advance to the top eight teams, a tough task awaits us as we have to take on top two teams in Pool A including Vietnam. Vietnam are a good team, while my players are very young, most of them are 19 years of age. However, I think we still have a chance and we have to try. We had trained only one month in preparation for this championship. I took part in other competitions including one in Italy. I asked staff coaches to take care of this team during that time,” commented Chinese Taipei head coach Koji Tsuzurabara. 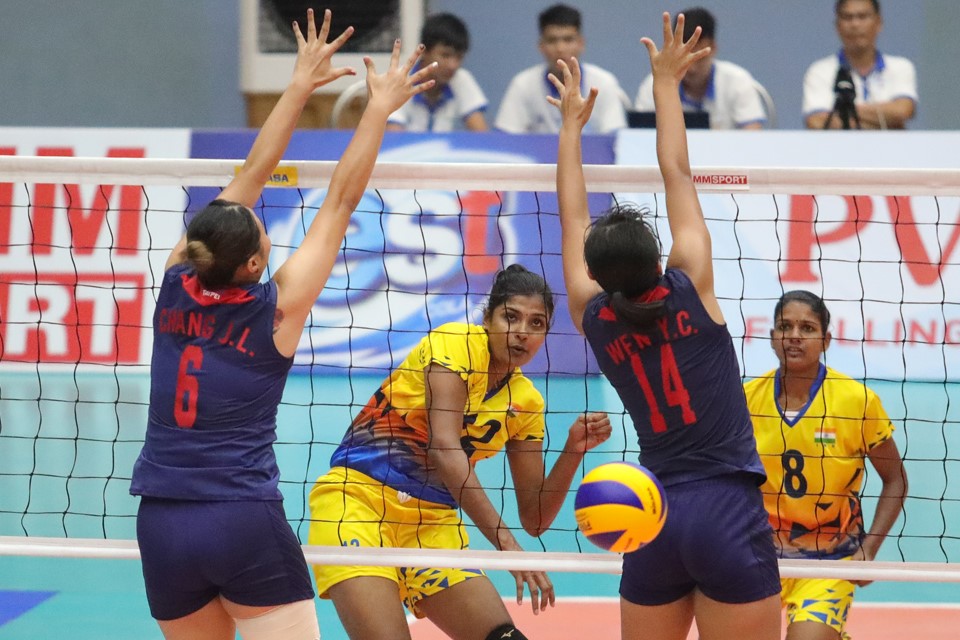 India will next go up against China on Monday in a match to determine their chances for the next round. A loss to China will relegate India to classification round for the 9th-13th places. 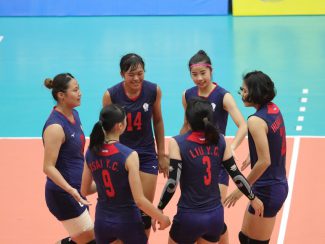 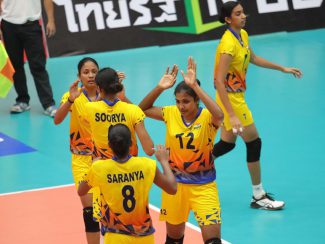 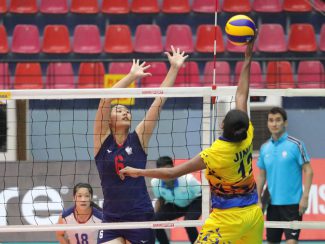 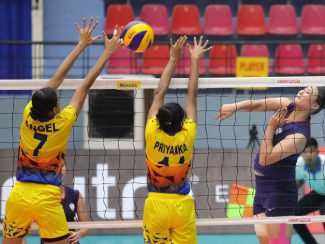 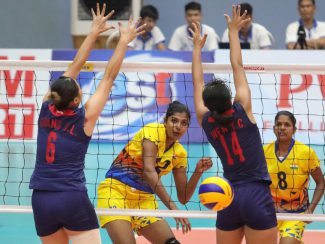 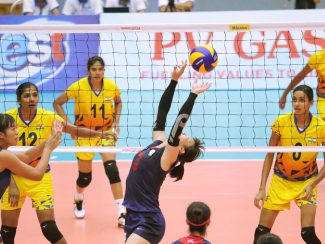