Even though Eglseer and Schnetzer failed to top the podium, silver was their first World Tour medal since they won silver at the 2017 1-Star Langkawi tournament.

The Qidong Open ran from July 4-7 and was one of nine FIVB Beach Volleyball World Tour events in China, with $50,000 on offer to the leading teams. 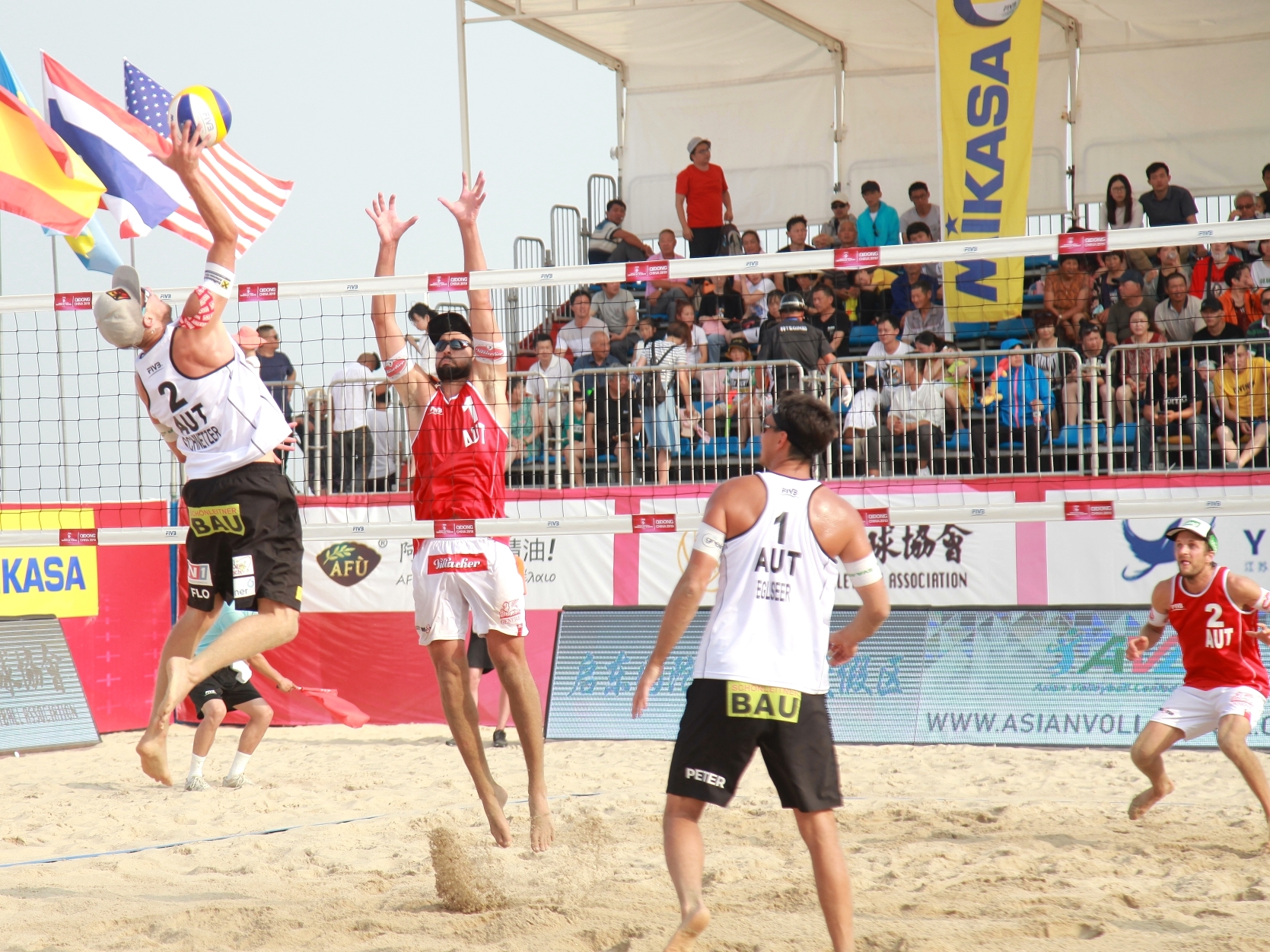