Lausanne, Switzerland, June 3, 2020 – Javad Karimisouchelmaei is a promising young setter from the Iranian men’s national team waiting for his turn to shine on the court.

There are several up-and-coming setters on the Iranian roster and they all look up to captain and world-class setter Saeid Marouf. Javad Karimi, who came from the junior team, rose through the ranks to become Iran’s second setter. 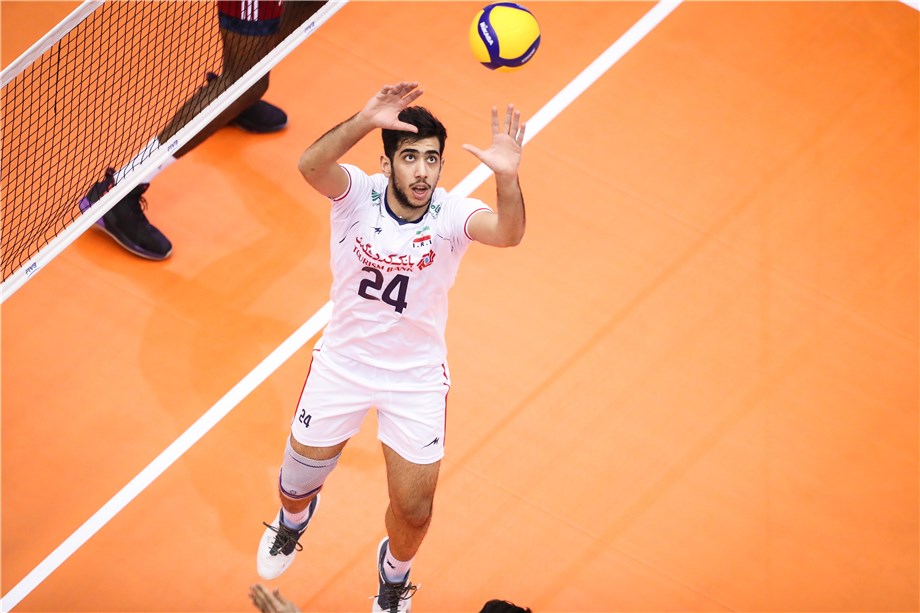 Karimi is big in talent and desire, and while he is waiting to step into a leadership position, he patiently waits for his turn and performs effectively as the team’s second setter. 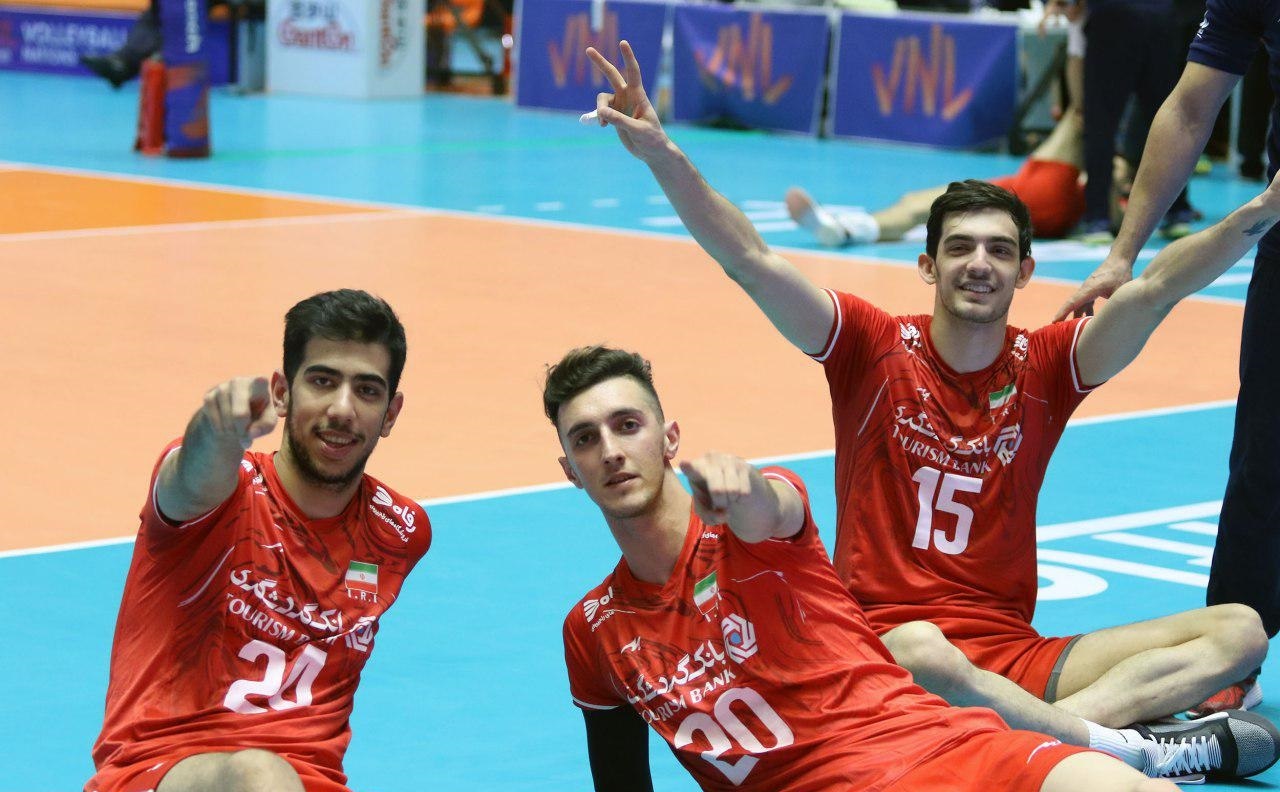 “We have good players in our team,” said Marouf about Karimi’s performance at the 2019 FIVB Volleyball Men’s World Cup in Japan. “In each position we have young players. I think now our second setter (Karimi) is playing very well. He has enough focus on the game.”

Karimi feels fortunate to play under a great leader like Marouf, but also looks up to many other setters.

“Playing with Marouf is a great experience. This only means that I am learning from one of the world’s best setters. I am so lucky to be in the same team as Marouf because he is such a generous leader who shares his experience to the younger players,” Karimi said.

“I follow a lot of players, especially the plays of the best setters in the world. I study them and their strong points and try to use them in my own game.”

His latest competition was at the Tokyo Continental Volleyball Qualification tournament in Jiangmen, China, but his shining moments at the FIVB World Cup in Japan truly demonstrated his drive and passion for the game.

“The 2019 FIVB World Cup is one of the biggest tournaments for me, probably next to the Olympic Games. Playing against the top players in the world gave me an amazing experience. I played many matches in this tournament and I gained a lot of experience from it.”

He is still enhancing his reputation as a worthy successor to the Iranian first setter Marouf, and the youngster is hopeful to bring his team similar success as he demonstrates his abilities, earns his place in the roster and works on his progress each day.

“I come from a volleyball family. My father was the one who influenced me. When I was young, he would take me to play volleyball with him. I trained under different coaches and I trained hard to be invited to the youth national team. I positively took one stage after another until I got a spot in the senior national team.” “When you play in the national team, it is all about flag and country. Everyone’s focus would be on performance. When you play in a club, it is a profession which can earn a living for the athlete. Playing professionally also helps you work on your skills.

“Since starting my professional career, I always dreamt about playing in the Olympic Games. That is a big accomplishment for any player. I was so happy the day we earned the Tokyo 2020 berth as this is the biggest success in my career so far.”

Karimi is set for a promising future, but for now he is just as thrilled as any young talent about what comes next. The 22-year old budding star signed a two-year contract in April with Belgian club Greenyard Maaseik and will be the first Iranian player to play in that league.

“It’s great to have this opportunity to play in a foreign club. Any player would welcome this kind of experience. I am pleased to be able to play overseas at this young age. I am happy that I joined a great club in Europe which is led by a great coach. I hope I can be a good ambassador for Iranian volleyball in Belgium.”

He has a simple wish for the future.

“I just wish my teammates, my coaches and the fans will be satisfied with my game.” 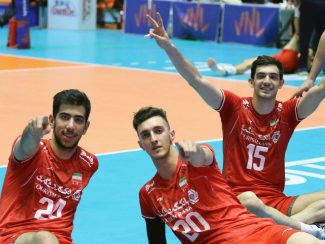 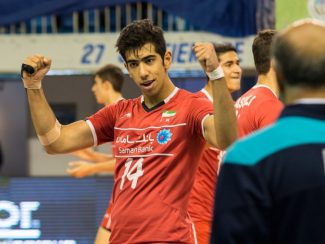 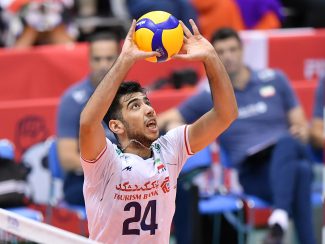 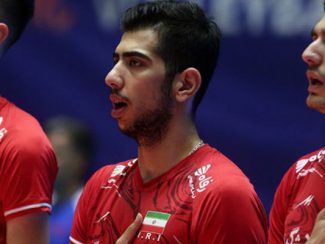 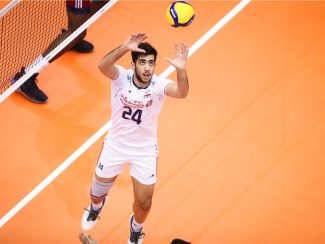