ERIKA ARAKI: A WOMAN OF MANY HATS

Araki, who captained the bronze medal winning Japanese team at the London 2012 Olympics will lead a new batch of hopefuls at their home Games. 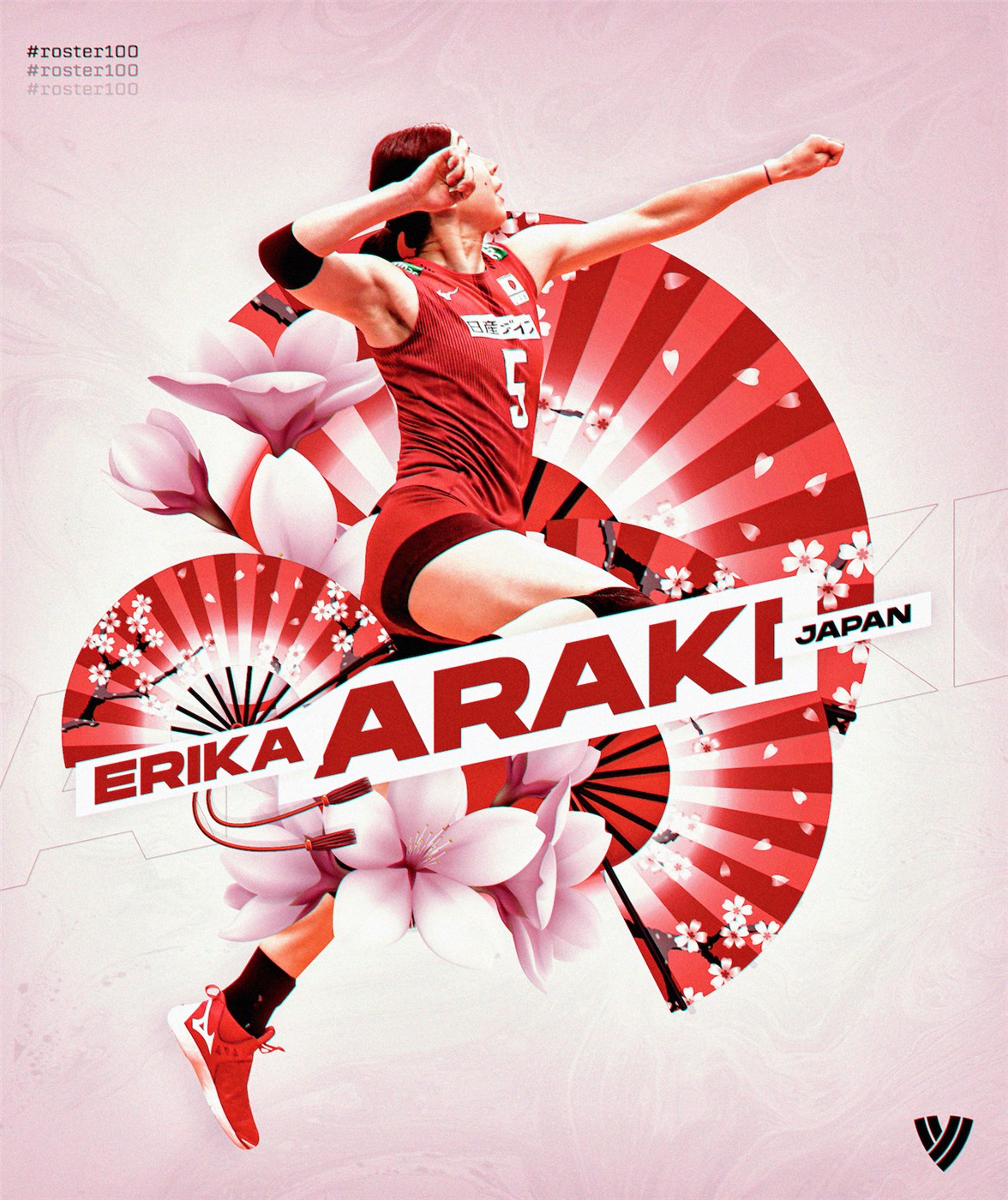 Eight years ago, she stepped up in difficult moments and listened to sound advice from her teammates. Her leadership was built on trust and that helped the team succeed. 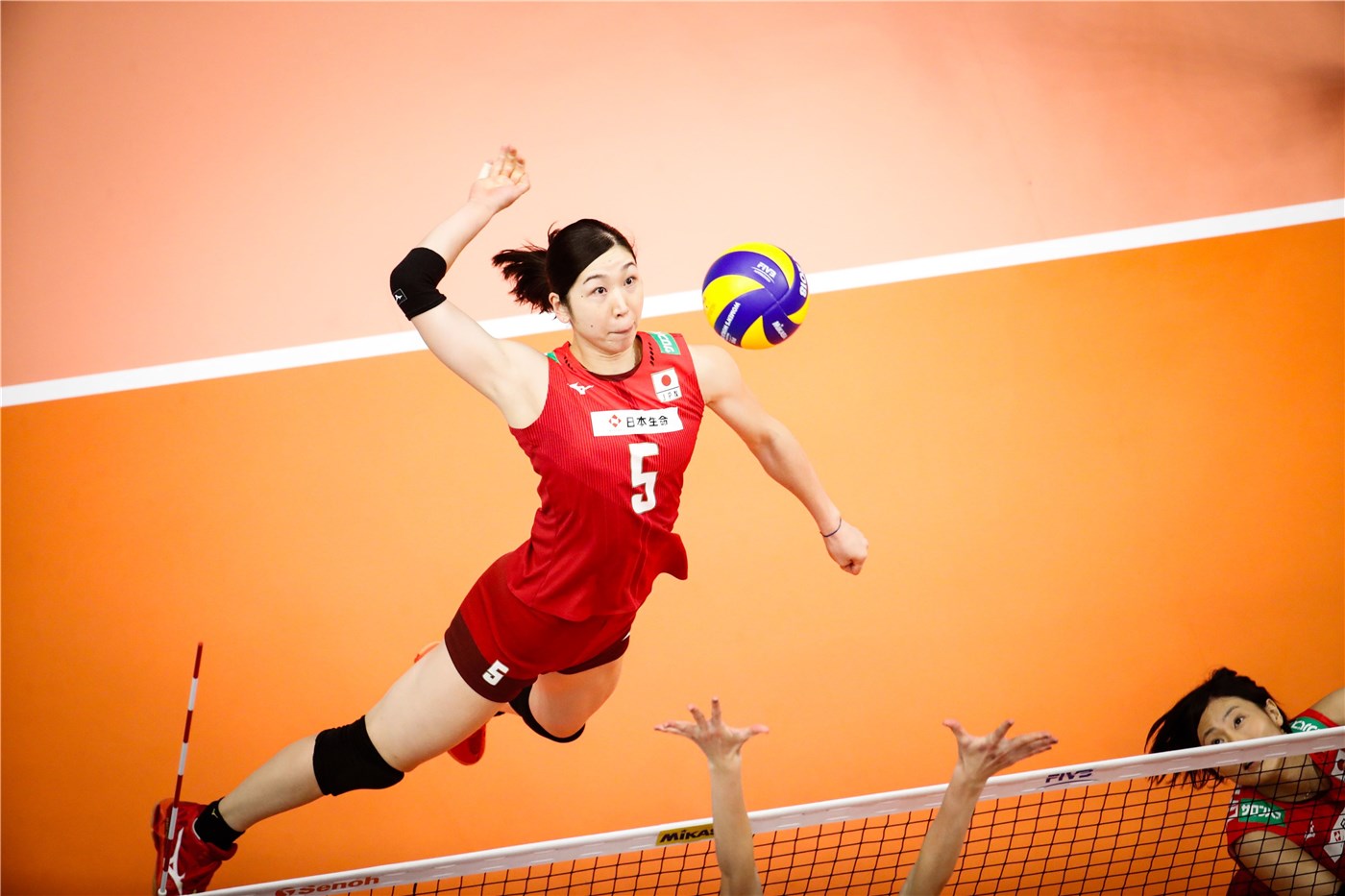 Erika Araki on the attack

“At London 2012, I was conscious of doing my best, cheering every time our team scored and helping produce a great atmosphere in any given situation,” Araki said. “I hope that consciousness helped our team win the bronze medal. We built an excellent team that had great players and staff and I am proud I captained that team.

“As captain, I often consulted with (setter) Yoshie Takeshita because she was very special to the team and her advice was always reassuring.

“When we won against Korea, we all shared the joy of winning the bronze medal and it was the greatest moment for me. There were also many people who were more pleased than we were and that made me very happy. That welcome parade after London 2012 was wonderful.” 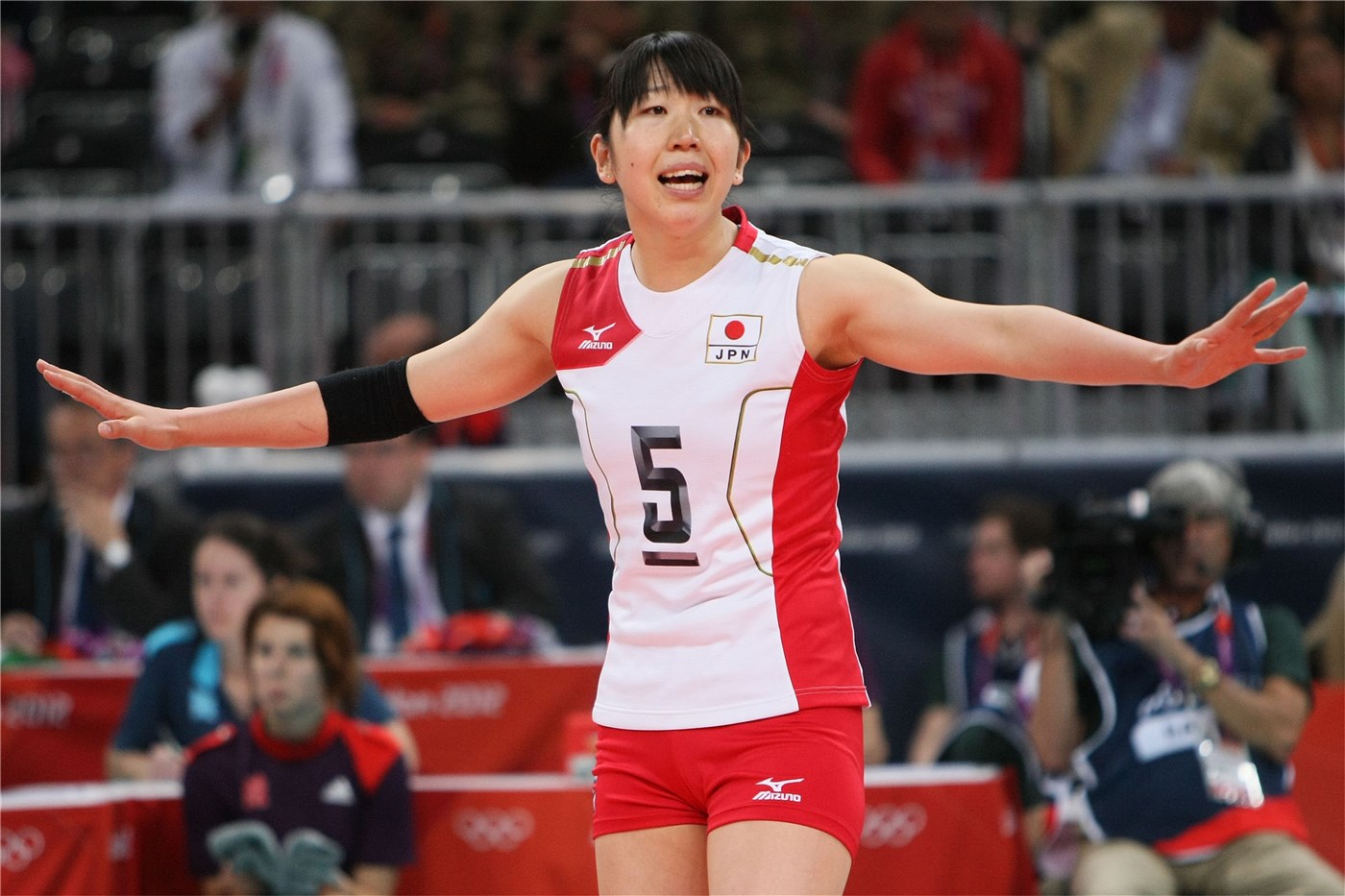 “Among the tournaments in the last decade, the most memorable was our match against China in the quarterfinals at London 2012. I remember clearly Hitomi Nakamichi’s service ace that sealed the victory.

“That match was really intense, but our team gave everything we had in that full-set match, until Nakamichi’s ace. I clearly remember that and that last ace.”

A lot has happened since then, but Araki’s determination remains strong. She believes that the difficult and joyful moments are the things that inspire her to stay at the top of her game. 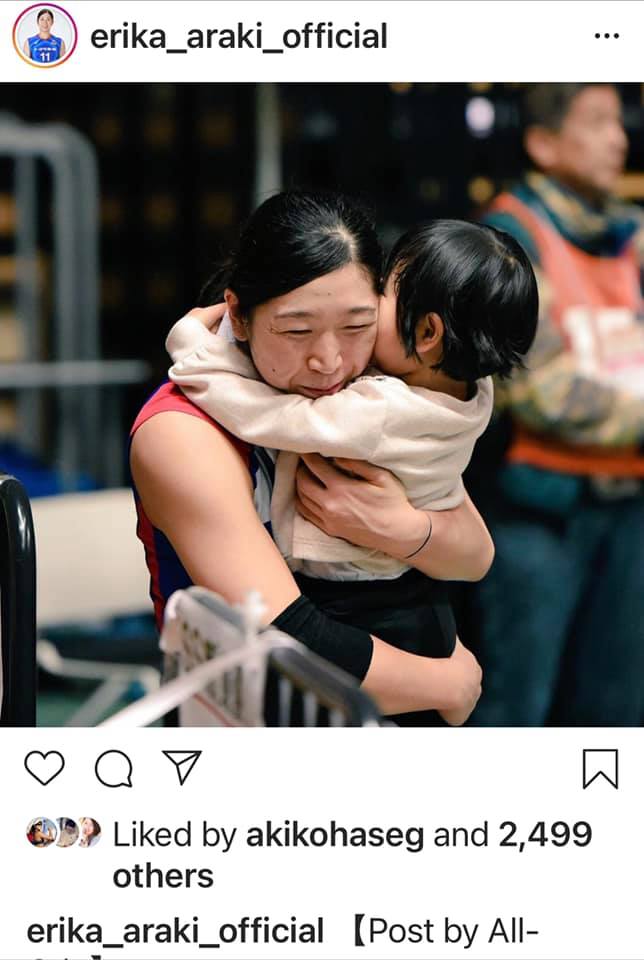 “I got married, delivered a baby girl, made a comeback with the national team, went through an operation for an irregular pulse, participated in the Rio 2016 Olympics and now I’m preparing for the Tokyo 2020 Olympics – all these things happened in the last 10 years.

“I have experienced many things. The birth of my daughter is one of the most wonderful events in my life. The irregular pulse surgery made me change my views on life. I learned to really appreciate my family and their support, and to make sure you maintain a healthy body.” 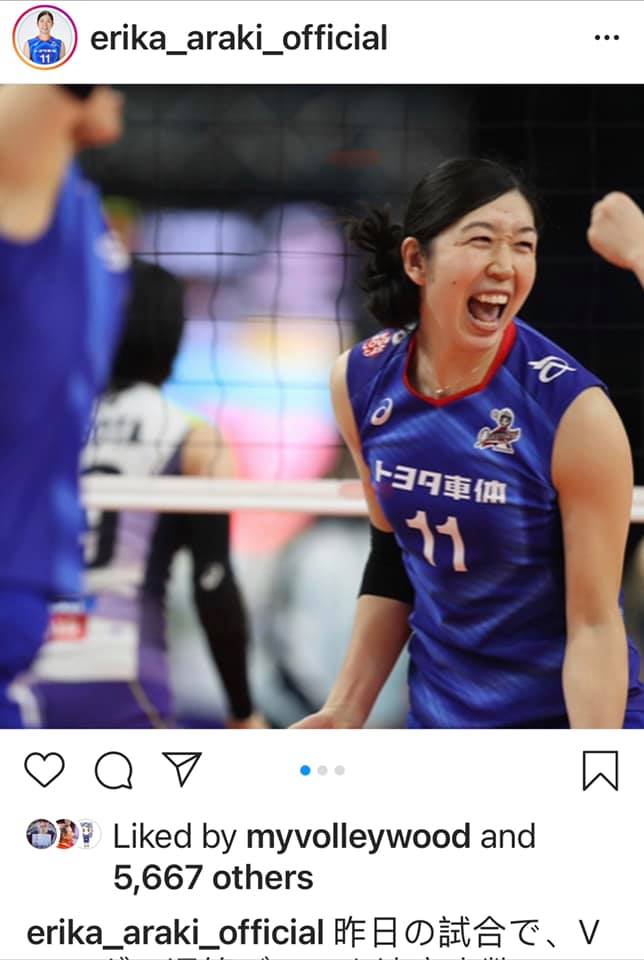 With the many roles she has played, how does one really manage to do everything? Araki provides her tips.

“I have enjoyed the various roles I have played, as captain of the national team, as member of club Toyota Body Queenseis, and as a wife and mother. These were all quite difficult to fulfil completely, but you have to face these roles with all your strength, count on and receive support from others, and never forget to have a thankful heart.

“I think that it’s not only athletes who go through a lot of serious and difficult moments, mothers also go through this, having children and providing childcare, but they still make an effort to realise their dreams or pursue their careers. Experiencing it is what matters. Facing difficulties and challenges will only make you live your life to the fullest.”