NOOTSARA PUSHING HER SKILLS TO THE LIMIT

Nootsara Tomkom shares why she is not the typical setter

From a tender age, Thailand setter Nootsara Tomkom has been pushing her skills’ boundaries to overcome obstacles and emerge victorious – like a song that has been set on repeat. 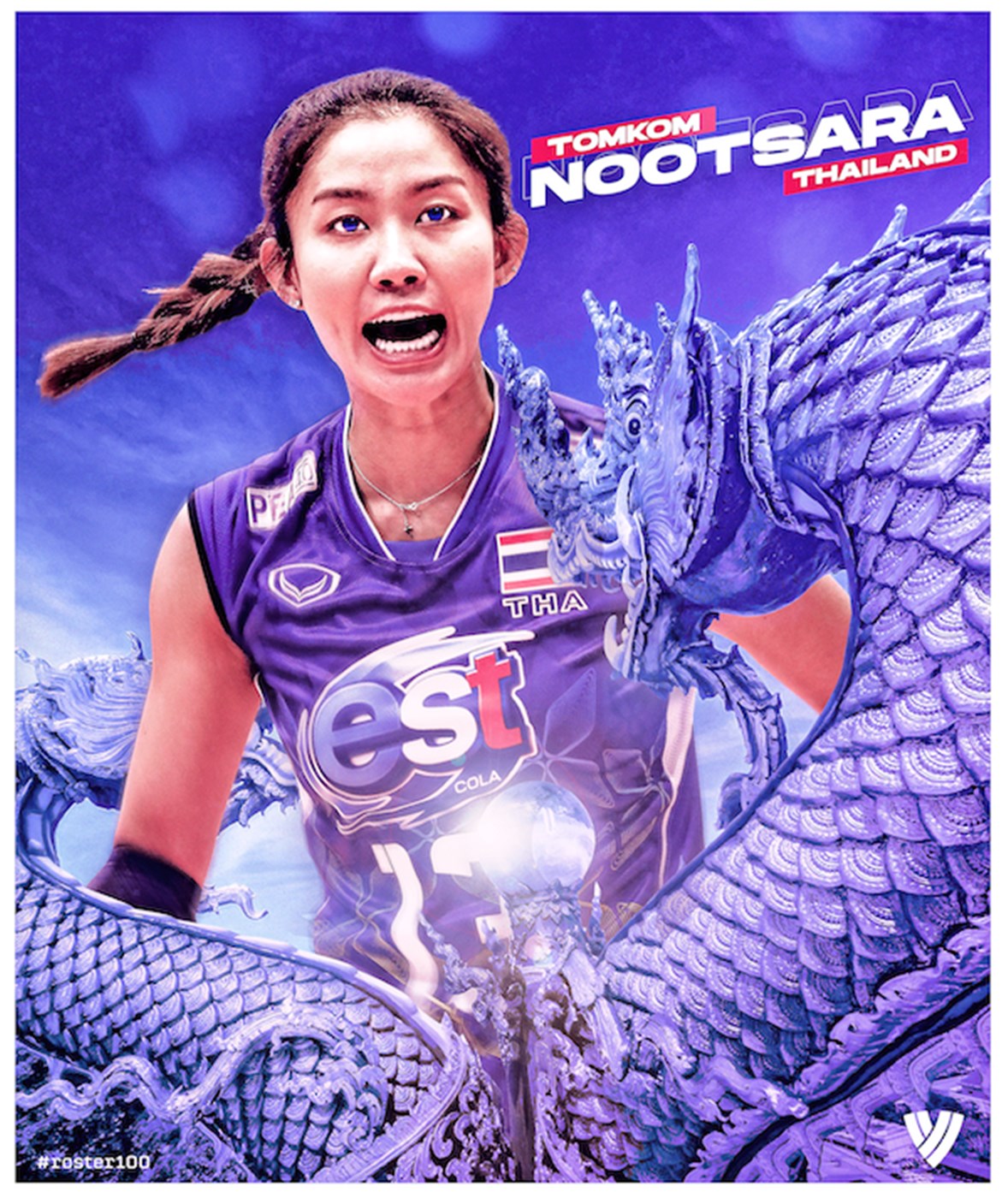 Nootsara tests her physical boundaries every single day, pushing herself to the limit to develop her talent and setting skills, as well as her mental toughness. For her, it’s more about competing against herself than about seeking to change the people around her.

“The one individual who had the greatest influence in my career is myself. Each year, I have to fight and compete with myself to overcome different pressures,” Nootsara told Volleyball World. 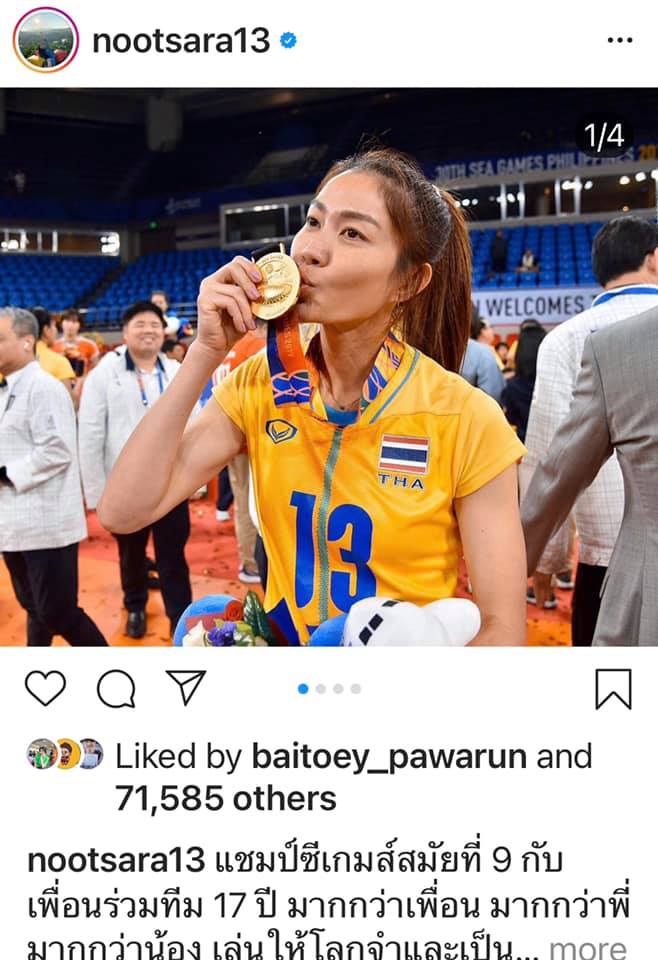 To be the team’s playmaker, the position requires to run the offence and create scoring opportunities for the team. But Nootsara is no ordinary setter, as she goes for creativity and a higher degree of difficulty in setting. 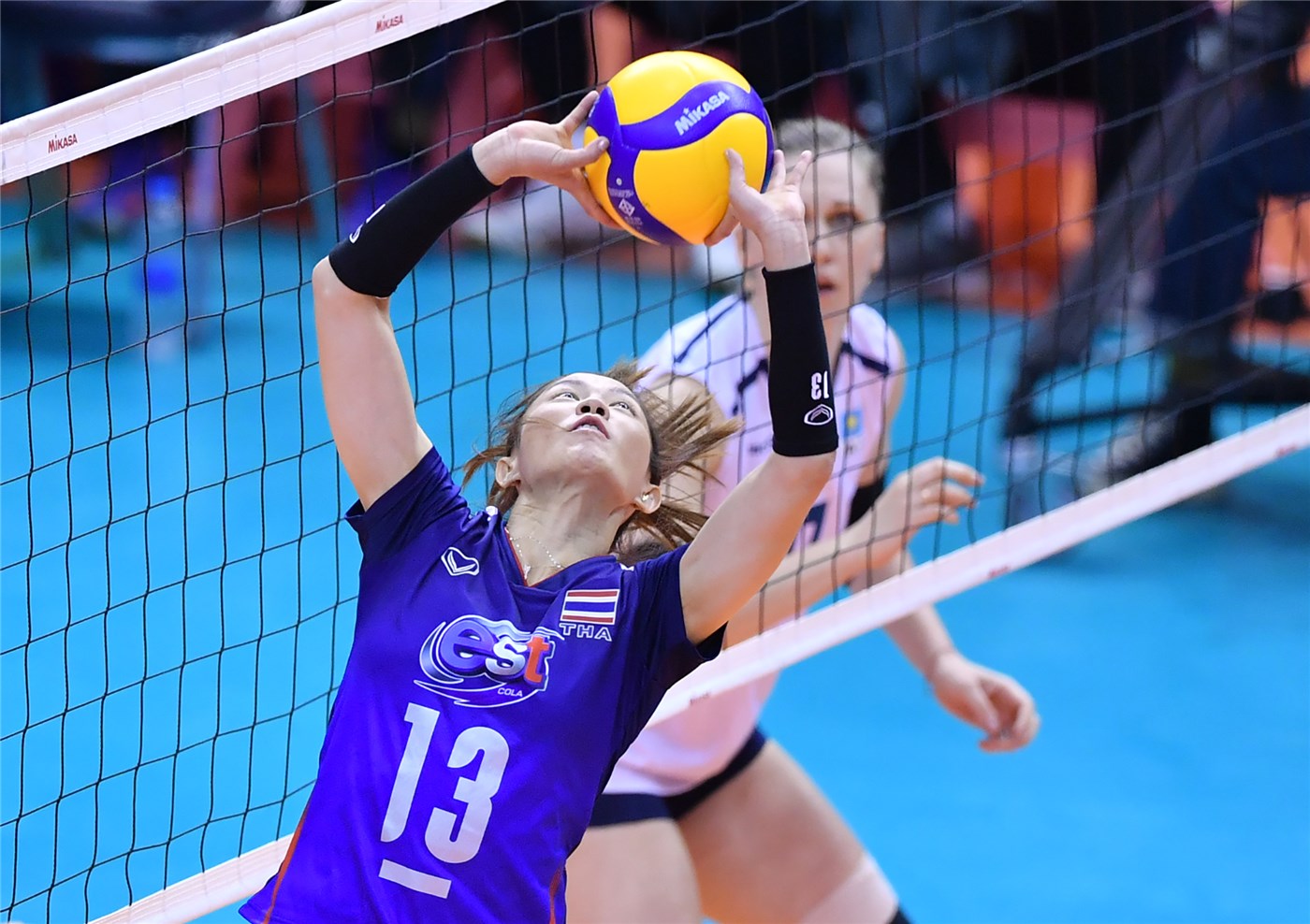 “Each setter is different from each other because of the differences in ideas. Maybe I am different because I like going for creativity and doing hard-to-set balls. It is more of a challenge for me because a difficult set has a high risk for error but becomes spectacular when you make it.”

The 35-year-old Thai setter has learned how to truly enjoy competing against herself and has become a well-known figure in international volleyball, setting up plays for other superstars.

“I like a lot of players, but among those I have played with, my favourite to set to is Natalia Pereira. She is such a talented athlete and a good friend.” 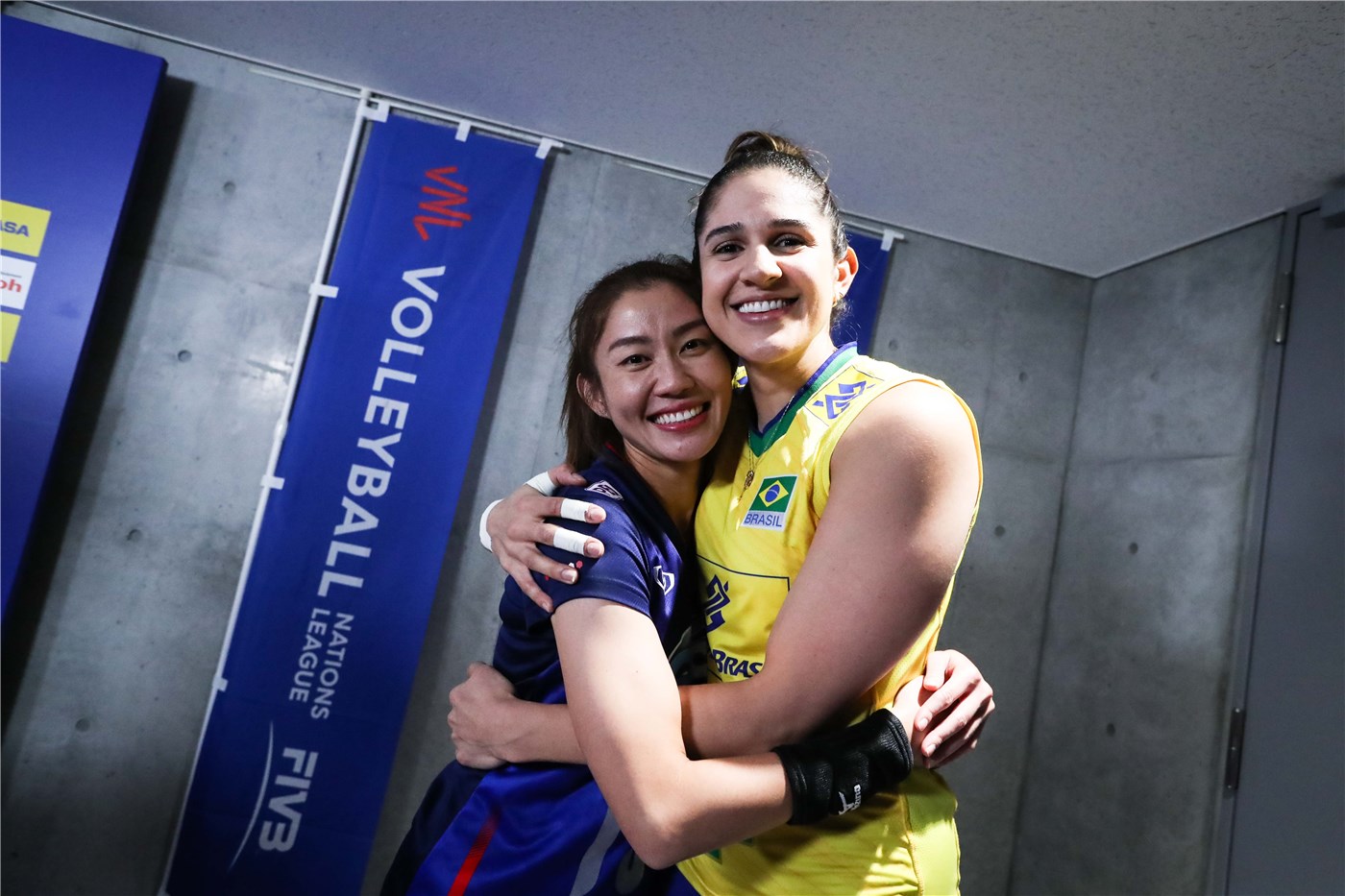 For two seasons, Nootsara and Natalia played together at Turkish club Fenerbahce and won the Turkish League and the Turkish Cup during the 2016/2017 season. Their encounter with their respective national teams is also Nootsara’s most unforgettable moment.

“The most memorable match for me was definitely at the 2017 FIVB Volleyball World Grand Prix in Japan. It’s because Thailand made a big upset there, beating Brazil in straight sets.”