Bangkok, Thailand, November 25, 2020 – European Volleyball Confederation (CEV) has released a list of final eight candidates, four apiece from CEV and AVC, who will next attend the eagerly anticipated two-week workshops, the most exciting stages of the Euro-Asia Coaches Cooperation Project.

A truly historic joint project aimed at fostering the education of coaches working with young players and wishing to upgrade their skills, the program started early this February with the workshop held in Luxembourg, attended by AVC Coaches Committee Members.

The CEV has worked on to schedule interviews with candidates from both continents to create a shortlist of eight people for the final round of interviews, conducted by nominated CEV Expert, Belgian renowned coach Gert Vande Broek, a member of the European Coaches Commission and long-time mentor of the “Yellow Tigers,” and AVC Expert G.E. Sridharan of India, himself member of AVC Coaches Committee and former national head coach.

On October 15, both the CEV and AVC have chosen the final selected four coaches from their respective areas to join this once-in-a-lifetime educational opportunity. However, after taking all relevant matters into consideration and further decision, CEV on Tuesday released on cev.eu the final eight coaches to next attend the two-week program.

If conditions with the COVID-19 pandemic and travel restrictions allow, the programme will kick off with a first week of training between March 20 and 28, 2021 run by CEV Expert Gert Vande Broek at the Faculty of Movement and Rehabilitation Sciences of the University of Leuven (KU Leuven) in Belgium. A second week of training will later be taking place at the FIVB Development Centre in Bangkok, Thailand from April 19 to 25, 2021 under the close supervision of AVC Expert G.E. Sridharan.

The historic Euro-Asia Coaches Cooperation project is benefiting from funding through the Mobility and Exchange in Sport Fund from the European Commission.

The project involves the CEV and their Asian counterpart, the Bangkok-based Asian Volleyball Confederation (AVC), as well as the National Federations of Hungary and Slovenia. It is the second time a project designed by the CEV becomes eligible for EU funding, after a similar experience with the ongoing and highly successful CEV School Project ‘Play Volleyball, Grow with it’. 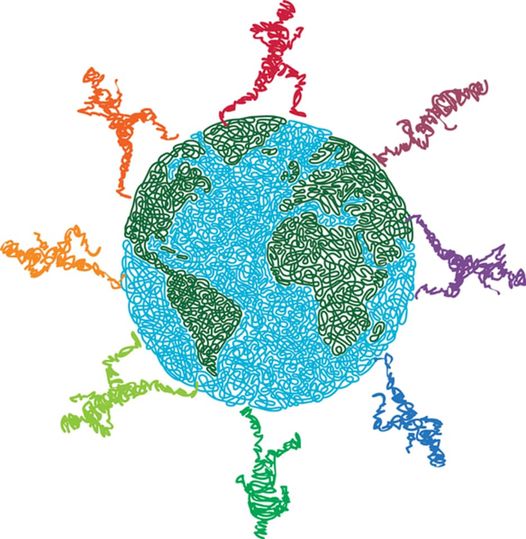 The CEV alone received 27 applications, each representing a different National Federation. AVC had 16 applications, with 6 not selected for the first round of interviews as their qualifications did not meet the selection criteria set by the AVC Coaches Committee earlier. A total of 10 candidates joined the first round of video interview, one by one, with only 8 making the cut for the second interview, jointly conducted by the above-mentioned two Experts.

CEV Expert Gert Vande Broek and AVC Expert G.E. Sridharan will conduct the programme in their respective Confederations to host the eight selected coaches and any supportive team members to assist with the project operations.