Li Yingying was on fire from the very beginning to help Tianjin jump to a 7-2 lead quickly. Shandong had no chance to fight back in the set.

Shandong players gradually found their form in the second set as they tried to catch up with Tianjin’s good run. Their determination almost paid off, but star player Zhu Ting then saved the day for Tianjin as she secured the team’s victory with a powerful spike.

Bouncing back from nine points behind, Tianjin were tested even more fiercely in the third set. Zhu spiked the decider again to conclude the game. 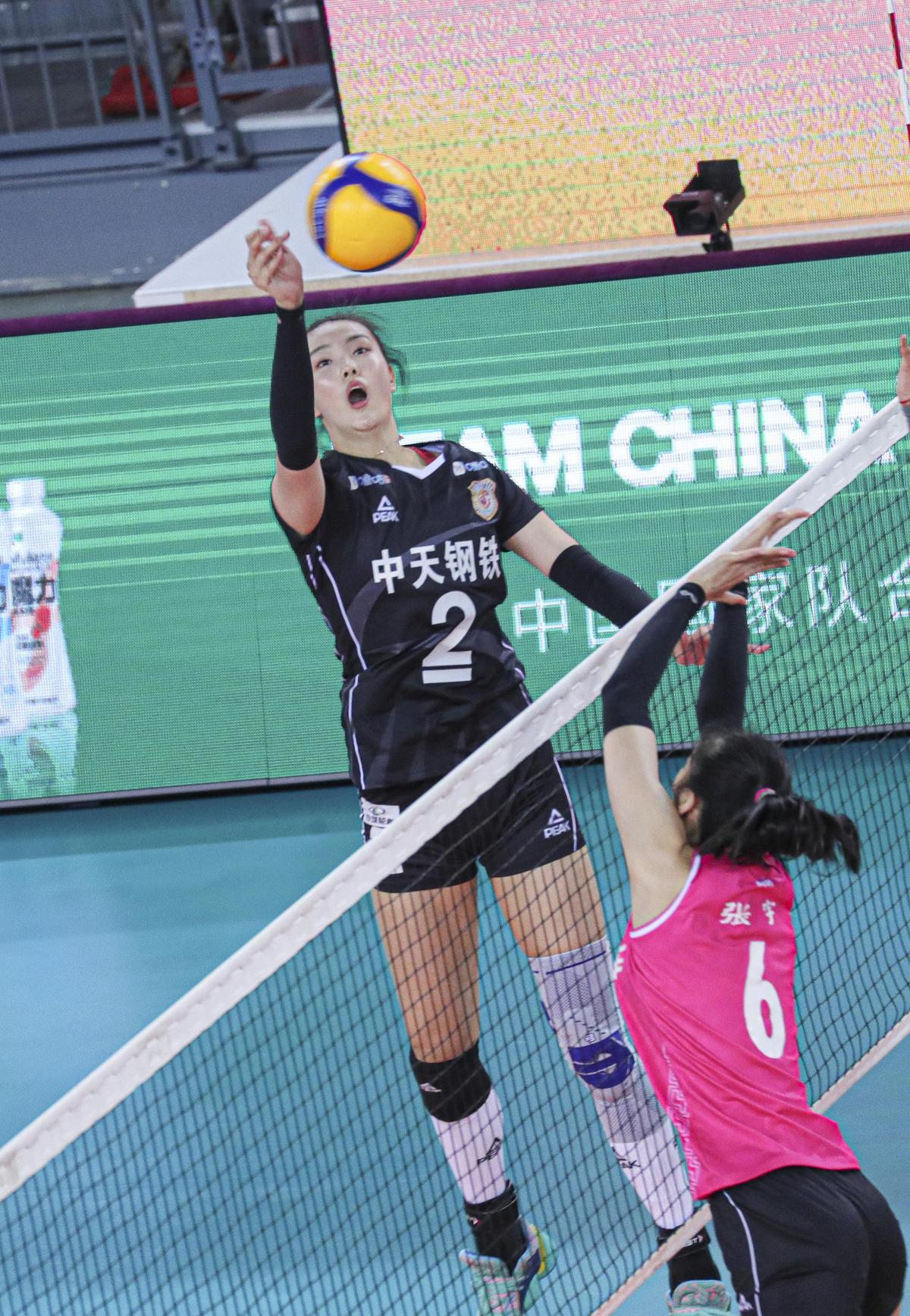 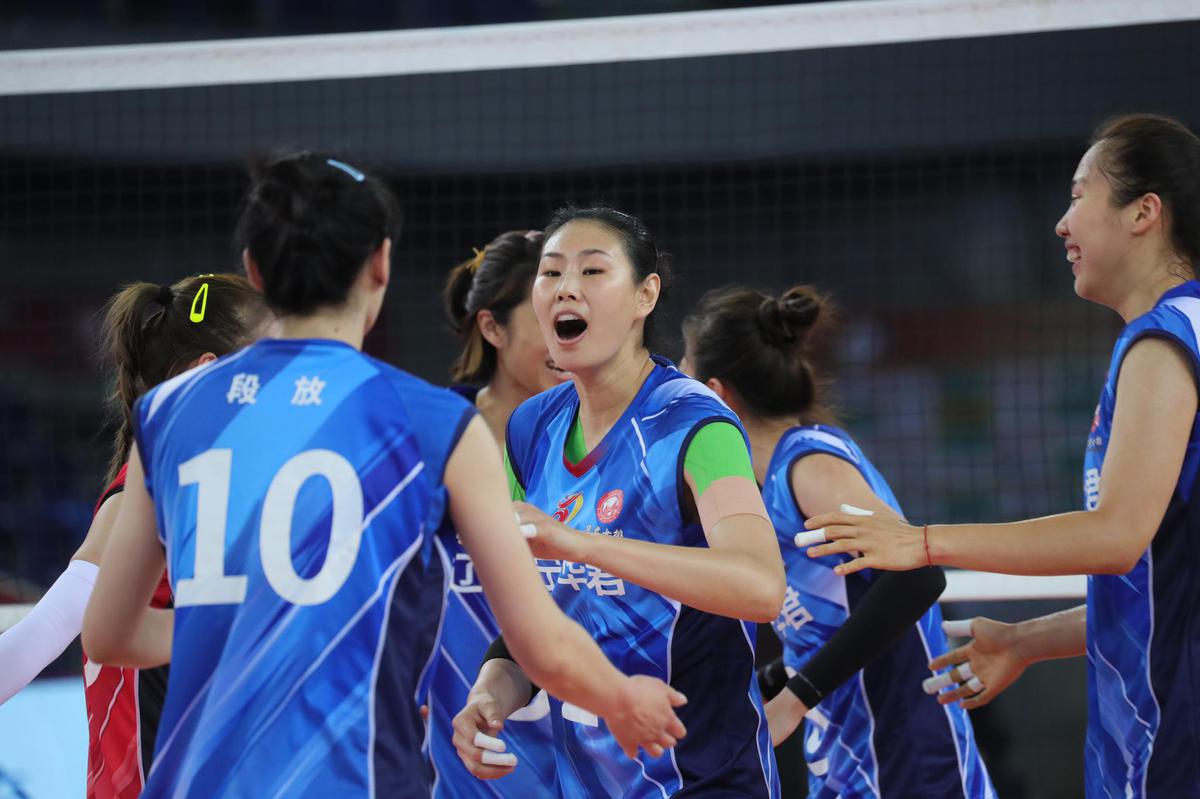 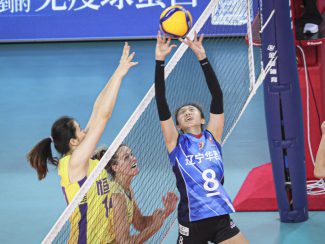 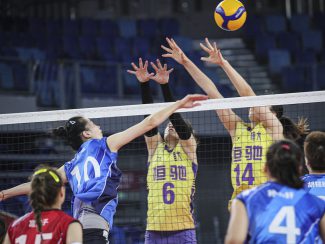 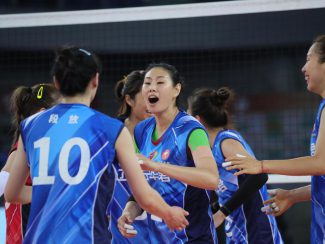 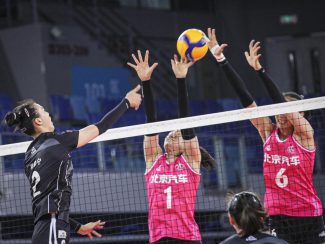 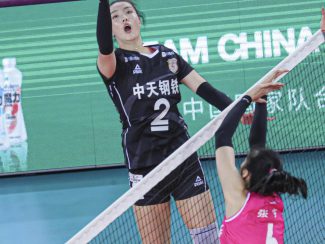 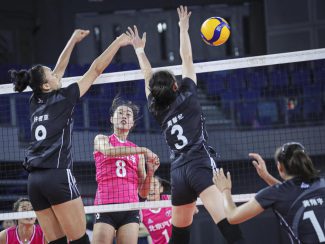 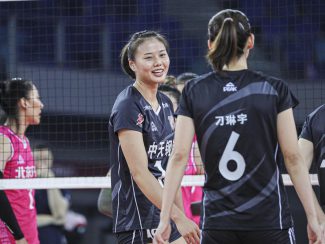