Hamburg, Germany, July 5, 2019 – The FIVB and Germany Anti-Doping Agency (NADA) have used the Hamburg 2019 FIVB Beach Volleyball World Championships to launch their “Give Everything, Take Nothing” campaign to spread the anti-doping message among the players, coaching staff and fans at the tournament that runs from June 28 to July 7.

The NADA ran a stand in the middle of the championship grounds that everyone could visit to learn about the latest banned substances, the dangers involved with doping in sport.

The programme is designed to help the world’s leading players and their support staff to develop their understanding of anti-doping regulations and to underline their responsibilities as sporting role models.

Medical and other anti-doping staff were available to answer questions. There was also the chance for players to reflect on what values they had learned in their volleyball careers and what values they want to pass on to the next generation of players.

“Give Everything, Take Nothing” builds on campaigns that the FIVB has run with national anti-doping agencies at previous world championships in beach volleyball and volleyball.

At the Japan 2018 FIVB Volleyball Women’s World Championships the FIVB, Japan Volleyball Association and Japan Anti-Doping Agency partnered to protect clean sport and ensure its future up to and beyond the Tokyo 2020 Olympic Games. 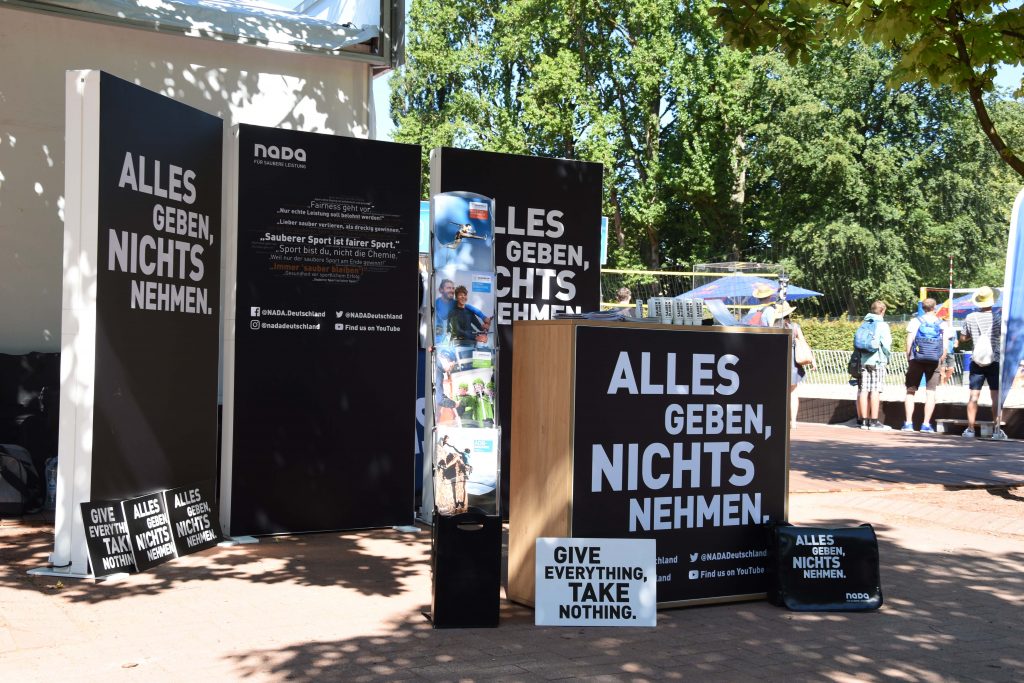 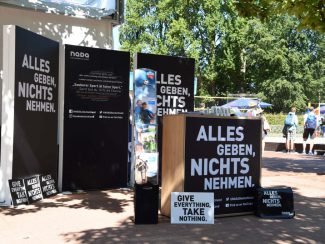 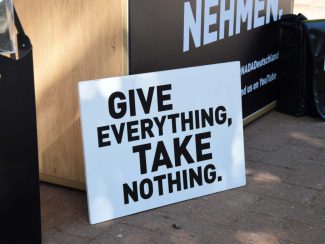 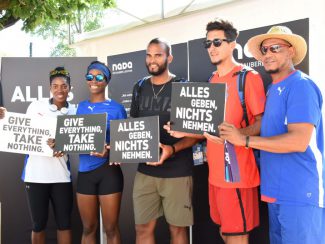 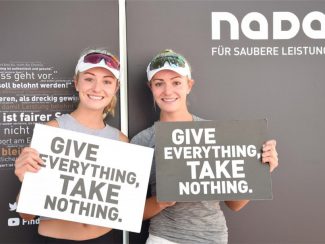