Up to 15 participants across the week took part in the course, coming from mainly a sport and teaching based cross-section of the community and from as far afield as Santo, Aneityum and even neighbouring New Caledonia.

The course was a combination of theory and practical information focusing on the rules, coaching techniques, communication, health and well-being of athletes, community coaching, drills and skills.

“I was really pleased with the commitment of the participants and with the variety of their backgrounds,” said Bargmann.

“It brought different perspectives to the discussions and the learnings about the sport of beach volleyball and the role it plays in the community of Vanuatu.”

“Everyone took the work required seriously and invested heavily in both the theory and practical aspects of the tasks both on and off the court – and most importantly, everyone had a lot of fun throughout the week.” 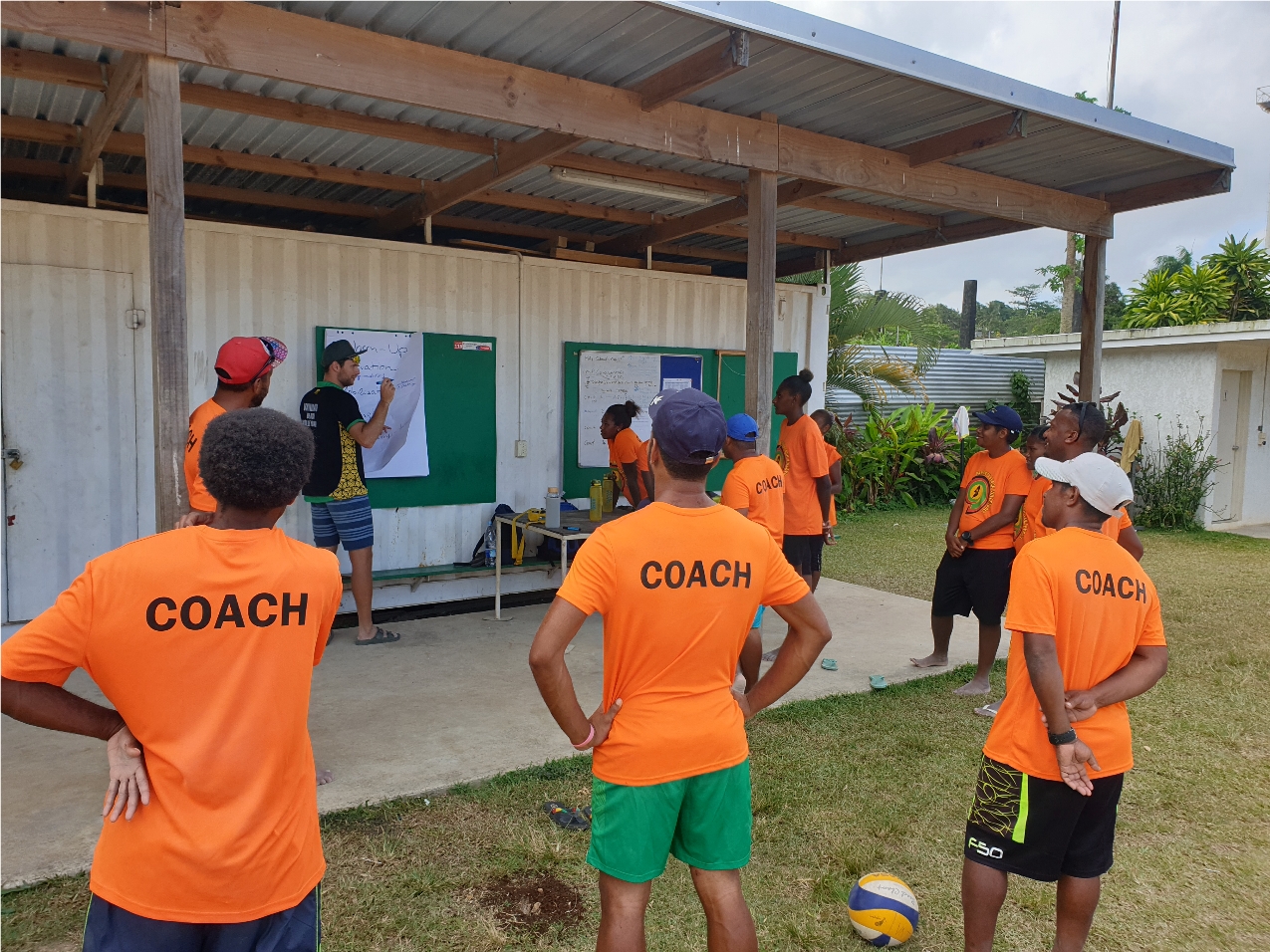 VVF President, Debbie Masauvakalo was also pleased with the overall event from delivery to participation to outcomes.

“I’m very happy that we could involve coaches from rural and regional areas of Vanuatu as well as the National Women’s coach of New Caledonia, Jonathan Taoupoulou,” said Masauvakalo.

The involvement of New Caledonia was just another step in our growing relationship with our volleyball neighbours and the week concluded with a competition day – coordinated and officiated by the newly trained coaches – between the Vanuatu youth development girls squad and their New Caledonian counterparts who had returned to Port Vila with Taoupoulou for some additional training opportunities while he undertook the coaching course.

Masauvakalo also underlined the importance of the involvement of Vanuatu’s elite players.
“We were also pleased to have several of our senior national players participate and enhance their knowledge of beach volleyball from a coaching perspective – especially gaining a better understanding of coaching the sport for the next generation as they assist in the delivery of our ASCO Motors After School Program each week.”

“I’d also like to thank VASANOC for its invaluable support in facilitating the delivery of the theory for the course across three of the five days at VASANOC Haos.”

Masauvakalo underlined the fact that delivering these courses is an important aspect of growing the sport of volleyball in Vanuatu both on and off the court and across the community. 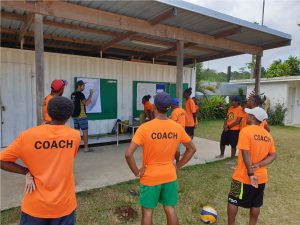 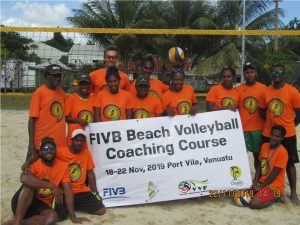