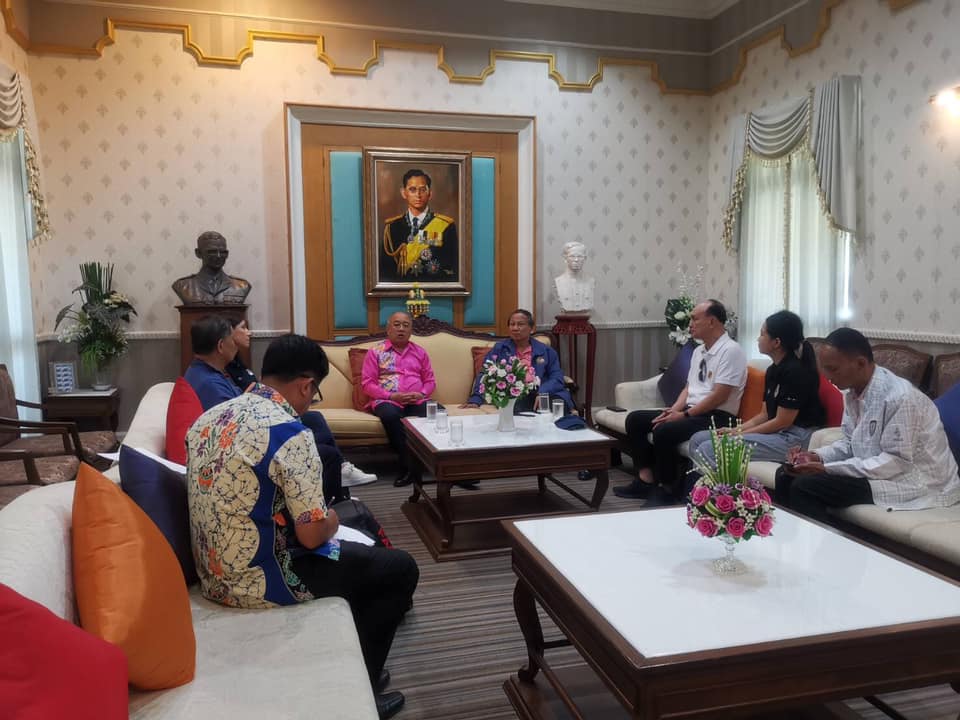 Thailand Volleyball Association President Mr Somporn Chaibangyang and AVC Secretary-General Mr Shanrit Wongprasert also joined the inspection team for the four-day visit to Phuket, the largest island in the south of Thailand with fantastic beaches along the clear waters of the Bang Tao Bay, where this laid-back luxury resort hotel is situated.

Recommendations given on positive and negative points as part of the visit to Angsana Laguna Phuket now may turn it into another option as the host hotel of the 2020 FIVB World Congress.  Daniela had a chance to discuss all FIVB’s requirements internally with the inspection team before further consideration and final decision can be made later in a couple weeks by FIVB President Dr Ary Graca. 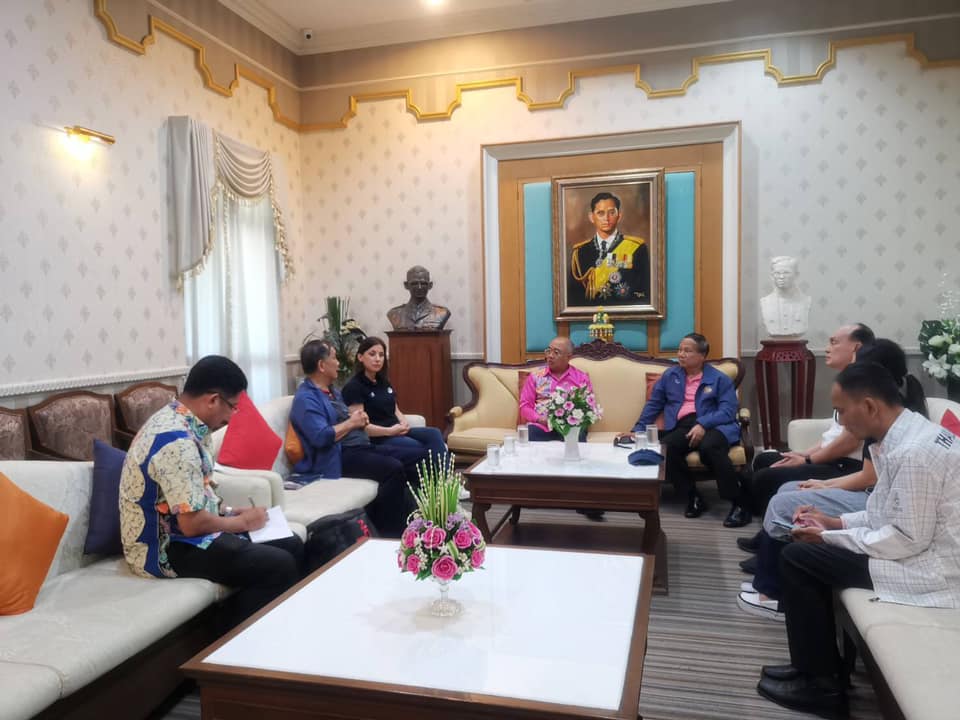 According to Mr Shanrit, the inspection visit to Angsana Laguna Phuket is made to ensure that all the objectives can be met and necessary background has been collected and reviewed beforehand, with all the technical, operational and all relevant informations needed for the FIVB’s thorough consideration.

“As far as the inspection is concerned, the facilities required for the conferences are just as important and everything we need regarding facilities and infrastructures is all set here. The inspection team met Phuket Governor Mr Phakaphong Tavipatana Tuesday morning to discus with him on the possibility of hosting the 37th FIVB World Congress in Phuket City. Confirmation has been made, should the Congress will be held here, that Phuket City will help make all the Congress participants feel more comfortable with hospitality on visa requirements and immigration process,” Shanrit was quoted as saying.

“Furthermore, the Governor also informed us that he is willing to throw in his full support for Phuket City to host the Congress. A smooth transportation system as well as improving quality of health care for all Congress participants were the other two key issues raised for discussion to make things clear that both transportation and health services will be provided during the Congress. Additionally, a sightseeing trip to explore Phuket City’s famous tourist attractions is also in an itinerary to be provided for the Congress participants. In the afternoon, we also visited Phuket City Mayor Somjai Suwansupana for further discussion on this matter,” he added.

Following the first two-day visit to Angsana Laguna Phuket, Shanrit said that FIVB President’s Office Director Daniela is greatly satisfied with the inspection and the initial evaluation of the host hotel. It is expected that the visit will end on a high note. The inspection team will return to Bangkok on Thursday, January 16.

At least, what the inspection team can see the difference between hosting such a mega conference in Bangkok and Phuket is that the latter provides an excellent environment with a better meeting atmosphere. If the FIVB has a decision-making process that looks at all areas before that final decision is made, Angsana Laguna Phuket is likely to be another good option and selected as the host hotel for the 2020 FIVB World Congress between October 15 and 17.

Bangkok has been announced as the host of the 2020 FIVB World Congress following Day 2 of the FIVB Board of Administration Meeting in Lausanne, Switzerland on May 24, 2019. 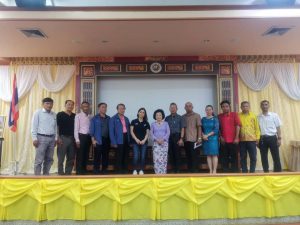