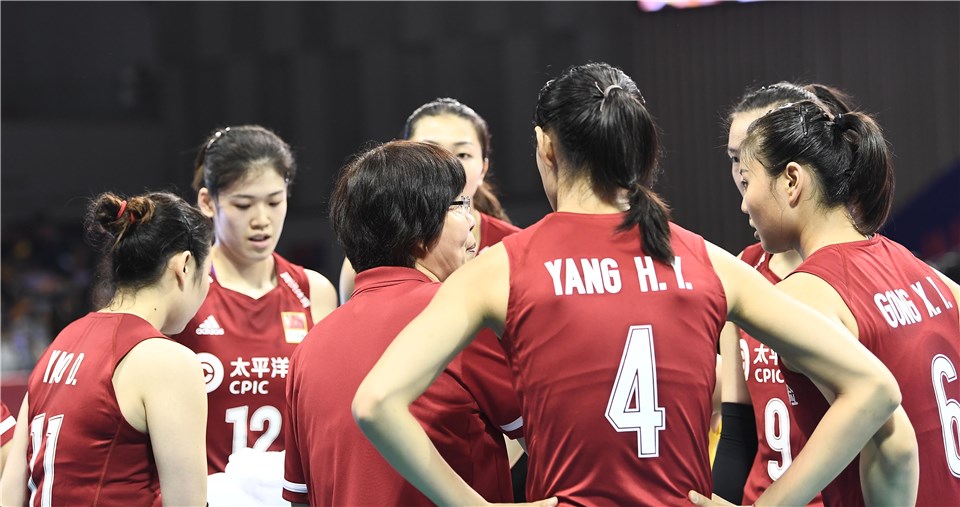 Zhang Changning chipped in with 12 points for the formidable Chinese side, with Yuan Xinyue and Gong Xiangyu making good company to add 11 points apiece. Lena Stigrot led Germany with 9 points.

Germany Captain Denise Hanke: “Congratulations to team China. Our opponent is a great team and I think they played great game. We tried to fight back but we lost it in the end . I want to say we have played our best.”

China wing spiker Zhang Changning: “We played very competitively tonight. Since many of us have scored, I think we did well in teamwork. We are looking forward to the Finals in Nanjing, hopefully, we could perform well then.” 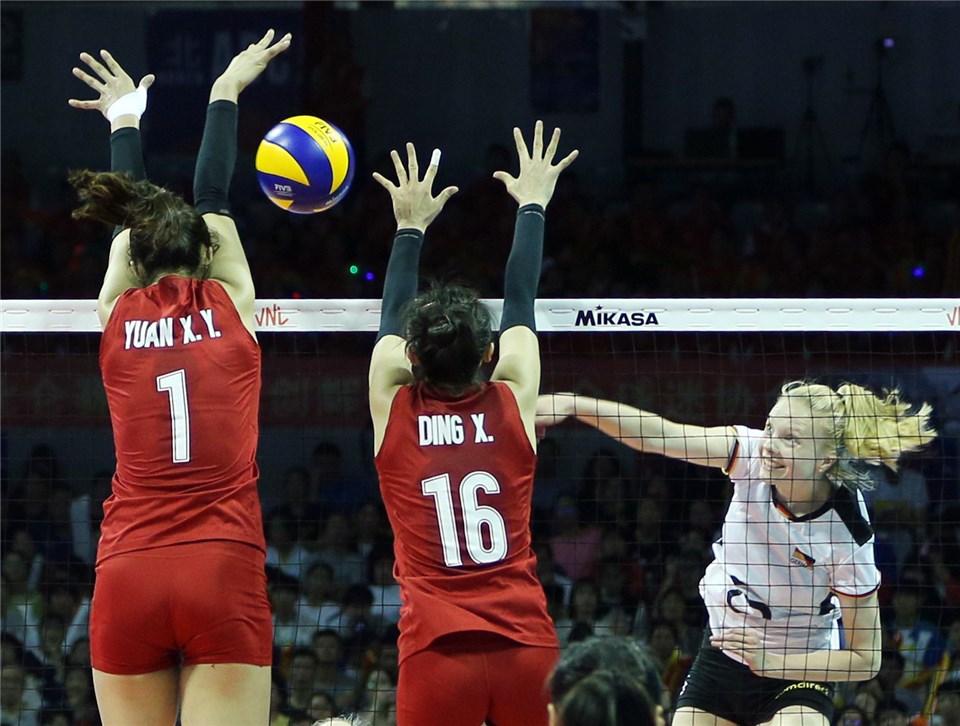 Germany head coach Mr Felix Koslowski: “Congratulations to team China. It is also an honor for me and my team to compete with China which has a legendary coach Mrs. Lang Ping. We really tried to be better today but we could not make it because of the qualities they showed on court. Actually we had to allow some players more rest because they already had long club seasons. That is why we also had many substitutions today.” 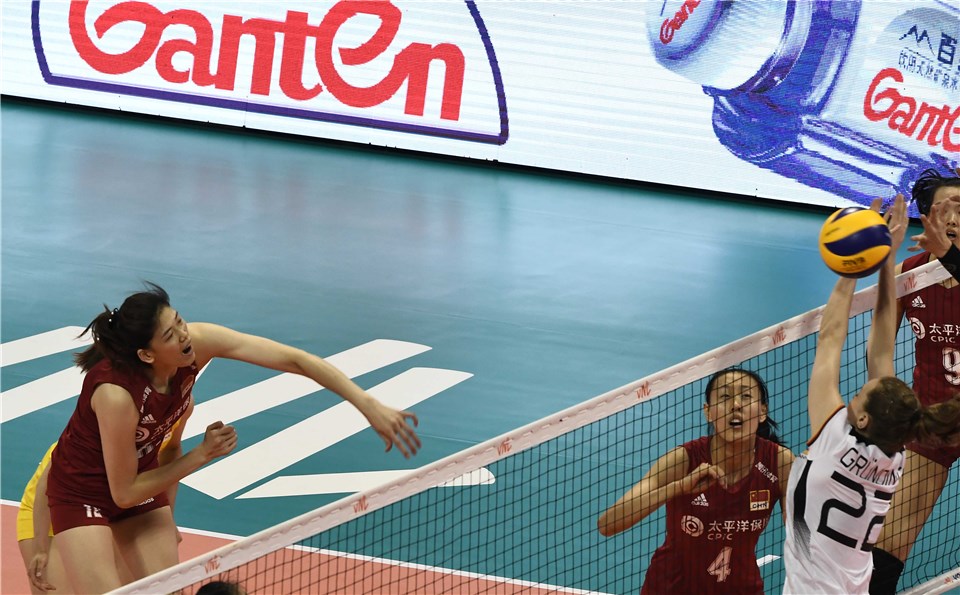 China head coach Lang Ping: “Team Germany played in an organized way, they competed very strongly both in offense and defense. As for our team, during every match, I expect to improve their skills in certain detailed aspects. As you can see, we did not play satisfactorily sometimes when some scores were supposed to be earned more easily. I hope we can make good use of the following two matches to learn from our opponents.”

China next take on Bulgaria on Wednesday, with Germany going up against Serbia. 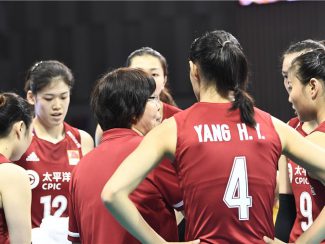 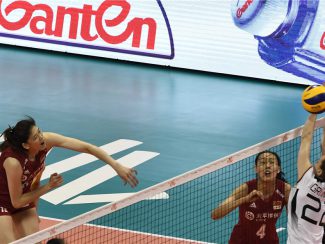 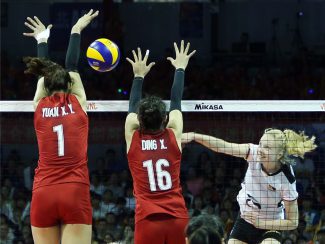 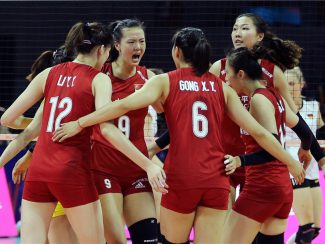