Bangkok, Thailand, March 22, 2021 – Al-Rayyan, Al-Gharafa, Al-Wakrah and Al-Khor advanced to the quarterfinals of the 43rd Qatar’s Amir Volleyball Cup 2020-2021 season after finishing top two in their respective group round-robin qualifying round which came to an end on March 21. 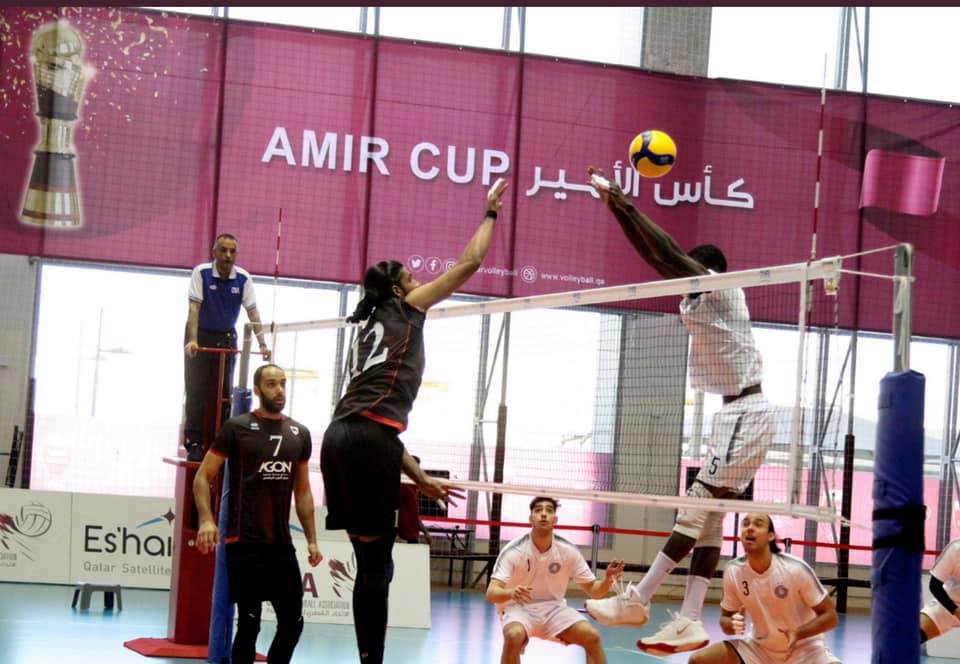 The quartet will now join top four teams from the Qatar Senior Men’s Volleyball League, namely Police, Al-Ahli, Al-Arabi and Qatar SC in the quarter-finals of the Amir Volleyball Cup at the Qatar Volleyball Association Hall from March 25 to April 7 to vie for the eventual title. 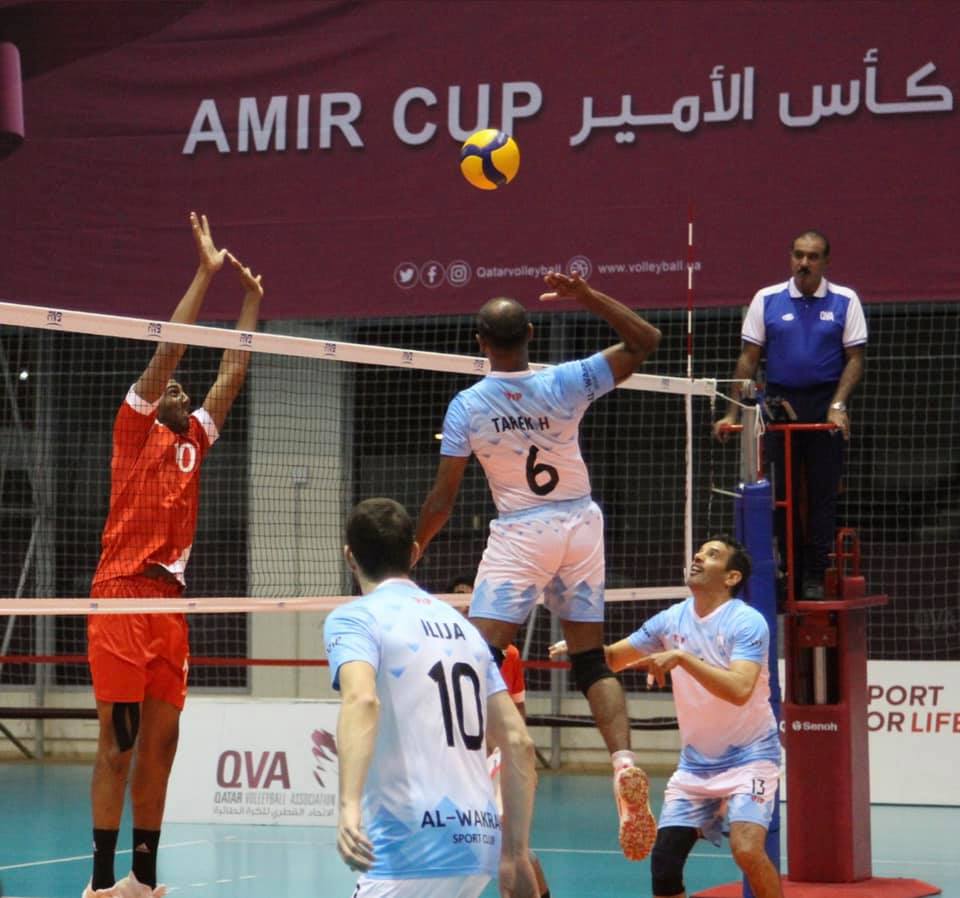 Teams ranked 5th to 10th in the Qatar Senior Men’s Volleyball League took part in the qualifying round, which was held behind closed doors. Al-Sadd, Al-Gharafa and Al-Rayyan had been drawn in Group A, with Group B comprising Al-Shamal, Al-Wakrah and Al-Khor. 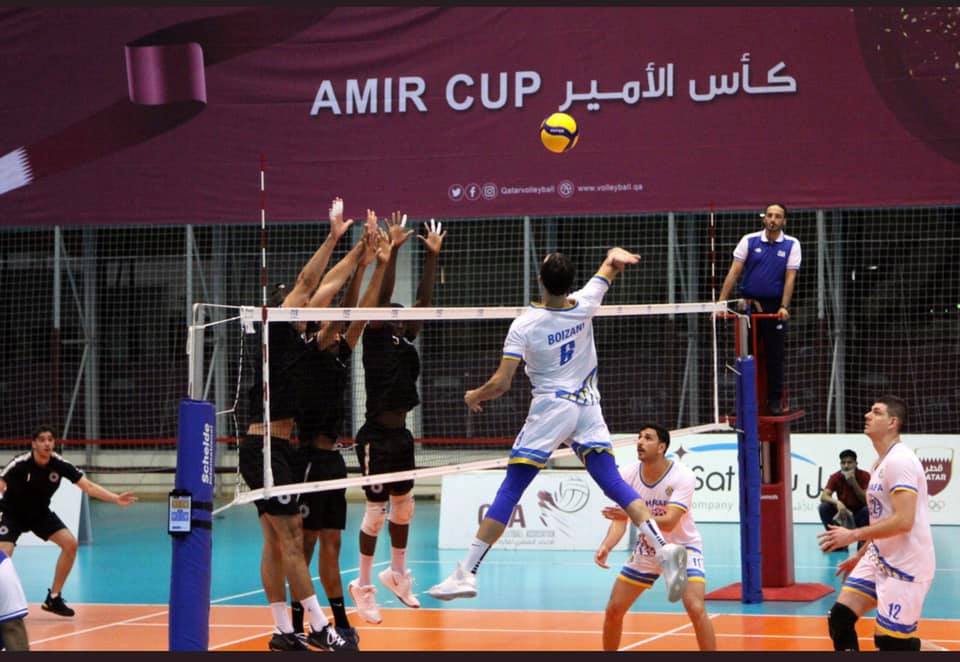 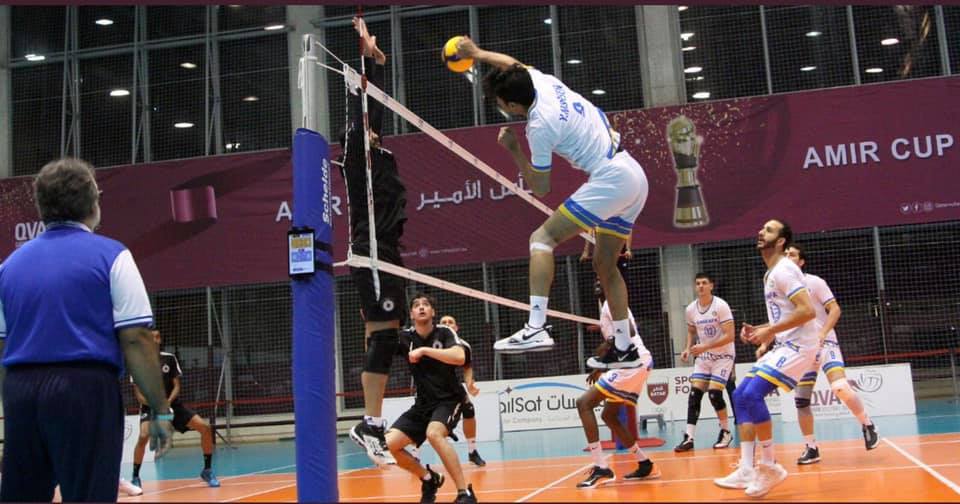 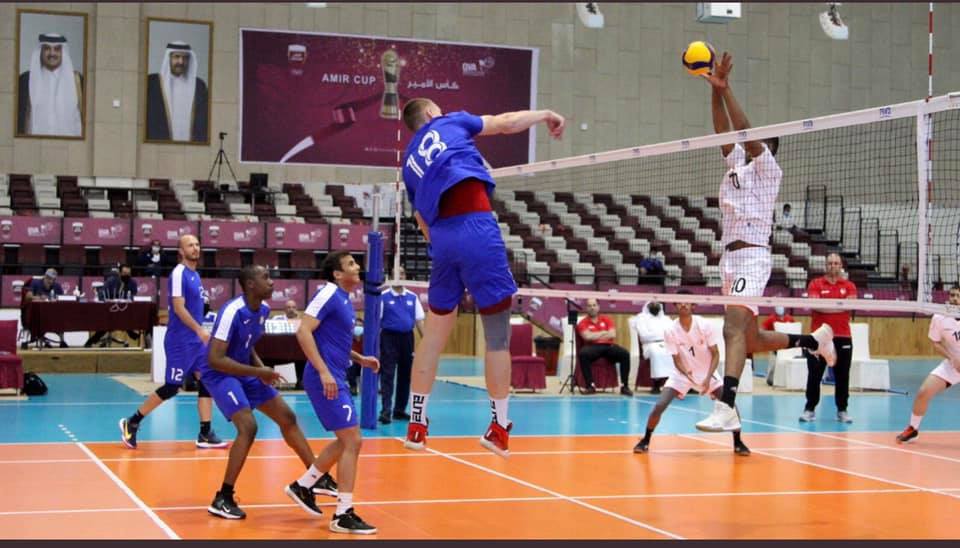 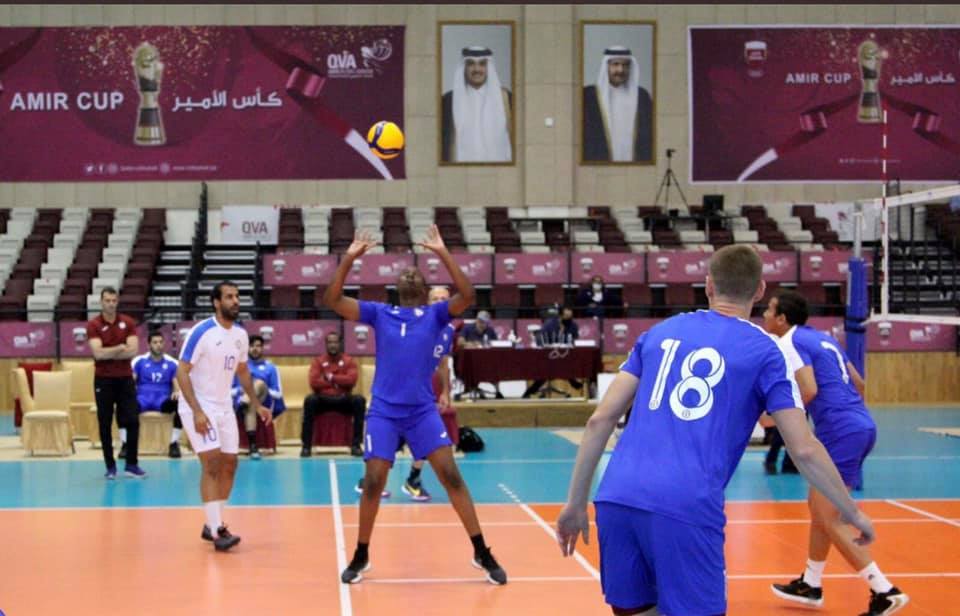 At the end of the qualifying round, Al-Rayyan made a clean sweep in Group A with 6 points from two straight wins, followed by Al-Gharafa with 3 points from one win against one loss. Al-Sadd lost them all to come in third place in Group A.

Al-Wakrah topped Group B with 5 points from two consecutive wins. Al-Khor finished second with 4 points from one win against one loss, while Al-Shamal came in third place after losing both matches.

As a result, Al-Rayyan and Gharafa from Group A and Al-Wakrah and Al-Khor from Group B qualified for the quarterfinals, where
Police, Al-Ahli, defending champions Al-Arabi and Qatar SC as top four teams from the Qatar Senior Men’s Volleyball League have automatically advanced earlier.