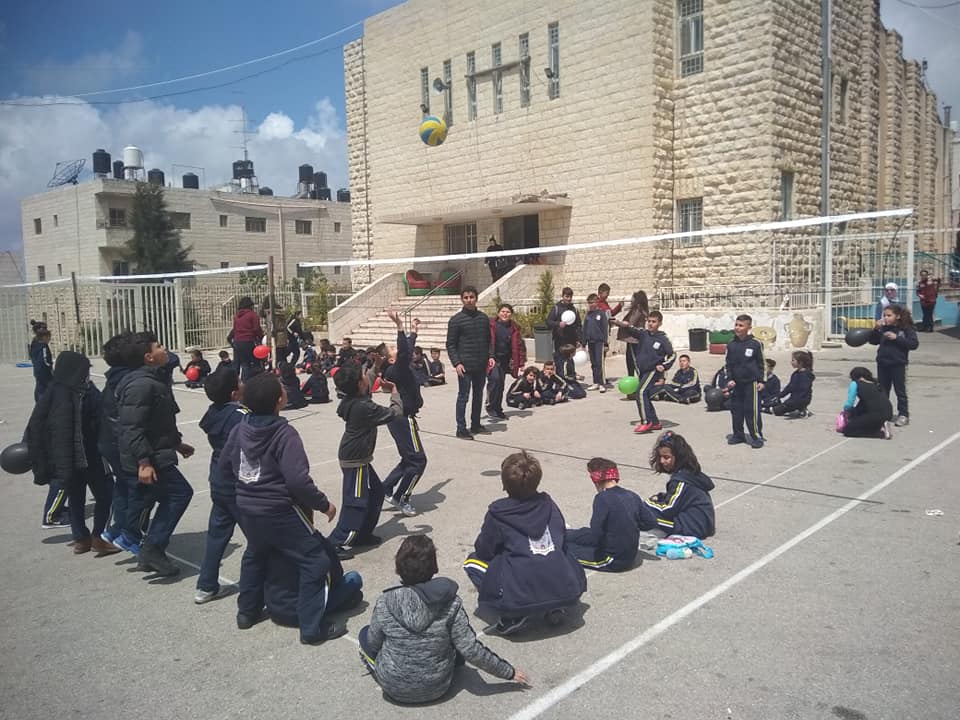 Mini volleyball is very popular in Palestine as it’s an ultimate aim of promoting and exposing the sport to new players increasing dramatically over the past six yeas thanks to the FIVB’s Mini Volleyball initiative.

Since February 2013, the Palestine Volleyball Association (PVA) has adapted its strategic plan to focus 90 per cent of their resources on developing the sport in the country. Mini Volleyball was first introduced to the PVA nine years ago but it is only recently, with the help of expert Rani Asfour, that it has taken off. The Association’s aim is to establish a foundation from which they can develop a strong national team to compete globally in the near future. 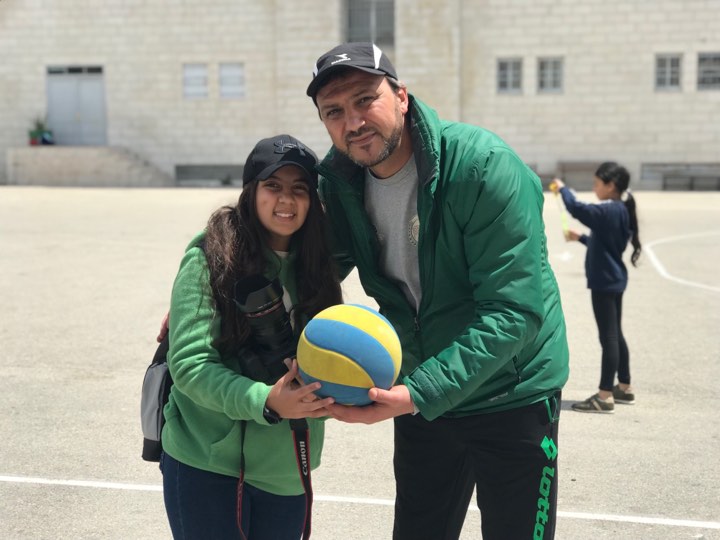 After the mini volleyball event has been taking place in many locations in Palestine and in Jerusalem in particular, the recent Mini Volleyball Festival took place in Ramallah, a Palestinian city in the centre West Bank located 10km north of Jerusalem and historically an Arab Christian town. 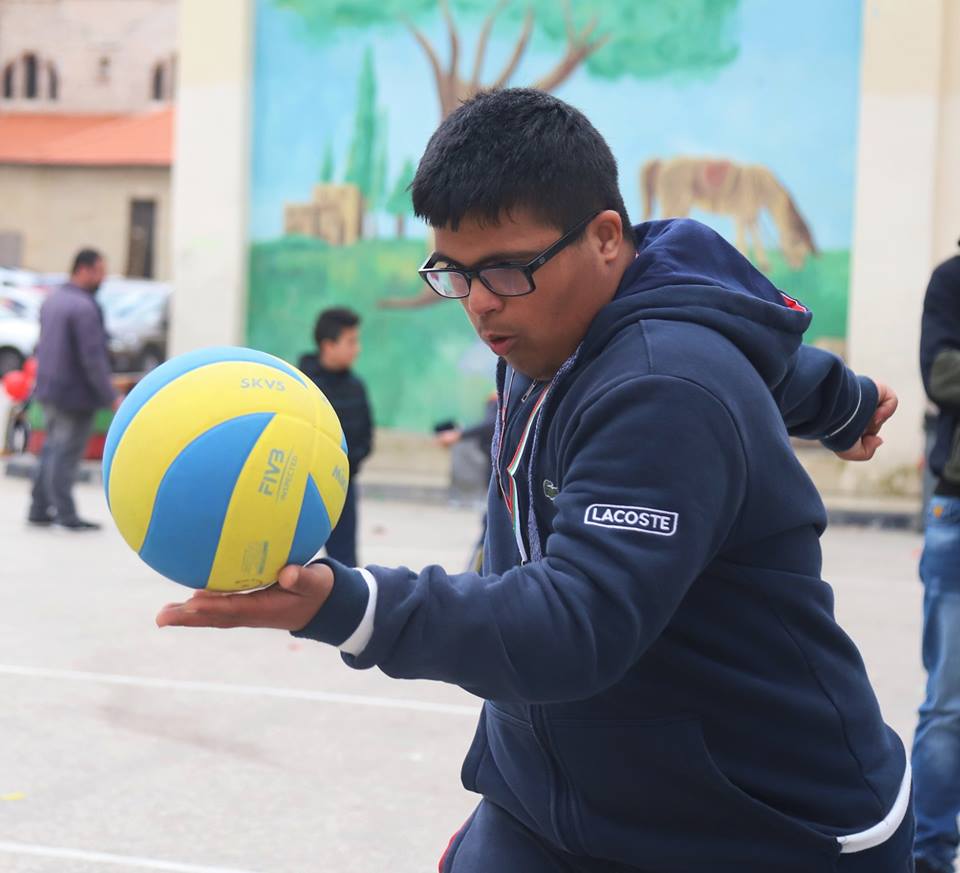 Children taking part in the festival at Al Ahliyyah College School in Ramallah had fun and were all smiles as they joyfully competed in matches with supports of their parents nearby.

Mini volleyball is a discipline recognised and encourage by the FIVB. It is the game for children aged 9-10 up to 12-13 years played in teams of two to four players. The objective of play is to send the ball over the net to touch the ground of the opponents’ court while preventing the same action of the opposing players.

MURAKAMI AND ISHII REIGN SUPREME IN CAN THO OPEN 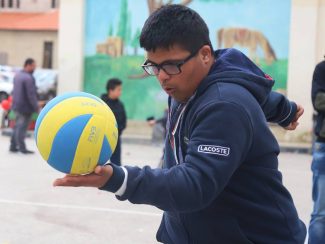 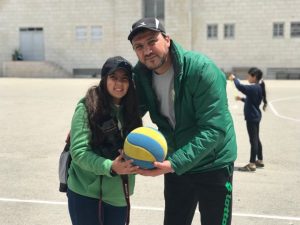 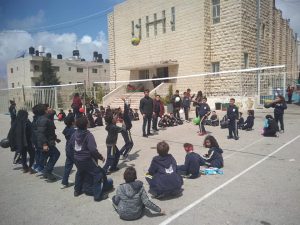 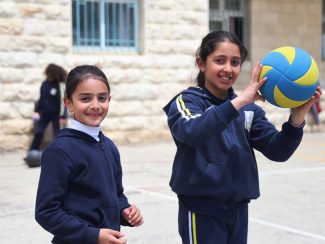