Alexey Gusev and Pavel Shustrov will have a chance for revenge Friday as the Russian pair won two elimination matches on Thursday at the Doha Beach Volleyball Cup to advance to the semifinals of this week’s FIVB Beach Volleyball World Tour event.

Seeded eighth in the 16-team main draw, Gusev and Shustrov posted wins over teams from Russia and the United States on Thursday to advance to their second FIVB World Tour final four where the 20-year-olds meet top-seeded Cherif Samba and Ahmed Tijan of Qatar in Friday’s first of two semifinal matches.

Two days ago, at the Al Gharrafa Beach Complex, Gusev and Shustrov dropped a 2-0 (21-14, 21-17) Pool A decision in 34 minutes to Cherif and Ahmed, who advanced to the semifinals Thursday with a 2-0 (22-20, 21-13) quarterfinal win in 37 minutes over seventh-seeded Anton Kislytsyn and Daniil Kuvichka of Russia.

Ranked 13th on the World Tour, Cherif and Ahmed are a semifinal win from posting their best FIVB finish together as the Qatari pair have three bronze medal placements to their credit in 28 previous international starts together.

Gusev and Shustrov, who are competing in their sixth World Tour event, have appeared in one FIVB gold medal match together as the young Russians placed second at an August 2019 event in Knokke-Heist, Belgium. 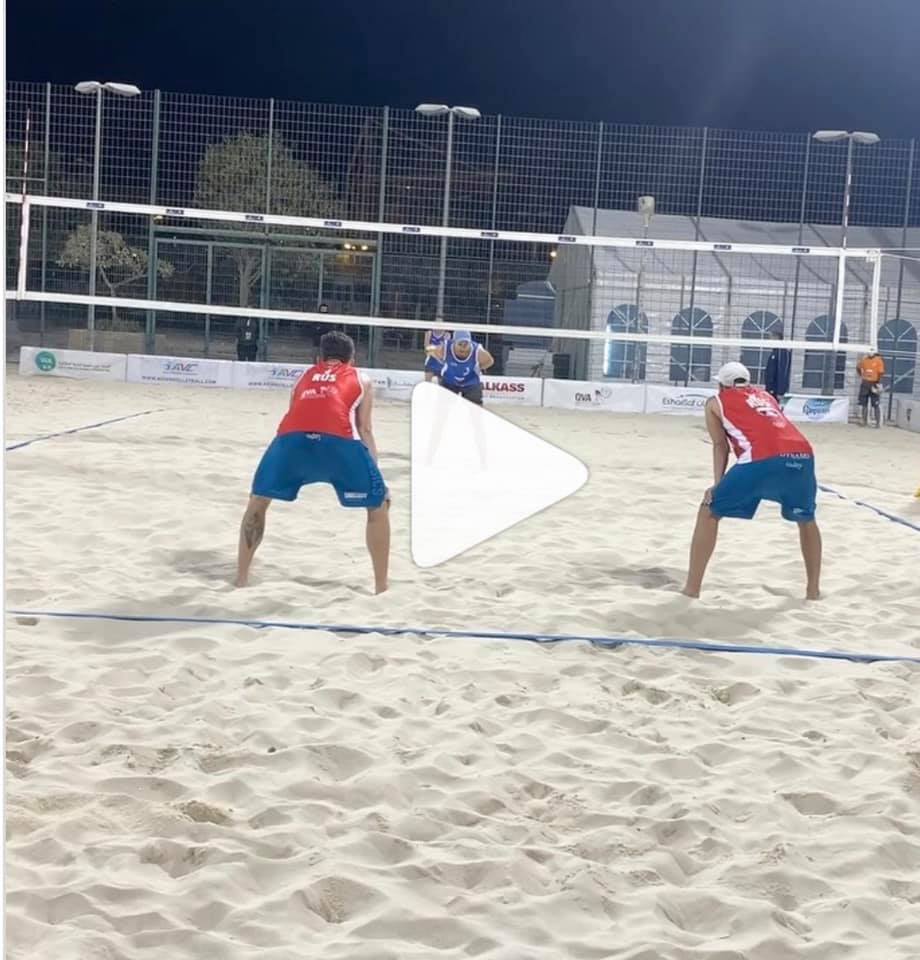 Friday’s other semifinal will match fifth-seeded Murat Giginoglu/Volkan Gogtepe of Turkey against Yves Haussener/Quentin Metral of Switzerland. The Turks and Swiss posted quarterfinal wins Thursday over duos from Qatar and Turkey, respectively. 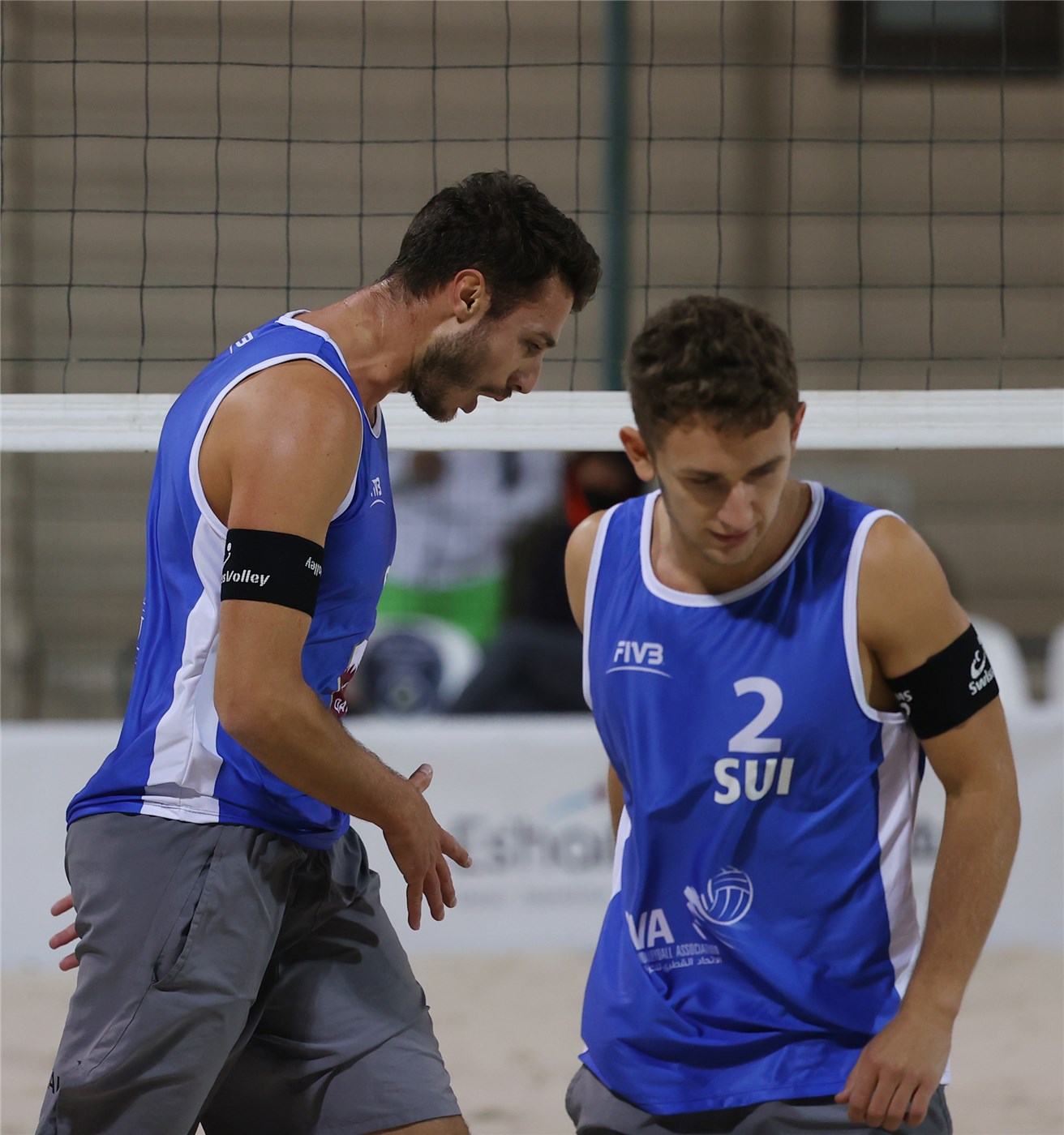 In will be the second FIVB World Tour meeting between the two teams as Haussener and Metral defeated Giginoglu and Gogtepe 2-1 (23-25, 21-17, 15-11) in a qualification tournament victory at an international stop in May 2019 at Itapema, Brazil.
Following the late afternoon semifinals, the Doha Beach Volleyball Cup medal matches will be played on Friday evening when the winning team will share the $1,000 first-place prize.