The full schedule, session by session, has been released today for the Birmingham 2022 Commonwealth Games, which includes Beach Volleyball for the second time in the history of the event. 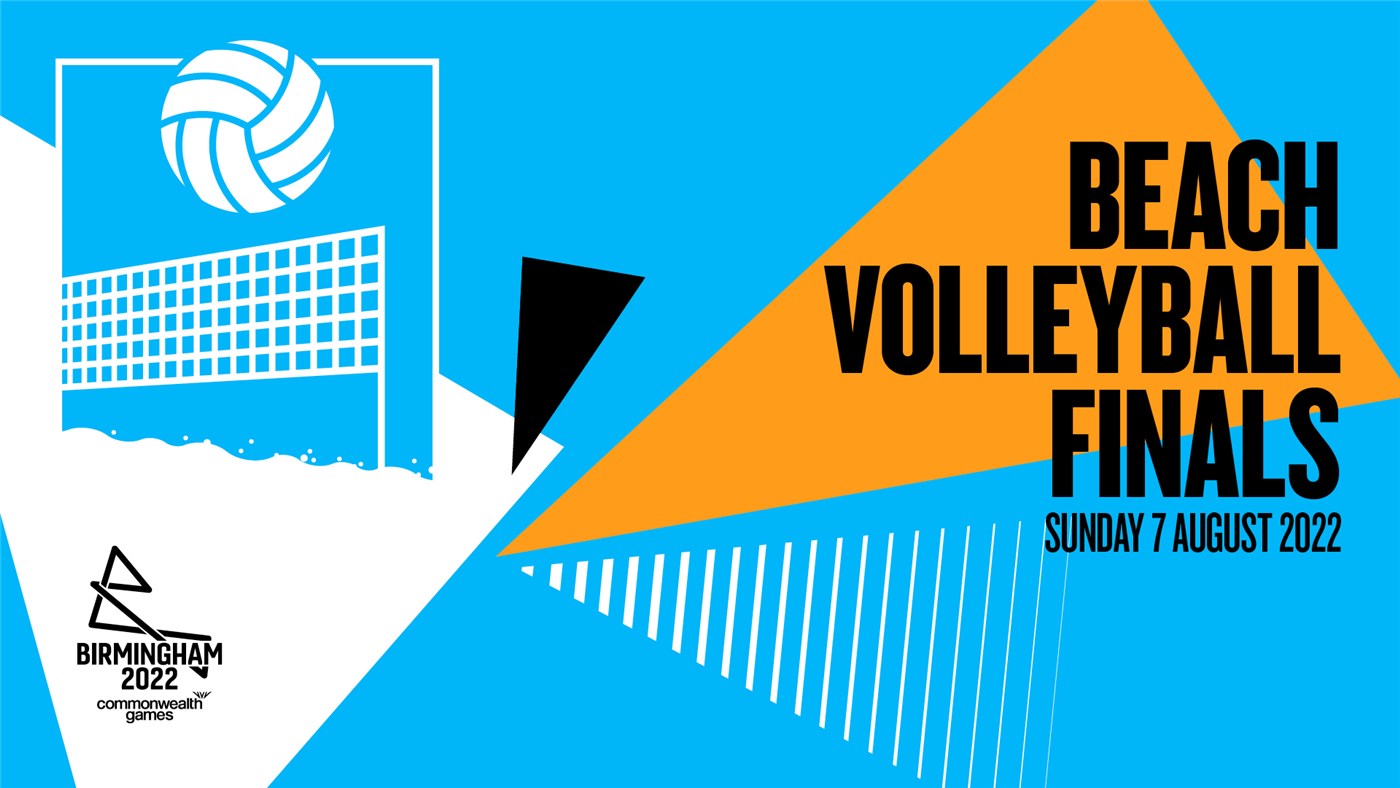 The Beach Volleyball competition begins on 30 July, with the finals scheduled for Sunday 7 August.

● Get the full schedule of the 2022 Commonwealth Games here.
https://www.birmingham2022.com/the-games/schedule

All Beach Volleyball matches will be held at the Smithfield cluster of venues in the heart of the city, and tickets for Birmingham 2022 are expected to go on sale later this year.

“There are millions of sports fans out there who, because of the pandemic, have not been able to attend events for 12 months and with things moving in the right direction, and vaccines being rolled out, we are anticipating a huge amount of interest when our tickets go on sale later in the year,” said Chief Executive of Birmingham 2022, Ian Reid. 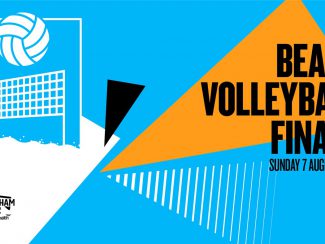