Tehran, Iran, February 25, 2021 – Sepahan Foulad and Sirjan Foulad squeezed into semifinals of the Iran Men’s Volleyball Super League after sweeping two consecutive wins in the playoff round at Volleyball Federation Hall on Thursday. 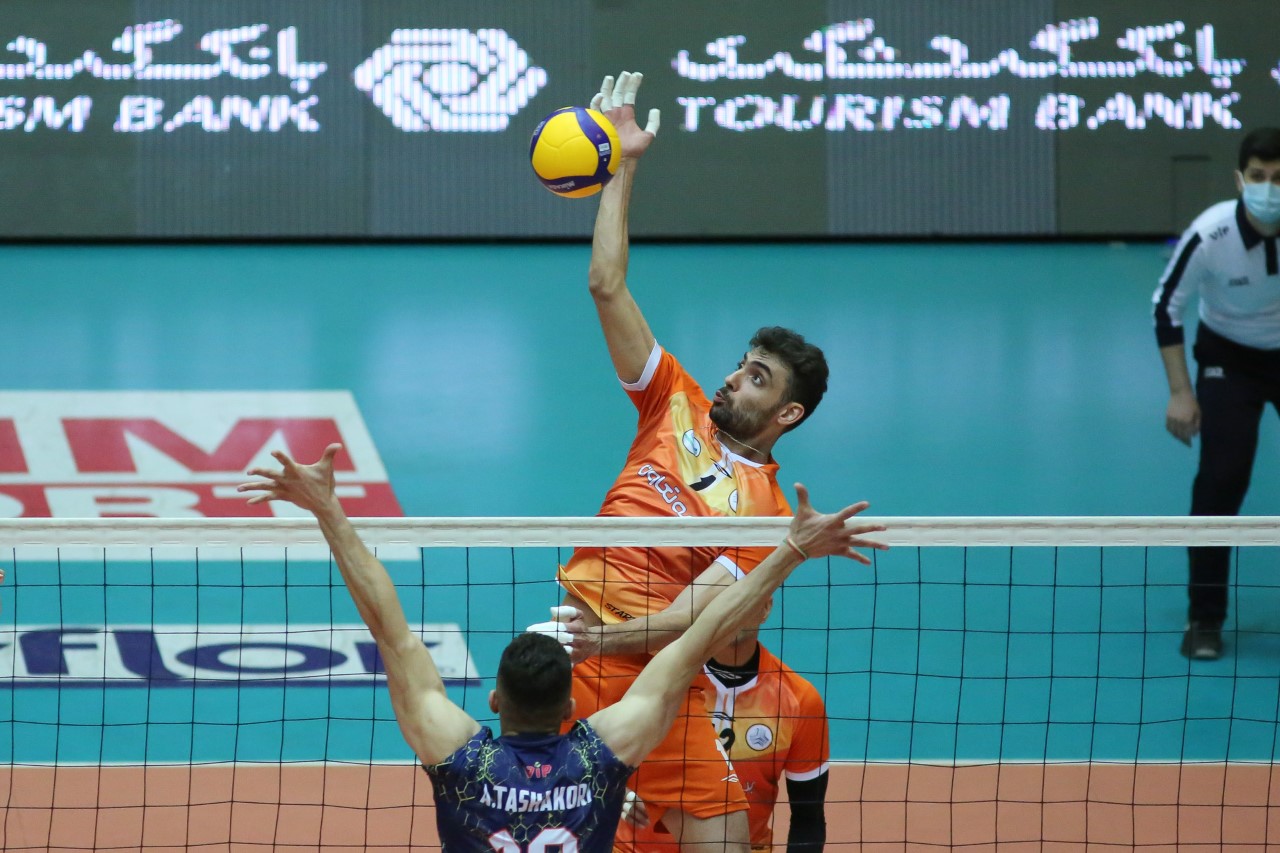 In the opening match of the day, in-form Sepahan Foulad, which led the pack after the conclusion of the 30-week preliminaries of the Iran’s top-flight professional volleyball league with 22 wins against four losses, recovered from the narrow first-set 26-28 loss to Varamin Shahrdari, a strong team which captured the 2019 Asian Men’s Club Championship title in Chinese Taipei, to take the remaining three sets 25-19, 25-23, 25-18. Kiavash Heidari scored a match-high 32 points for Sepahan Foulad, which had beaten Varamin Shahrdari 3-2 in their away match earlier. Winning two in a row has secured Sepahan Foulad a berth in the semifinals. 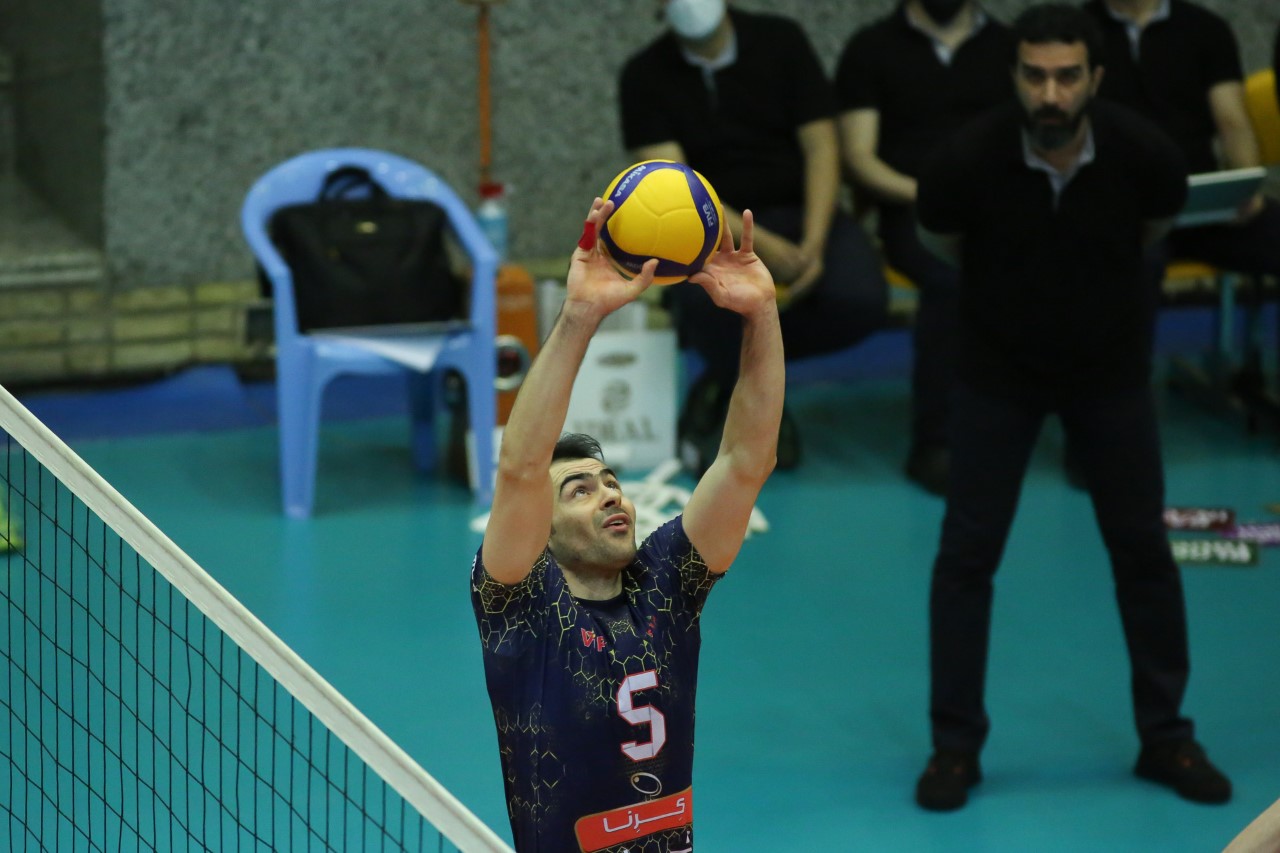 In the second match, Sirjan Foulad cruised to a sensational straight-set 25-19, 25-22, 25-16 triumph against Tehran Saipa for two successive win. Saber Kazemi chipped in with 27 points for Sirjan Foulad to be named the best scorer of the match. Sirjan, which had beaten Tehran Saipa 3-2 in their away encounter earlier, became the second team to advance to the semifinals. 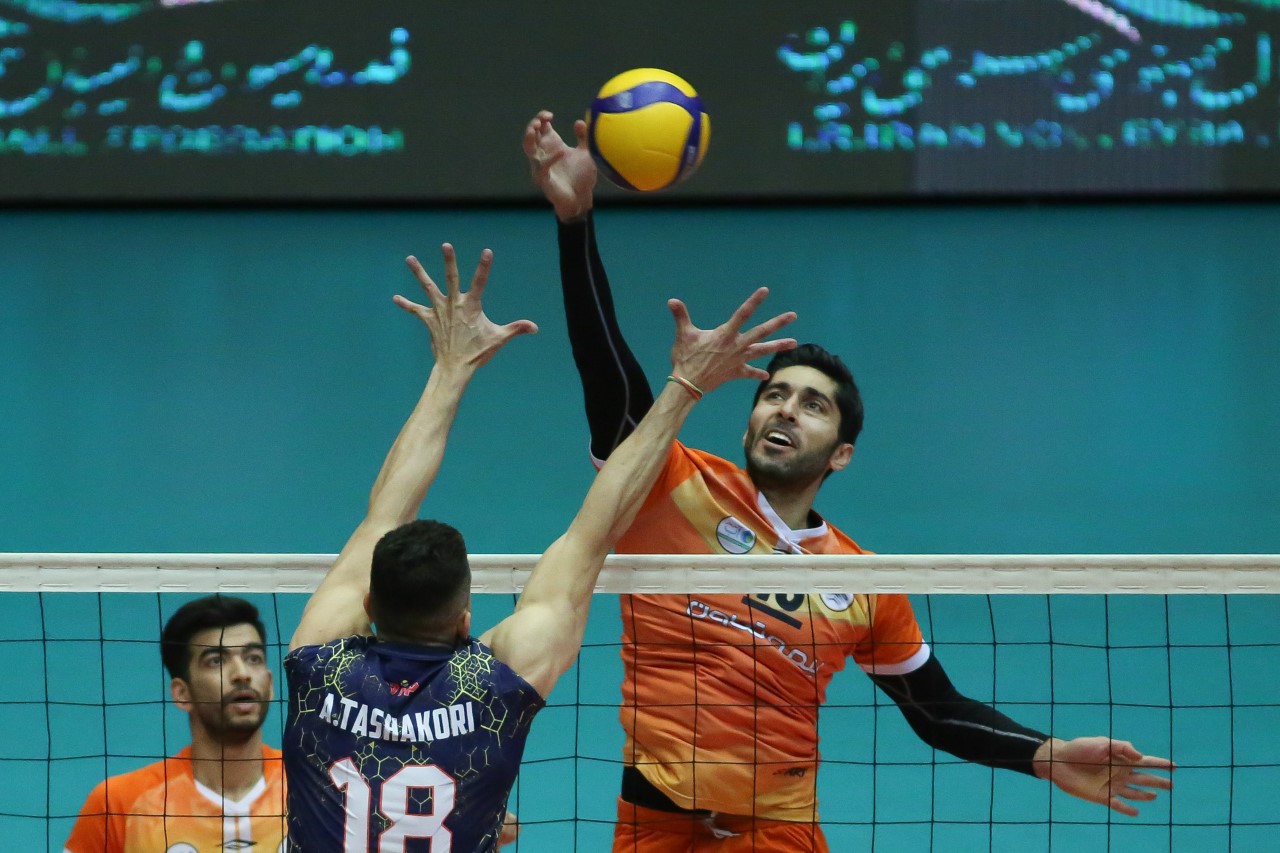 Dr Mohammad Reza Davarzani, President of the Islamic Republic of Iran Volleyball Federation (IRIVF), was present in the competition hall to watch the match onsite. Sirjan Foulad and Sepahan Foulad are set to take on each other twice on March 5 and 7 (the same format as the playoff round with home-and-way matches). To qualify for the final showdown, the team must win both matches. In case of a 1-1 tie, the third match will be held to decide the finalists. 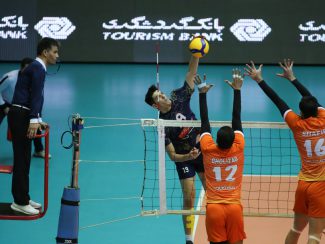 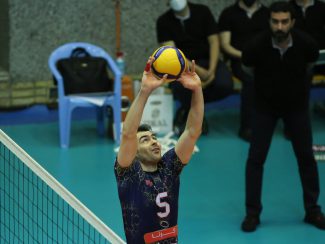 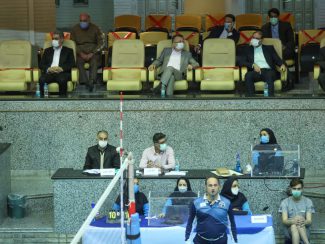 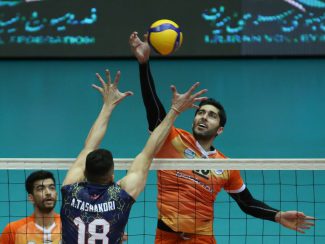 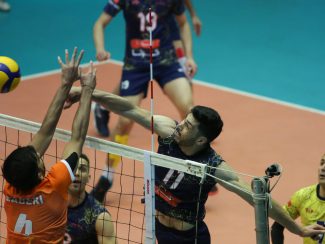