Hanoi, Vietnam, July 11, 2019 – Preparations for the 3rd Asian Women’s U23 Volleyball Championship in Hanoi are in full swing, with teams starting their training at the main competition venue and the local organisers meeting the Control Committee to prepare for the task ahead. 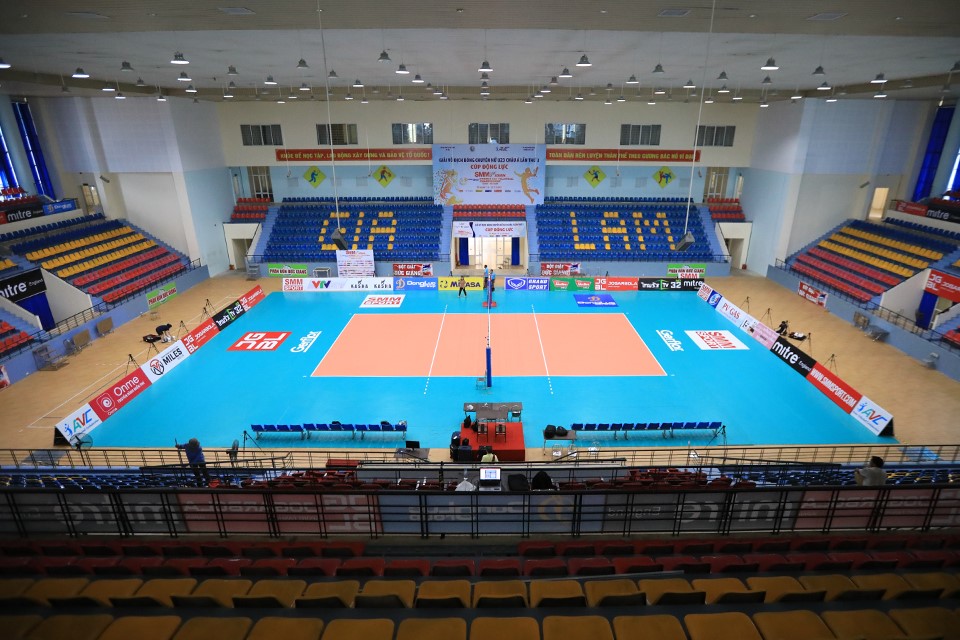 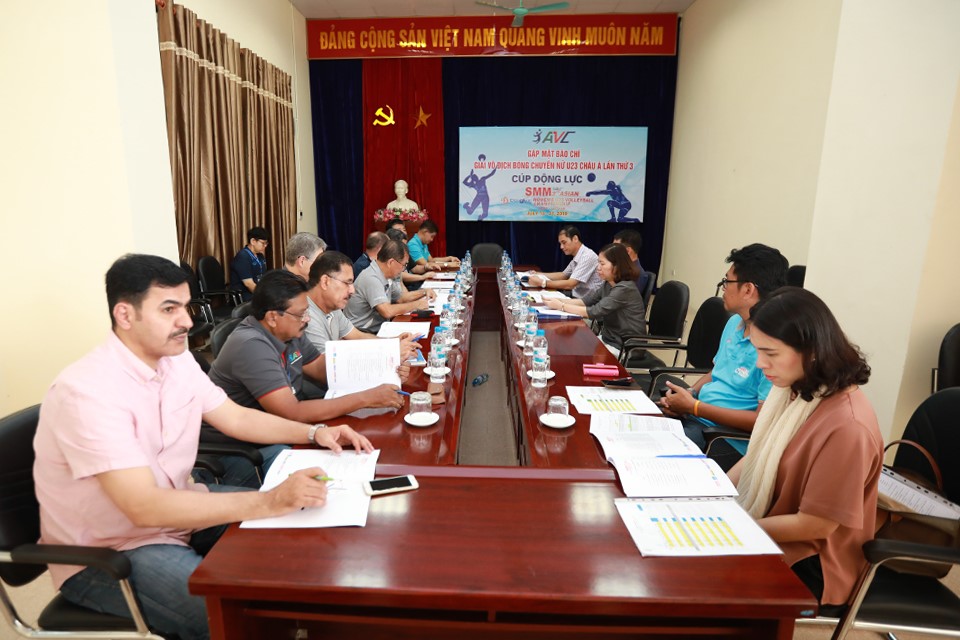 Mrs Thanh informed the meeting about the arrivals of 13 participating teams and their training schedule. According to Mrs Thanh, Thailand will be the last team to arrive in Hanoi on Thursday night. 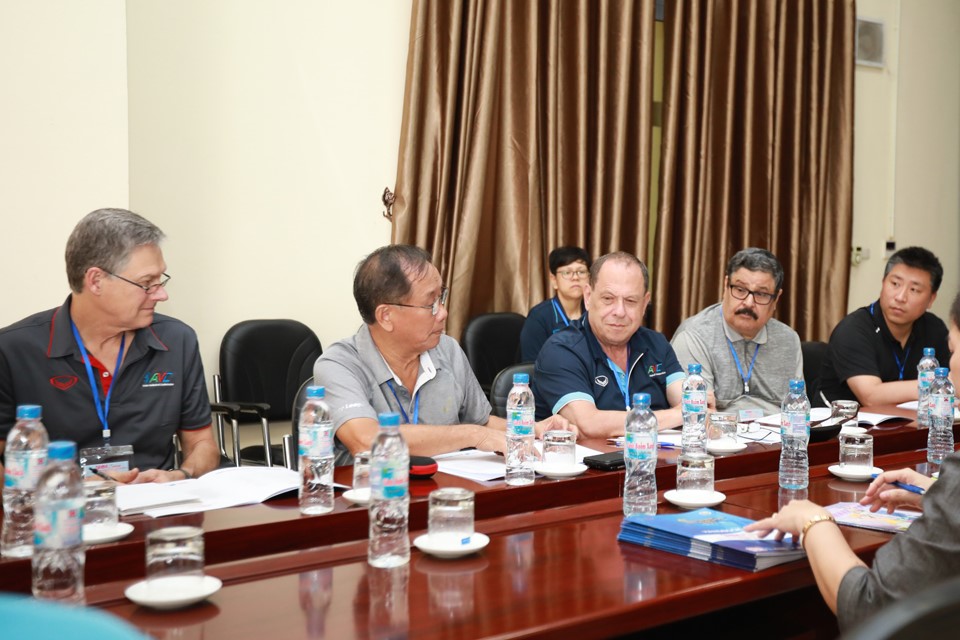 Mr Shanrit talked about the preliminary inquiry, mandatory for all participating teams, and the Challenge System, which has been used to assist the referees in the decision making process in order to make the game absolutely fair to the athletes’ actions and as a result, teams may request a review of actions which they suspect are faults not identified and thus whistled or signalled by the referees or line judges. 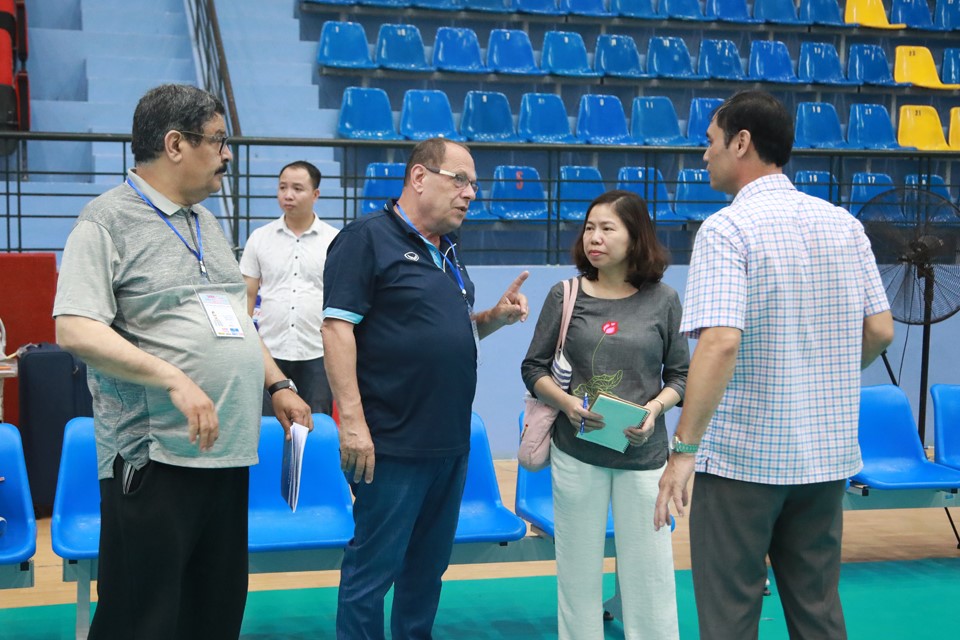 The meeting attendants had also been informed that the referee clinic as well as General Technical Meeting will be held on Friday.

After that, the Control Committee members had been divided into two groups for venue inspection at Gia Lam and Tan Ho. 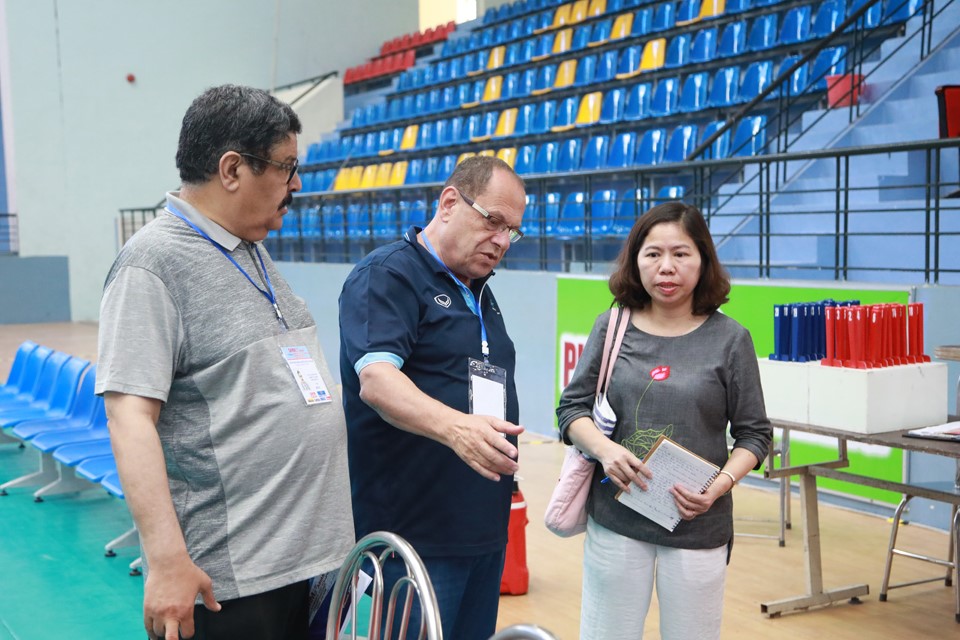 During the venue inspection, Australia became the first team to start training at Gia Lam Gymnasium. New Zealand, Chinese Taipei, Maldives and China were also due to train at the main venue on Thursday, while Vietnam, Australia, Kazakhstan and Hong Kong China confirmed their training stints at second hall Tan Ho. 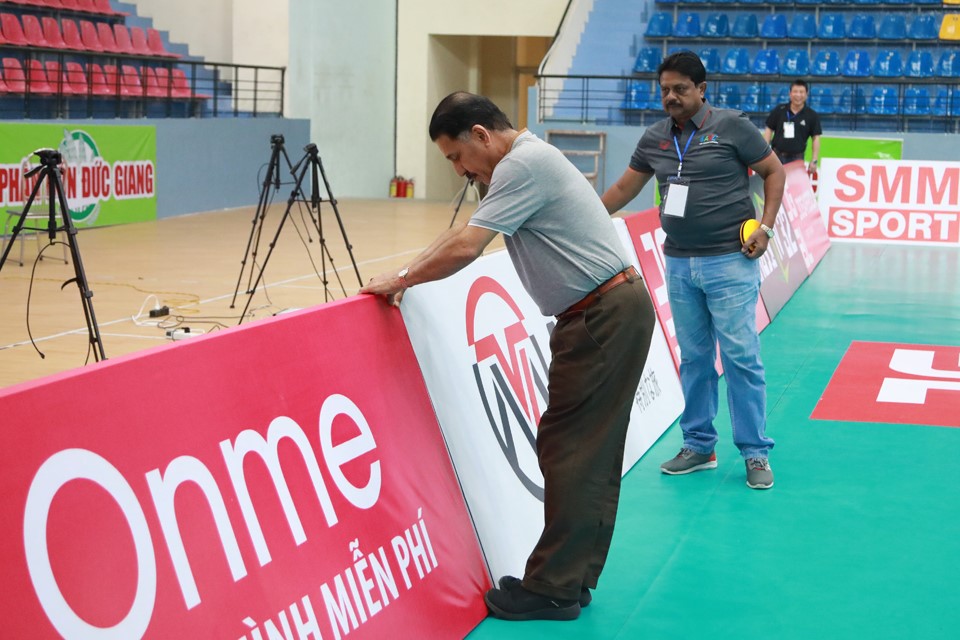 The main venue Gia Lam remain in good condition despite the fact that it might be a bit small with the seating capacity of around 2,800. As the AVC staff in charge of the Challenge System were installing cameras and electric lines around the competition court, court manager Dao Thi Hong Le and assistants worked on seating arrangements for officials and team players. Staff members also decorated working rooms with curtains and flowers. Nonetheless, both competition venues had been said to be ready for final inspection on Friday. 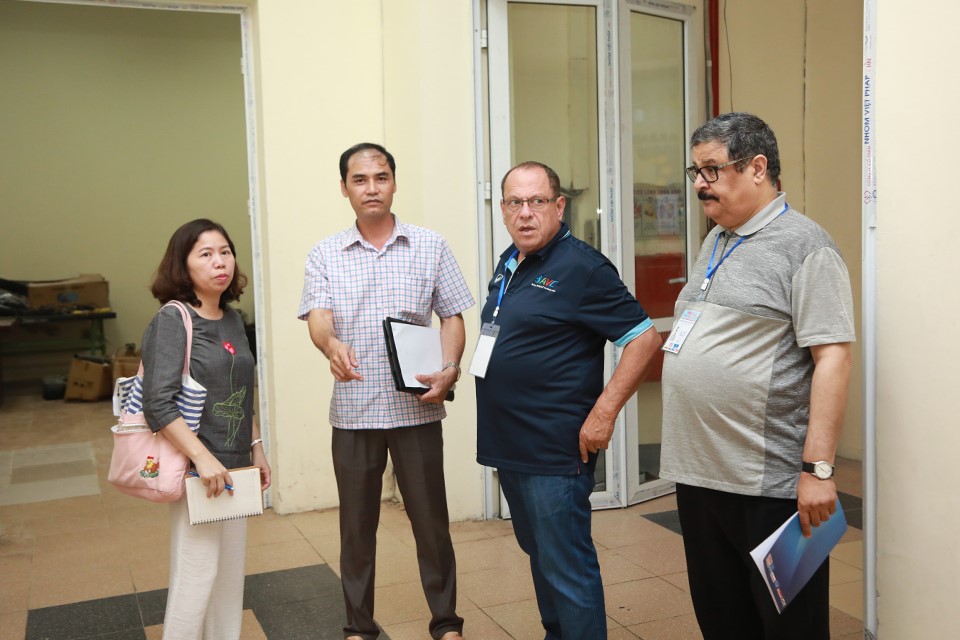 Meanwhile, a total of 13 teams will test their mettle in the 3rd Asian Women’s U23 Volleyball Championship in Hanoi from July 13 to 21, vying for the top honour. 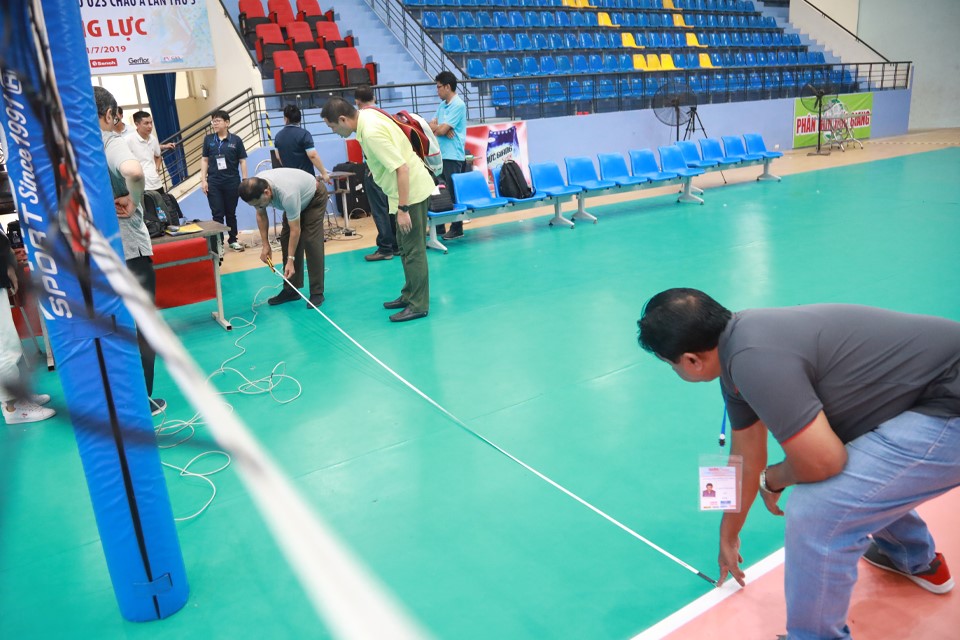 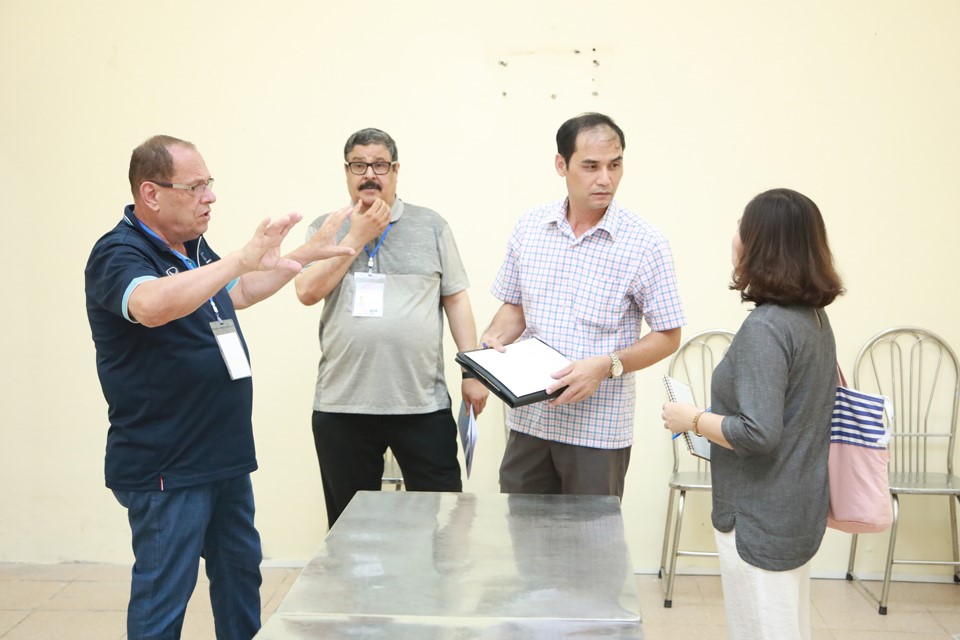 Thailand, consecutive two-time silver medallists, will take on DPR Korea in their opening match at Gia Lam Gymnasium on Saturday, followed by a highly-anticipated clash between Chinese Taipei and China. At Tan Ho Gymnasium, Sri Lanka play Hong Kong China and Macao China challenge Kazakhstan. The opening ceremony will be held at Gia Lam at 8pm on Saturday ahead of the curtain-raising match between hosts Vietnam and New Zealand. 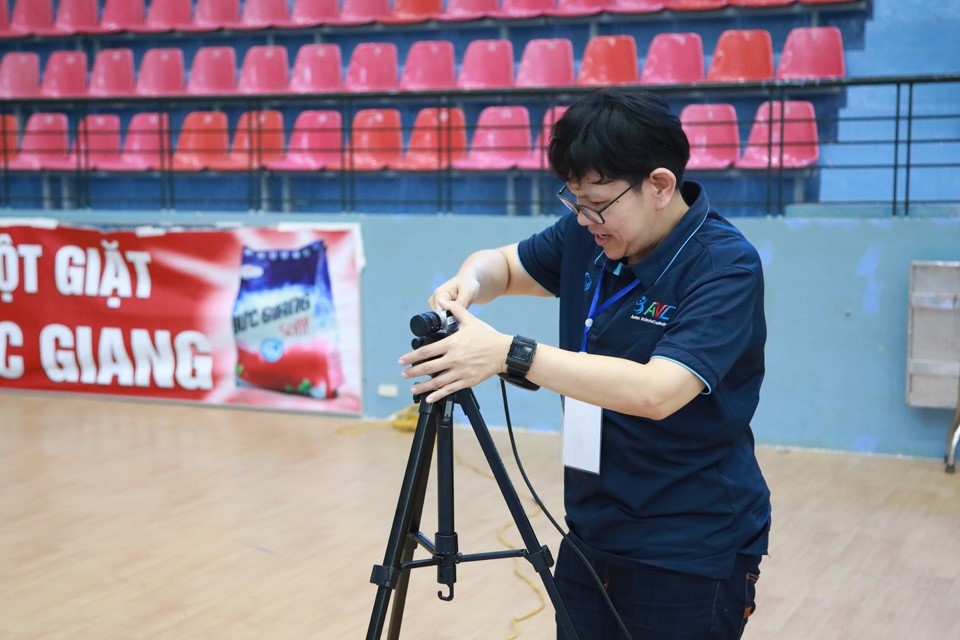 Japan did not return for their title defence in this year’s edition, Korea followed suit, while Iran and Turkmenistan withdrew from the competition. 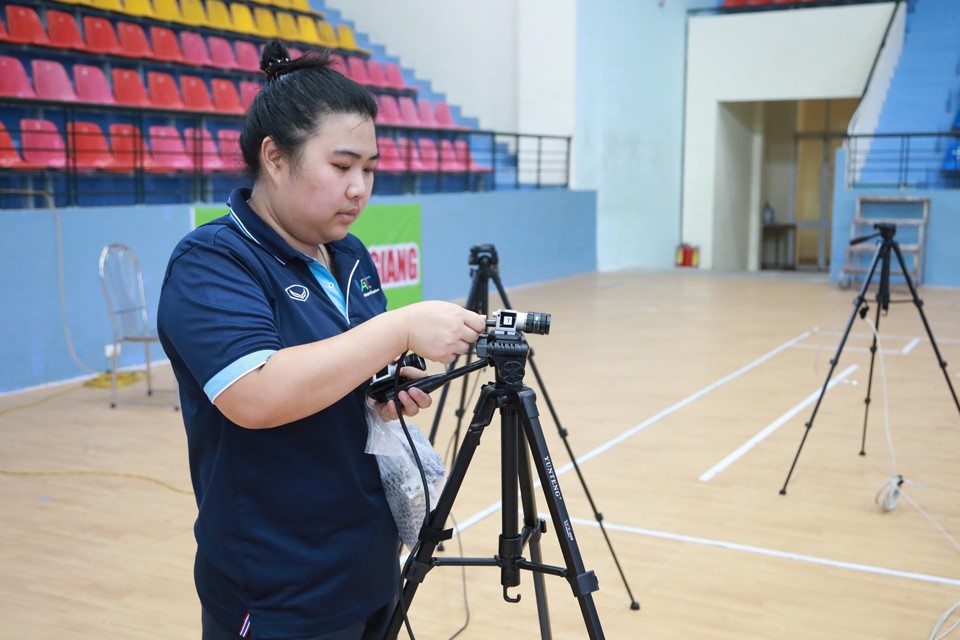 In-formed China captured their debut Asian Women’s U23 title in 2015 in the Philippines, while Japan reigned supreme in the 2017 episode in Nakhon Ratchasima, Thailand. Thailand took the second place in both occasions.