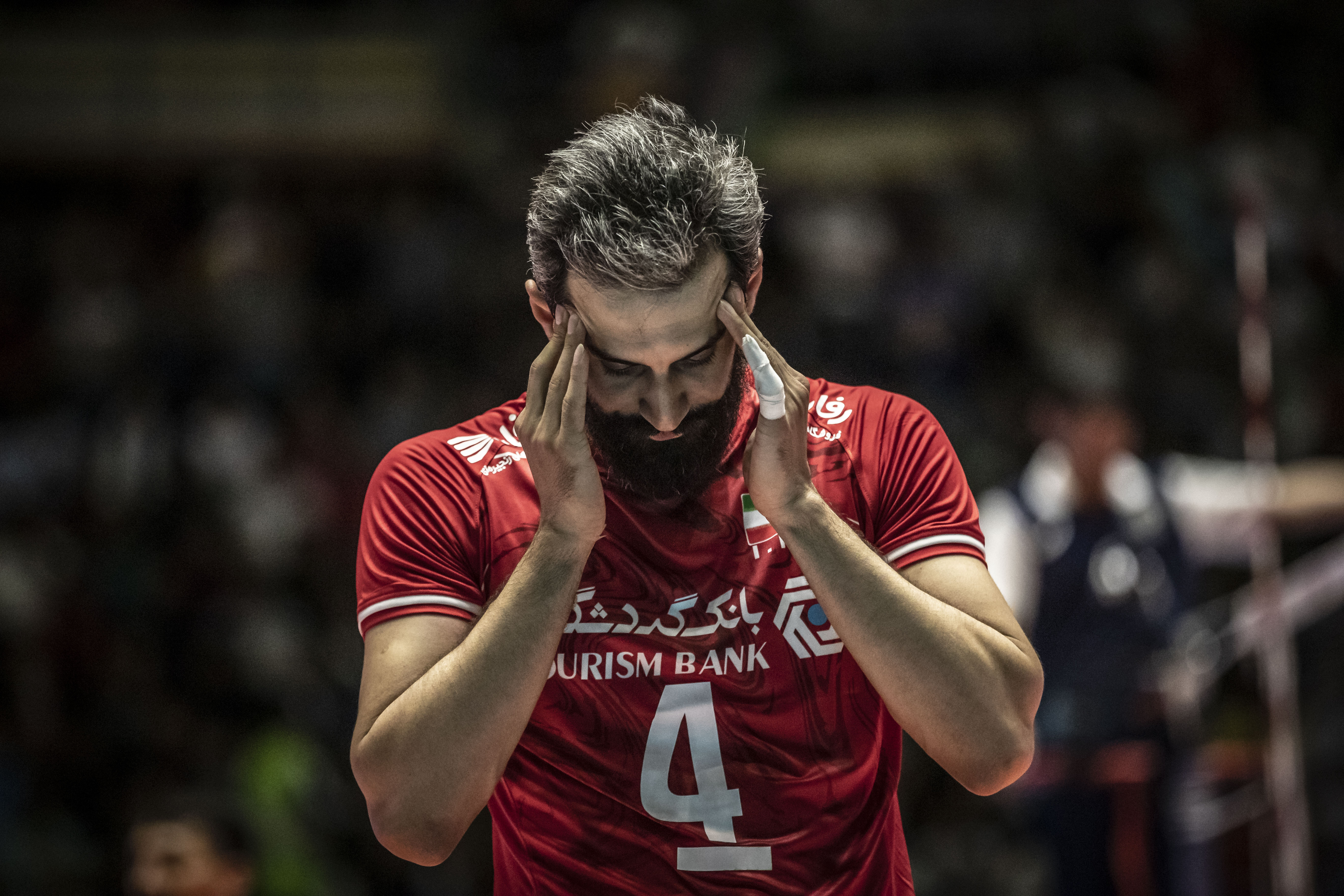 Marouf concluded the five weeks of preliminary round play as the best setter, showcasing countless quality plays for his teammates. He achieved an average per set of 8.45 – the highest in the tournament.

He is a key player in Iran’s prolific performance this year as they earned 12 wins in 15 matches, heading into the final round.

In an interview with fivb.com, Marouf talks about the perfect set and being himself.

Will he still have that magic touch to lead his team to its first VNL medal? Watch Saeid Marouf and his teammates battle world champions Poland at 17:00 local time on Thursday. 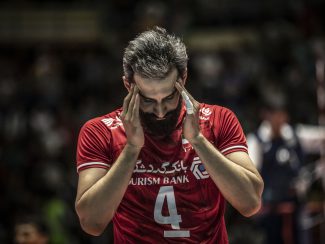 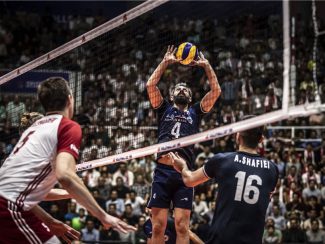