HENDRIK MOL AND BERNTSEN GET AHEAD IN JINJIANG

“It was a tight game. The first set we had it all under control, we played so good side-out and block defence, was really good. The second set it was tight all the way, both teams sided out well and in the end they got a little bit luckier than we did. But in the third we got a good start with 4-0 and we just continued to play and we’re really happy with the win,” said Berntsen.

Mol, H and Berntsen arrive in Jinjiang off the back of a quarterfinal finish at the Aydin 2-Star just days before.

“We came from Turkey so we’re pretty tired and really glad we got to push this one out, it was a tough one,” said Mol, H. 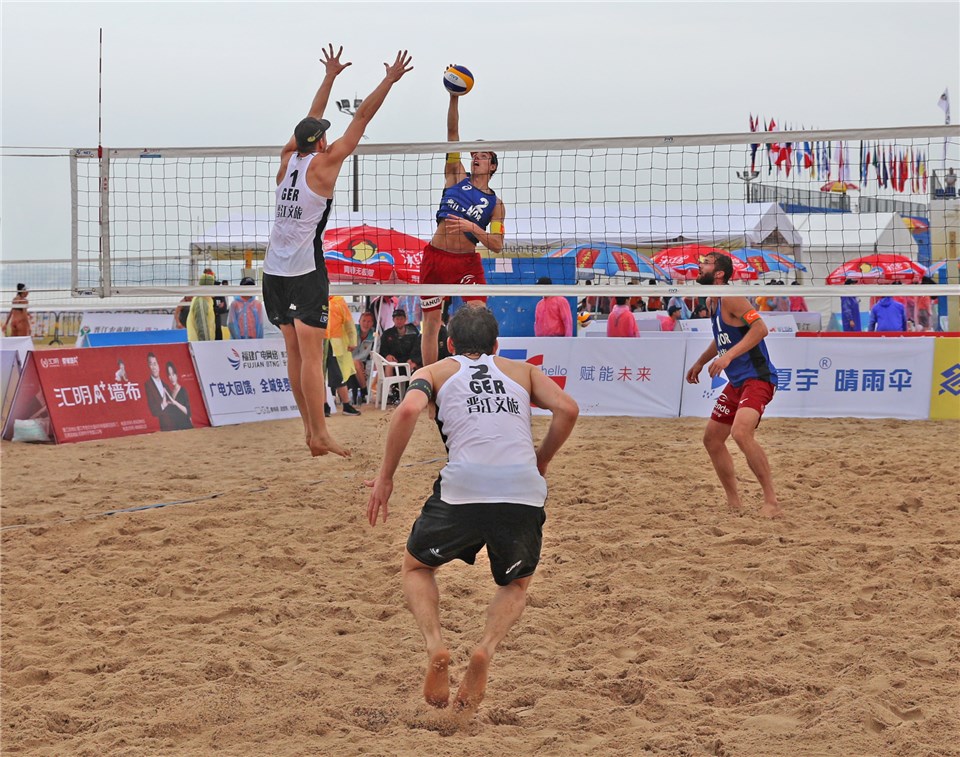 Cheered on from the side-lines by world number ones Anders Mol and Christian Sorum, (Anders is Hendrik’s brother and Bernsten’s cousin), the pair are delighted at entering Jinjiang’s main draw.

“This tournament is a good chance for us, our Norwegian friends are also here, it’s been a while since we have seen them, so it’s nice for us to be now competing in the main draw,” said Mol, H.

“We’re really excited to play against the best teams in the world right now, so it’s going to be a lot of fun, we’re looking forward to playing more here in China,” said Berntsen.

Brazil’s Alison Cerutti and Alvaro Morais Filho are through to the main draw after a nervous opening set against Spain’s Cesar Menendez Ortego/Alejandro Huerta Pastor, 2-0 (29-27, 21-13). 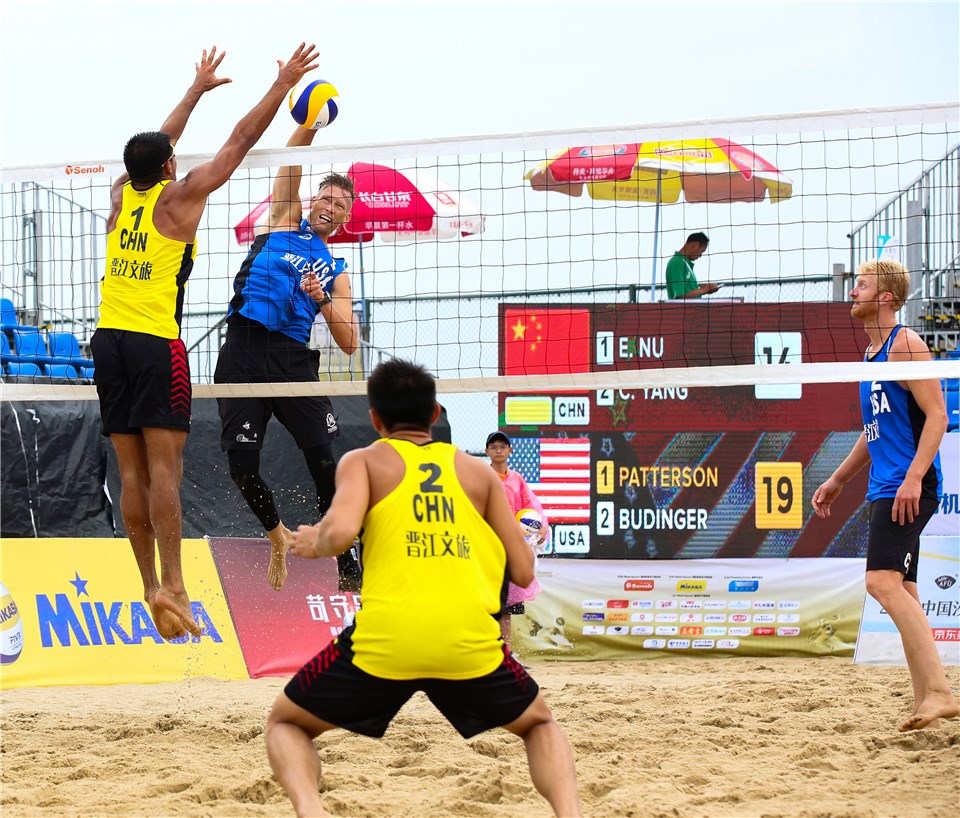