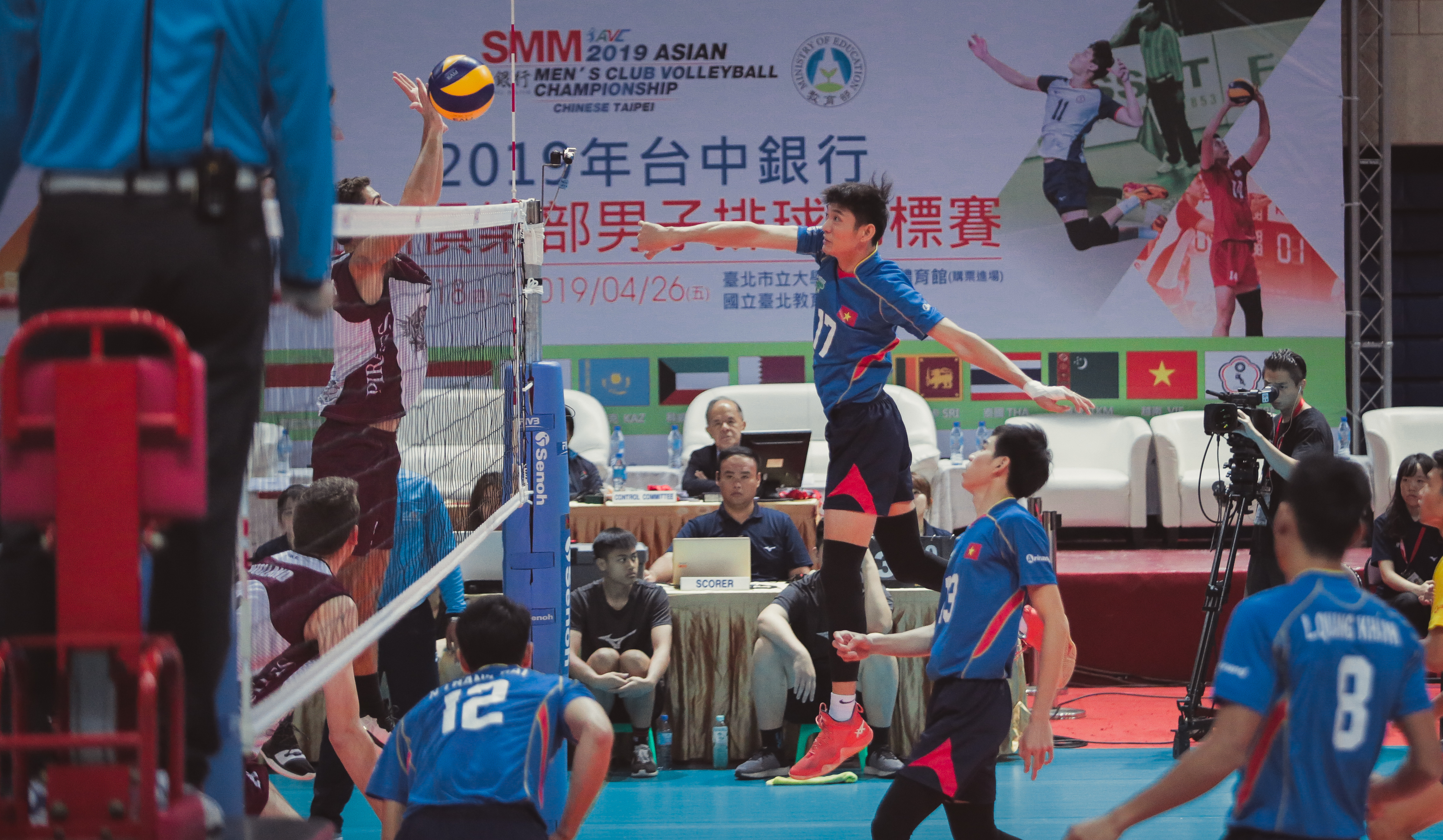 Nguyen Van Hanh chipped in with 31 points from 29 attacks and 2 blocks for Ho Chi Minh City, while scoring machine William Mercer scored a match-high 40 points including 33 kills from 68 attempts and team-leading 5 aces. 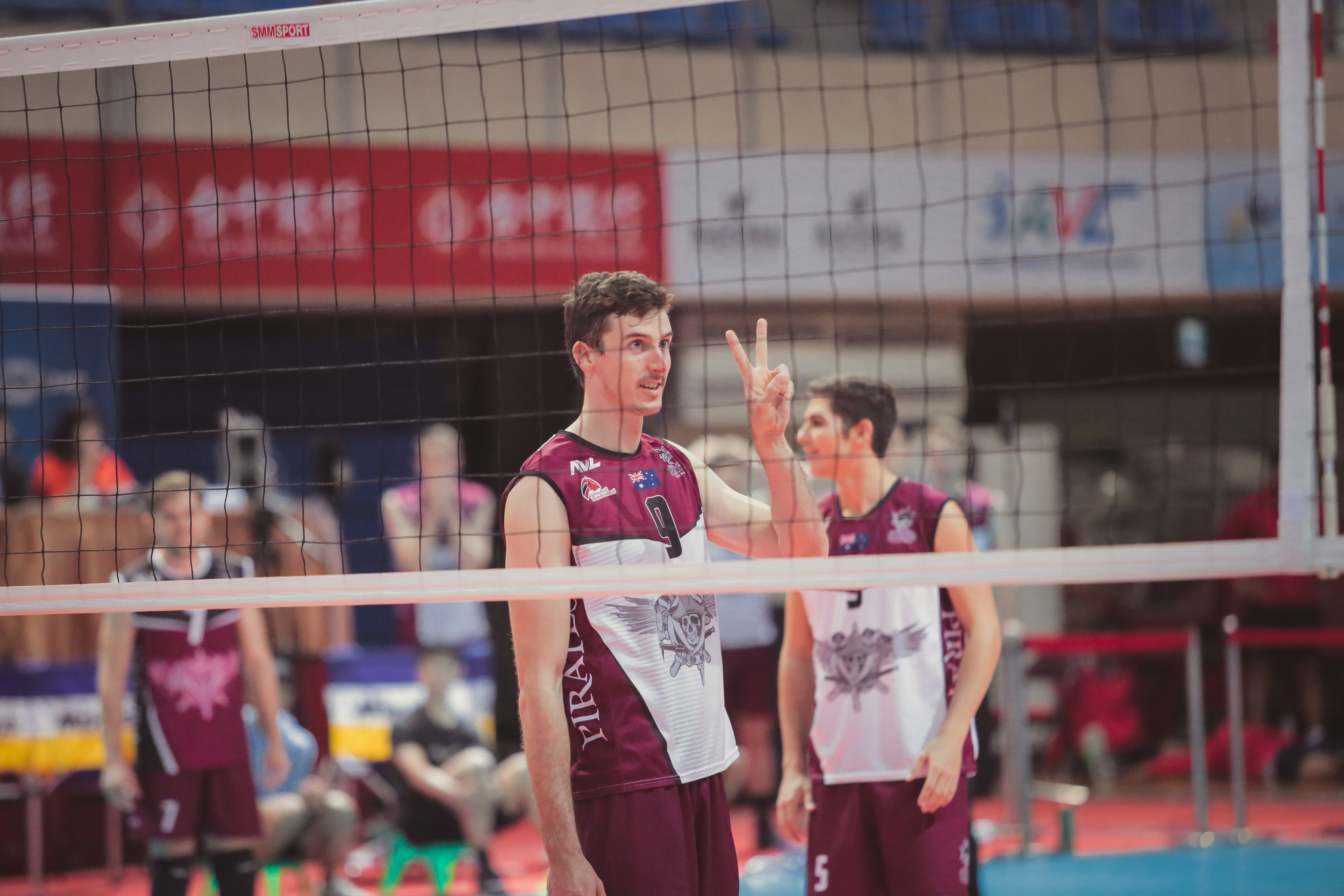 Queensland Pirates made a confident start in the opening set. The 199cm-tall William Mercer carried out powerful jump serves and exceptional attacks to steer his team to leading with a five-point clear at 23-18. The Vietnamese counterparts responded with some fine blocks and attacks, but Aussies went on their aggression and form to win the set 25-22.

Going down one set, Ho Chi Minh City improved on their defence and at the same time hit back gallantly, putting Aussies under constant pressure from the front and back of the court with some spectacular spikes and digs. Leading 21-18, the Vietnamese made short work of the rivals, with Le Quang Khanh producing effective drops and Le Quang partnering Nguyen Thanh Hai for impenetrable defence. Ho Chi Minh City took the second set 25-22. 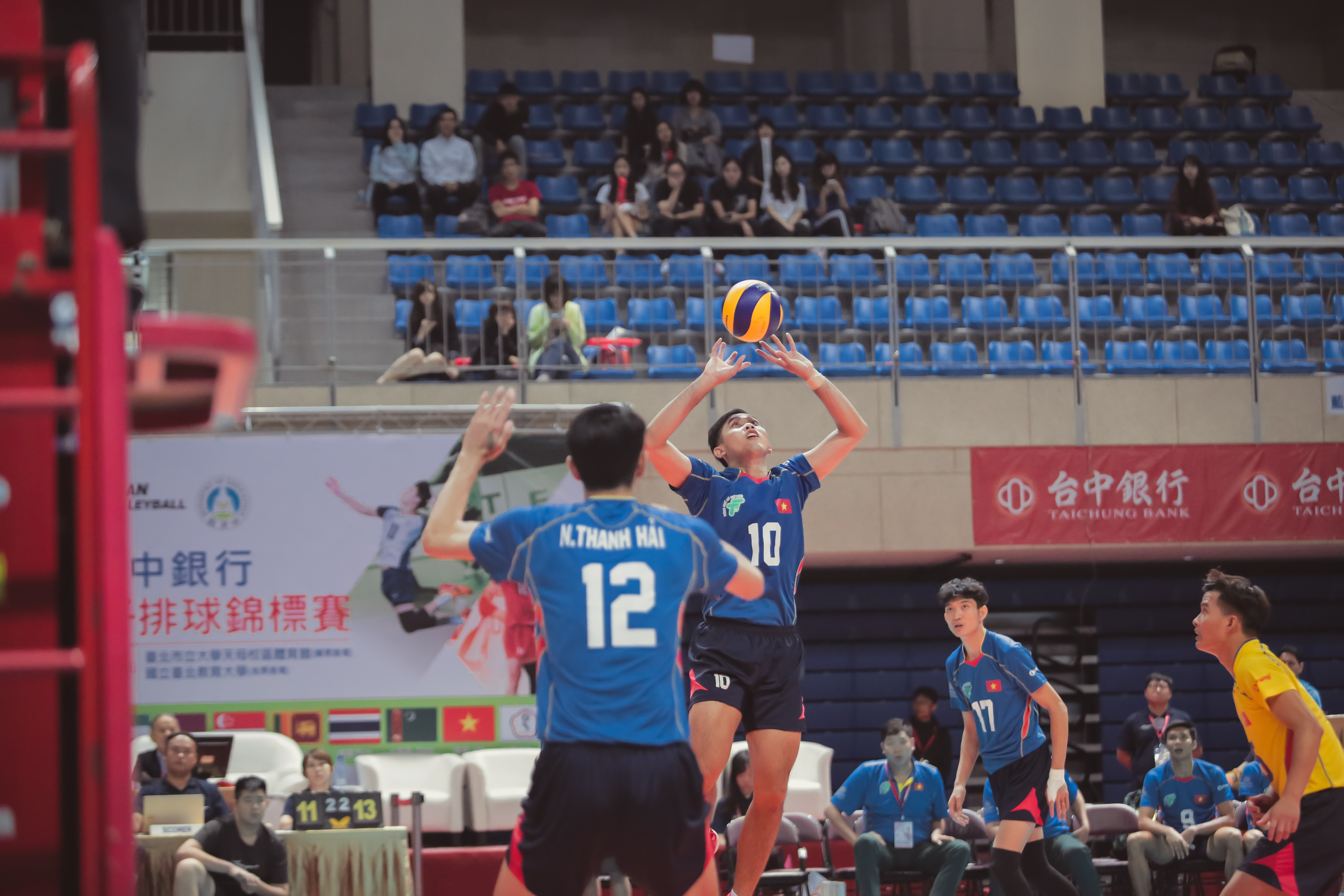 The third set was more thrilling as both teams came out int full strength, but after leading with just one point ahead at 20-19, Ho Chi Minh City stormed on consistently with spectacular attacks from Nguyen Van Hanh and Le Quang Khanh. However, Mark Nicolaidis and Connor Rudder combined well for solid blocks, allowing the Vietnamese attacking difficulties. Both teams were levelled 24-24 before Ho Chi Minh City scored back-to-back points from two aggressive spikes including the last one from Nguyen Van Hanh to win the close set 26-24.

Queensland Pirates regrouped and hit back in the fourth set, using fast spikes from Benjamin Bell and William Mercer’s powerful attacks from the back row. The Vietnamese tried to catch up with the Aussies’ improved tactics, but their intention was in vail. Aussies remained in irresistible form to win the set 25-21, forcing the rivals to compete in the tiebreaker. 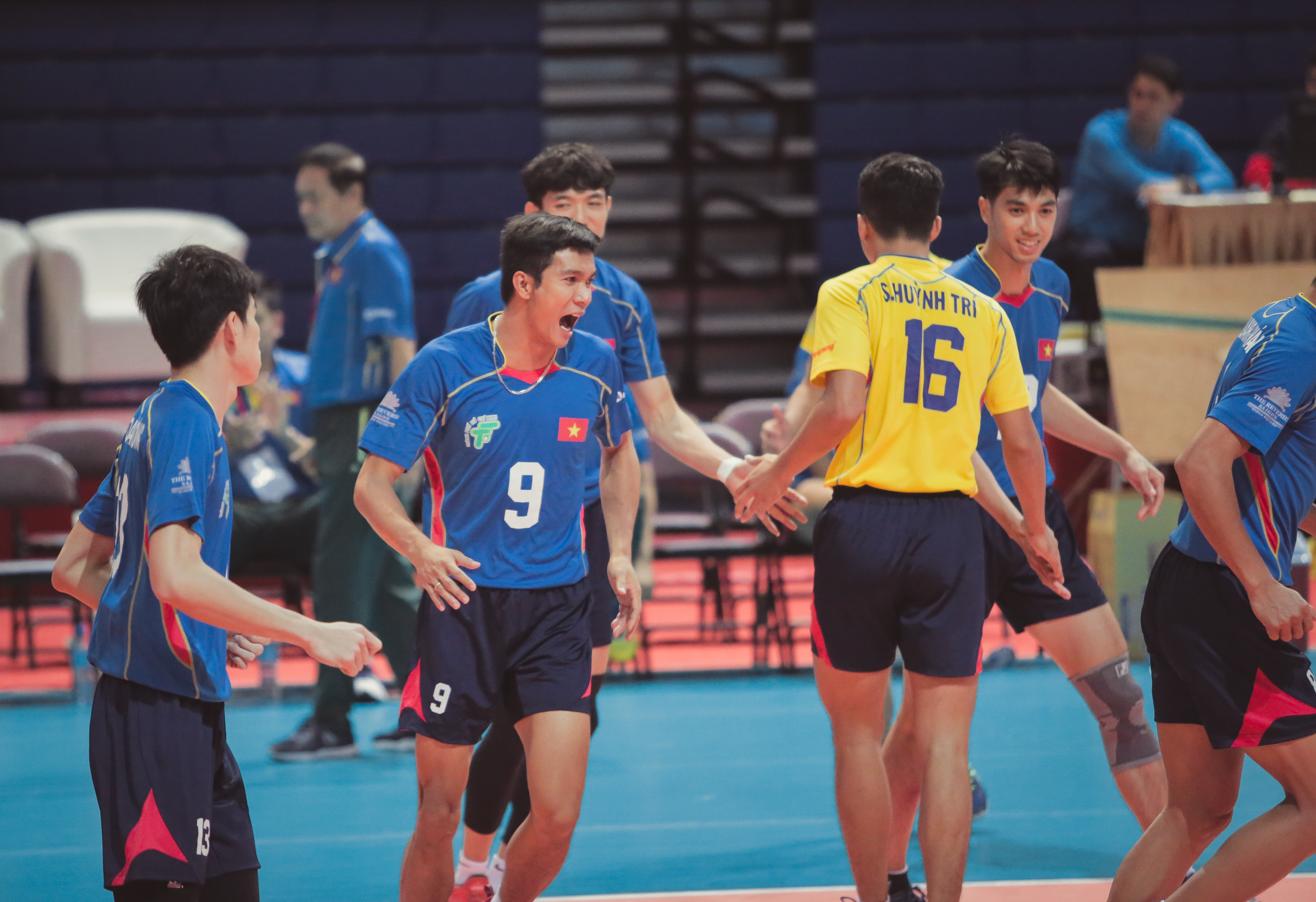 In the deciding set, Ho Chi Minh City took command from the beginning to lead 13-10, but Queensland Pirates did not give up easily. Mercer attacked from all angles, but in a short while he became more prone with unforced attacking mistakes. The Vietnamese seized the chance to continue their good show to win the set 15-11, match and the 7th place. Queensland Pirates returned with 8th position.

Ho Chi Minh City’s team manager Nguyen Dong Hoa said in an interview that he was happy with the team’s win because there are many strong teams playing in this topflight championship.

“I think it was a hard match for us. Queensland Pirates played a good game against us with fine attacks. In my team, there are four players from the Vietnam national team including Nguyen Van Hanh and Le Quang Khanh, but just some players in Ho Chi Minh City competed at the previous edition in Myanmar, where we finished a well-earned fourth place. Since there are many strong teams in this competition this year, to finish among top eight is something we can be proud of,” he said.