Taipei, Chinese Taipei, April 26, 2019 – Sri Lanka Ports Authority Sports Club, powered by Janitha Surath and Lasindu Wasanthapriya, survived a sturdy challenge from Taichung Bank to pull off a magnificent five-set win 25-16 20-25 26-24 19-25 15-9 in exhausting 133 minutes against the host side to return with the fifth place at the 2019 Asian Men’s Club Volleyball Championship at the University of Taipei (Tianmu) Gymnasium on Friday. 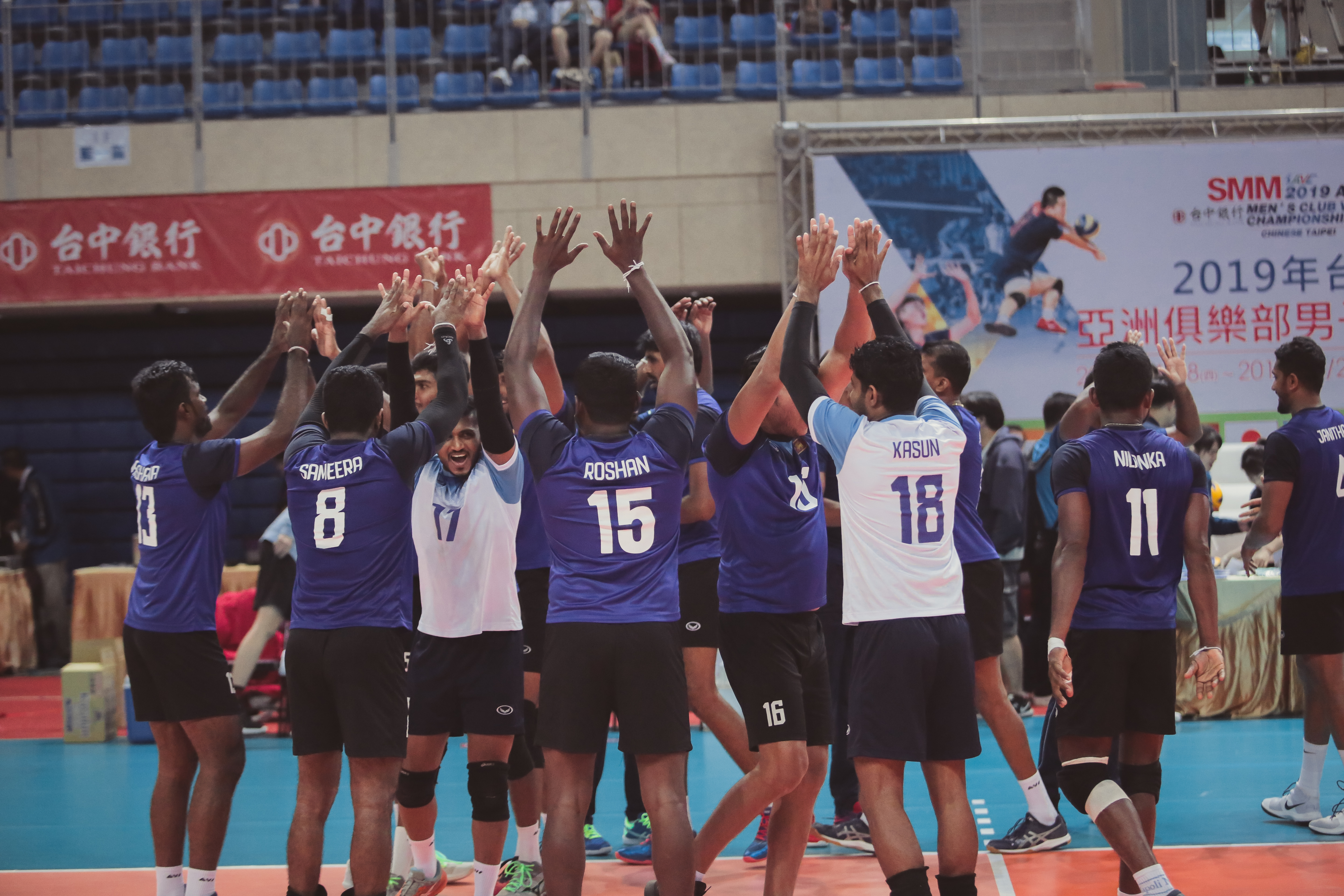 Promising Janitha Surath scored a match-high 29 points including 28 attacks, while Lasindu Wasanthapriya contributed 18 points, all from powerful attacks. Left-hander Wu Tsung-Hsuan chipped in with 27 points from 21 attacks, 3 blocks and 3 aces.

A big crowd of home fans cheered on their team all the way, but thanks to Janitha’s dominant form, the Sri Lankans silenced the crowd with a comfortable 25-16 win in the hosts’ errors-filed first set. 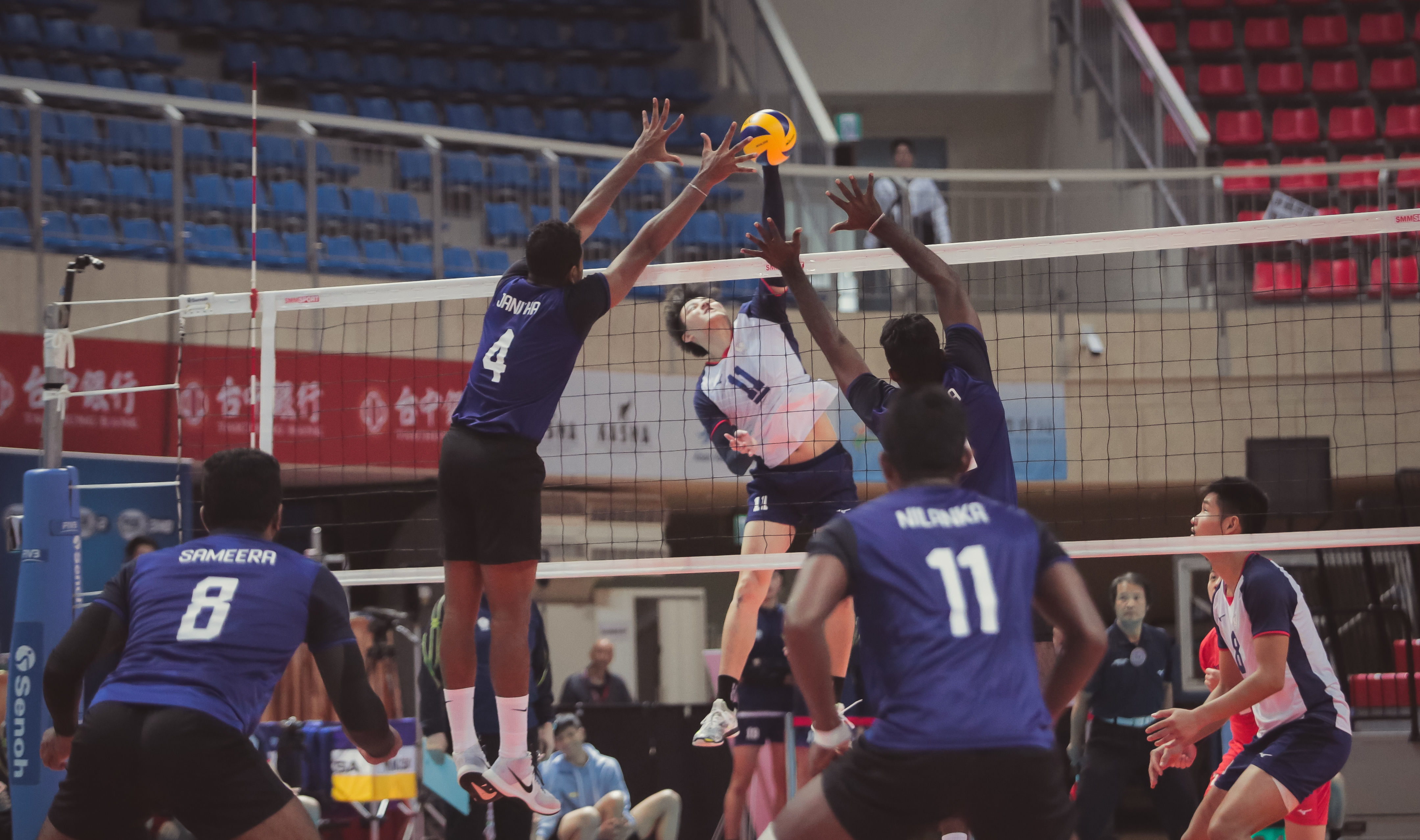 Taichung Bank recovered from a slow start in the second set. Devastating Wu Tsung Hsuan scored crucial points for the host team when he unleashed a barrage of aggressive attacks and carried out terrific jump serves to help Taichung Bank fight neck-and-neck with the Sri Lankans. After an awesome form of Wu and Sung Po-Ting in attacks and solid blocks from Chen Chien-Ting and Chiao Hsuan-Cheng, the host team took the second set 25-20. 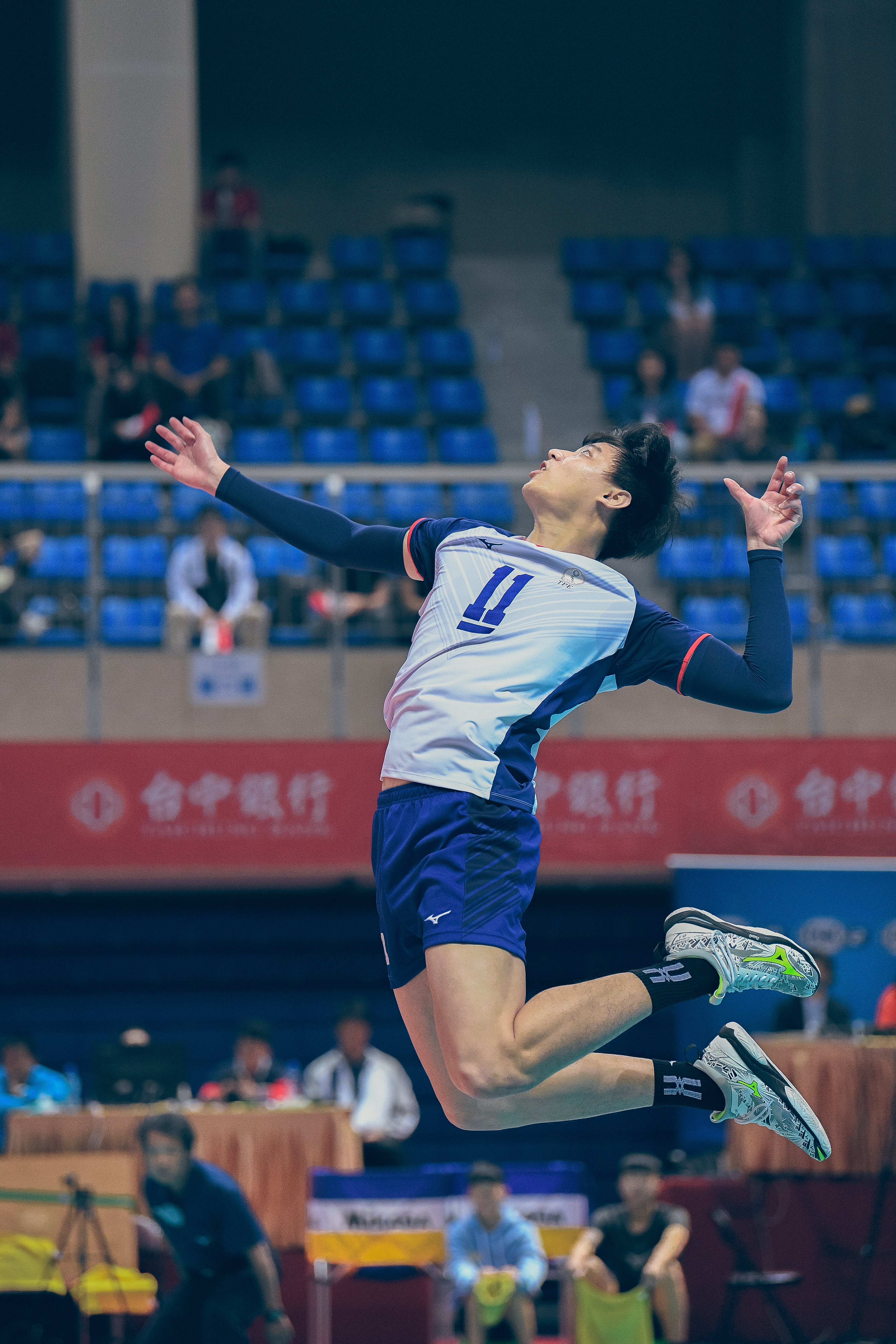 The third set was more thrilling with both sides trading points through attacks, blocks and serves. Wu remained the key force to be reckoned with as he tore the Sri Lanka defence apart with his exceptional skills. Nevertheless, Janitha still led the Sri Lankan attacks to put the team in front with a two-point clear at 24-22 before Wu punctured the rivals’ defence with his lighting-fast attack to the back court to save a day for the host team. Despite a strong comeback of Taichung Bank, the Sri Lankans held heir nerves to bag the last two points for the narrow 26-24 win in the set. 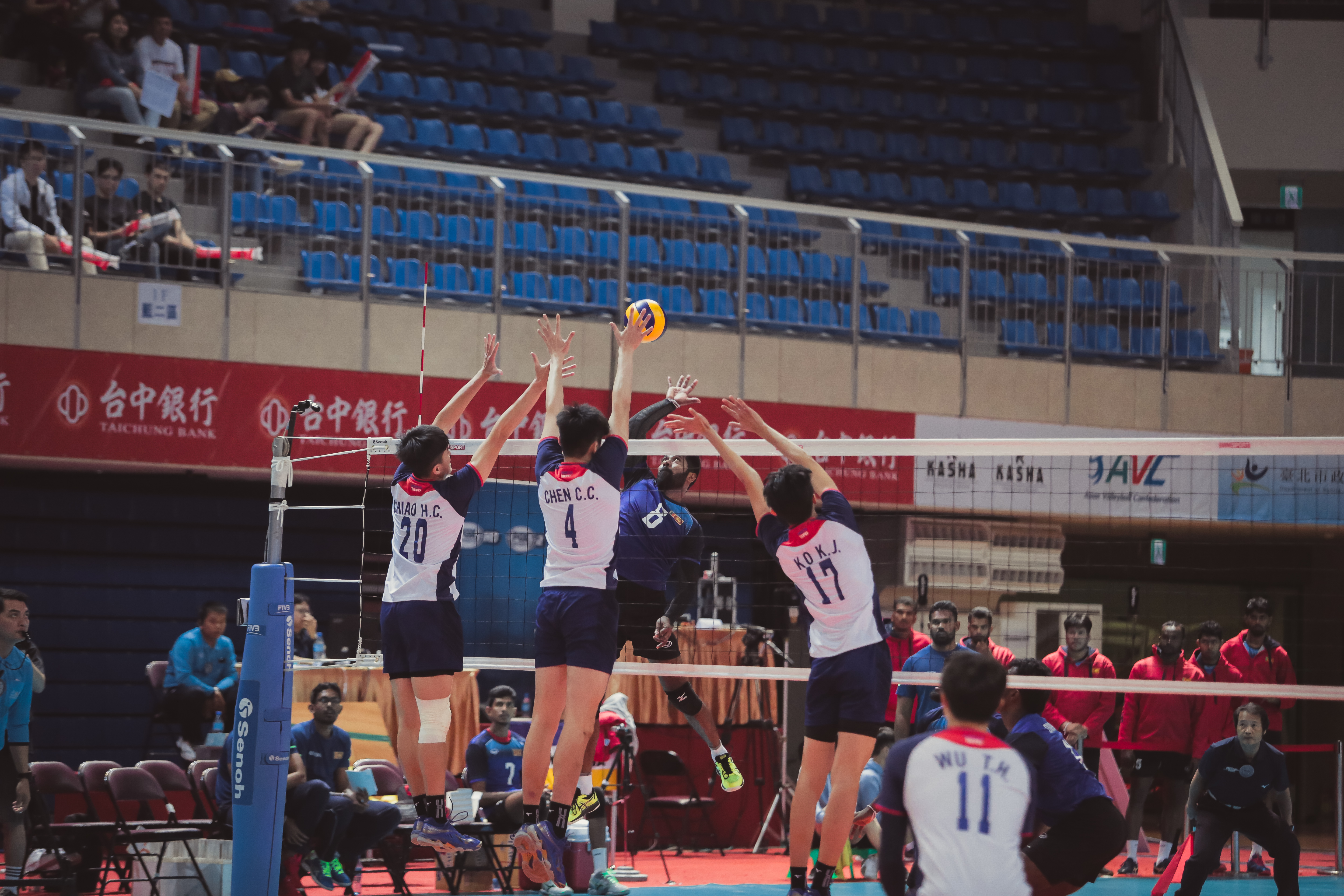 Though going down 1-2, Taichung Bank gained the upper hand initially in the fourth set, which Chen Chien-Tiing and Chen Cheng-Chi combined well for impregnable defence, while Wu still shone through his prowess.

Wu came up with a powerful jump serve to help make his side advance with five points advantage at 24-19 before Sung Po-Ting and Lui Chia-Chang successfully blocked Janitha to lift the team’s win in this set.

In the decided set, the Sri Lankans trailed hosts Taichung Bank with a three-point clear at 8-5. After that, Sri Lanka Ports Authority Sports Club continued their remarkable run to win the set 15-9, match and the 5th position.

After the match, Mr Kankanam Gamage Upal team manager of Sri Lanka Ports Authority Sports Club said, “It’s good to finish 5th in this tournament since it was our initial target. More importantly, we have never come this far in this championship as we always returned with 7th or 8th place. I’m happy because this is not the Sri Lanka national team. We are club team, with only four players joining the Sri Lanka national team.”