The top-flight championship will take place in Nay Pyi Taw, Myanmar from August 3 to 11, 2019, with a total of 16 teams vying for the top honour.

However, due to tremendous attention of 22 National Entries, qualification tournaments have been held in some zones which had attracted more teams than expected in order that not more than 16 teams overall will strut their stuff in the championship. 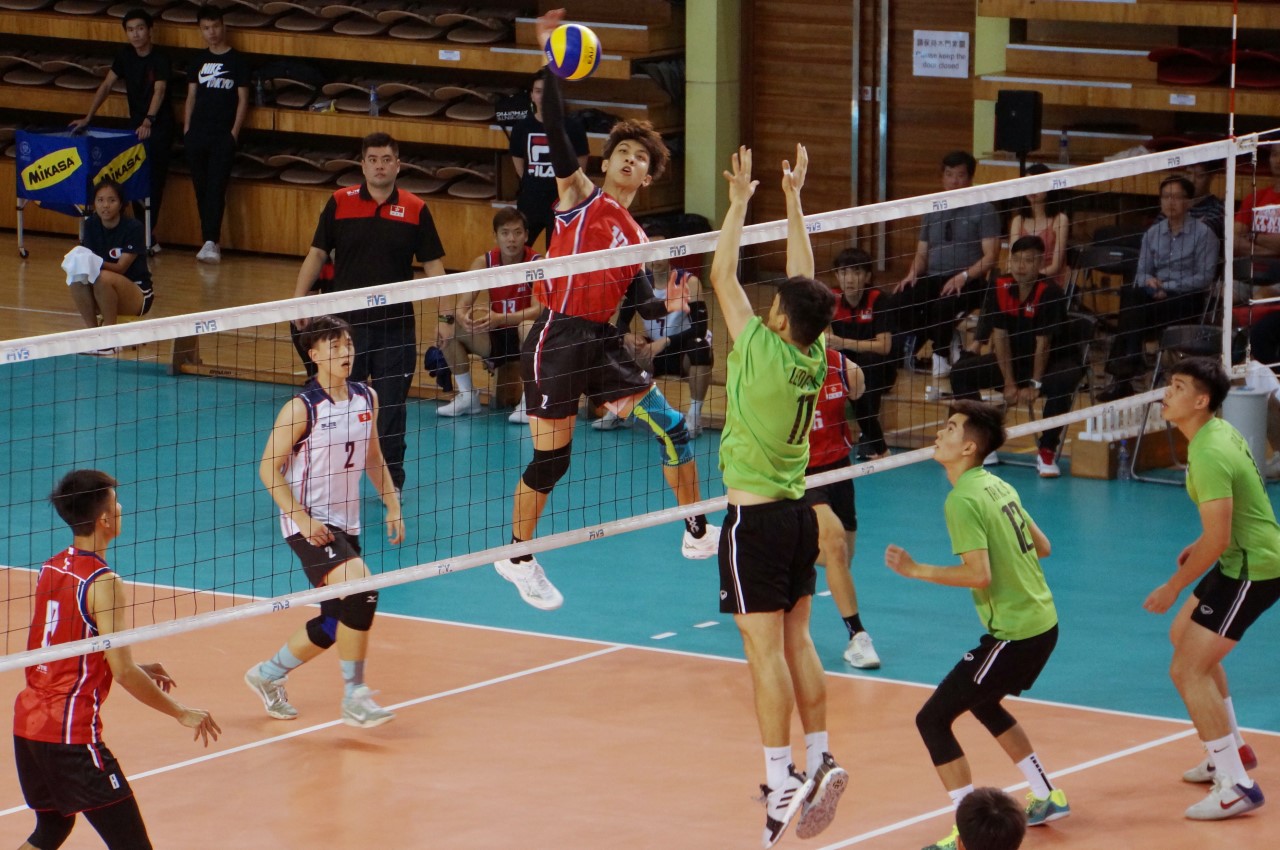 Pool C consists of Chinese Taipei, Pakistan and two teams from Western Zone, while China, New Zealand, Thailand and one team from Central Zone (India, Turkmenistan) are in Pool D.

On May 18, Hong Kong China and Macao China contested the Eastern Zone qualifying match at IPM Multisport Pavillion in Macao China to determine the winning team to fill Pool A.

Macao China fought hard against the strong Hong Kong China. After going down in the first two sets 18-25 and 22-25, Macao China hit back gallantly in the third set, which they captured an early 4-1 lead, stretched it to 18-13 and went on their attacks to win the close set 25-23.

Both sides came up with almost the same standard in the fourth set, but Hong Kong China intensified their defence, allowing the rivals attacking difficulties. As Macao China became more prone with unforced service mistakes at the final stretch, Hong Kong China held on to win the set 25-23 and match.