Captain Jiang Chuan chipped in with 16 points from 10 attacks and a team-leading 6 aces, while Maxim Michshenko topscored with 17 points for Kazakhstan, the team which took silver medal at the 1993 and 2017 Asian Senior Men’s Championship. China made a perfect start to this top-notch tournament, collecting maximum points in front of a thoroughly entertained home crowd at the venue. Jiang Chuan’s exceptional attacks and the 207cm Zhang Zhejia’s scintillating blocks helped the host side rout the strong visitors 25-19. In the second set, the 205cm Jiang Chuan, 205cm Dai Qingyao and Zhang Zhejia produced back-to-back spikes, supported by solid blocks from Zhang Zhejia and Ji Daoshual to help move China ahead in the second set 19-10. Kazakhstan regrouped for a possible better performance, but they still had no answer to the hosts’ power to go down 14-25 in the set. 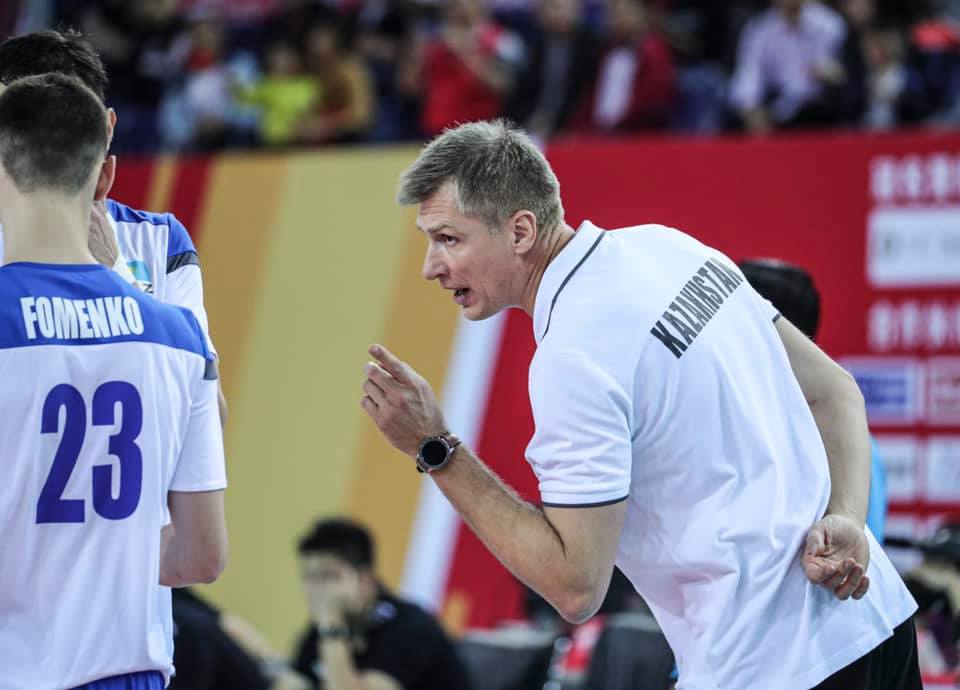 Putting Kazakhstan under constant pressure from the front and back of the court with some spectacular digs and attacks, China took control of the third set from the outset, racing to a 23-17 lead after two points in a row from Jiang Chuan’s great serves. Unfortunately, Chinese setter Zhan Guojun sustained his ankle injury and his team-mates helped lift him out of the court. Mao Tianyi was sent in to replace the injured Zhan Guojun. China advanced 24-18 before a fierce attack from Dai Qingyao ended the Kazakh challenge. The host side clinched the set 25-18 and match. Kazakhstan head coach Igor Nikolchenko: “At the moment my team might not be strong enough to play in international tournaments since some of the national players were injured. In this match, we failed to accomplish any adjustment to our serving, there was no comeback for us. Congratulations to China. They did better in service and reception.” 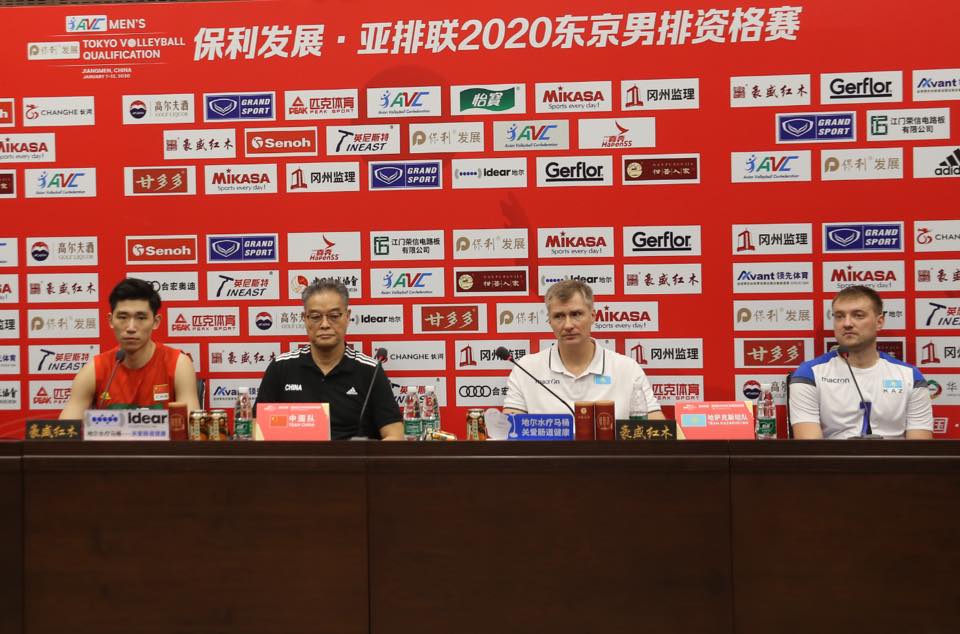 Kazakhstan captain Vitaliy Mironenk: “It was a good game, congratulations to China. They are stronger and very good at service. ”

China head coach Shen Fulin: “Kazakhstan is a young team with great moral. They played quite aggressively, pushing us a lot. As it was the first match of the tournament, staff coaches were trying to help the players relieve the mental stress. I am happy to see they gradually unload the mental burden and quite satisfied with the result. We will just go step by step, trying our best to fulfill every match.”

China captain Jiang Chuan: “We know that the absence of some key players of Kazakhstan may cause a loss to their squad. Over the past few months, thanks to the tight and high-standard training demand by our coach, tonight we took advantage of service and really played our volleyball.” 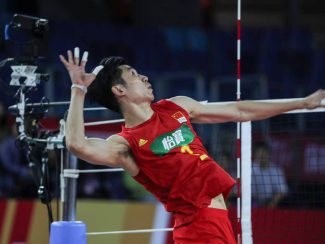