Jiangmen, China, January 7, 2020 – Asian champions Iran proved too strong for Chinese Taipei as the world No.8 and the only Asian side to compete at the 2016 Rio Games in Brazil brushed off the smaller rivals in straight sets 25-16 25-17 25-14 to register their first victory at the AVC Men’s Qualification 2020 at the Jiangmen Sports Centre Gymnasium here on Tuesday. 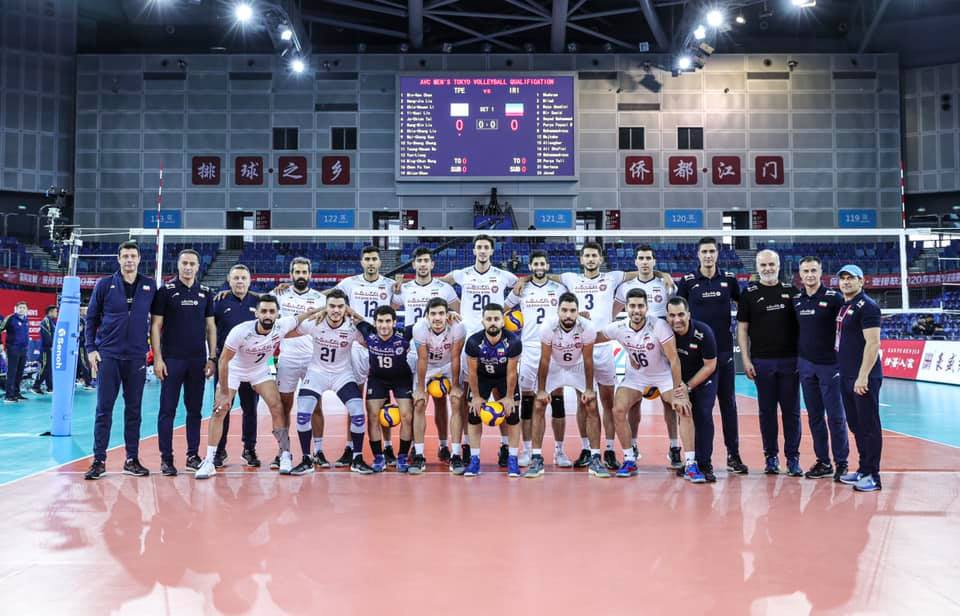 Porya Yali chipped in with 14 points for Iran including 13 attacks from 23 attempts, while Wang Min-Chun led Chinese Taipei with 6 points from his powerful attacks. 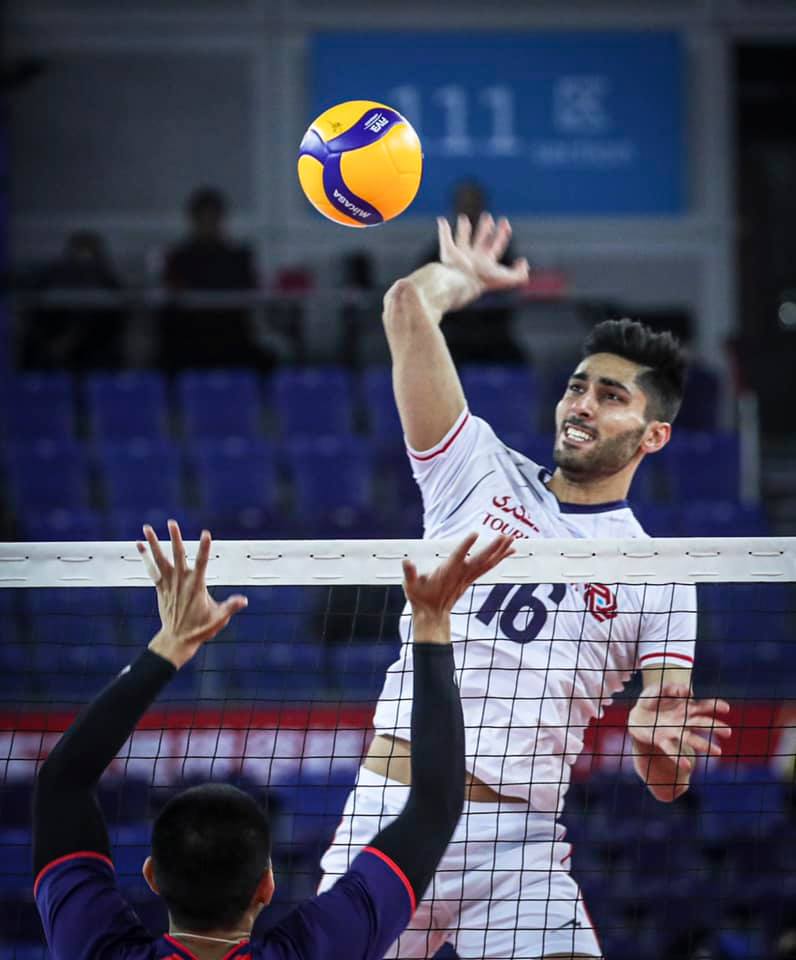 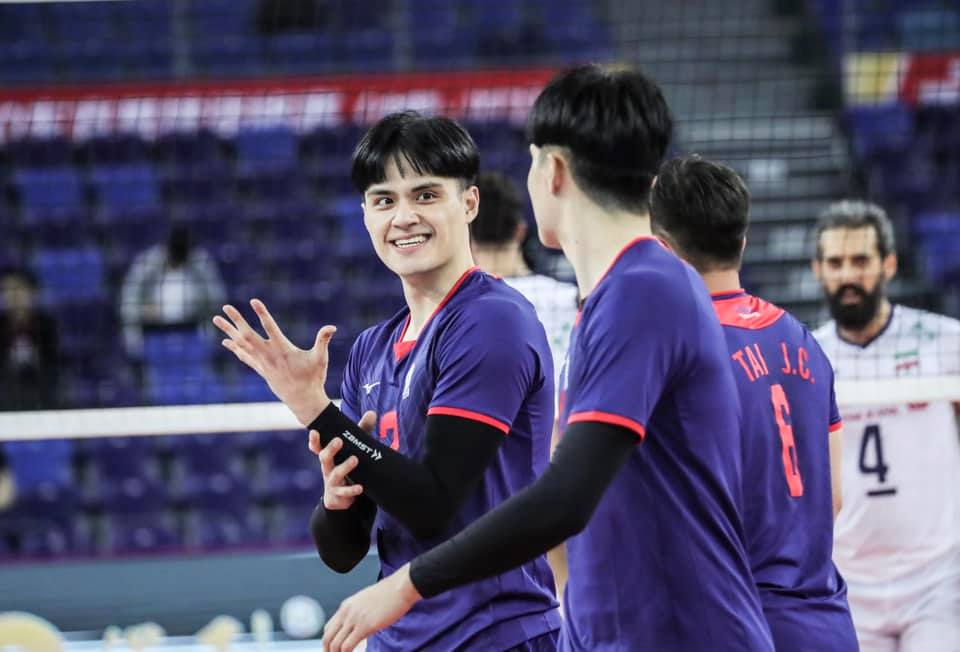 Iran, in their usual style, didn’t play with much fanfare in the first set but coach Serbian Igor Kolakovic’s men proved once again a well-oiled machine as the encounter turned out to be a one-sided battle. Leading commandingly 23-15, Iran allowed Chinese Taipei only one more point from Liu Hung-Min’s attack to wrap up the set 25-16. 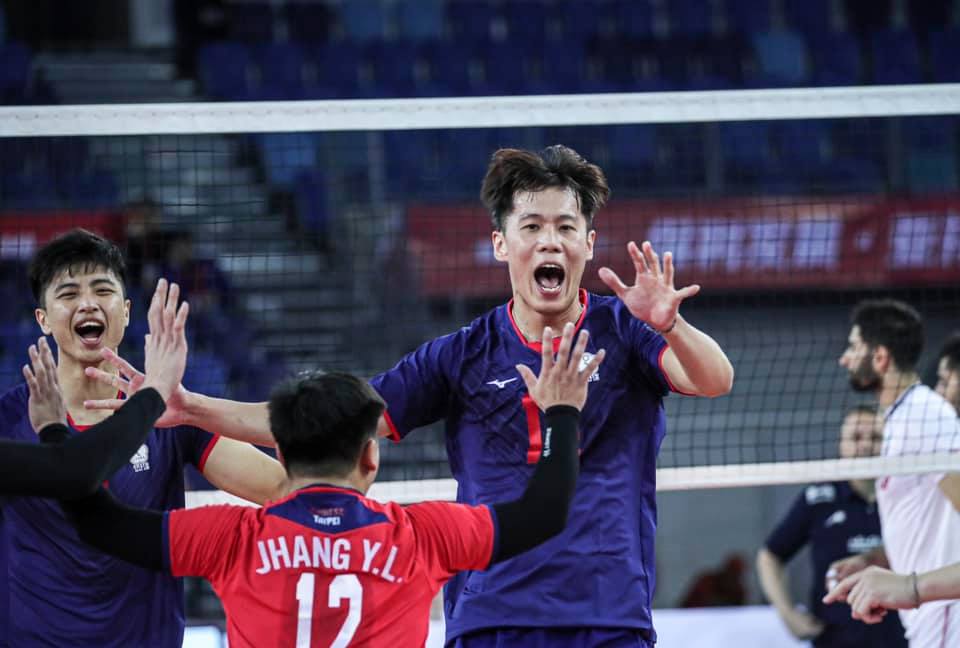 The second set was also an easy task for the Iranians as the rhythm was with them. Porya Yali and Purya Fayazi combined well in puncturing the rivals’ defence with their attacks to race to a 18-12 and stretched it to 24-16. Chinese Taipei saved one set point before the Iranians closed the deal 25-16, thanks to the Chinese Taipei’s erratic play. 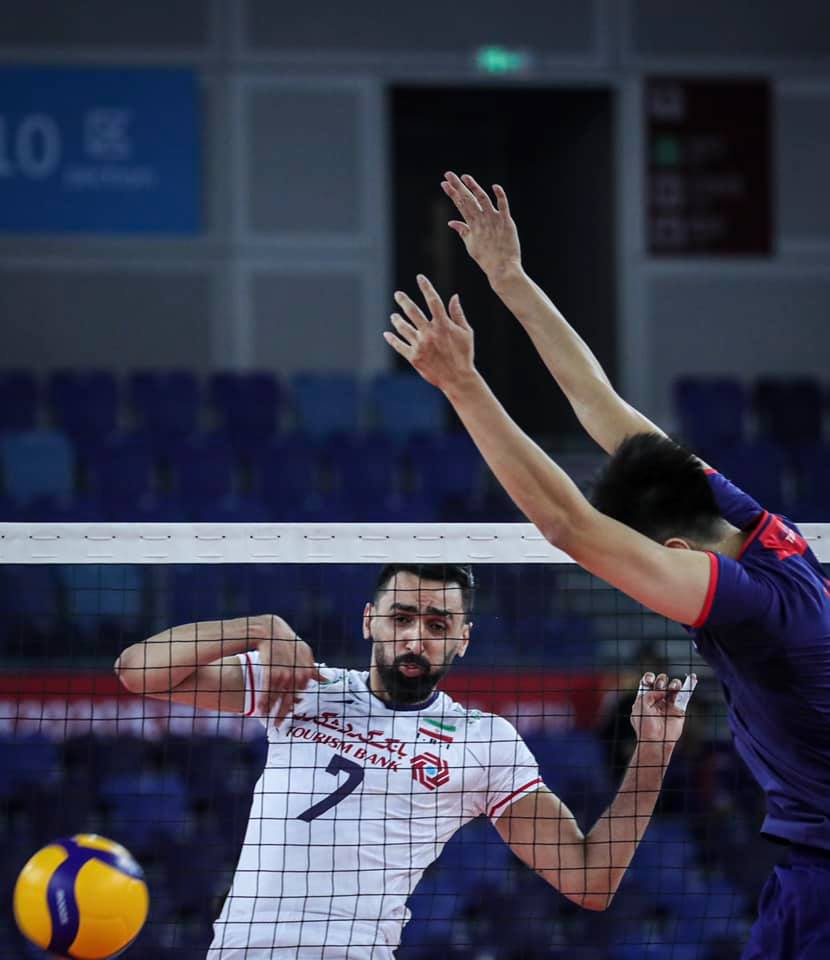 Iran continued their winning streak in the third set which they led 22-13, allowing Chinese Taipei one more point. They never looked back from then on. Morteza Sharifi carried out powerful jump serves to win three straight points for the team’s eventual 25-14 and match. 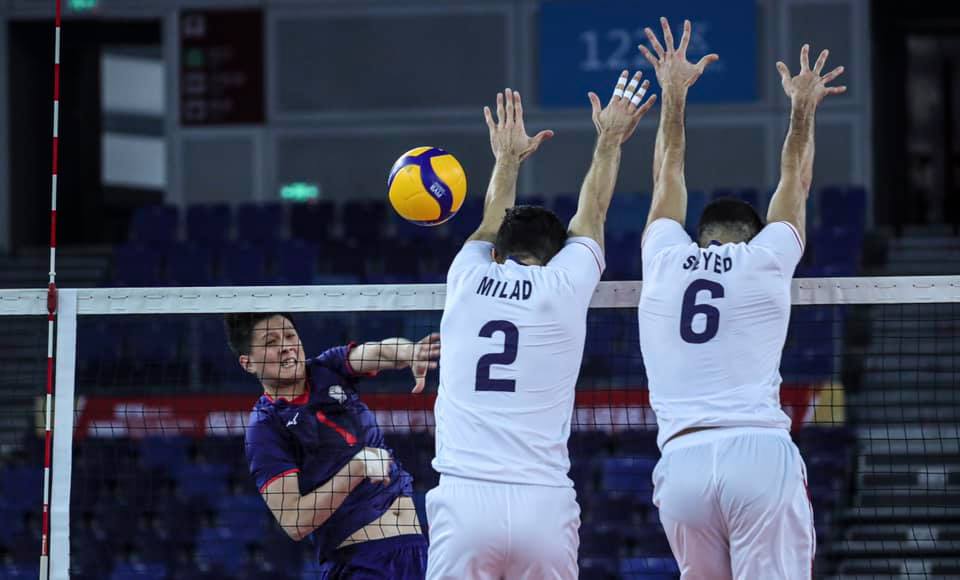 Iran next play Kazakhstan, while China go up against Chinese Taipei. 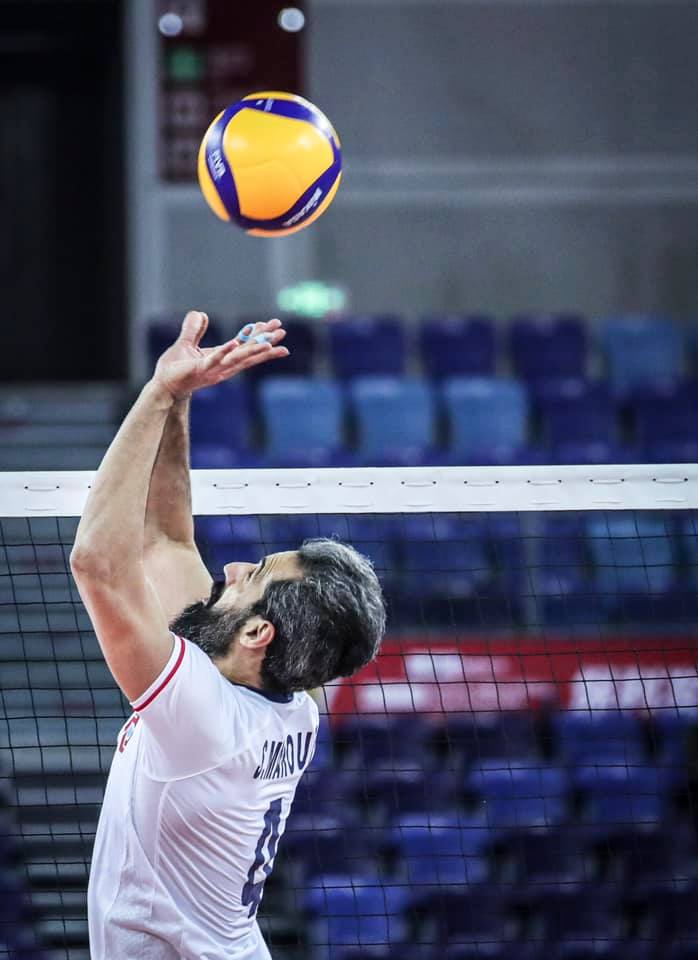 Chinese Taipei head coach Moro Branislav: “Congratulations to Iran. It might be the best team of the tournament, They are so powerful and have a great team leader. As for my team, I think we still have a chance in the next two days.”

Chinese Taipei captain Dai Ruqian: “Iran did an excellent job in service and block while we failed to do well in receiving, which hindered our offense. We had a hard fight today. Hopefully, we would like to improve our receiving and serving in the following days.”

Iran head coach Igor Kolakovic: “Today we respected our opponents as we played them one game several months ago in the Asian Senior Men’s Championship and they played good volleyball. Today I am so happy because it was an important victory for us. We must continue in this way when we face Kazakhstan.”

Iran captain Saeid Marouf: “It was a good start. The first set was tough but later it became much easier for us. We were happy to lead all the sets and played quite comfortably.” 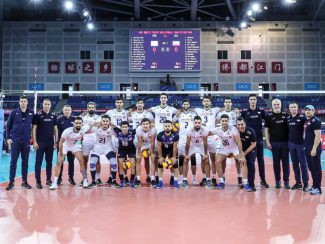 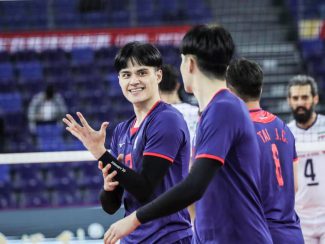 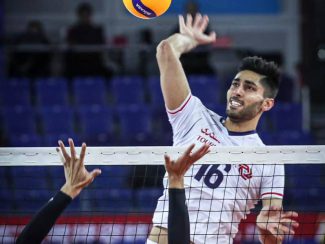 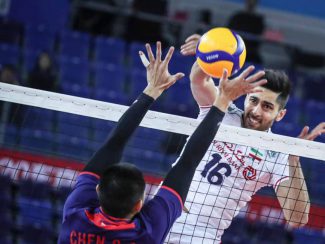 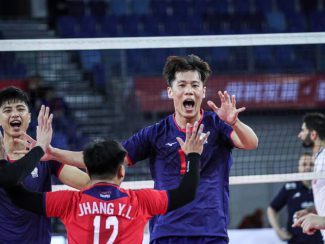 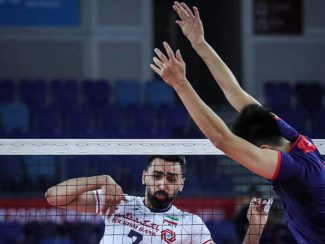 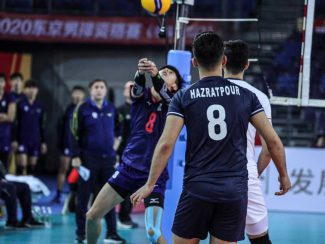 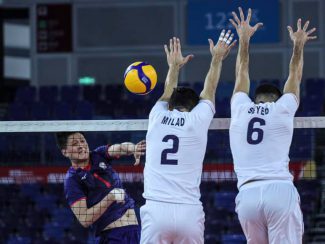 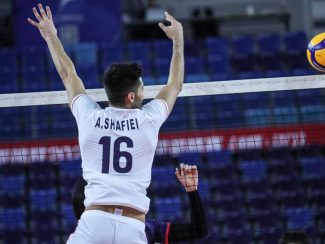 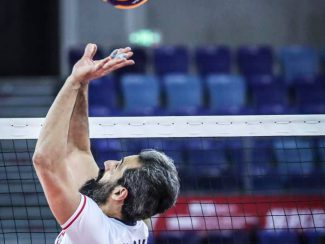