Ningbo, China, June 7, 2019 – China ended their losing streak and delighted their fans with a convincing 3-0 (26-24, 25-20, 25-17) victory over Bulgaria on the day of the Chinese traditional Dragon Boat Festival here at Beilun Sports and Arts Center on Friday. 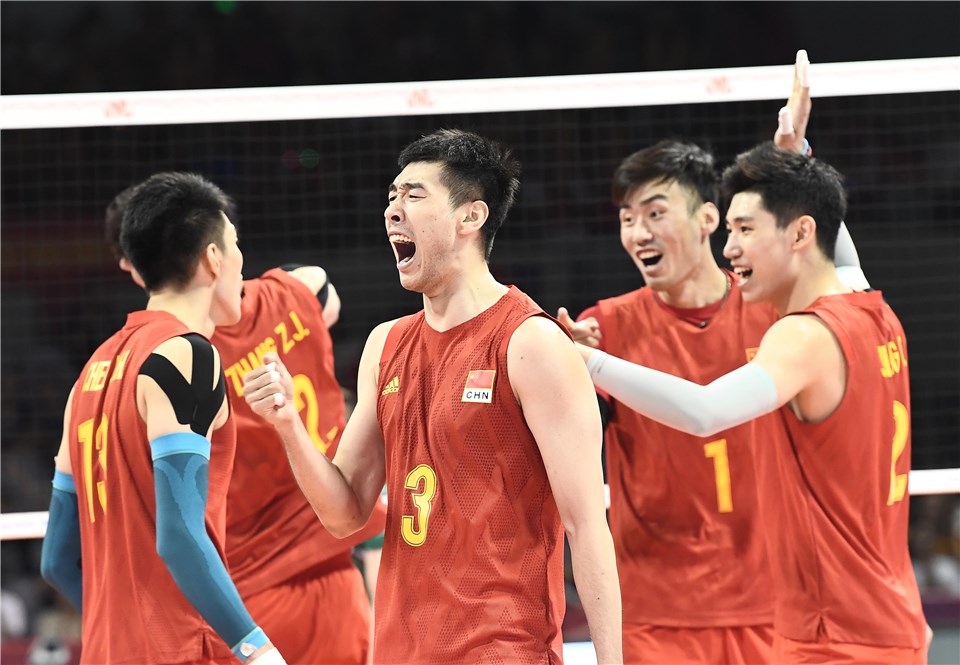 Jiang Chuan chipped in with 16 points for China, which lost all matches at home in Jiangmen in their first-week campaign last week, while Svetoslav Gotsev led Bulgaria with 9 points.

Bulgaria captain Nikolay Uchikov: “For sure, it was a bad match for us. Most of the time, we lost control and focus. The main reason we lost is that we were doing things wrong a lot of the time. China played like a team with power. I would like to congratulate them for their win.” 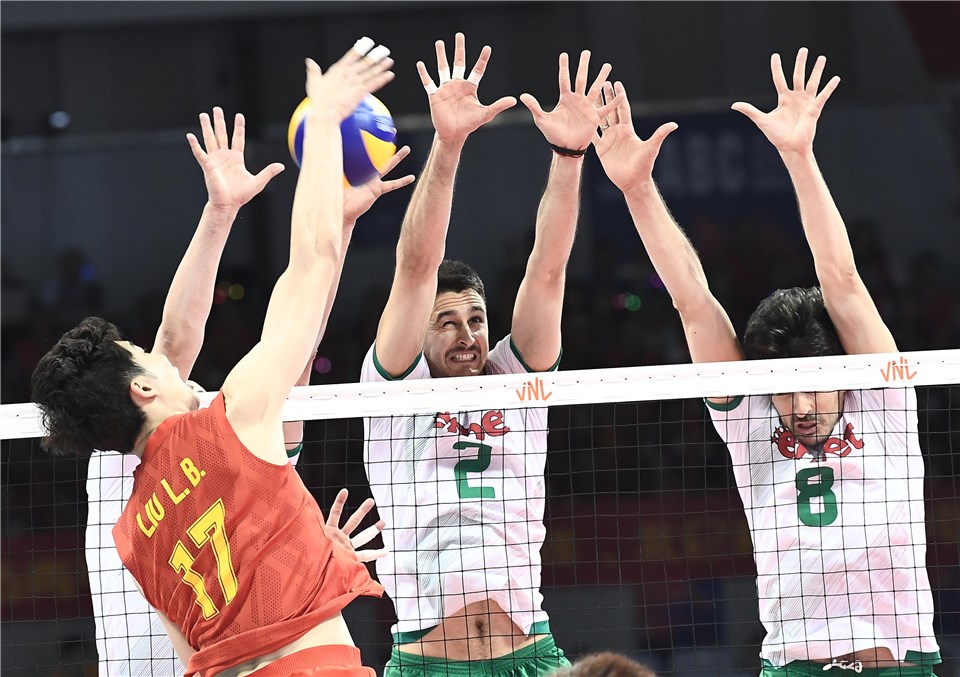 Bulgaria coach Silvano Prandi: “I completely agree with my captain. We had a poor match and congratulations to China. Today we played the match with nothing inside. I hope tomorrow we will be better.”

China coach Raul Lozano: “We should look at the match today from two sides. From one side, we showed the best performance since the start of the VNL this year, especially in blocking, reception and attacking. I hope we can keep on this performance to the next matches. From the other side, Bulgaria came to Ningbo from Argentina after a forty-hour flight journey. They are still affected by the jet lag. So I have to say that we did improve but we still have a lot to improve.” 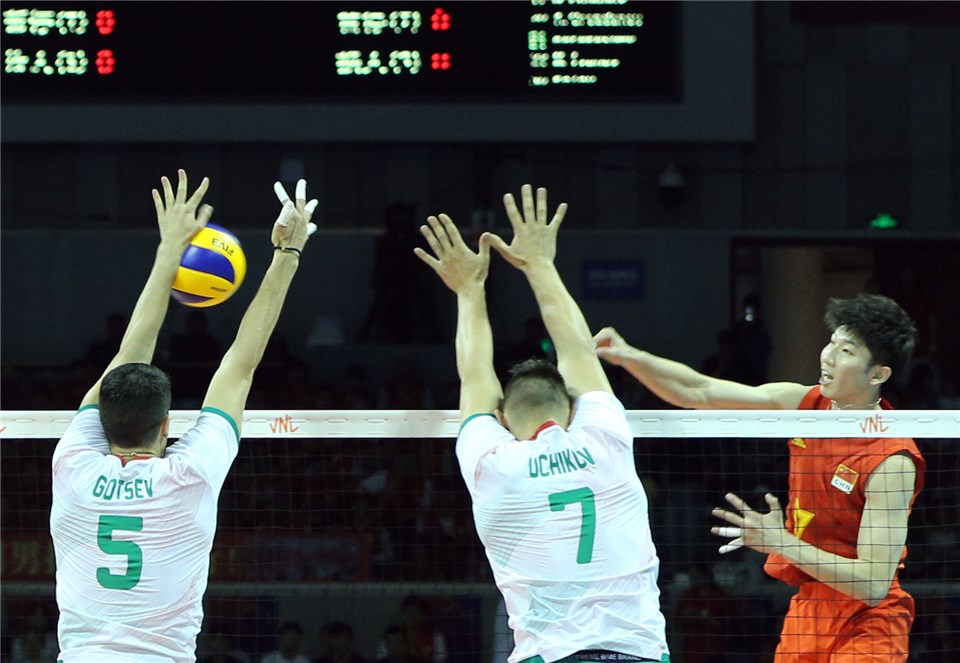 “Looking back to the World Championship last year, though we did not have a satisfactory result, our blocking still ranked high in statistics after the first five matches. We have been focusing on the training of our blocking system instead of individual training. Also we focus on the training to improve other weak aspects.”