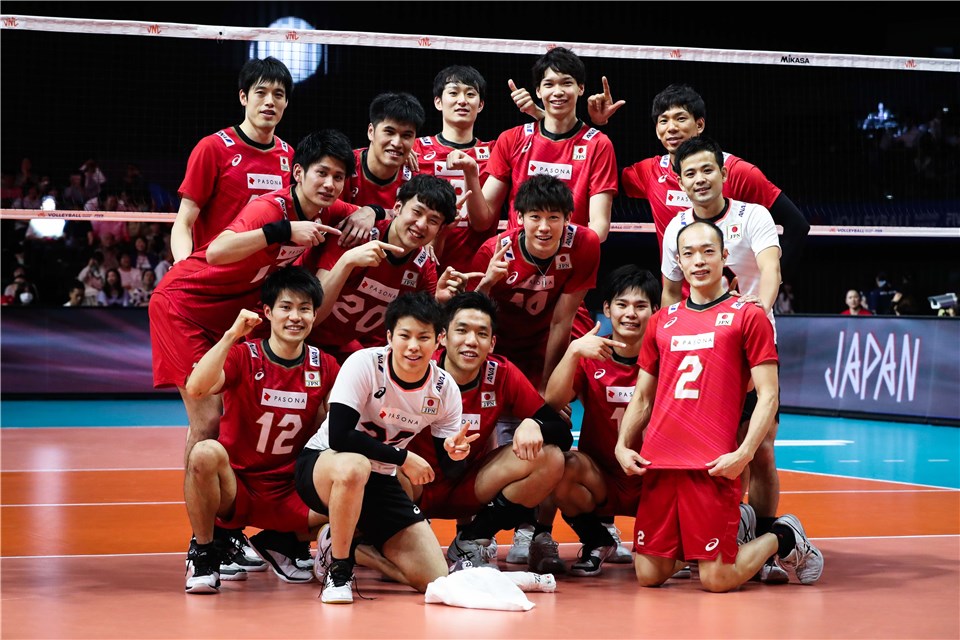 Argentina coach Marcelo Mendez: “I would like to congratulate Japan. Their offence was great and defence stood out as well. On the other hand our first two sets were not good. We could not start well but eventually produced a balanced performance from the last third set.”

Argentina captain Sebastian Sole: “It was not a good start and we could not start well. On the other hand, Japan were powerful from the beginning and had a great defence. Eventually we regained our usual condition and were able to keep the pace.” 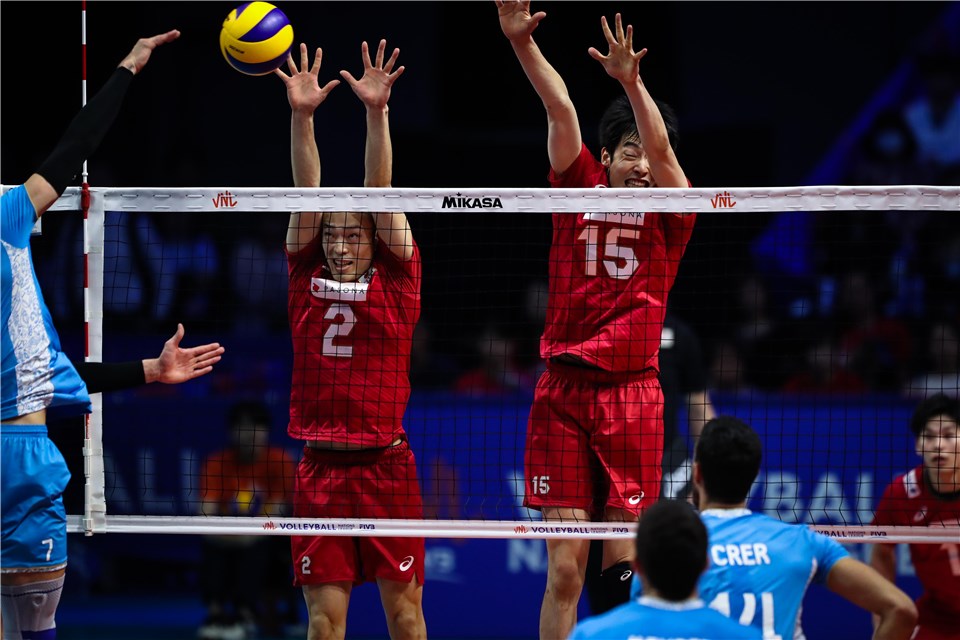 Argentina player Federico Pereyra: “The first two sets were not good. But we eventually regained our usual rhythm. I should not think about this match too much, we want to focus on the next match.”

Japan coach Yuichi Nakagaichi: “We are happy to win over Argentina 3-0. We can imagine that Argentina were not in their usual condition because of the long trip to Japan. However their #2 Federico Pereyra did a great job against us. We could not receive well and reception. About the Japan team, Ishikawa scored the top points. In the third set, there was a chance to win faster than the result, however we should take this result positively. We would like to build greater teamwork after experiencing these matches.” 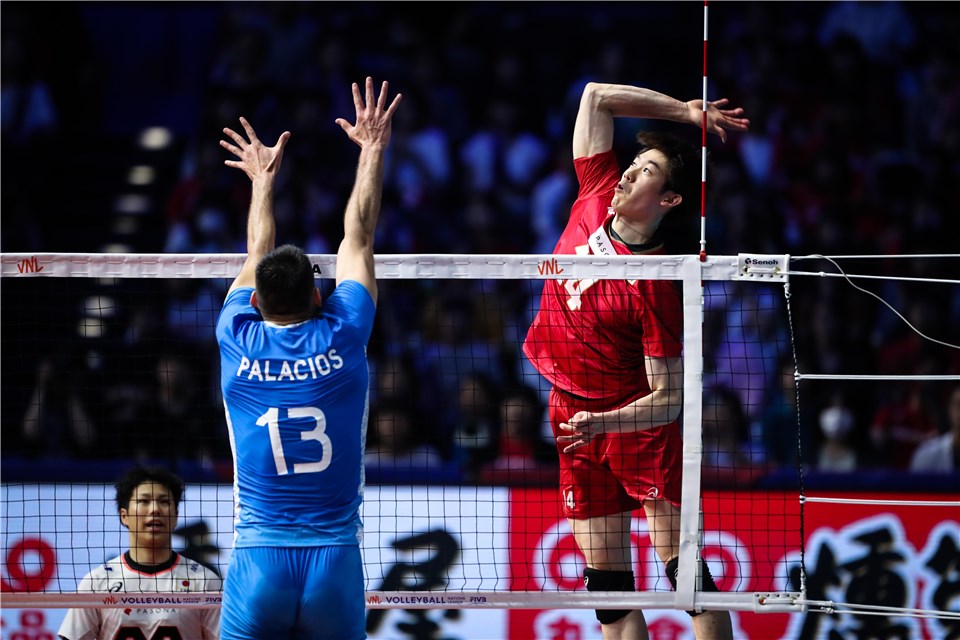 Japan captain Masahiro Yanagida: “We are happy to win today with 3-0 and this winning gave me confidence.”

Japan player Yuki Ishikawa: “We are happy to win this game as this was the very first match in Japan. Each of us scored well in this match.”

Japan player Yuji Nishida: “We are happy to win this game as this is the first game in Japan. We communicated well with each other and were able to check what we did during the match. This communication led us to the positive play. Our communication turned out great in the third set.”