Thailand made a clean sweep of three wins with 9 points, dropping one set apiece to the Philippines and Indonesia. Indonesia came in second place with 5 points from two wins against one loss, while the Philippines finished third with 3 points from one win against two losses. Winless Vietnam returned with the fourth position. 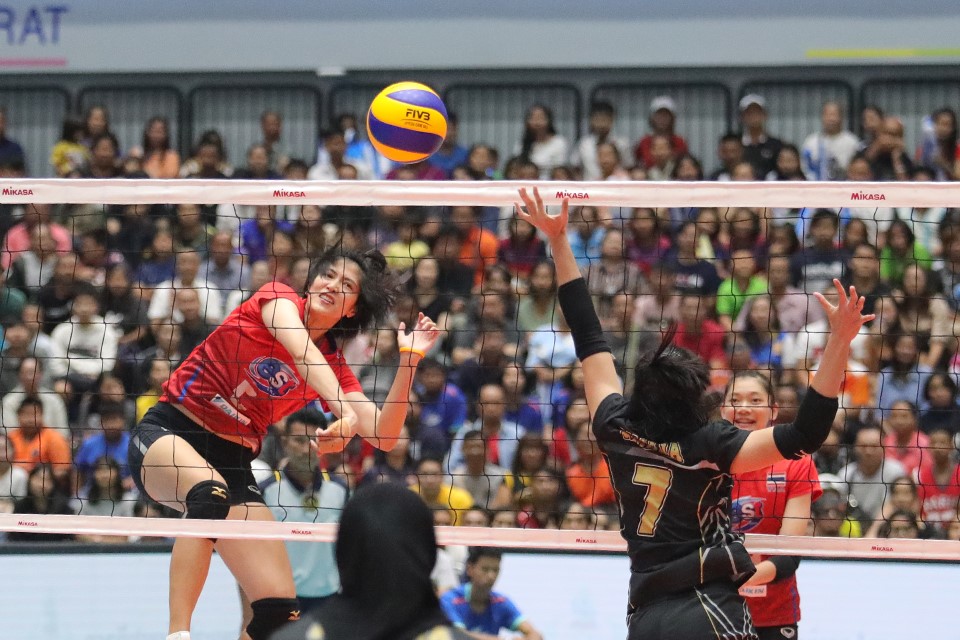 In the final rematch of the 2017 Kuala Lumpur South East Asian (SEA) Games in Malaysia, Thailand, strengthened by veterans Pleumjit Thinkaow, Wilavan Apinyapong, Onuma Sittirak and Malika Kanthong, made a solid start in the opening set to win 25-17, but could not overcome a sturdy challenge from the Indonesians, led by hard-attacking Megawati Hangestri Pertiwi and Arsela Nuari Purnama, to go down in a close battle 27-29.

Levelling 1-1, Indonesia continued their consistency with impressive combination plays and stubborn defence, while Thailand made use of their greater experience and excellent combination between veterans and young talents including Chatchu-on Moksri and Pimpiyacha Kokram. Backed by around 4,500 home fans cheering them at the competition venue, Thailand survived a scare from the fast-improving Indonesians to take the remaining two sets 25-20 25-16 and 3-1 match.

Earlier, ace spiker Tran Thi Thanh Thuy scored a match-high 25 points including 22 attacks from 72 attempts, but could not help Vietnam win their last match against the Philippines in the single round-robin competition. With Mylene Paat chipping in with 22 points, the well-established Philippines stunned Vietnam in tie-breaker 25-21 22-25 25-21 15-25 15-12. 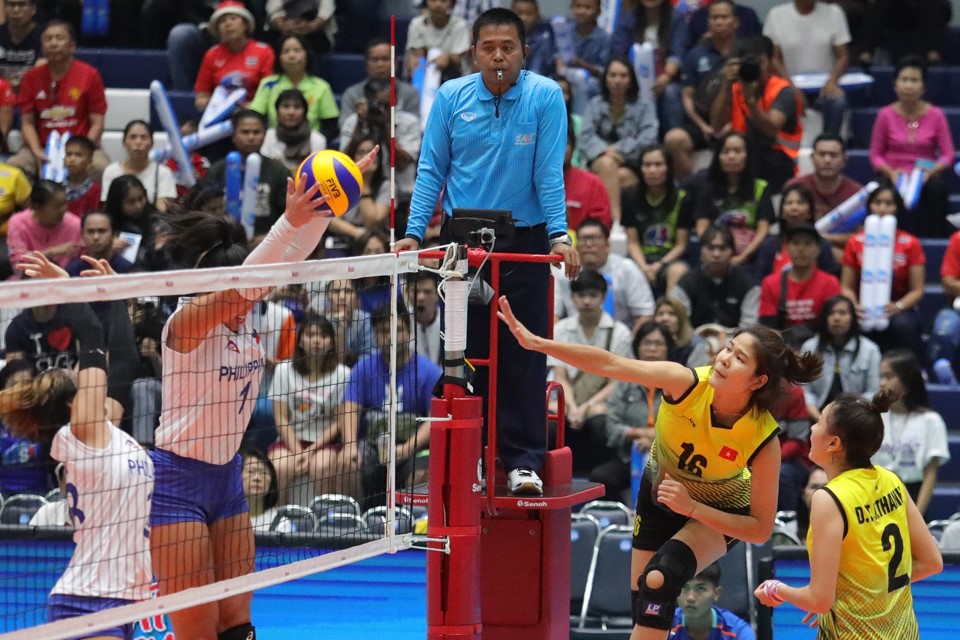 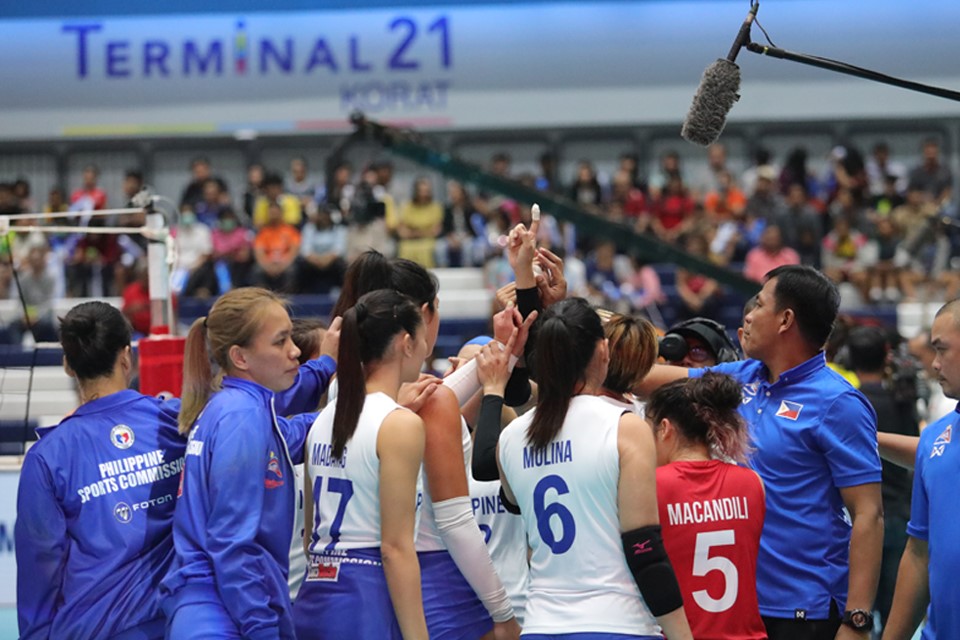 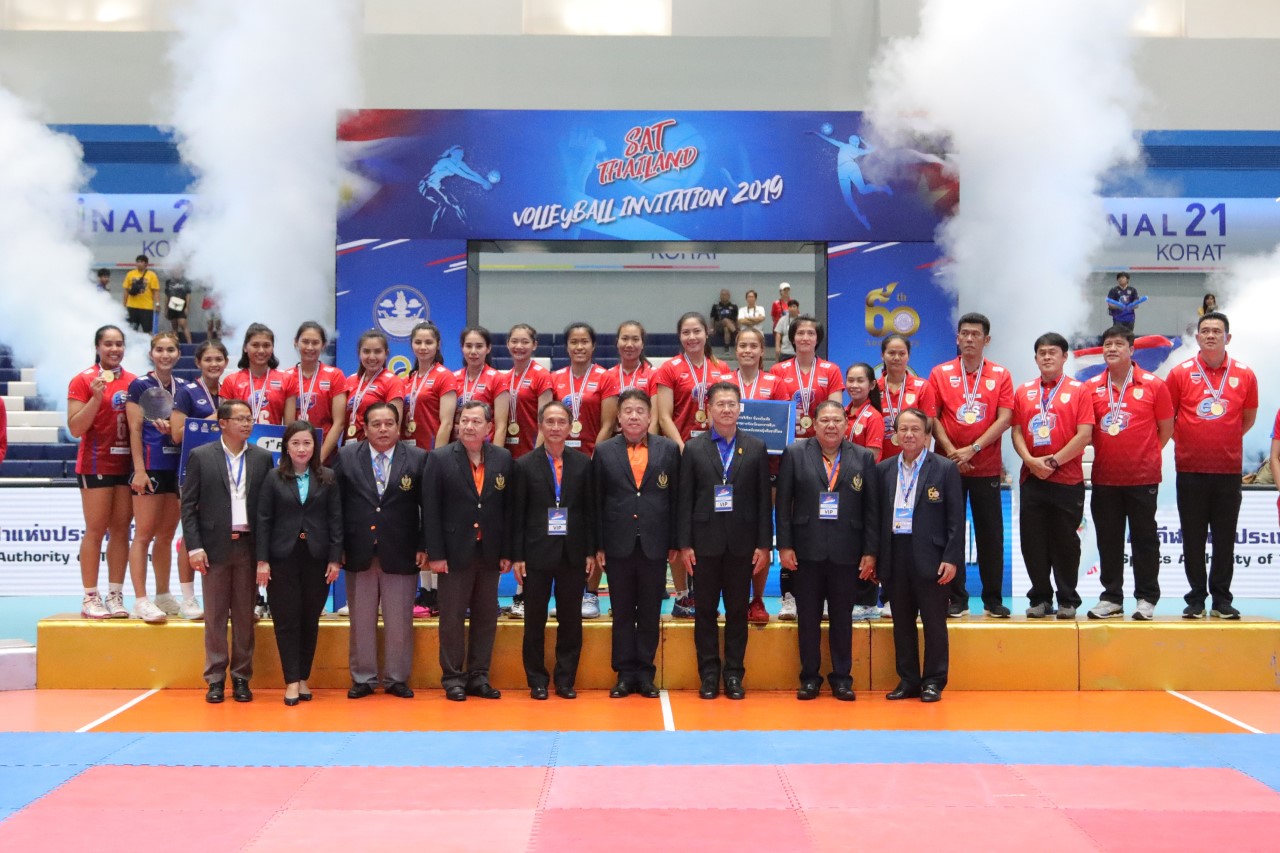 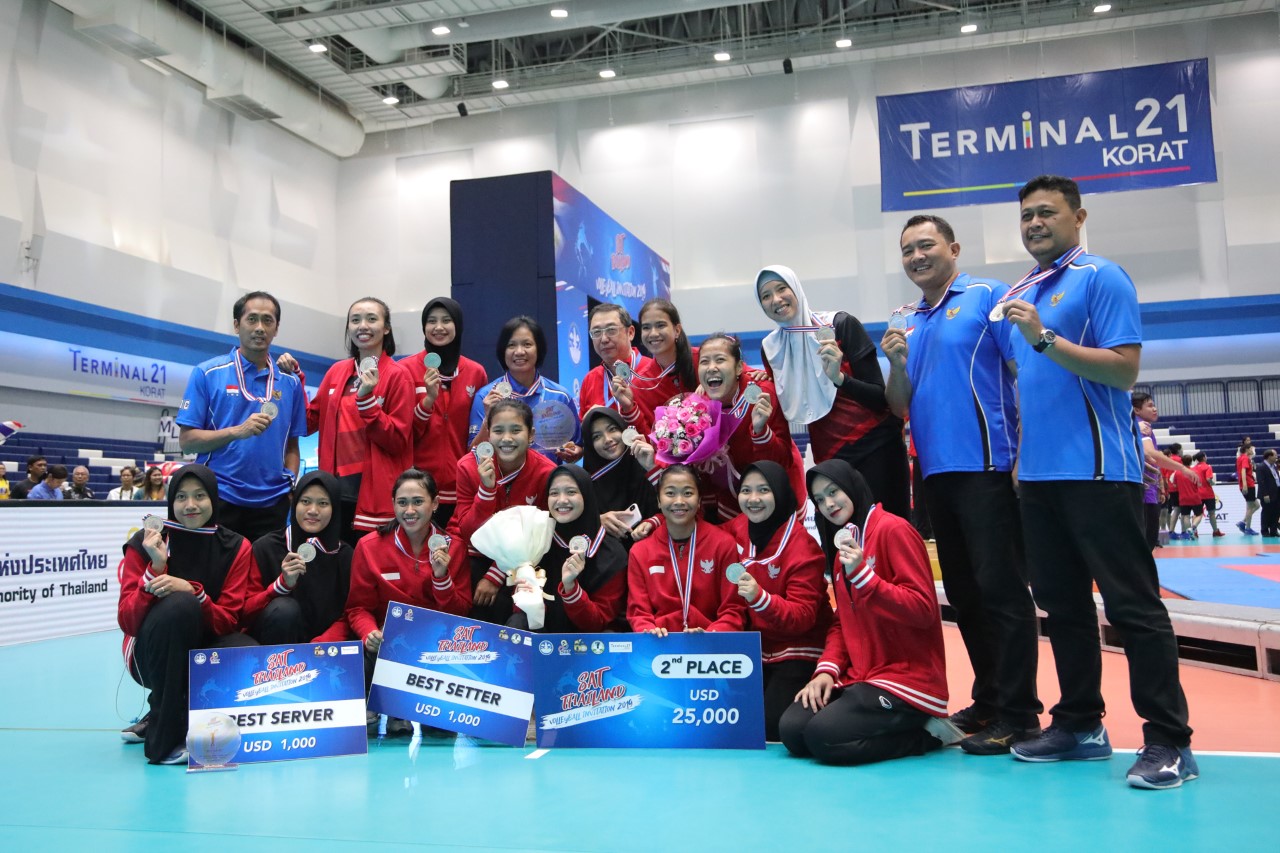 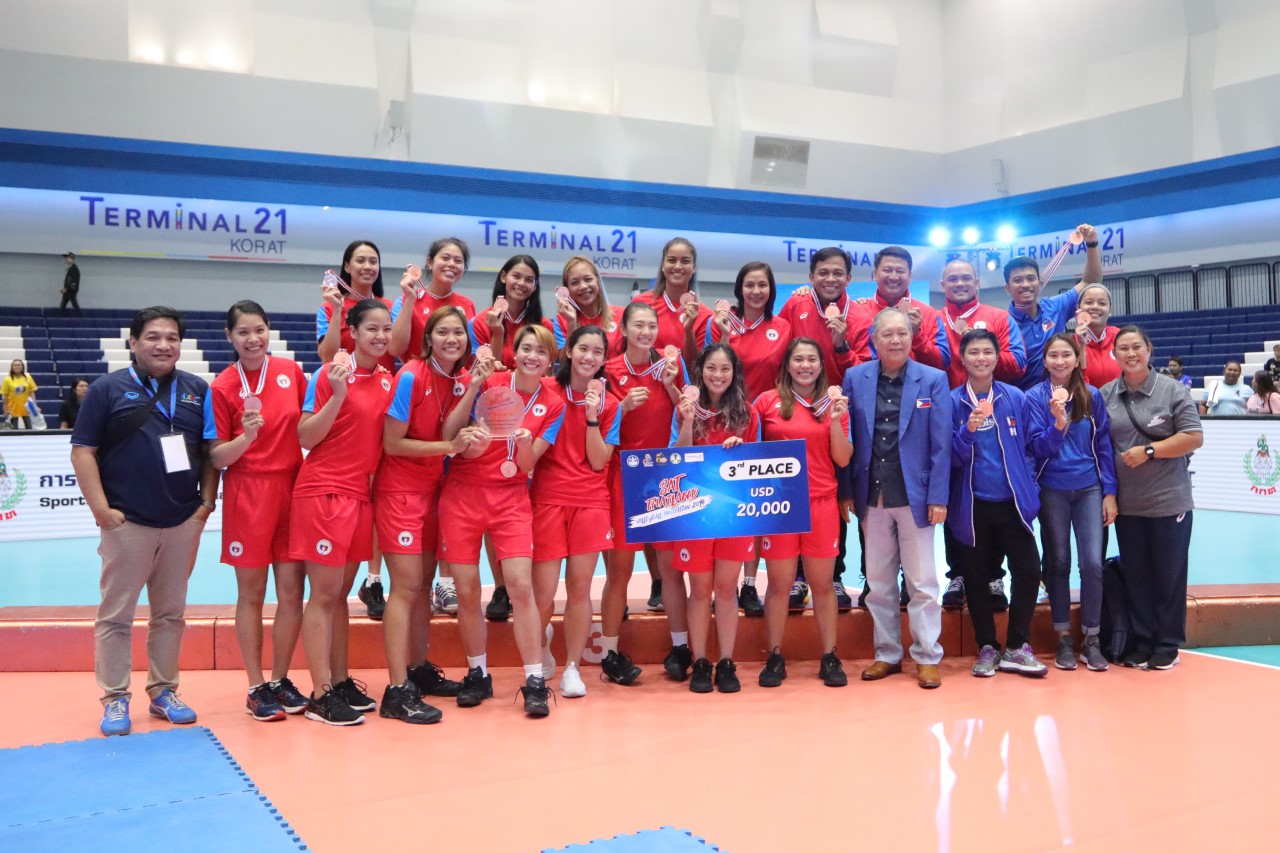 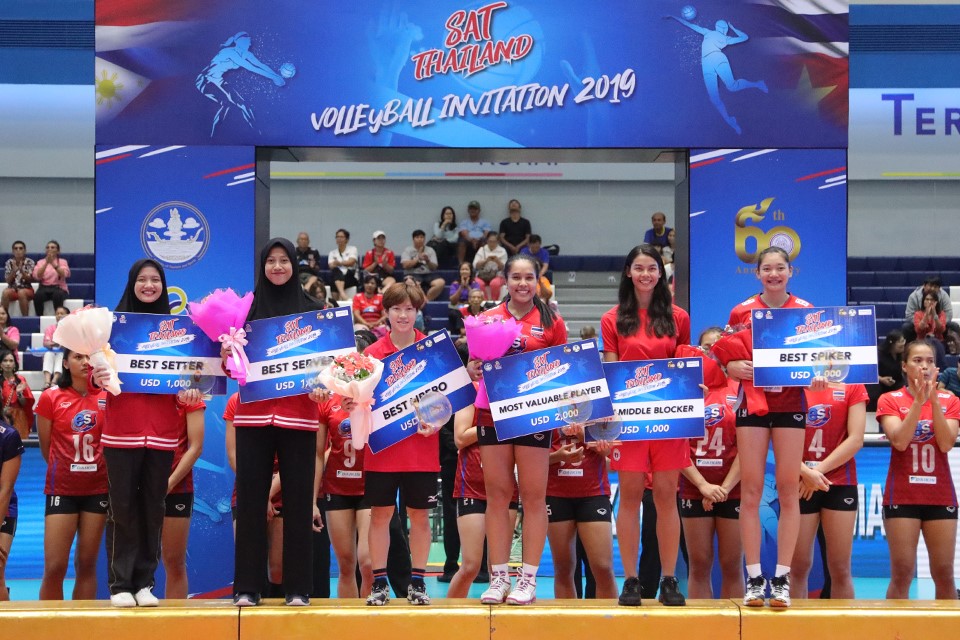 Champions Thailand claimed US$30,000, while respective runners-up Indonesia, the Philippines and Vietnam received US$25,000, US$20,000 and US$15,000. The players winning individual awards also took home cash prizes, with Onuma Sittirak landing the Most Valuable Player award. 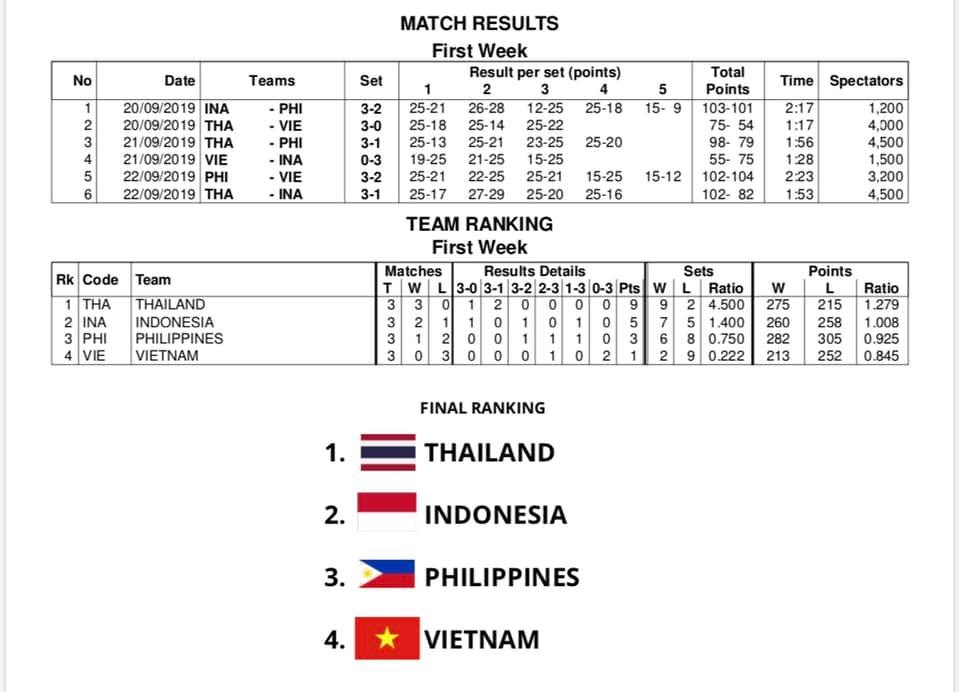 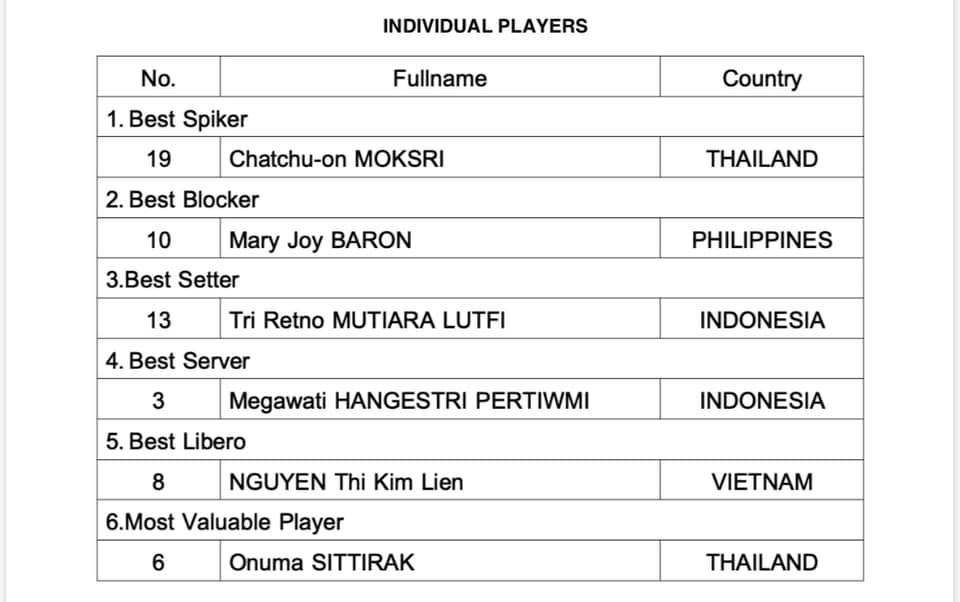