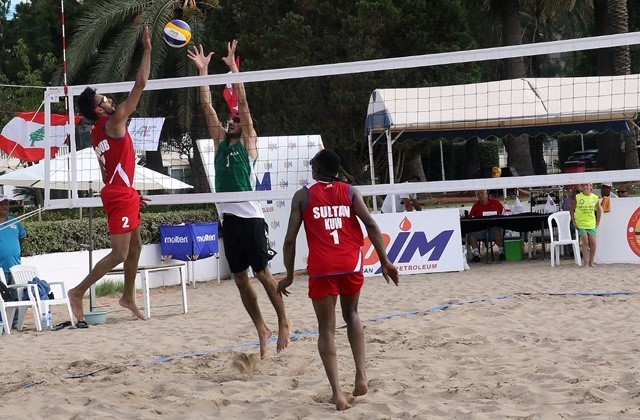 Oman, Kuwait, Saudi Arabia and hosts Lebanon are competing in the three-day event, with participating teams compulsorily fielding two teams (Team 1 and Team 2) apiece to play under the country’s banner. 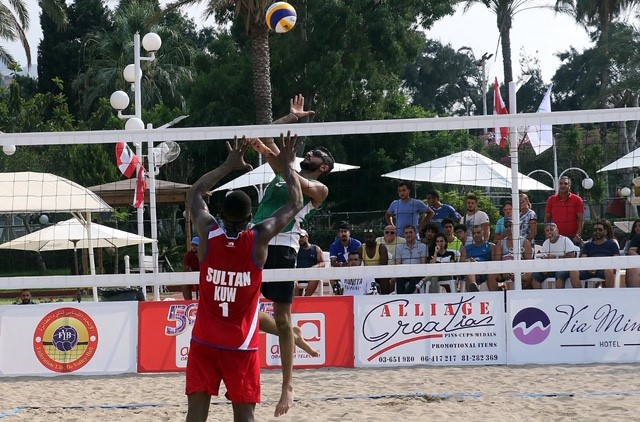 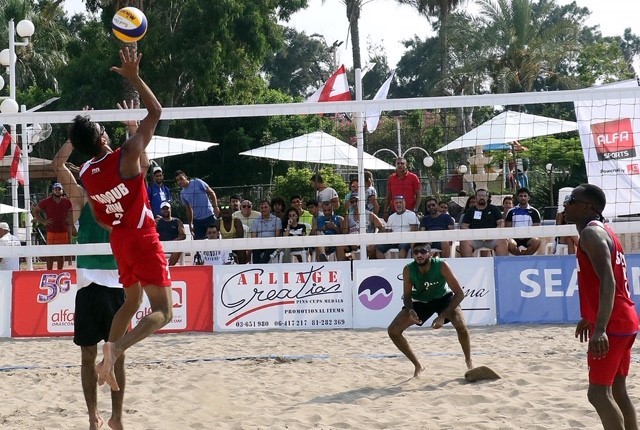 In their second encounter, hosts Lebanon remained in superb form when their Team 2’s Fares Nader/Saliba Shafic powered past Kuwait 2’s Taha Farhan/Abdelaziz Al Dachti 2-0 (21-15 21-15). With two wins in a row, Lebanon advanced to the final clash, while Kuwait contested the third-place playoff.

As Oman are due to battle it out with Lebanon in the Saturday’s final showdown, Saudi Arabia and Kuwait battled it out for the bronze medal. 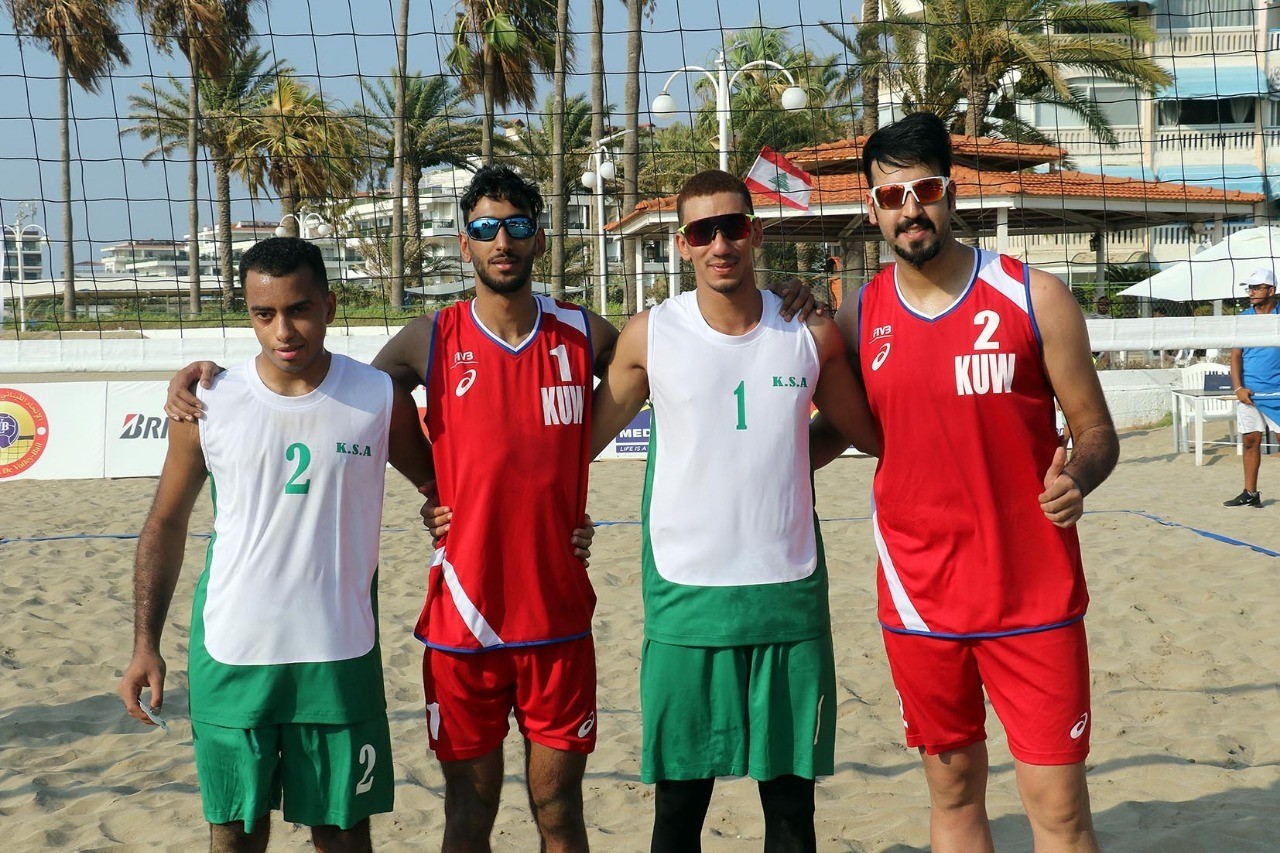 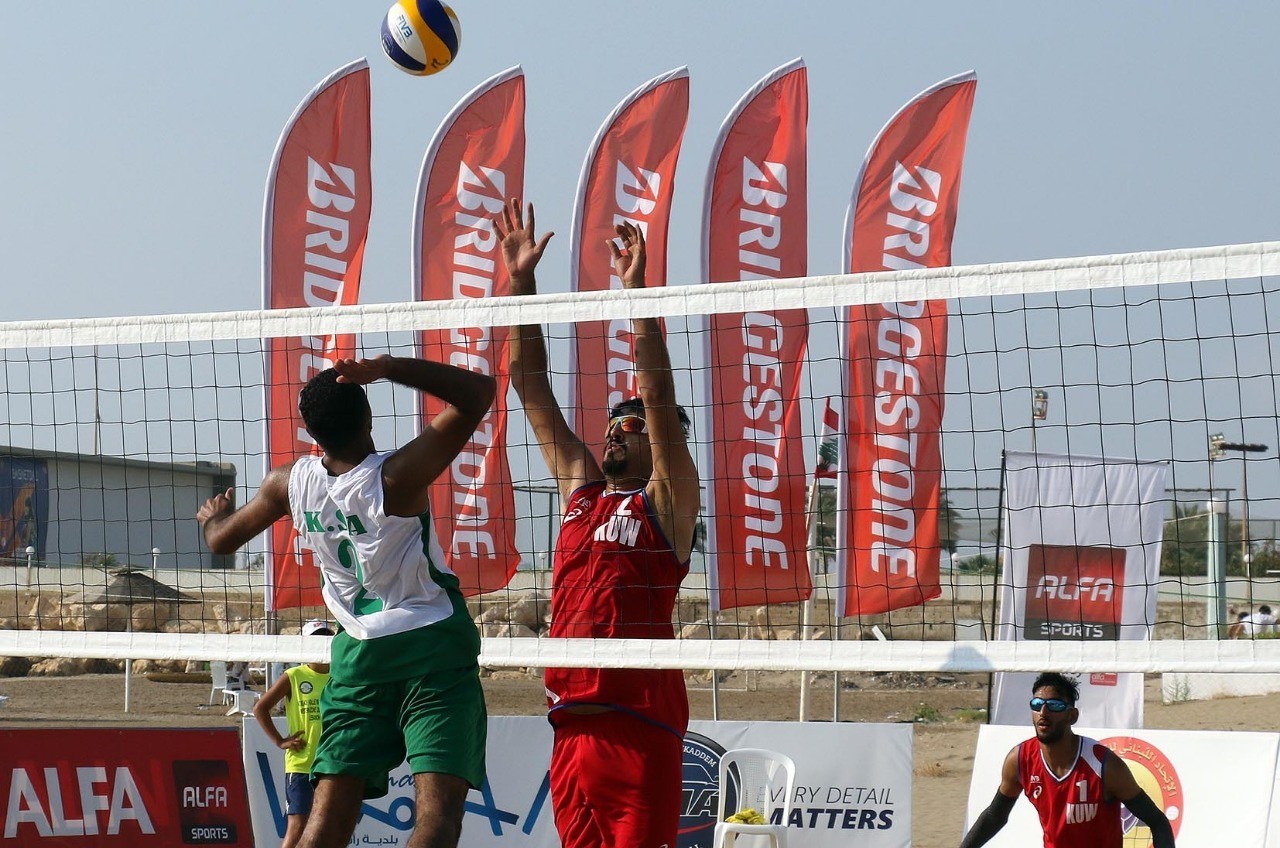 Saudi Arabia finished third, while Kuwait returned with a well-earned fourth place. Oman and Lebanon will fight for the lone berth on offer for the Western Zone to compete in the Final Phase. 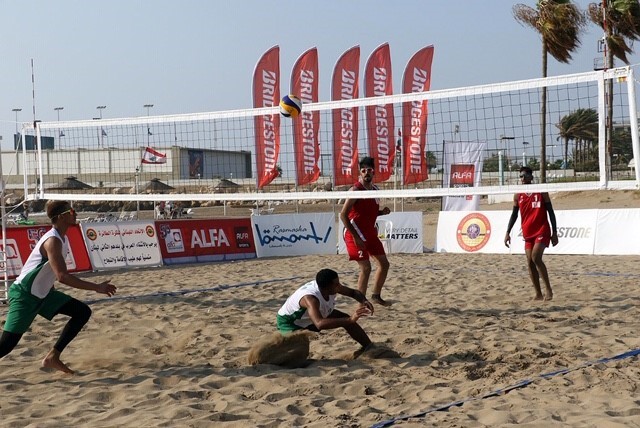 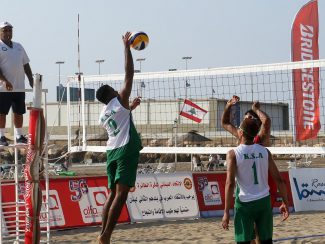 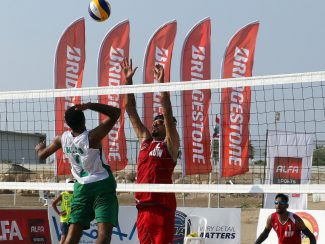 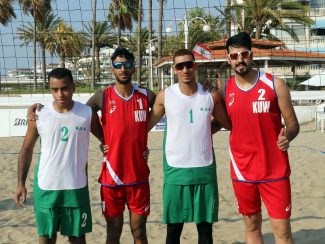 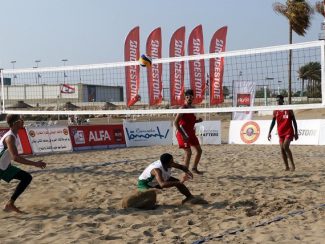 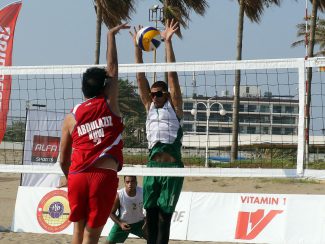 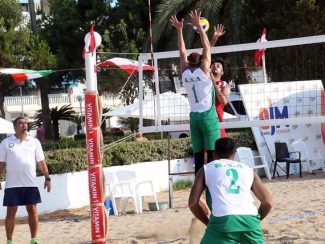 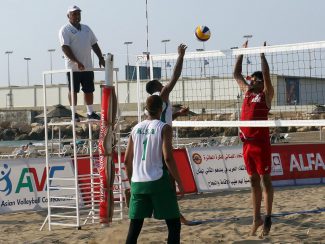 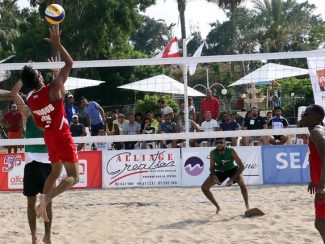 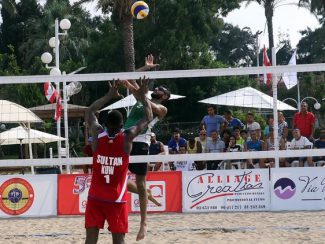 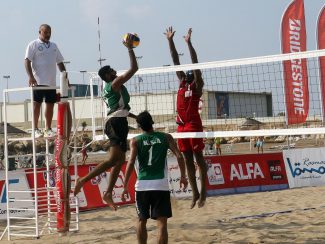 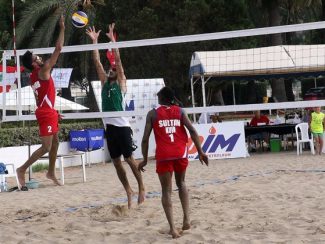