Ya Htike Wai scored 23 points to lead the host side, while Leung Ho Yin topscored with 18 points for Hong Kong China. “We were very good on our service line and pretty well on reception. Hong Kong China has a different volleyball style from us but we succeeded to overcome their good reception. They own a very good ball control. They pressed us a lot to make adaptations during the game” said American Jay Van Vark, coach of Myanmar who had started joining the team for a little over three weeks.

“My players were a bit nervous today. They did not find a ton of opportunity to play in major tournaments like this. They are very young and capable. They are physical athletes as they could jump and hit very hard. We need to increase our level of consistency and executive strategies to make more progression.” he added.

Myanmar opened the first set with a 4-1 lead and enlarged the margin to win 25-20 with a direct kill by Zaw Htet Aung.

Despite the initial tie 3-3 in the second set, Myanmar reached the first technical time out 8-4 and won the set 25-22.

Hong Kong China managed to give Myanmar more trouble in the third set by moving head to head 8-8 but they failed again to turn the tide, and Myanmar sealed the victory 25-22. 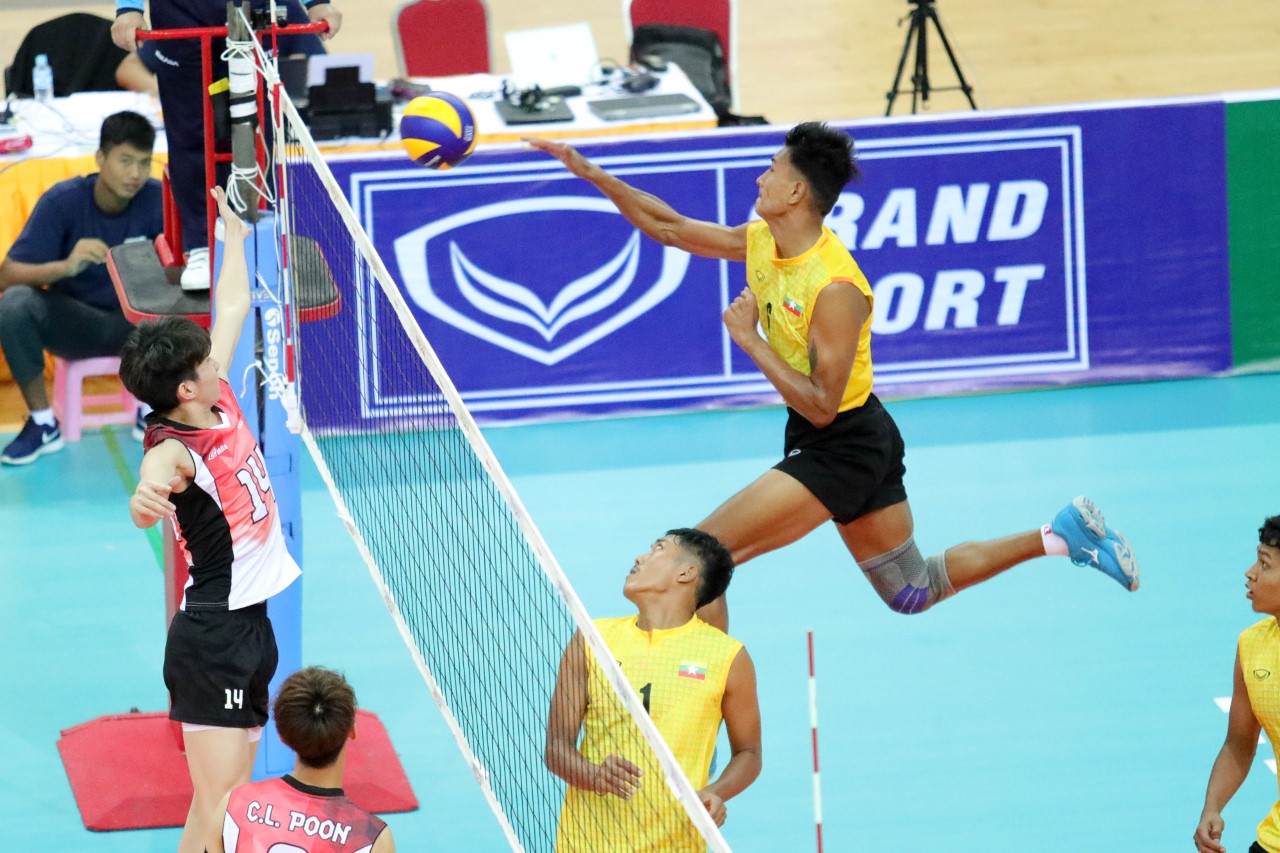 Myanmar will play Sri Lanka in their second Pool A game on Sunday, while Hong Kong China will challenge Australia in Hall C. 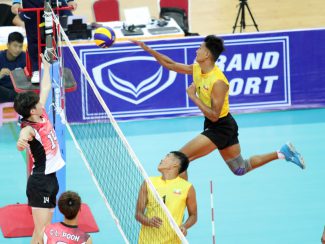 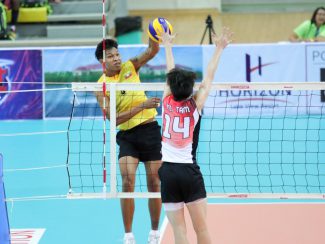 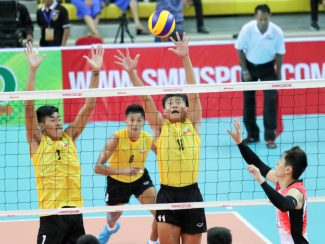 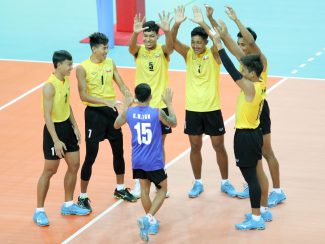