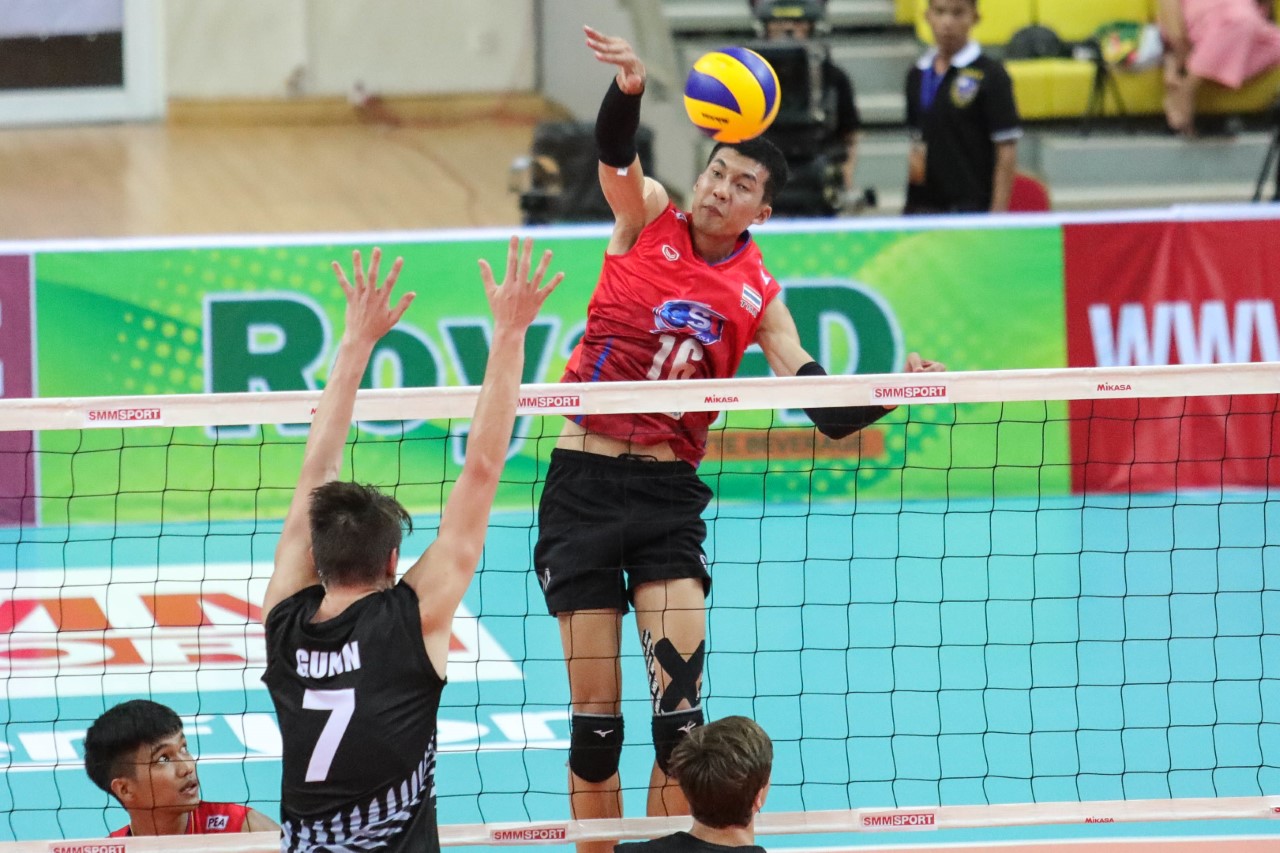 Thailand, which finished fourth place in the previous edition in Iran two years ago, fielded a strong line-up led by powerful Pusit Phonarin, faced trouble closing out in the first set and lost 22-25 to New Zealand as the Kiwis showed excellent teamwork and solid defence.

Thailand made a strong comeback to dominate the second set. The Thai players came as a wonder with their exceptional tactics and form to win the set 25-17. 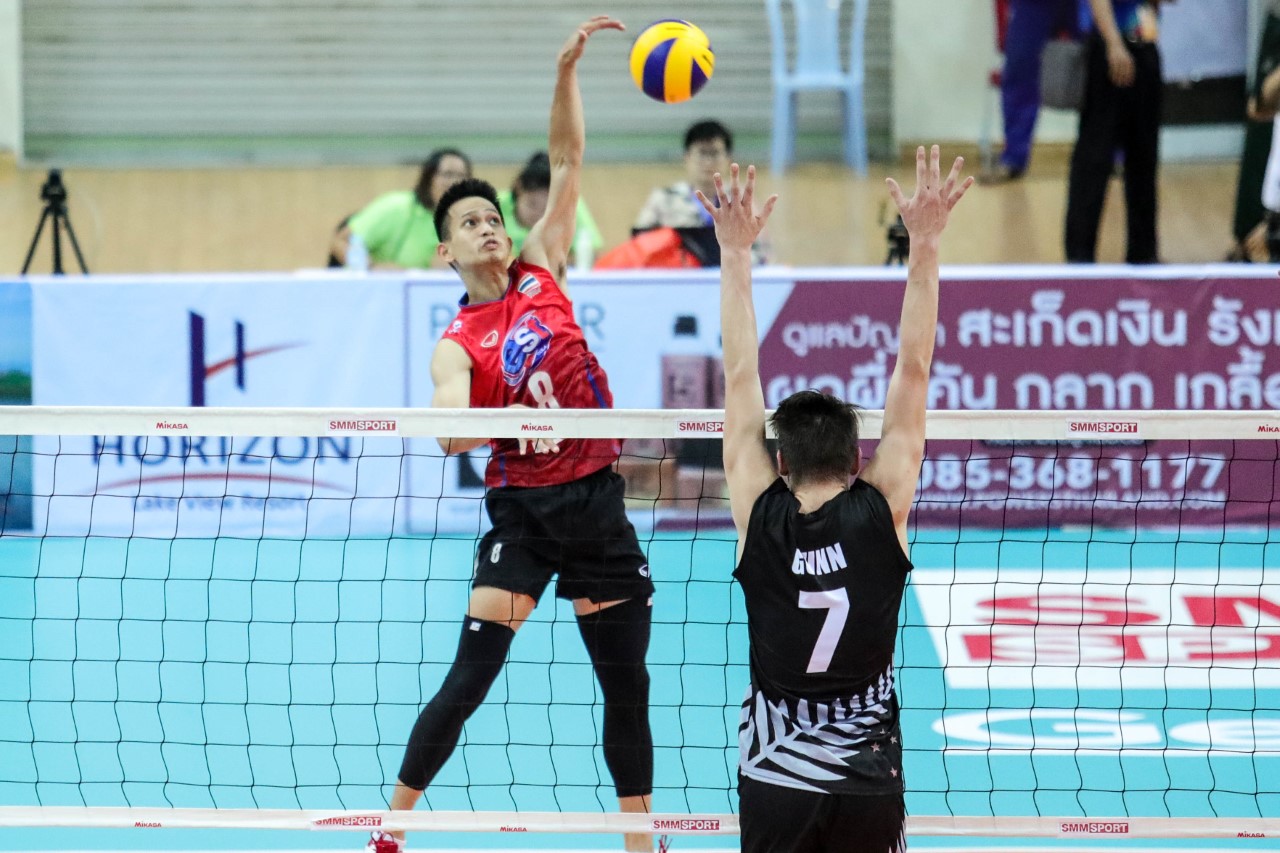 In the third set, Thailand gained the upper hand to take 8-5 lead, but New Zealand did not want to surrender easily, hitting back gallantly to catch the tough opponents in some points but Thailand continued to survive 25-17.

The fourth set saw Thailand outclass New Zealand by a wide margin 11-2, forcing the head coach of the Kiwis to call for a timeout to improve their fortune. Still, the Thais were determined and willing to keep the pace and close the set 25-10. 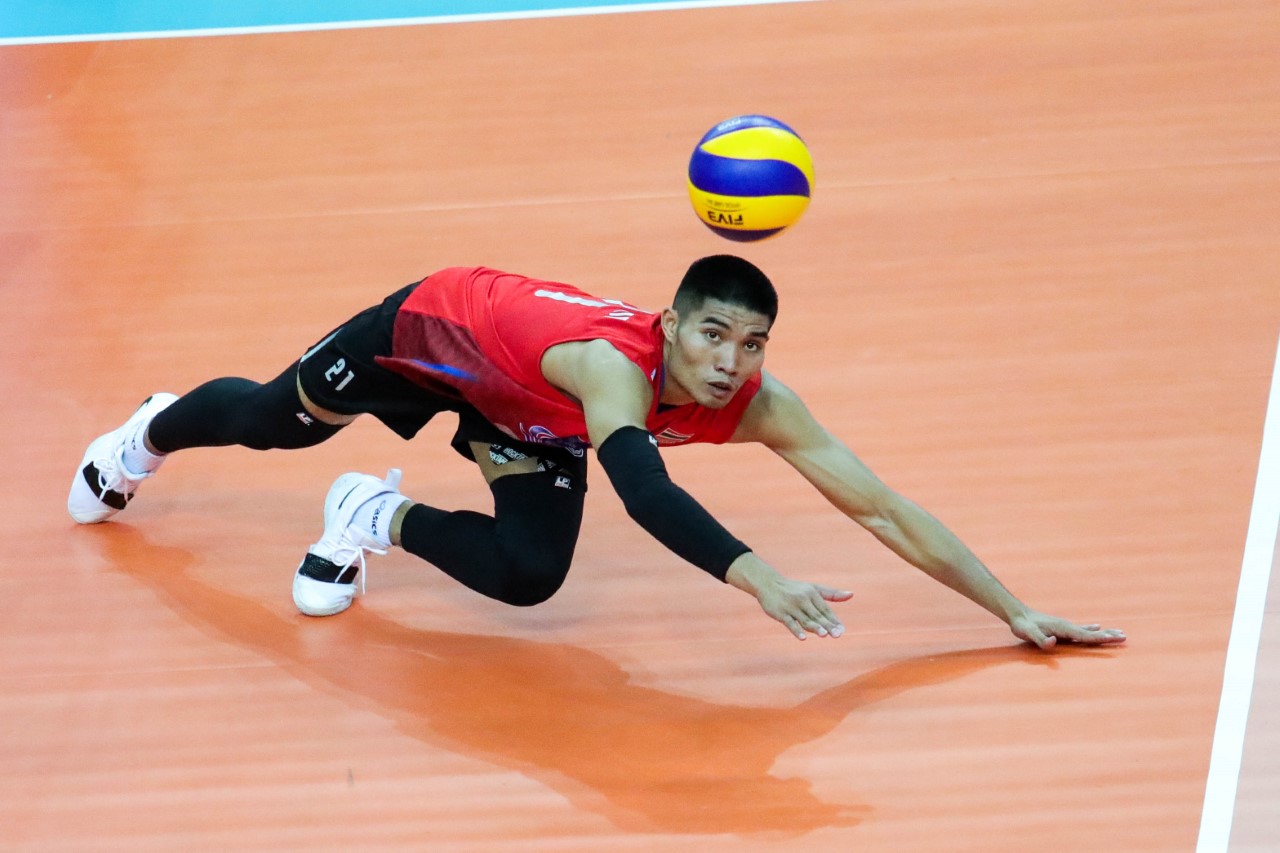 “In the first set, my players were unfamiliar with the opponents and it took them the whole set to get the helm of the match. We went smoothly and gained our form after that. We expect to move up to the semi-finals at least and we should work on our blocks to improve our teamwork,” Thailand’s head coach Somboon Nakpung commented. 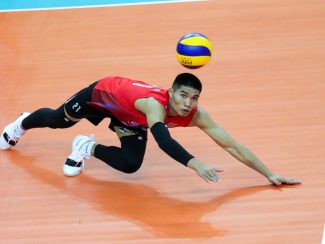 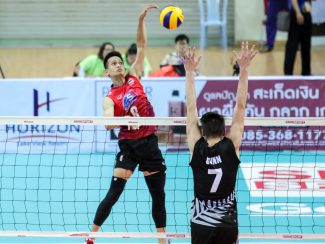 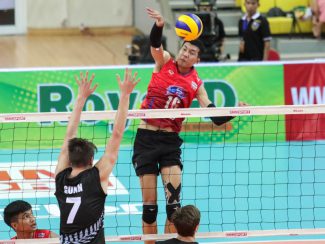 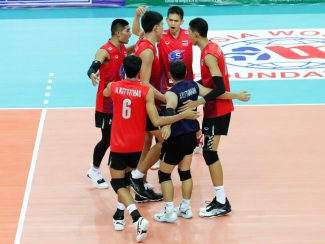