Kathmandu-Pokhara, Nepal, November 27, 2019 – Hosts Nepal enjoyed mixed fortunes on the first day of the 2019 South Asian Games volleyball competition, with their women’s team brushing off Bangladesh and their men’s side going down in close battle to the same opponents. 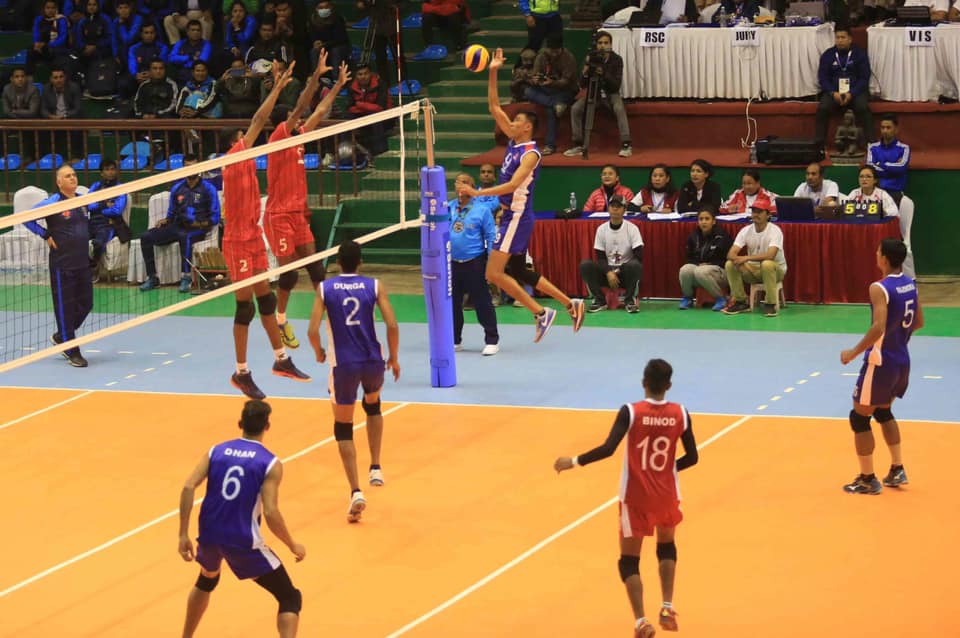 The volleyball competition of the 13th edition of the South Asian Games, the biennial multi-sport event held among the athletes from South Asia, started on Wednesday at Tripureswor Covered Hall.

Nepal, which recently captured historic gold medal at the 2019 Asian Senior Women’s Central Zone Championship in Bangladesh, got their South Asian Games campaign on home soil off to a brilliant start as the in-form hosts thrashed Bangladesh in a completely one-sided battle in Pool A 25-9 25-9 25-11. 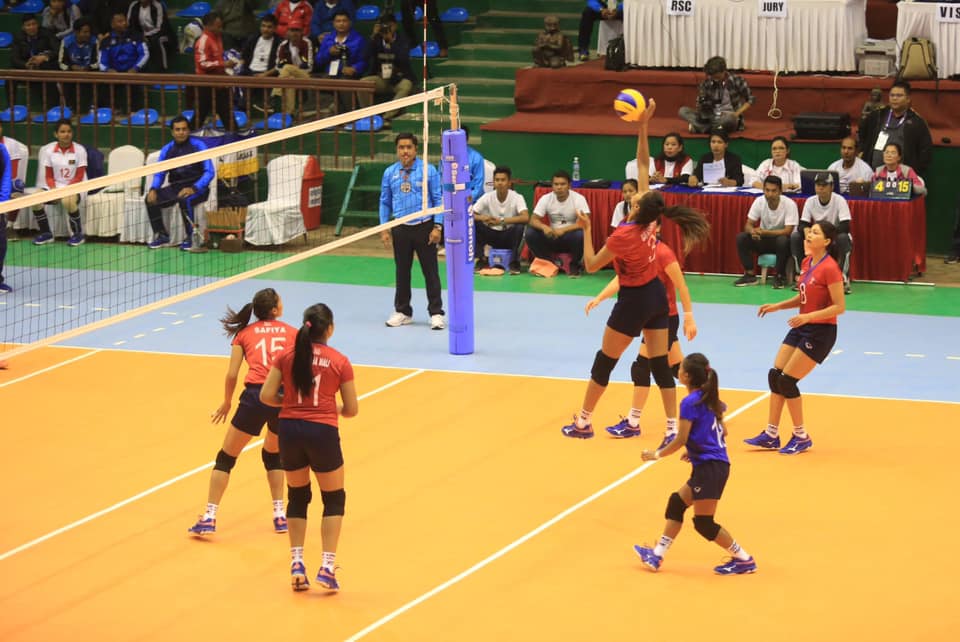 Nepal, spearheaded by Pratibha Mali, who landed MVP and Best Spiker Awards at the Asian Senior Women’s Central Zone Championship, will next go up against defending champions India on Thursday, while Bangladesh will have a rest day.

However, Bangladesh smashed Nepal’s dreams of repeating the feat in the men’s event as the determined visitors recovered from the first set down to force a decider. Bangladesh edged the host side in hard-fought five-setter 21-25 25-23 19-25 26-24 15-12. 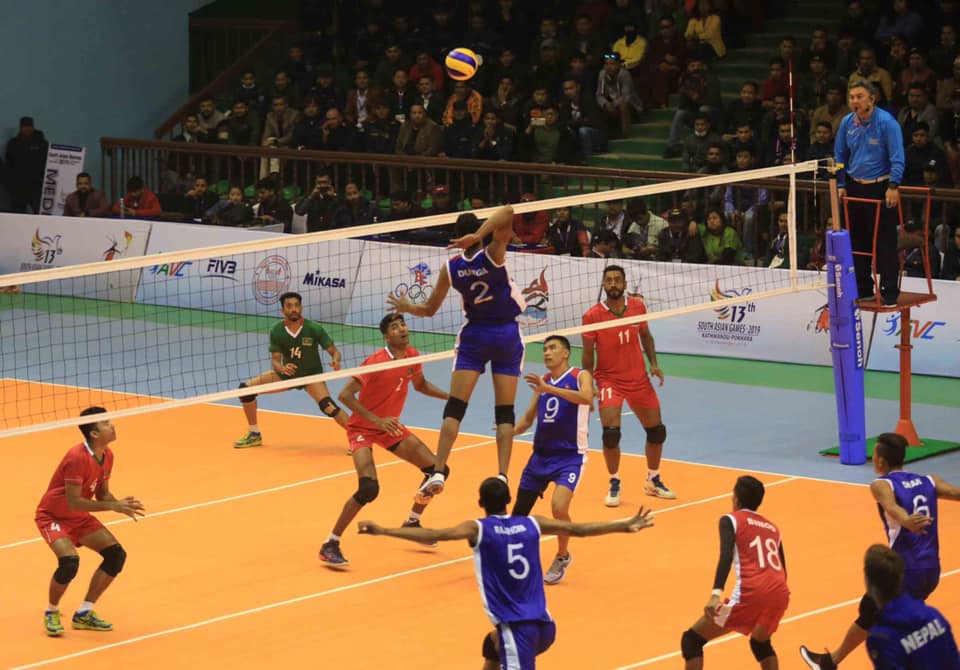 Bangladesh are due to next take on reigning champions India in Pool A on Thursday. 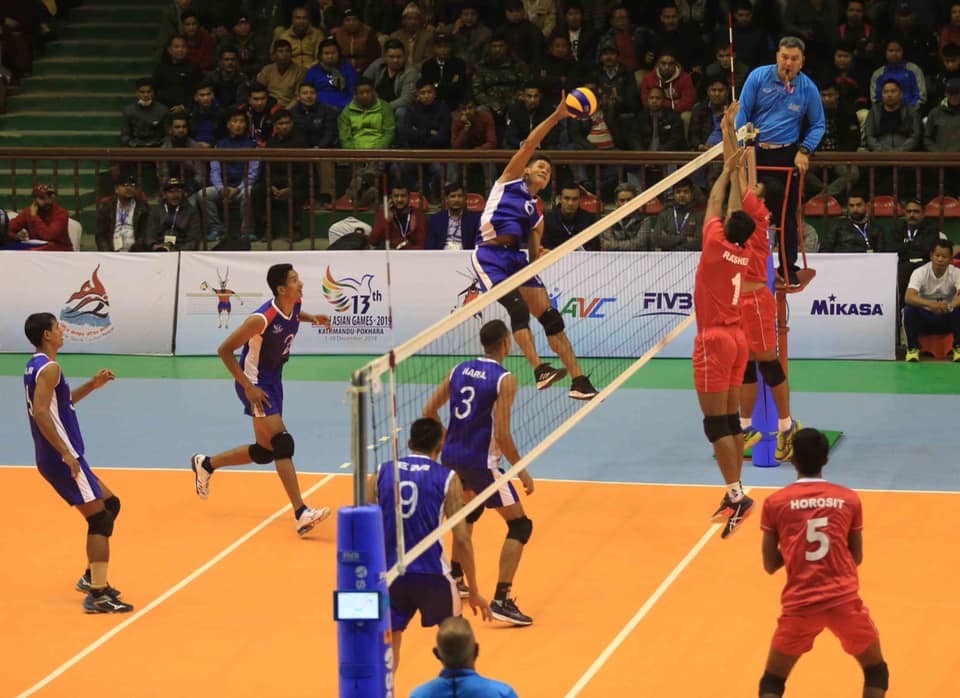 Volleyball became the very first sport in the 13th South Asian Games which kicked off ahead of the opening ceremony on December 1, 2019. 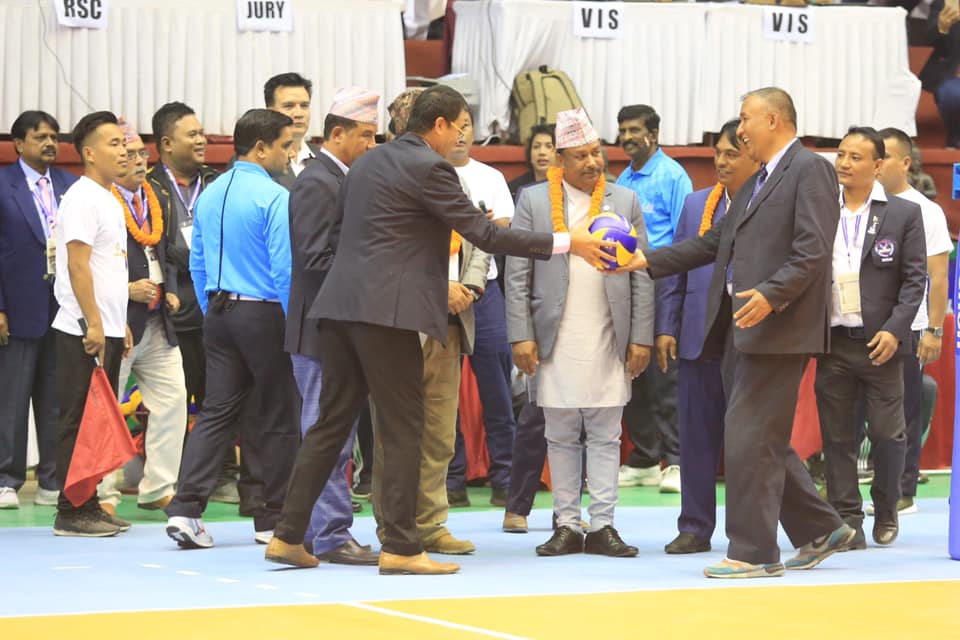 In the men’s event, Bangladesh, Nepal and India have been drawn in Pool A, with Pool B featuring Pakistan, Maldives and Sri Lanka. The drawing of lots remains unchanged in the women’s competition.

At conclusion of the pool round-robin preliminaries in both men’s and women’s events, only top two teams from each pool will make the cut for the cross semi-finals.

At the previous Games in Guwahati in 2016, hosts India captured the men’s title, with Sri Lanka and Pakistan claiming silver and bronze medals. The women’s crown also went to the host team, while Sri Lanka and Nepal finished second and third places respectively. 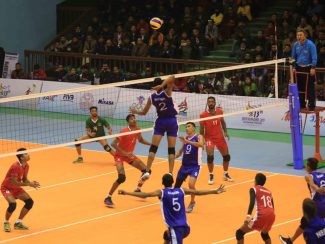 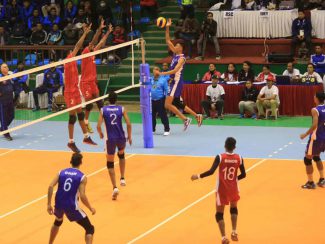 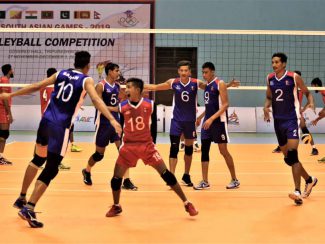 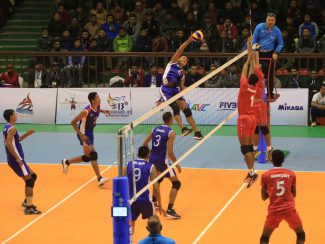 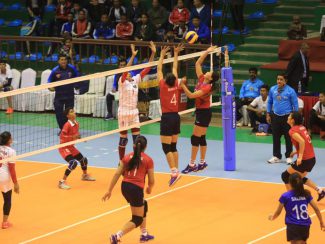 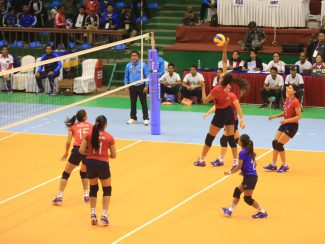 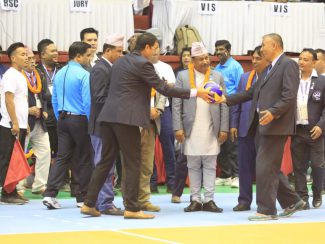