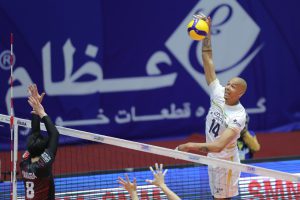 Peykan, offensively strong with the likes of world stars Earvin Ngapeth, Nimir Abdel Aziz and Saeid Marouf, did not make a good start while Suntory Sunbirds preserved their rhythm to take the close first set 25-22. 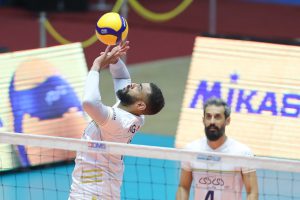 Peykan fought back in the second set to make amends for the first-set loss. Their great determination bore fruits when they successfully closed the set 25-19. 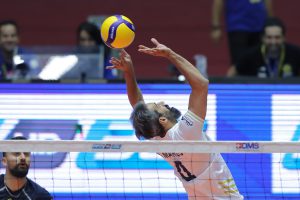 The Japanese side found the Iranian rivals, strengthened by hard-attacking Seyed Mohammad Mousavi, an impossible nut to crack and went down 19-25 in the third set. 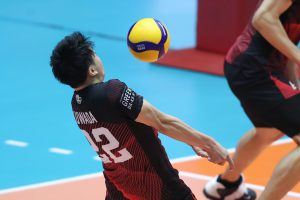 Peykan dominated the fourth set though Suntory Sunbirds met the Iranian side at some points. Still, Peykan still had enough in their tank to widen the margin to 22-18. Performances of the Japanese substitutions did not work out and the Iranian side showed dominance and went on to win the set 25-22. 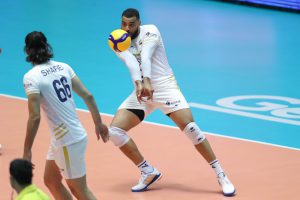 “The presence of the spectators encouraged us today. We could have won the first set but Suntory Sunbirds played better. They pressured us but hopefully we could get back to the match using our experience,” Peykan captain Saeid Marouf said. 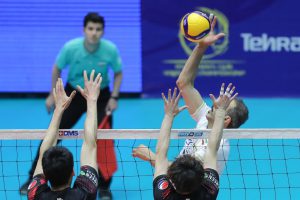 “We were looking forward to such games and we are happy to find the opportunity to play among the world superstars like Nimir and Marouf. Today Dimitry Muserskiy was the best person to play his role and I am satisfied with my other players as well. I just need to add that the head coach of Peykan was the player in my time and we both faced each other as a player and now we faced each other as the head coach”, Kota Yamamura, head coach of Suntory Sunbirds, said. 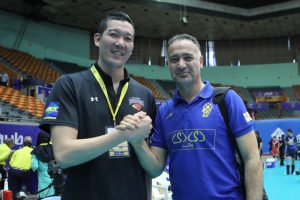 “In terms of tactics, today’s game was the service war and we both had many mistakes on our serves of about 18 faults for us and 17 for the Japanese side. If any team loses any set, this does not mean that team did not try to win. We tried in the first set but the Japanese played better. Even after the first set, the Japanese fought for any ball and did not care about the big names. I am so happy that I have met my friend Kota today and revived our memories as players,” Peyman Akbari, head coach of Peykan, said. 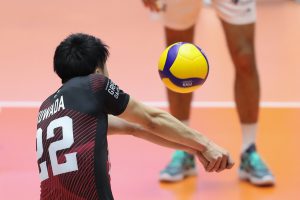 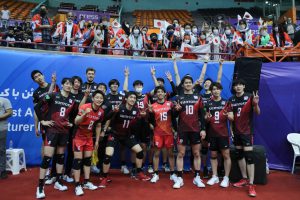