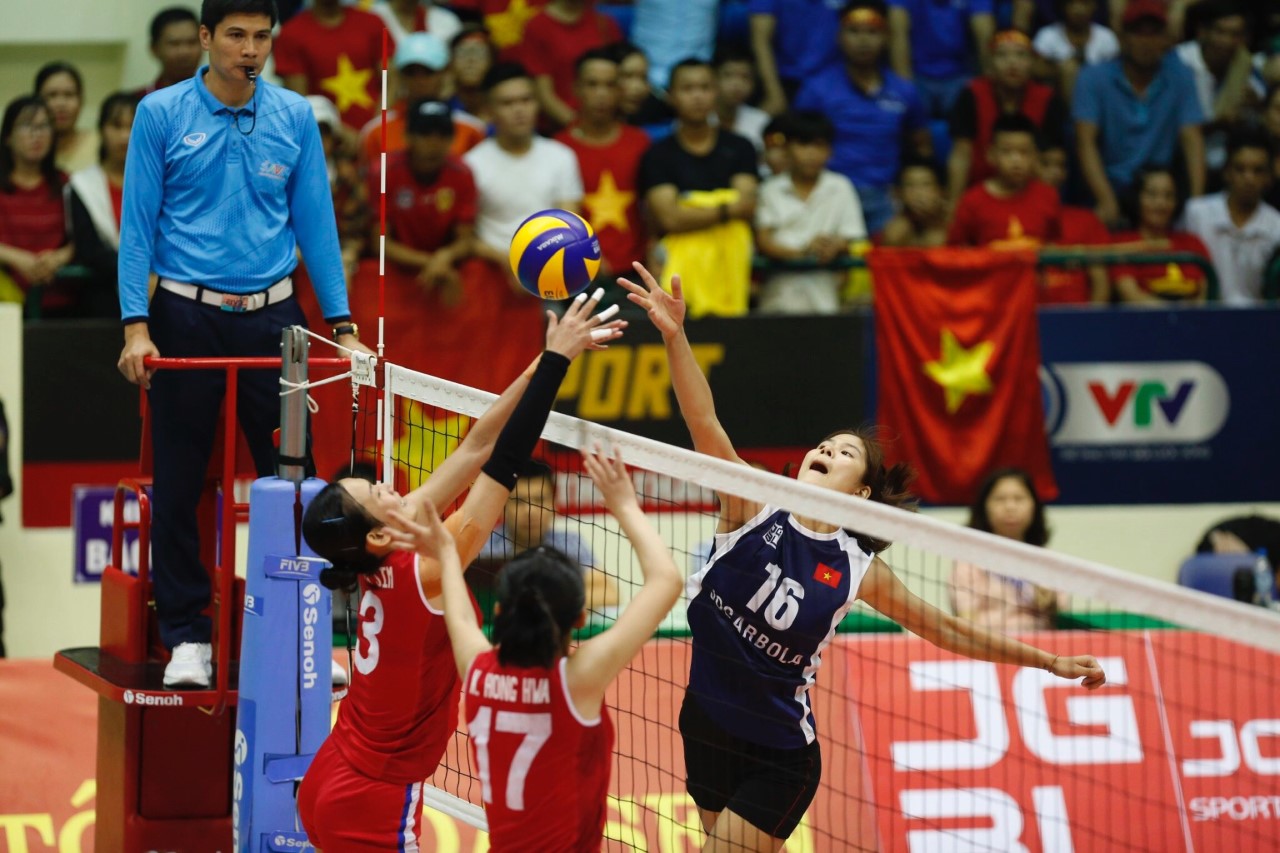 Bui Thi Nga chipped in with 20 points for Vietnam including 16 attacks from 30 attempts, while Tran Thi Thanh Thuy, who sustained an ankle injury in her match against Kazakhstan’s Altay VC on August 5, entered the court in the second half of the second set to add 11 points. Terrific Jong Jin Sim scored a match-high 34 points from 28 attacks and a team-leading 6 blocks in a losing effort of helping the formidable DPR Korea win the tough match. 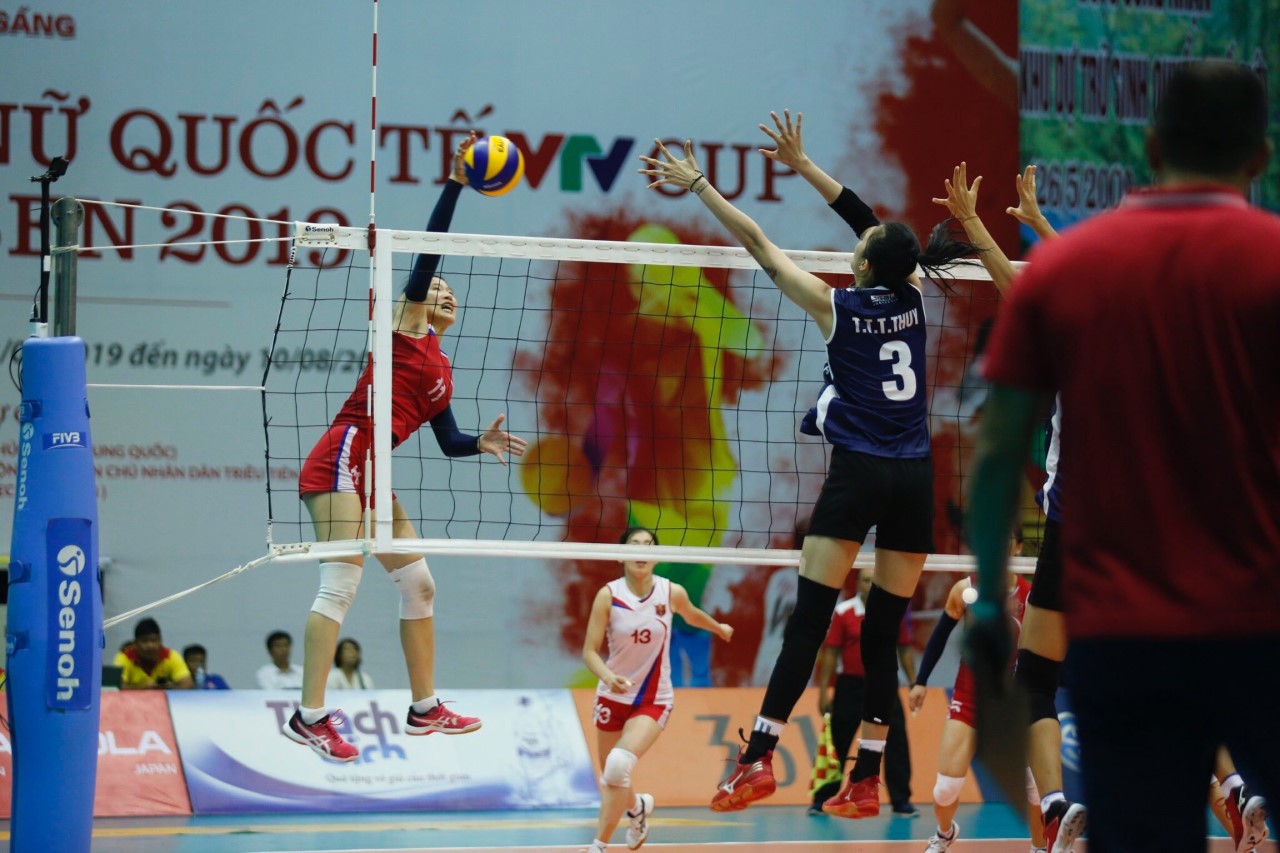 The Quang Nam Competition Venue was full to its seating capacity when more than 3,000 home fans thronged into the venue to boost their team’s morale. Their determination was handsomely rewarded with the Vietnamese side staging a successful comeback to hand the fired-up DPR Korea a shock defeat and secure their place in the final showdown. For Vietnam, it was a repeated feat over the same rivals they had beaten in straight sets in the final of the last year’s edition. Following the loss, DPR Korea will contest the Saturday’s third-place playoff against China’s Fujian. Fujian on Friday succumbed to a straight-set loss 22-25 11-25 19-25 to in-form NEC Red Rockets from Japan. Mizuki Yanagita topscored with 16 points including 11 attacks from 21 attempts for Japan, while Lin Yuexin led Fujian with 8 points.

UTaipei finished 5th place in the tournament, while Altay VC will, according to the format of play, next have to take on Pool B fourth place Australia in the 6th-7th place playoff on Saturday. 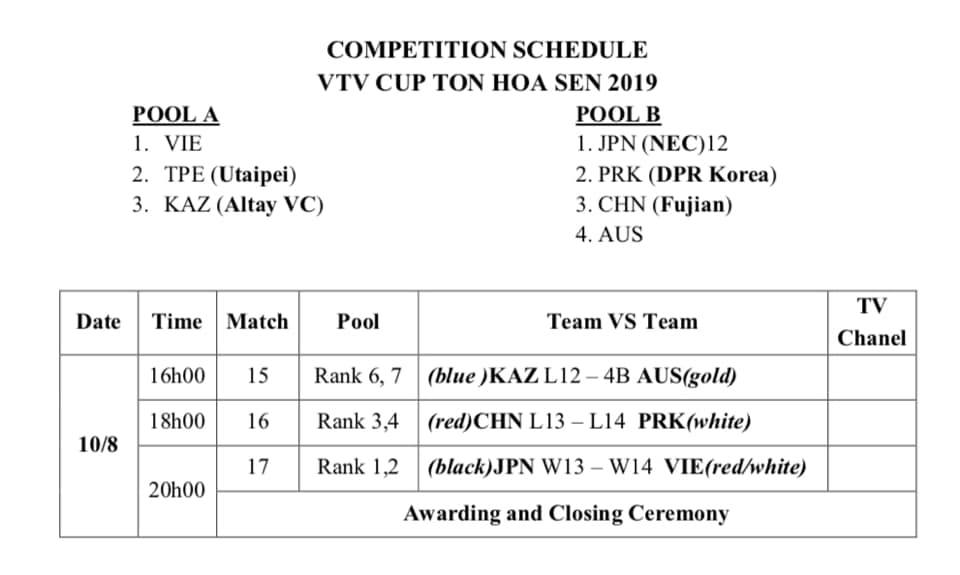 Seven teams participated in this year’s VTV Cup International Women’s Volleyball Tournament between August 3 to 11. Vietnam, UTaipei and Altay VC are in Pool A, with NEC Red Rockets, DPR Korea, Fujian and Australia in Pool B.

At the pool round-robin preliminaries, Vietnam captured the top spot in Pool A, followed by UTaipei and Altay, while Pool B was dominated by NEC Red Rockets. DPR Korea, Fujian and Australia came in second, third and fourth places respectively.

Only the Pool winners advanced directly to the semi-finals, while teams finishing second and third places from each pool contested the cross quarter-finals, with the two winners progressing to join NEC Red Rockets and Vietnam in the semi-finals.

The two losers battled it out in the 5th-6th place playoff match, with the winning team in this match claiming the 5th position and the losing side taking on Pool B fourth place Australia in the 6th-7th place playoff. 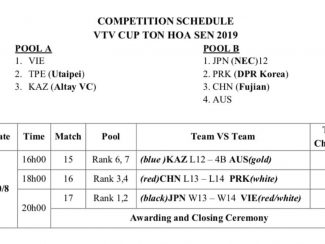 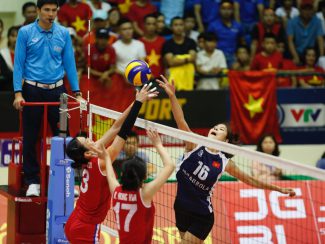 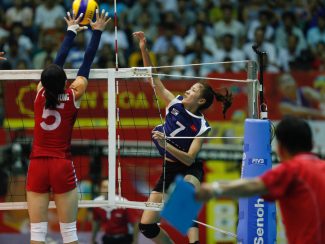 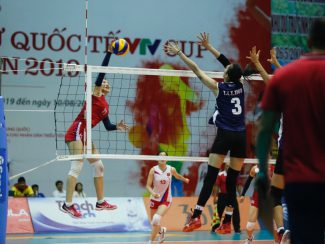 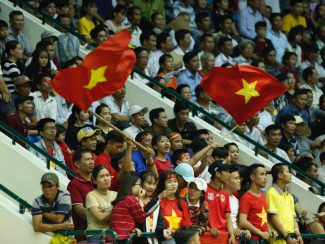 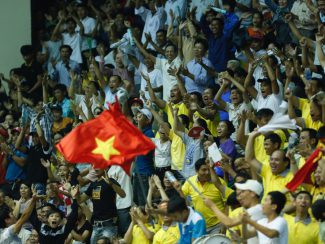