Lausanne, Switzerland, August 7, 2019 – Special good luck charms will safeguard and keep a watchful eye on the men’s teams that will qualify for the Tokyo 2020 Olympic Games following the Tokyo Volleyball Qualification tournaments from August 9 to 11.

Every qualified team will receive a traditional Daruma doll to accompany them on their year-long journey to the Japanese capital for the Olympic Games. 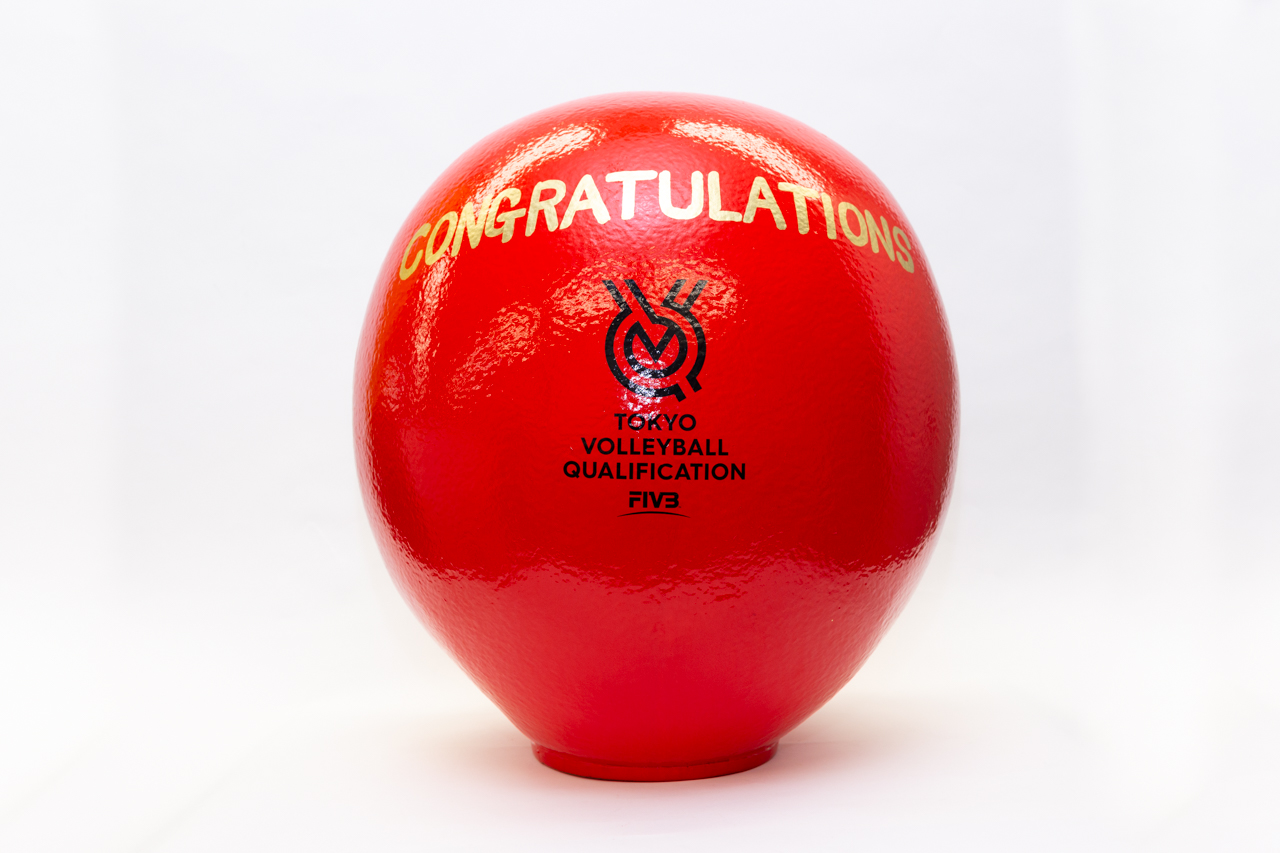 A Daruma doll is a hollow, round, Japanese traditional doll modelled after the 5th century Buddhist monk Bodhidharma, founder of the Zen tradition. The Daruma has a design that is rich in symbolism and is regarded as a talisman of good luck to the Japanese.

Daruma dolls are seen as a symbol of perseverance, good luck and stand for encouragement. They were first made hundreds of years ago in Japan, and are meant to help their owners achieve their goals. Because of its round shape, Daruma can bring itself to its upright position whenever it falls. This relates to the Japanese saying ‘Nanakorobi yaoki’, which translates to ‘Fall 7 times, rise 8 times’. 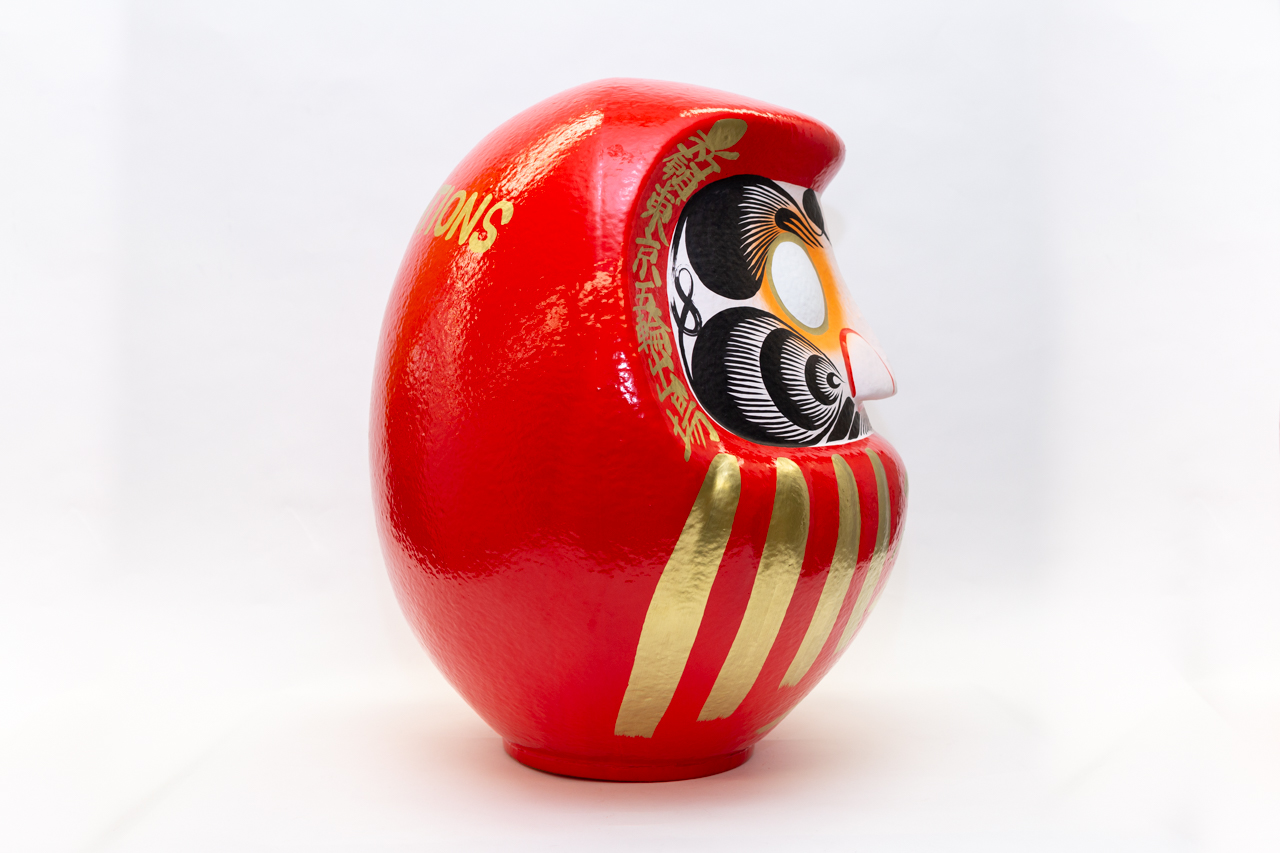 It symbolises the huge achievement of the teams on the road to Tokyo 2020 and as a lucky charm it will support the team on the path to Tokyo and eventually to represent their country on the ultimate sporting stage.

The Daruma was especially chosen not just as a bringer of good luck, but also because it shares common important sporting values with volleyball, such as perseverance and courage.

The men’s Tokyo Volleyball Qualification pools will be played from Friday to Sunday in the following format:

One team from each pool will earn a ticket to Tokyo 2020. 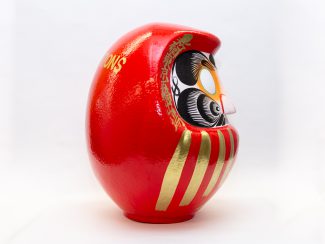 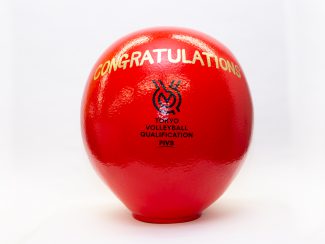 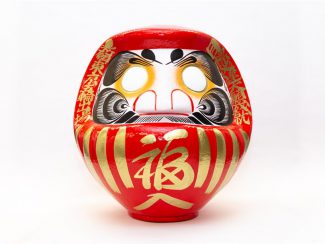