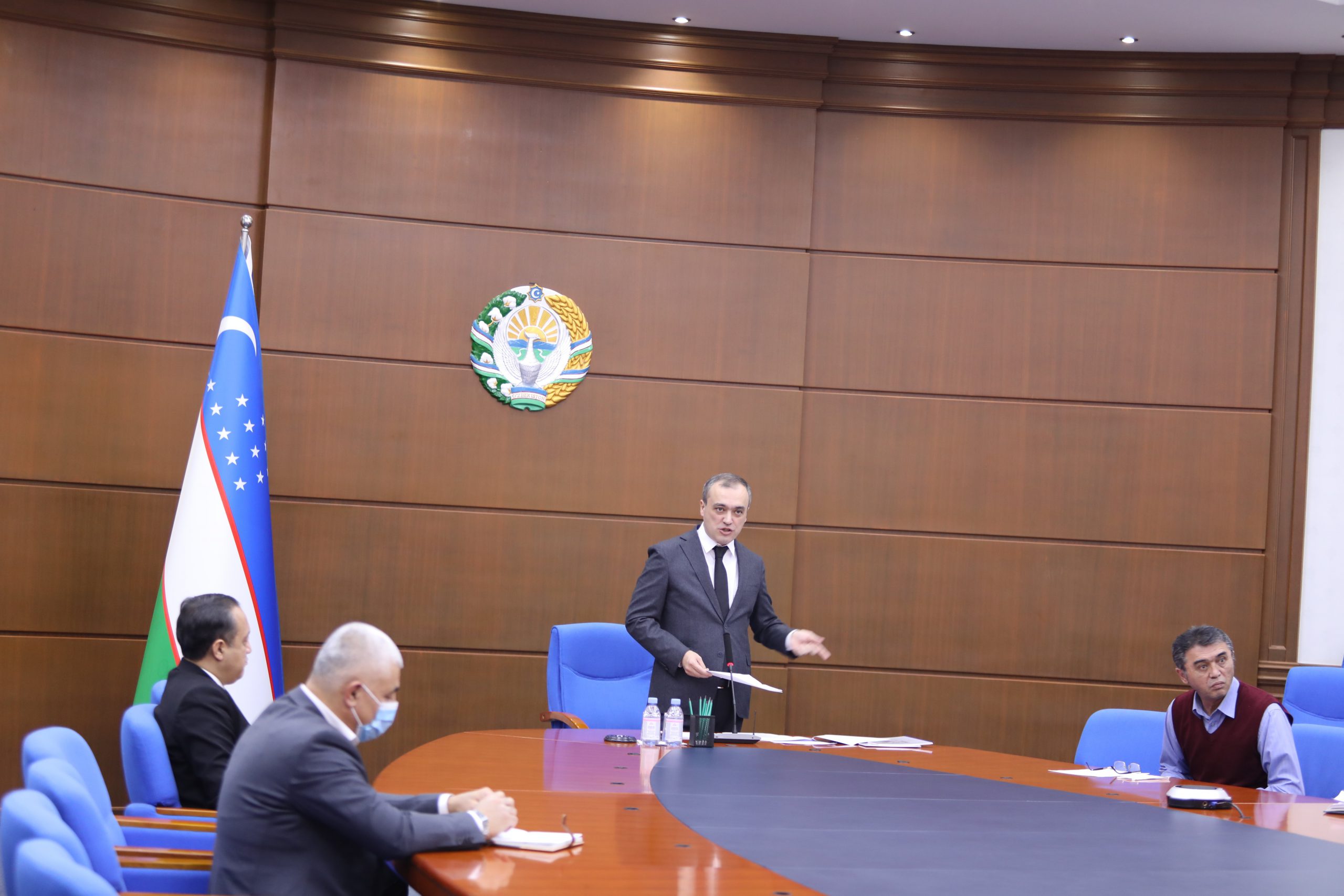 UVF President Mr Dilmurod Nabiyev, himself Minister of Physical Culture and Sports of the Republic of Uzbekistan, presided over the meeting. Mr Nabiyev won the UVF presidential election on November 2, 2019 following a majority of votes he had received, with 9 out of 11 participants voting for him (81%). During the meeting, several vital topics had been raised for discussion and decision. Among them was the popularization of volleyball in Uzbekistan. It has been agreed in principle that the number of competitions should be significantly increasing in the country including competitions between schoolchildren and university students, representatives of governmental and non-governmental organizations and foreign embassies in the provinces and cities. 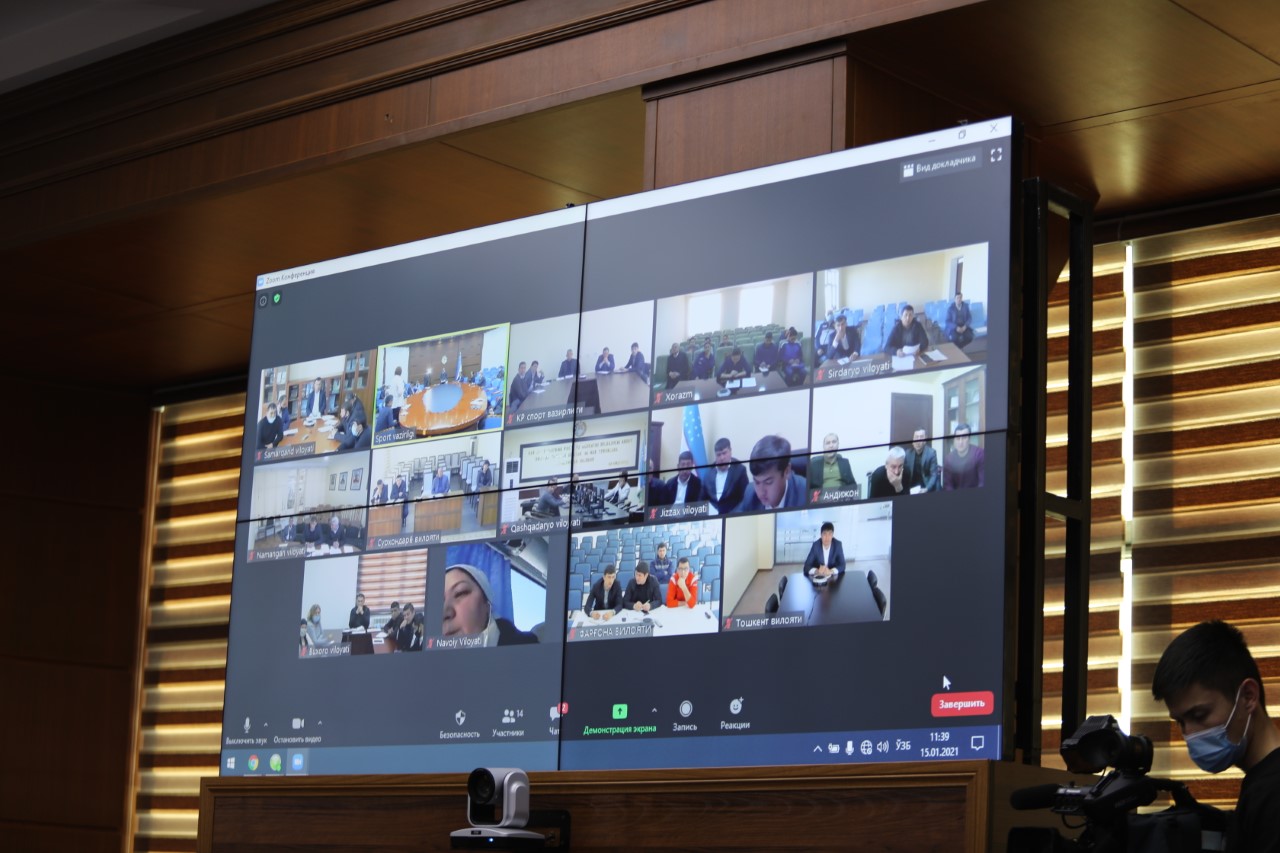 Furthermore, the Congress also suggested UVF that relevant activities be held regularly including raising the level of the domestic championship, development of selection work as well as improving disciplinary skills of athletes, coaches, and referees and ensuring the participation of the Uzbekistan national team in international competitions. In addition, the Congress set a long-term planning and ultimate goals for the UVF towards its preparation and expectations for future major competitions including the 2021-2024 Olympic cycle.

Regarding this matter, several important topics had been reviewed and discussed including serious preparations for the 4th Asian Youth Games in Tashkent in 2025 and increasing the number of international referees by ensuring the attendance of Uzbekistan referees in international seminars. Other issues such as nominations for the Asian Volleyball Confederation, holding international competitions in Uzbekistan, inviting AVC specialists to Uzbekistan and strengthening relations among them and increasing international training camps and friendly matches between clubs had also been taken for consideration and further discussion. 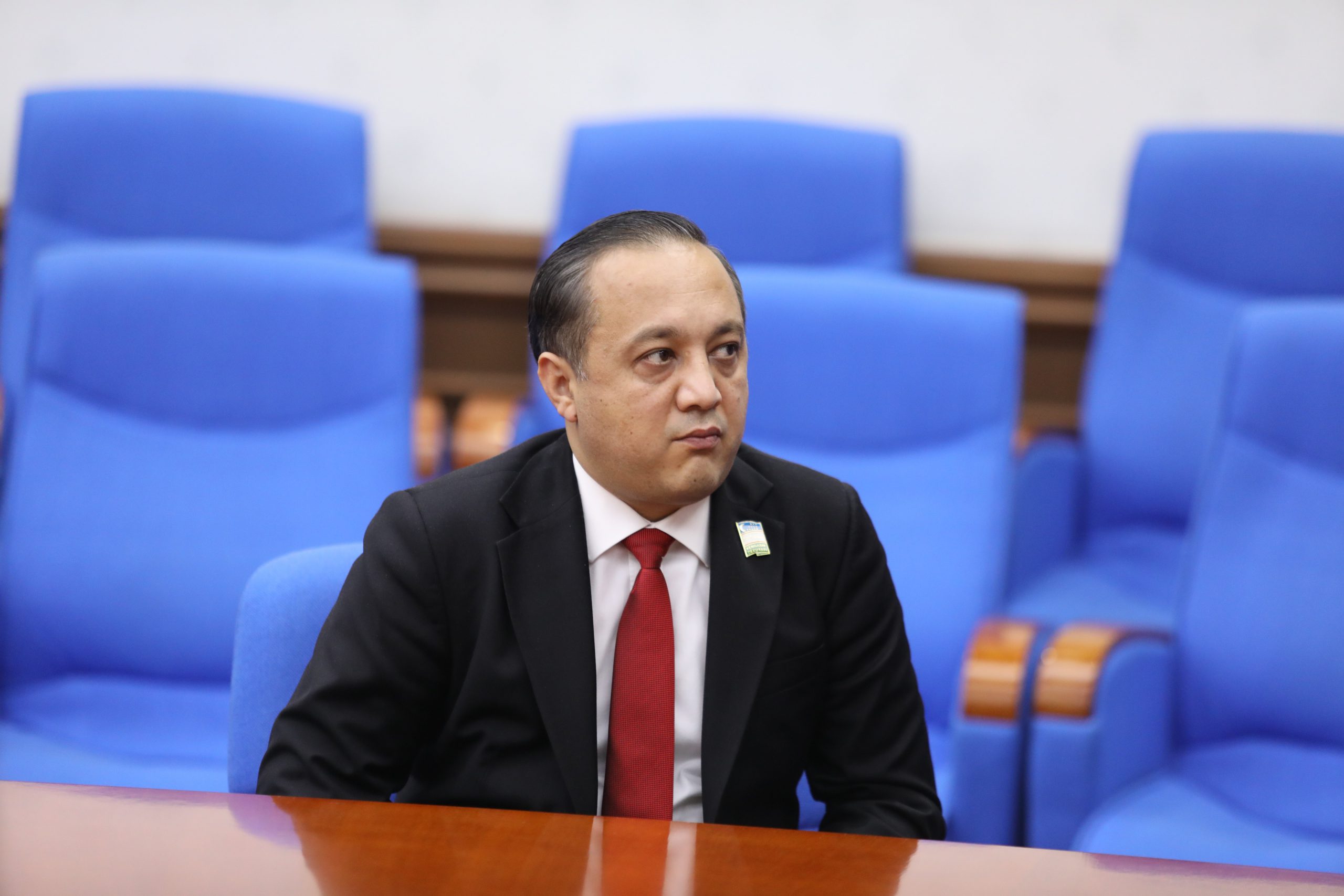 On the same occasion, the election of the UVF Secretary General has been conducted in a majority vote system which saw Husan Erkinovich Nasrullaev receive the most votes of 54 cast by 65 eligible voters, resulting in a total of 83% of the votes cast for the post of Secretary-General of Uzbekistan Volleyball Federation. Husan Erkinovich Nasrullaev is working for a five-year term of Office. 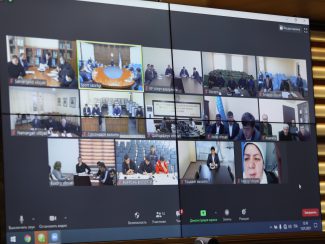 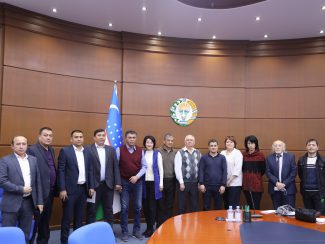 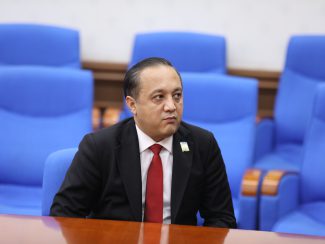 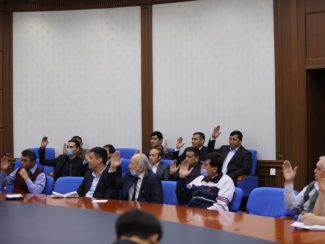