Nuari Purnama Arsela bagged a match-high 24 points for Indonesia followed by Wulandari Ratr and Hangestri Pertiwi Megawati with 19 and 18 each, while Ashofteh Mona scored team-high 18 points for Iran.

Both sides came into the first set by exchanging the lead several times before they came to a 18-18 tie. Thereafter, Iran committed several unforced errors in attacking while Indonesia seized the opportunity to pull off the set in 25-21. 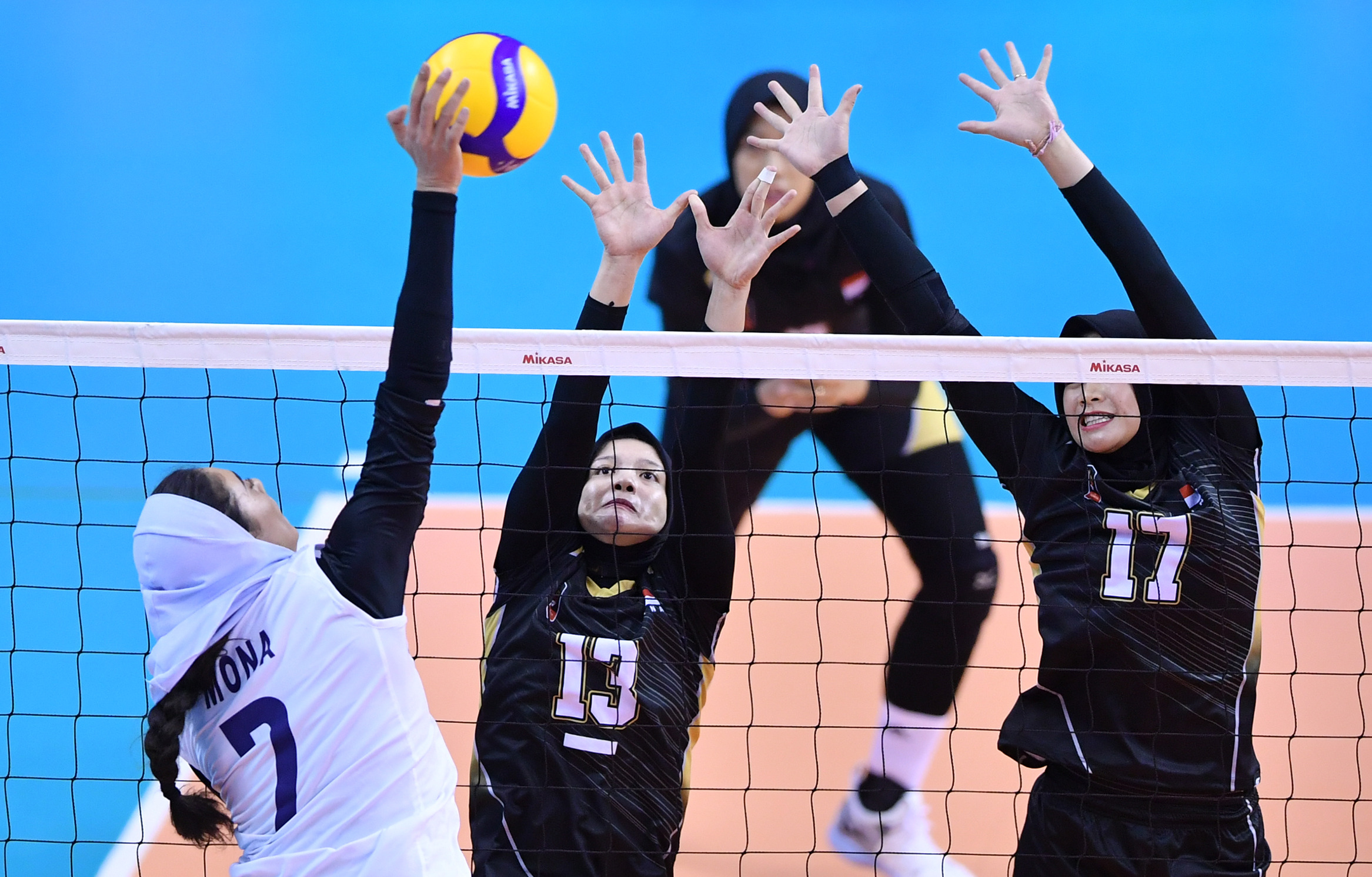 Started with double aces by captain Mutiara Lutfi Tri Retno, the second set turned out to be an attacking show of Indonesia. Nuari Purnama Arsela highlighted the set with her constant spikes, helping Indonesia lead all the way to the set point in 24-12. Australia fought hard to save 3 set points before Annastasya Alya hit a powerful spike from the back row

Totally different from the second set, the third set became an adhesive situation, seeing both team stick to each other till 16-16 tie. Indonesia seemed to be more unstable, losing their scoring skills. Iran bounced back to take the third set in 25-21 following a spike by Ashofteh Mona. 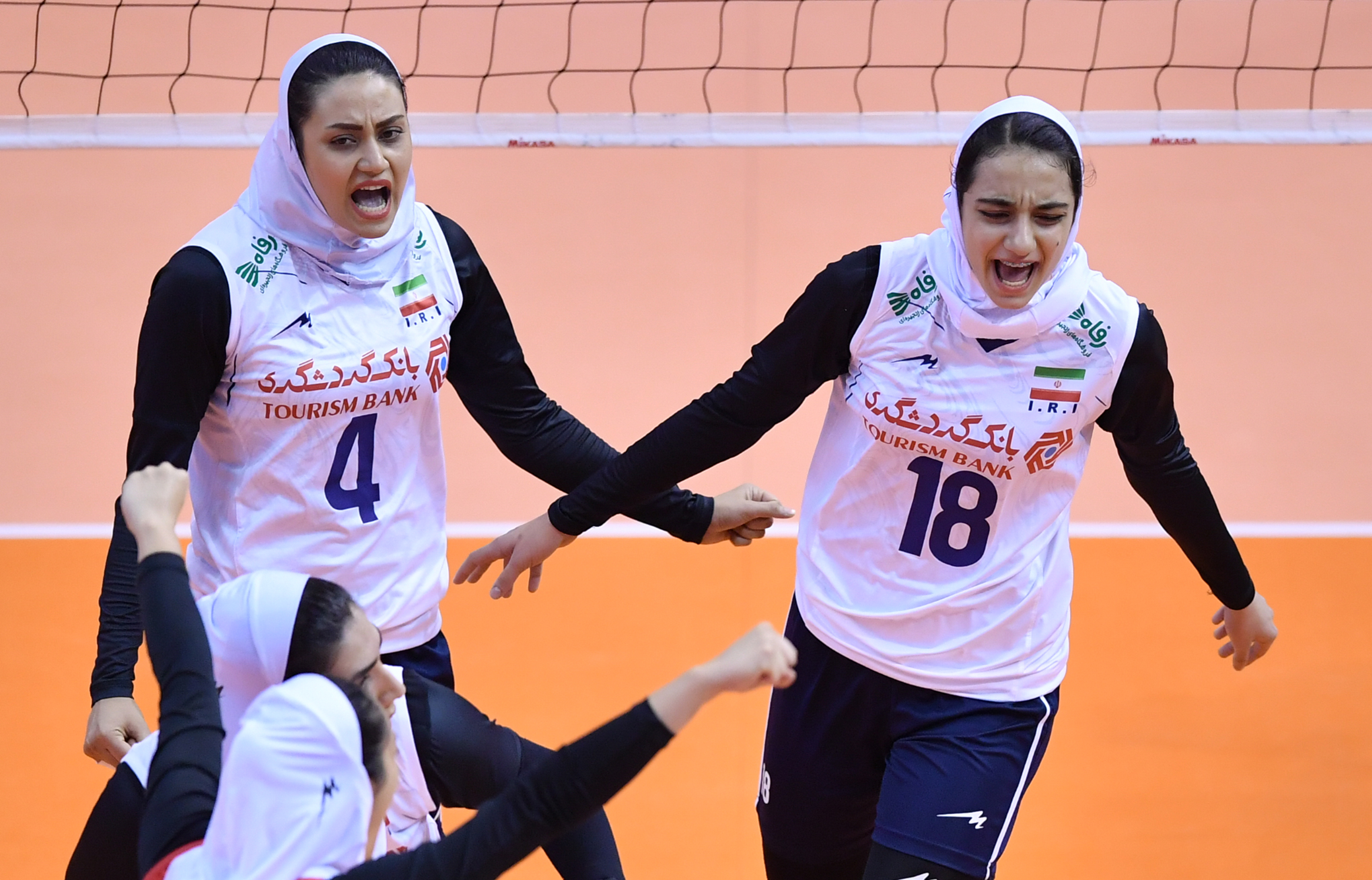 Iran fully showed their never-give-up spirit in the fourth set as they showcased a crazy comeback from 6-15 behind. Initiated by destructive service by Roosta Mina, they scored 6 points in a row to make it a tie at 21-21. Again Indonesia had a bad cooperation at the crucial moment and following an ace by Shirtari Foumani Negin, Iran took back the set in 26-24. 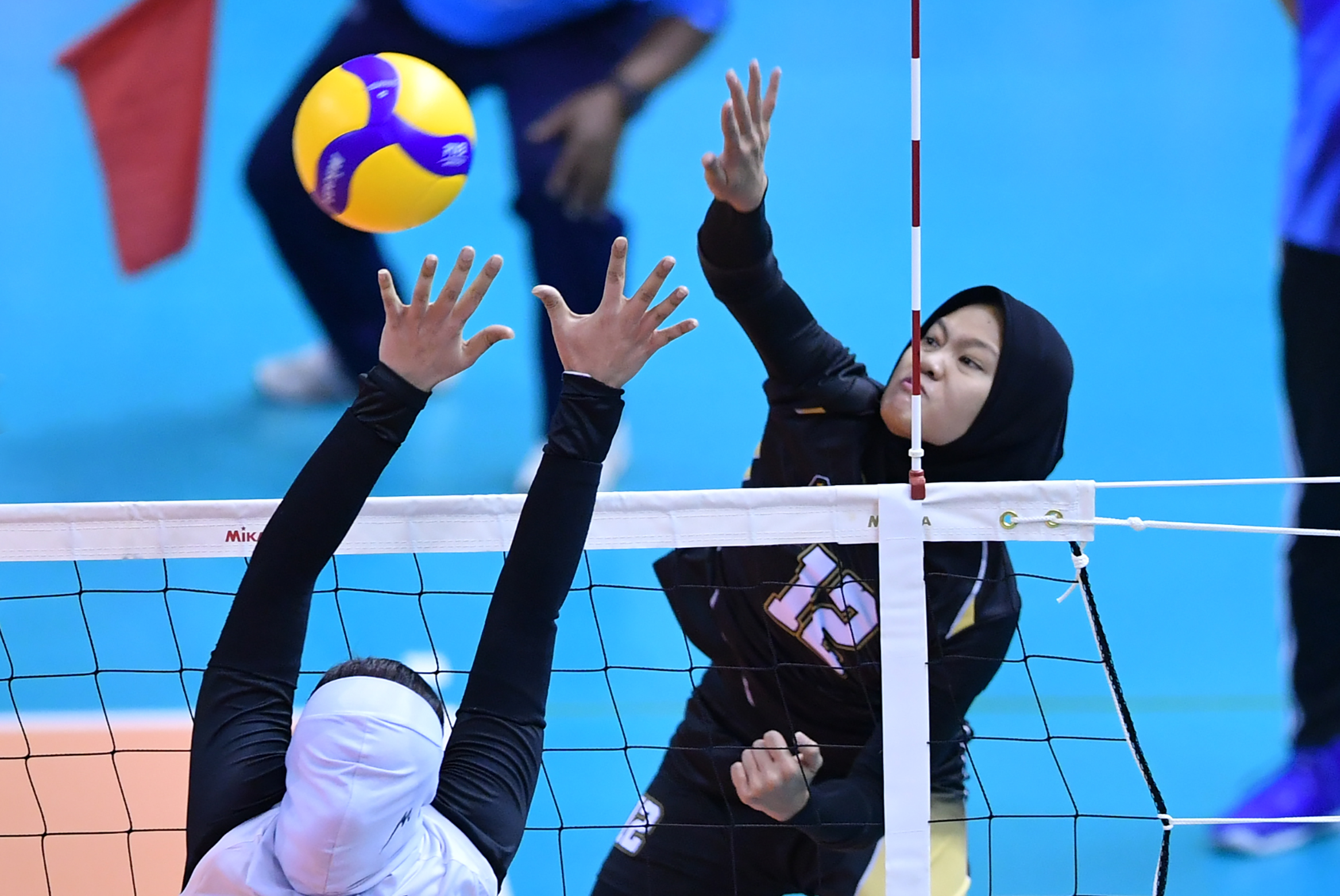 Iranians kept their momentum at the tie breaker and led 8-7 to exchange the sides. However, Indonesia refused to be reversed. They sharpened their service and gradually widened the gap. With a penetrating spike, they concluded the set in 15-12 and the tough match in 3-2.

“We didn’t have any pressure before the match. In the first two sets we played well with good teamwork but in the next two sets our game slowed down and we let our opponents come back to their game. But in

the fifth set we trusted each other again and won the set.” said Indonesia captain Mutiara Lutfi Tri Retno.

“After this we will go back to our country for the volleyball league season. I would like to thank the Thai fans who came to cheer for us. It was a good experience for our team to play in this tournament.” she added.

“I think my players did a good job today and they are getting better and better day by day. We and Indonesia team are at the same level, but Indonesia have more experience than us.” said Iran head coach Mitra Shabanian.

“In the first two sets we couldn’t play well and after that we came back to the match and won the next two sets. In the fifth set we lost because our young players lacked experience. We are very happy to compete in this tournament and we can pick up good experience. We hope to have better performances in the future.” said Iran captain Fallah Elham.