Nakhon Ratchasima, Thailand, September 20, 2019 – Despite the fact that his team tasted the first win, Indonesia head coach Oktavian expressed dissatisfaction over poor reception and unforced mistakes his players made in the hard-fought match against the Philippines in the 2019 SAT Thailand Volleyball Invitation, officially known as the Asean Grand Prix. 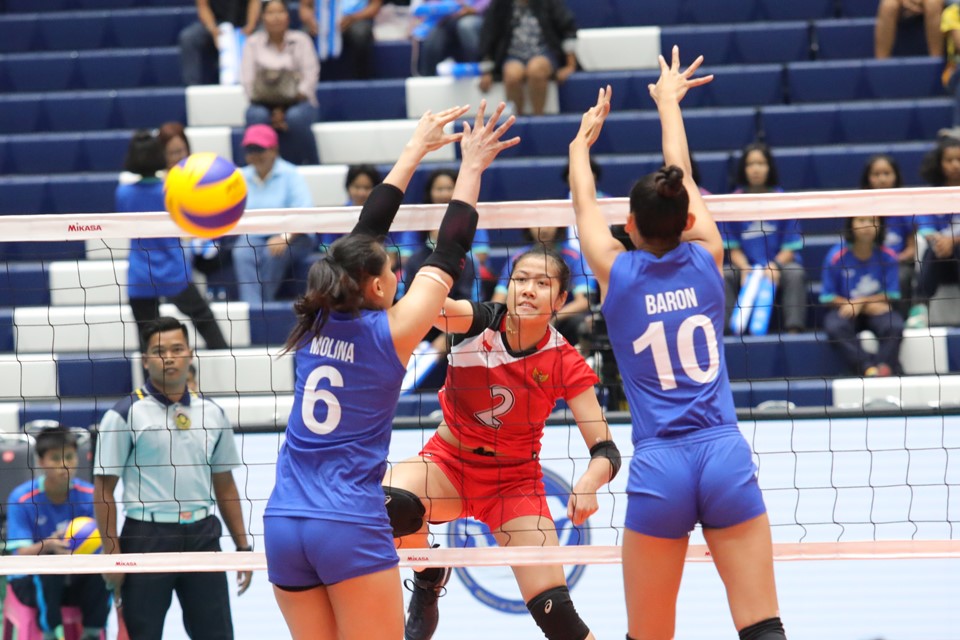 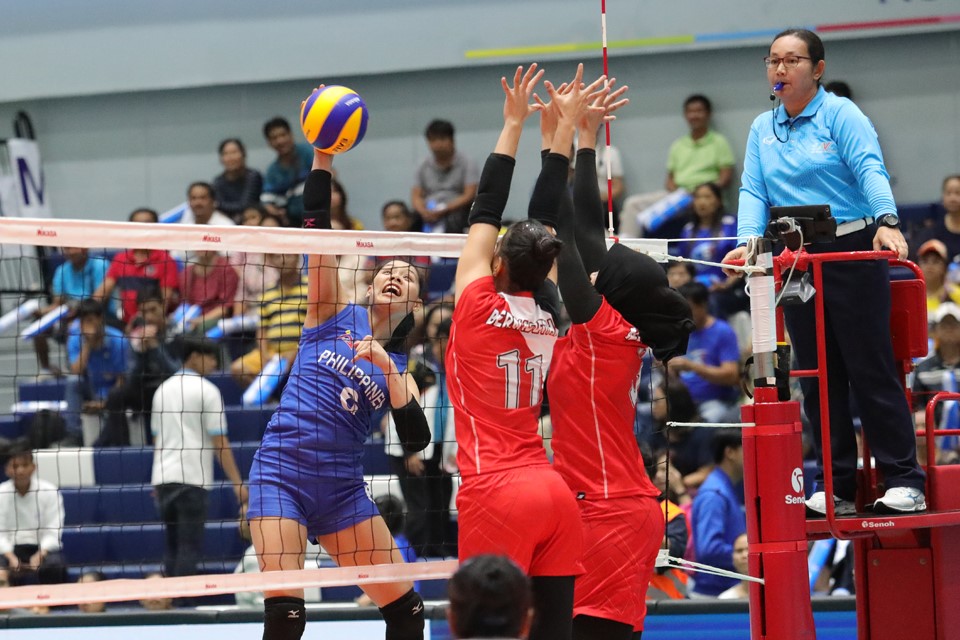 Ahead of the first match between Indonesia and the Philippines, dance shows of BNK48 had been performed in front of a large crowd of home fans at the Terminal Hall inside the Terminal 21 Shopping Mall here. Food stalls and kiosks selling sports products have been temporarily set up to serve team players and all visitors, giving them more choices of shopping and eating at the Shopping Mall and chances to enjoy the game at the same time. 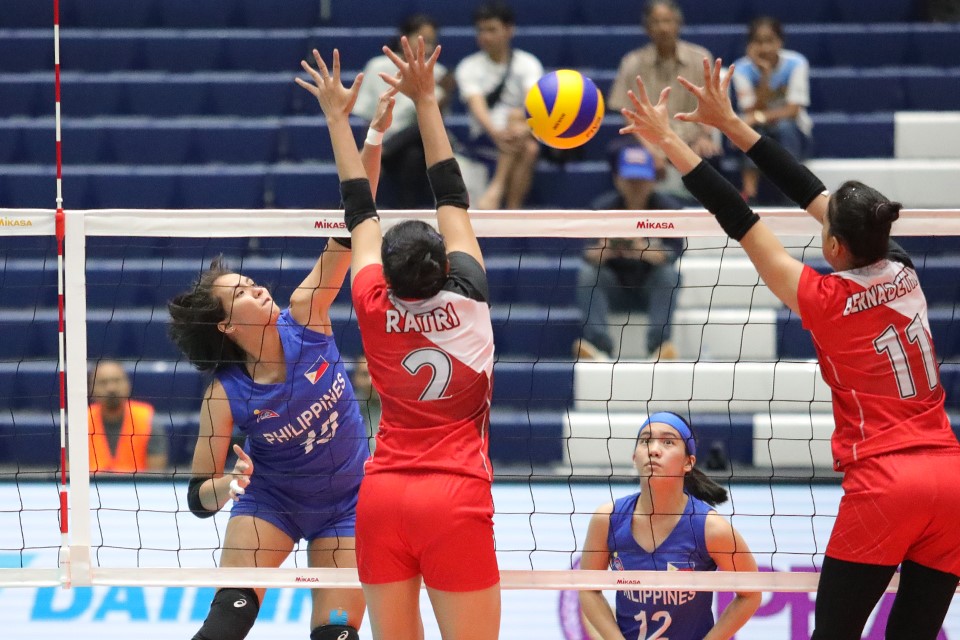 In the curtain-raisers of the three-day tournament, Indonesia faced no issues in shutting out the Philippines to bag the first set 25-21, but just let the second-set win slip through their fingers to narrowly go down 26-28. 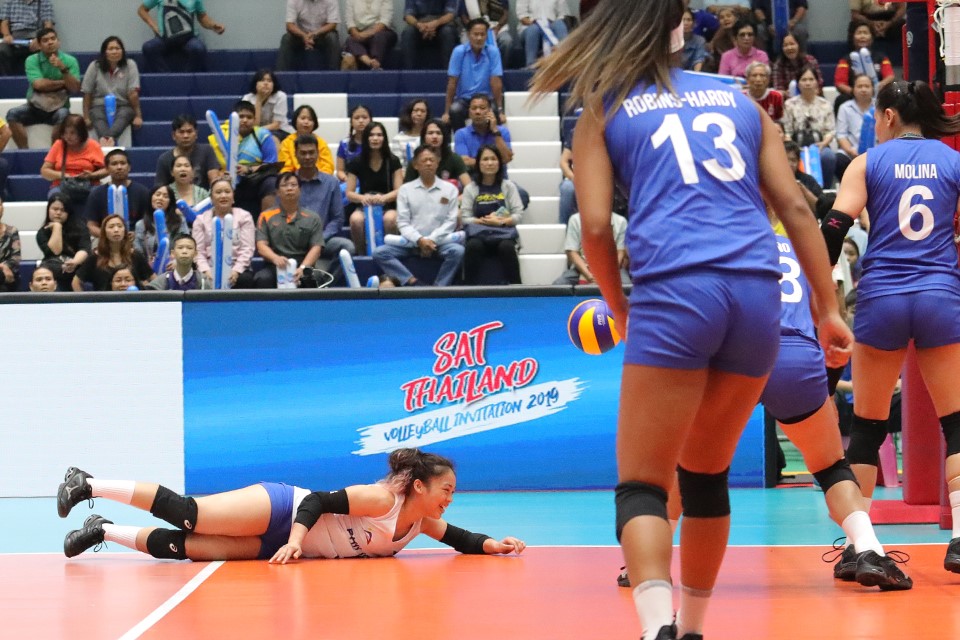 Levelling 1-1, the Filipinas turned things around and played irresistibly in the third set to win by wide margin 25-12 and Indonesia counter-attacked to win the fourth set 25-18, forcing the rivals to contest the do-or-die tie-breaker. Despite a sturdy challenge from the opponents, Indonesia played well up to their standard in the decider and the 2017 SEA Games silver medallists eventually sealed the deal 15-9 and match. “Despite the win, I’m not happy with my team’s performance. Today, we played with bad reception and had less chances in attacking. The third set was getting worse for us when we played with low standard and that’s why we lost by wide margin 12-25 in the set. We played very, very bad in that set. Fortunately, we came back to win the remaining two sets,” Indonesia head coach Oktavian commented after the match.

“All team players are expected to play in this year’s South East Asian Games in the Philippines, but the final decision will be made by the National Volleyball Federation of Indonesia. Many players in my team are still young and some more talents are also expected to strengthen the team in the SEA Games. However, I’m uncertain if Aprilia Santini Manganang (a hard-attacking player and always top scorer of Indonesia) can join my team during the SEA Games competition because she sustained a serious injury. On Saturday, we will take on Vietnam and I have to watch them play Thailand in the later match to study their strategic game plan and see how to prepare our team in the next match against them.

“In terms of this tournament, I think it’s good for us and for all Asean teams to have more chances to learn from each other. It’s not only in the match that we can learn from the other teams, but we can also share points of view,” he added. 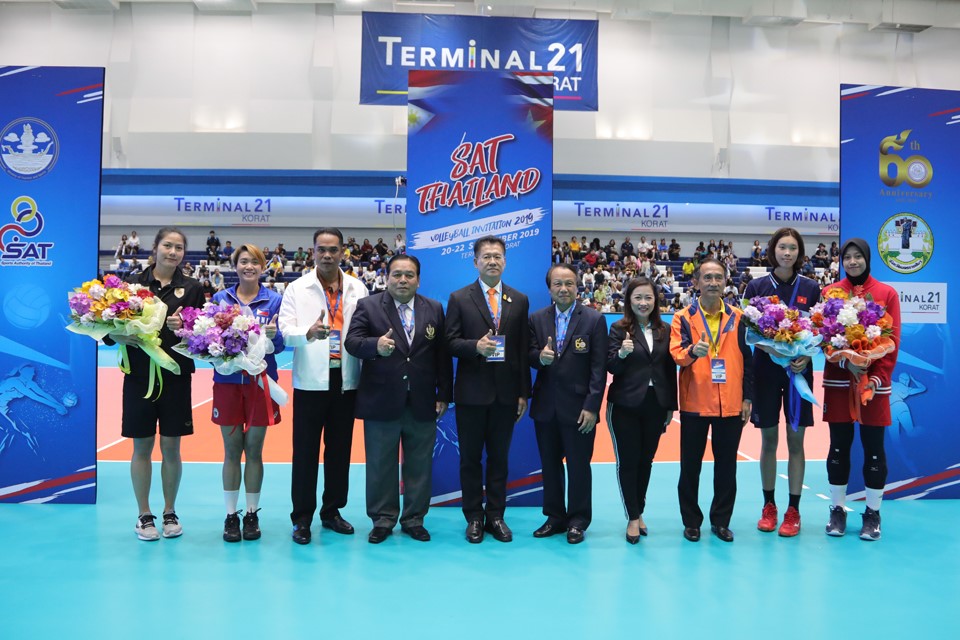 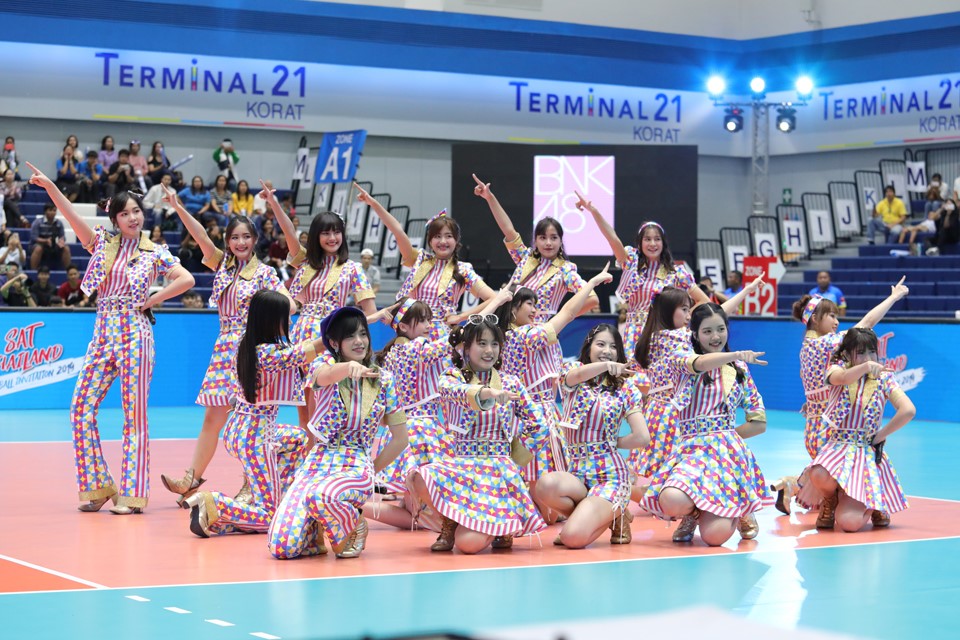 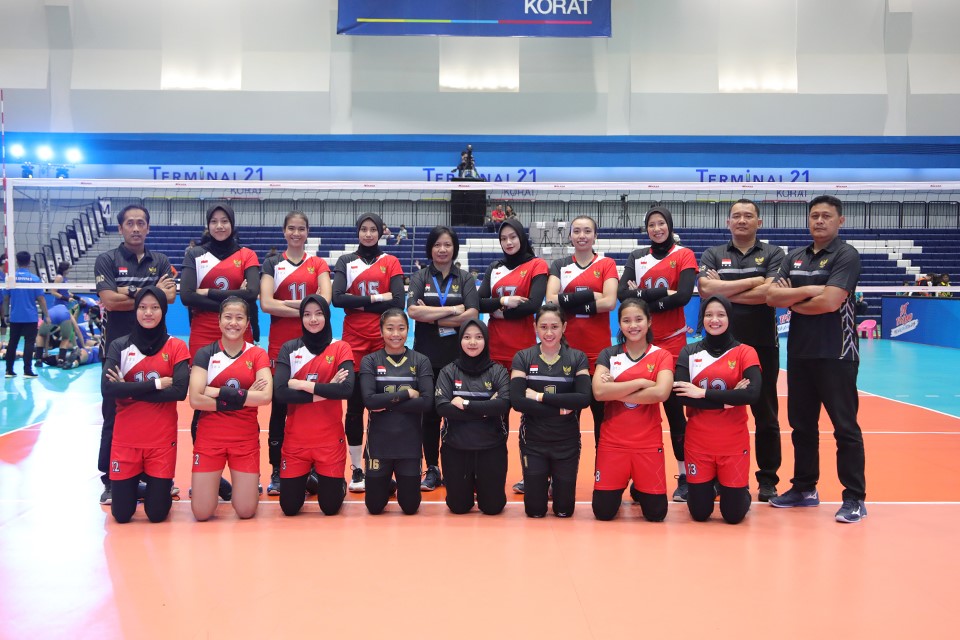 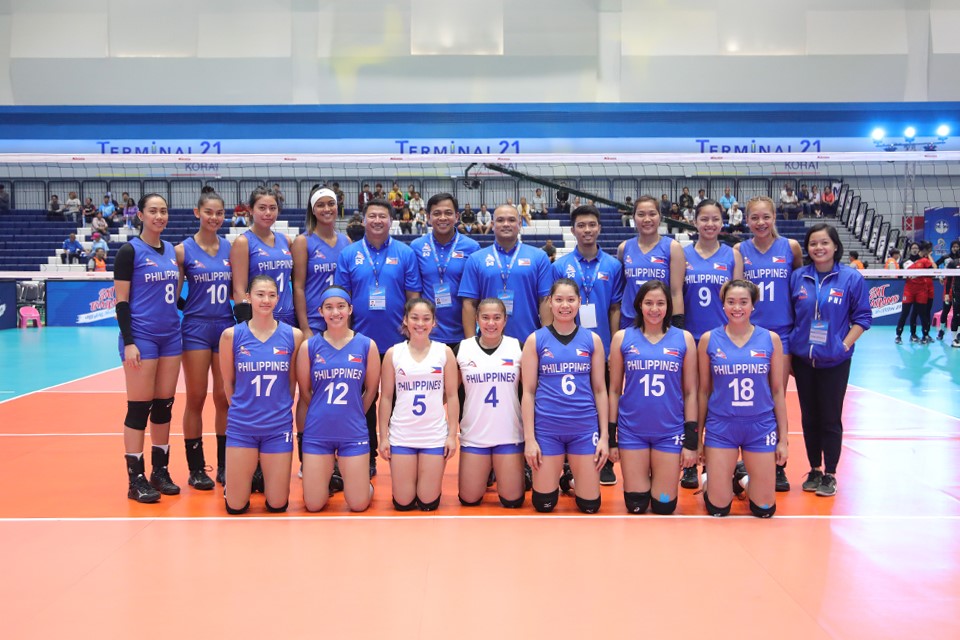 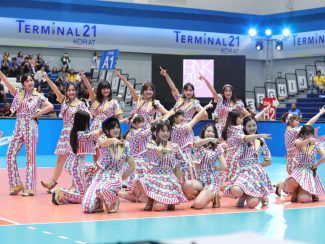 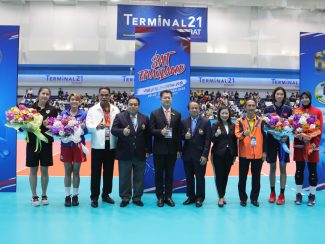 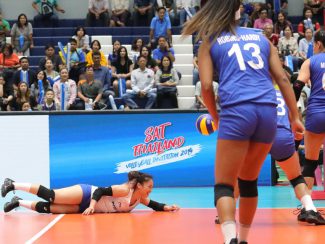 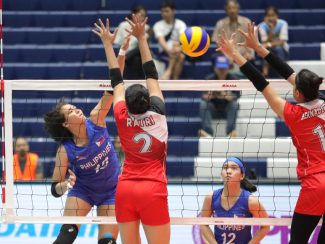 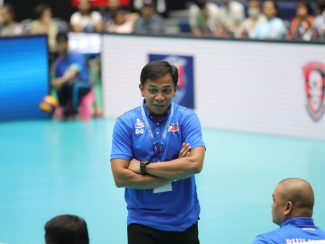 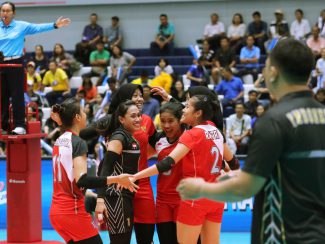 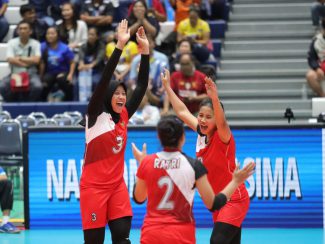 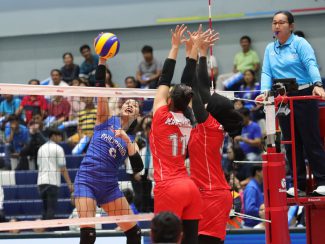 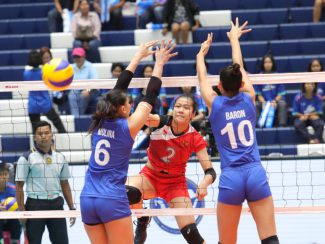 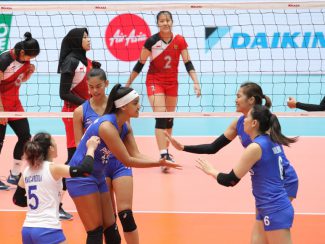 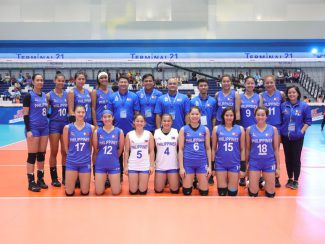 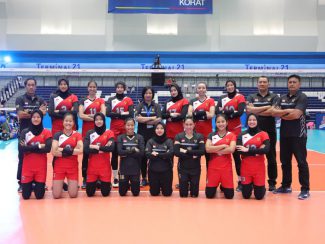