DAY 7 WRAPUP
Tehran, Iran, September 20, 2019 – Hosts Iran and Australia set up a final clash of the Titans at the SMM 20th Asian Senior Men’s Volleyball Championship after stunning formidable rivals in the semi-finals, with the former capturing a dramatic four-set win against unbeaten Korea and the latter coming back to beat Japan in an epic tie-breaker at the 12,000-seater Azadi Sports Complex on Friday. No matter which team will reign supreme over the 20th edition of this top-flight competition, both sides will improve their rankings at the previous edition in Indonesia two years ago as Iran finished 5th and Australia finished a distant 8th in 2017. 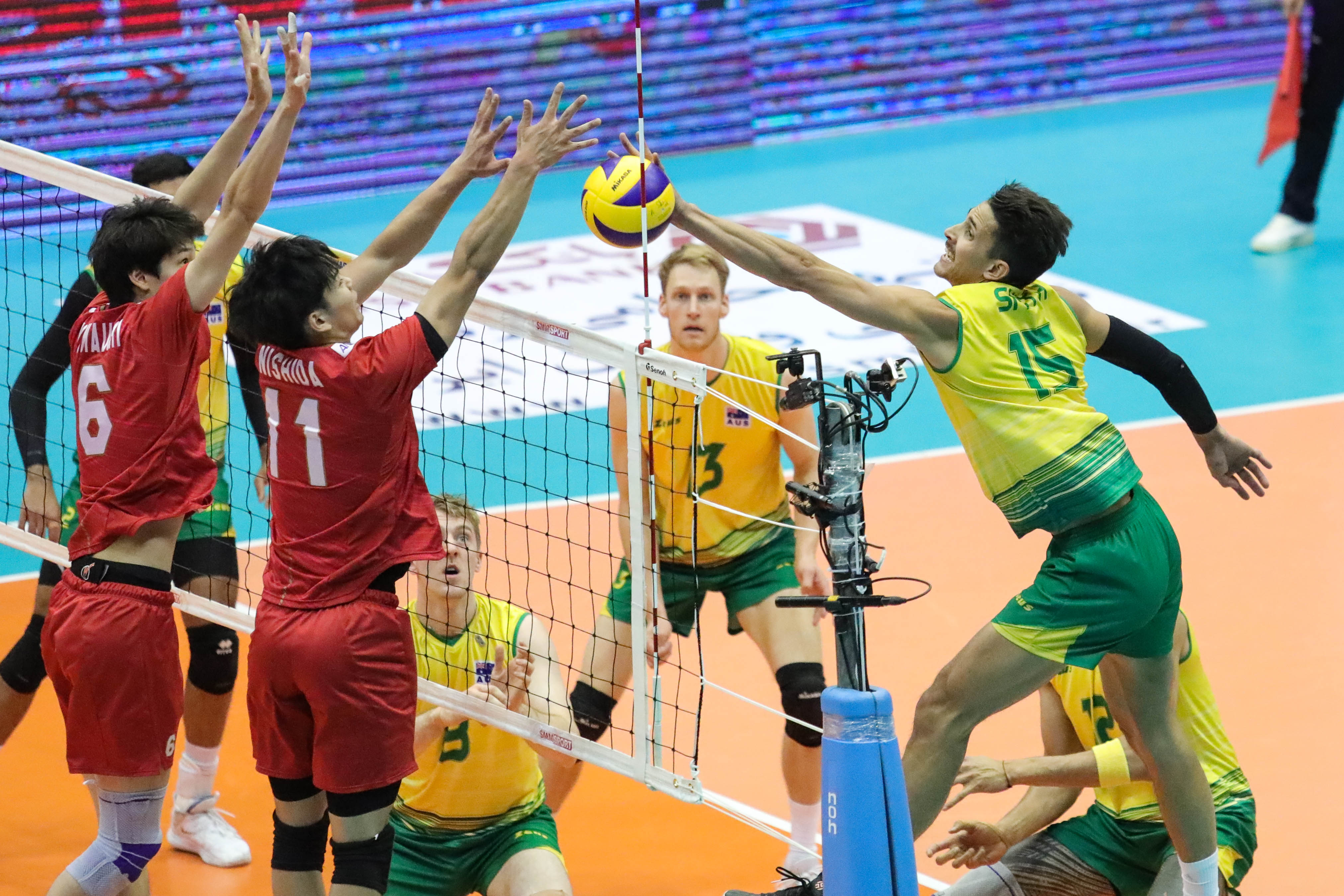 In the do-or-die semi-finals on Friday, the Volleyroos showcased a dose of grit through sensational blocking and a potent blend of attack and defence to win a hard-fought five-set thriller 20-25, 25-18, 16-25, 25-22, 15-12 against Japan, making one step closer to winning their second gold medal in history and simultaneously handing Japan the crucial loss which smashed their dreams of making it three in a row. 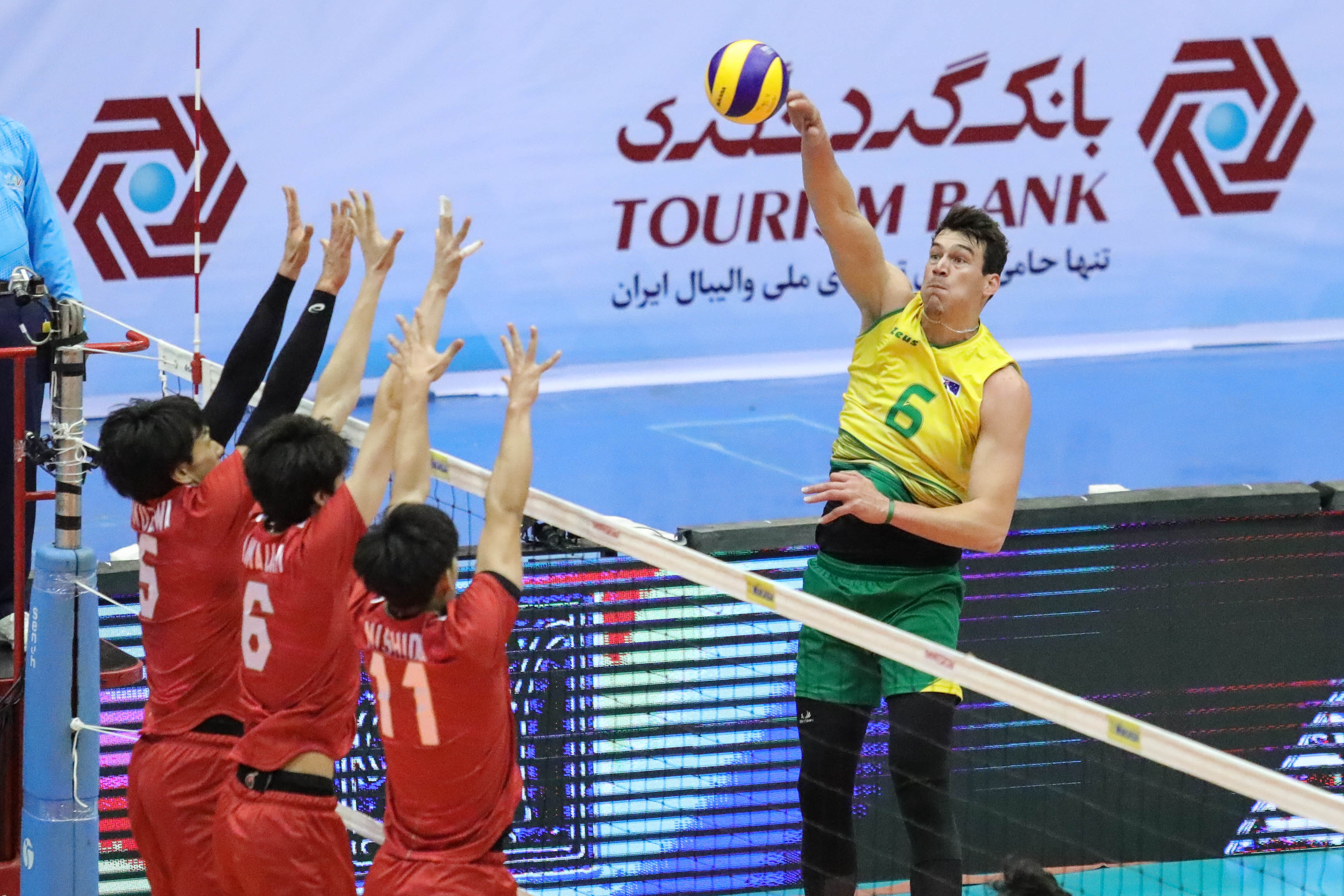 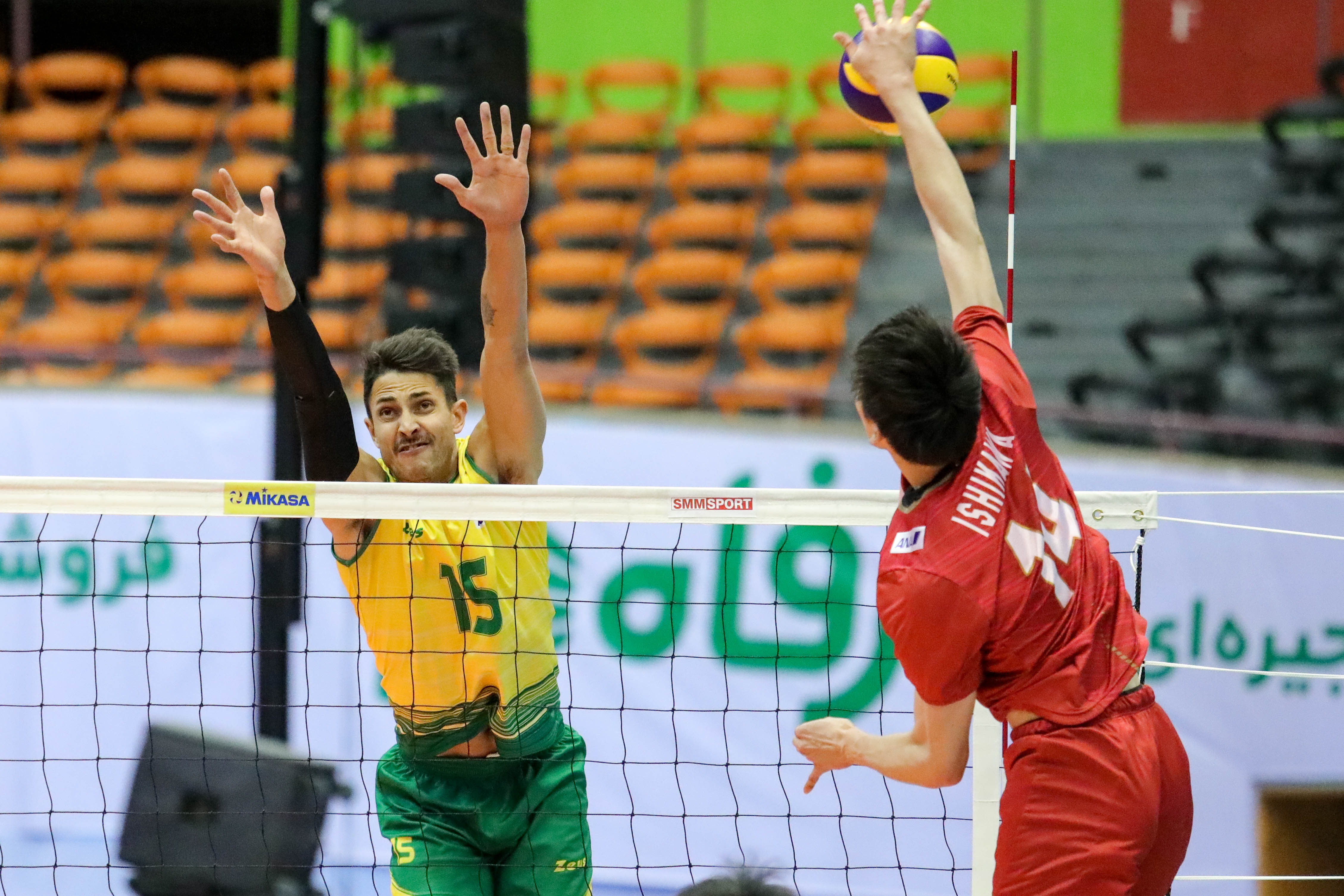 In the Saturday’s final showdown, Australia are due to take on Iran, which delivered a shock defeat to well-established Korea with a comeback 3-1 (22-25, 25-23, 25-22, 25-22) win in the other semi-final encounter. The two losers in the semi-finals, Japan and Korea, will battle it out in the third-place playoff. 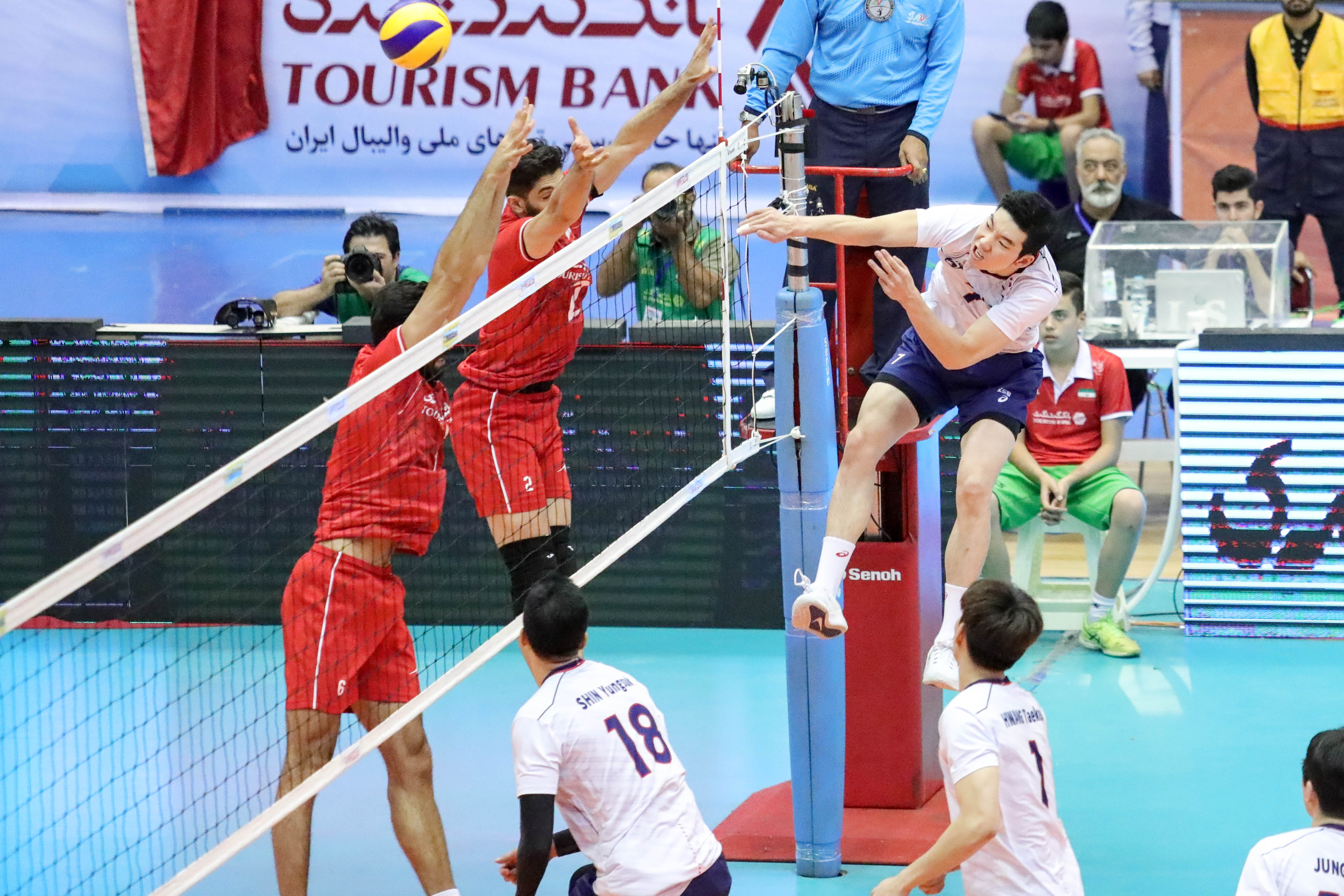 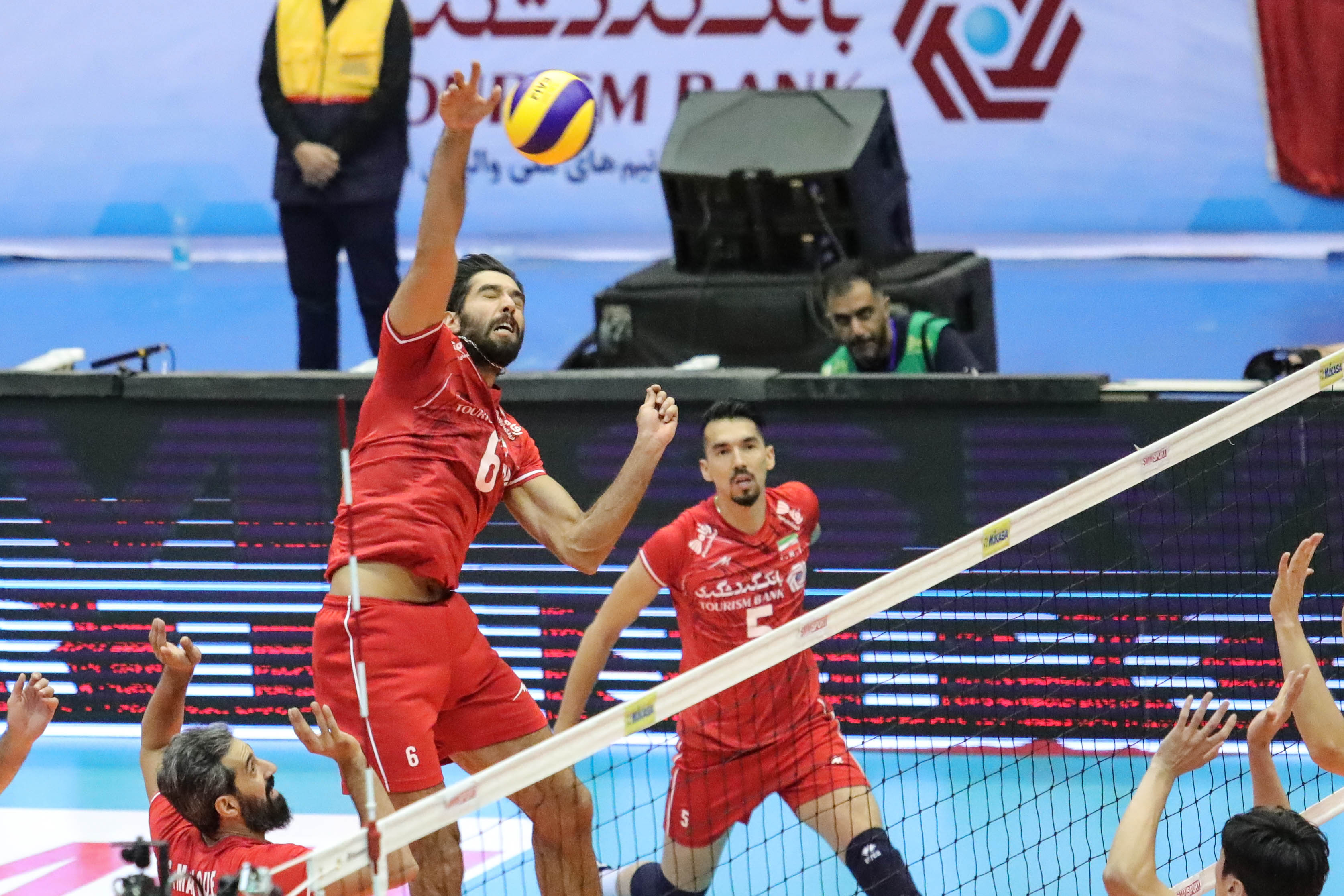 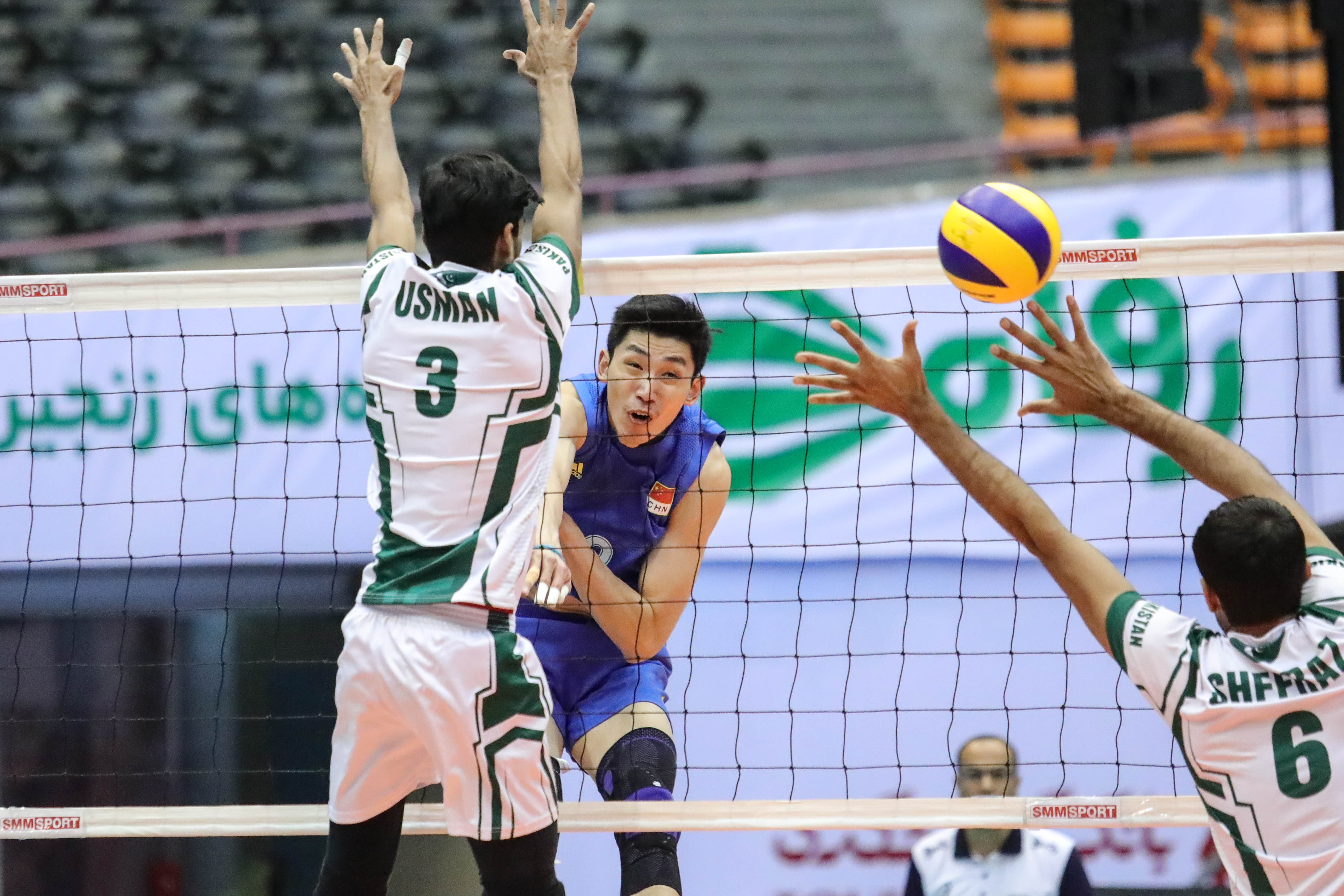 For the lower-ranked teams contesting the 9th-16th playoff encounters, all matches took place at the Volleyball Federation Hall on Friday.

Then 9th-place finish of Qatar earned them a place in the AVC Continental Olympic Qualification Tournament in Jiangmen, China between January 7 and 12, 2020. Only top 8 teams from this edition of the Asian Senior Men’s Volleyball Championship are qualified for the Olympic Qualification Tournament, but the Tokyo 2020 hosts Japan have already been qualified, Qatar, the team finishing 9th place, will be in place. 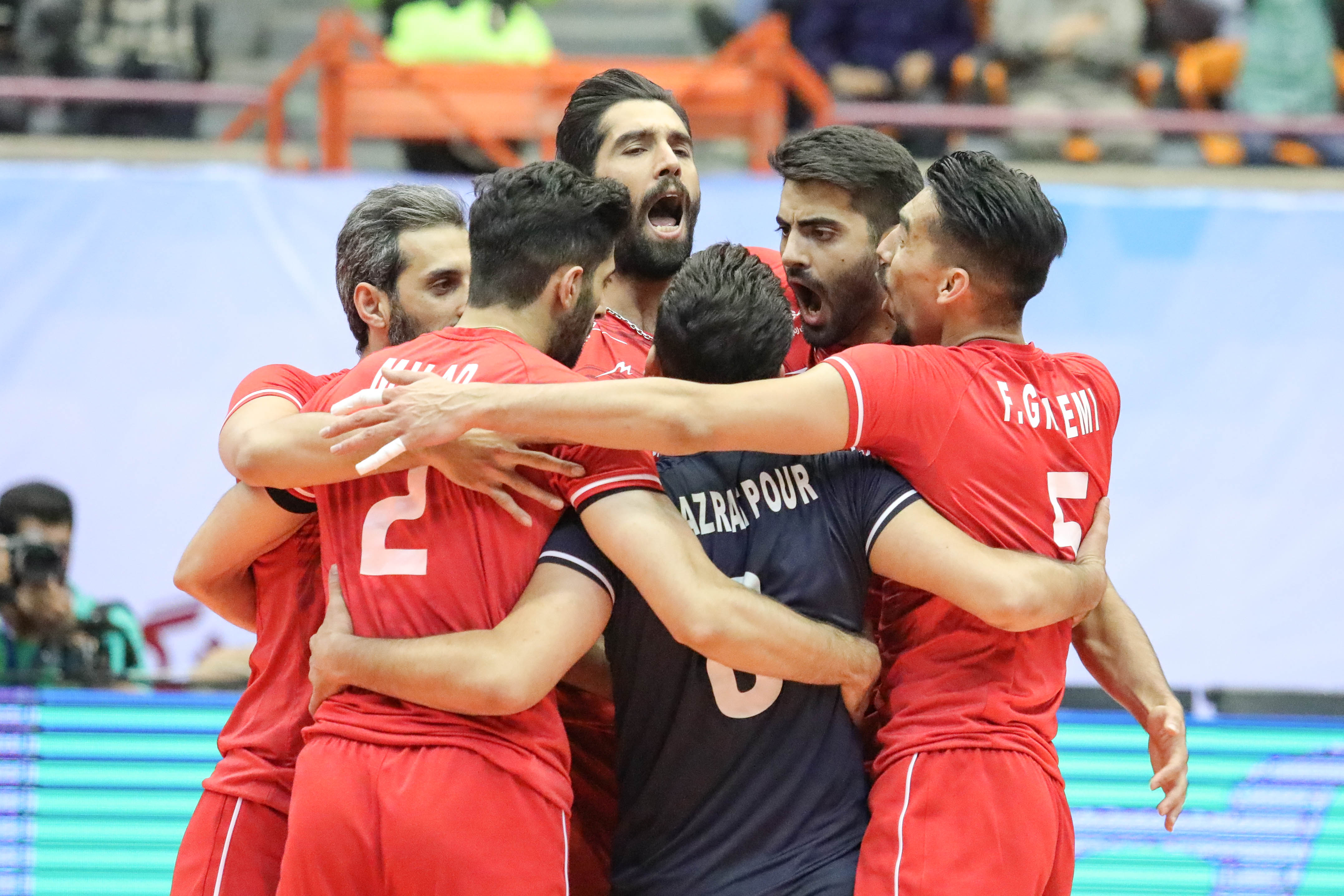 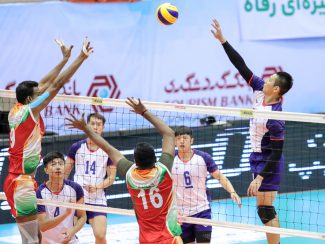 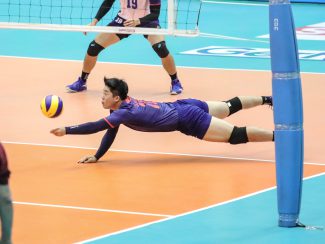 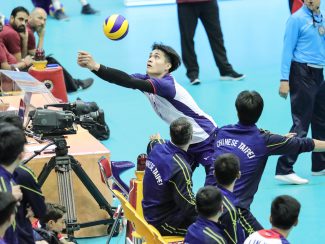 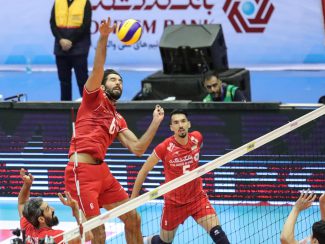 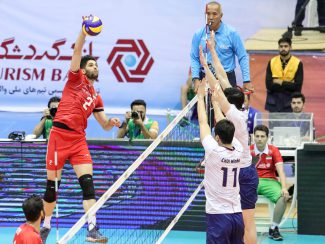 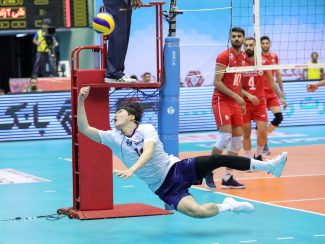 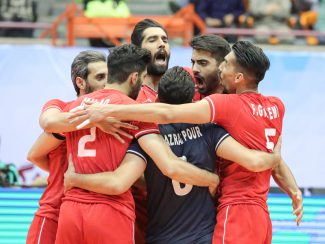 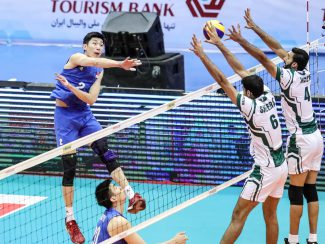 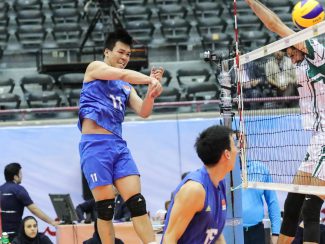 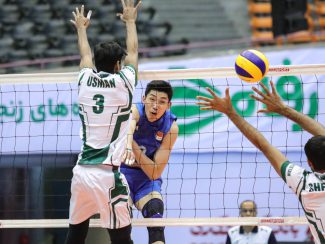 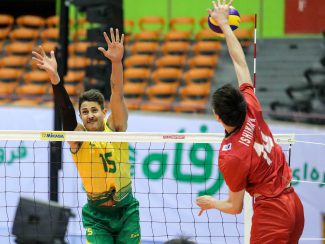 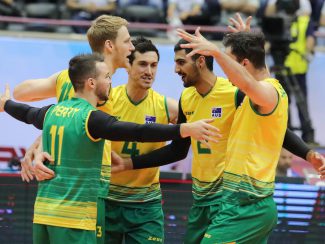 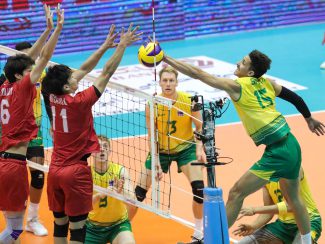 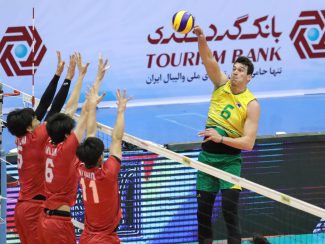 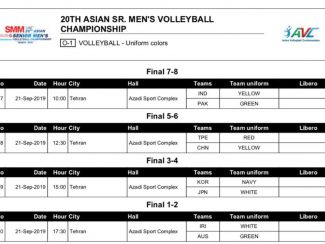