Bangkok, Thailand, September 11, 2020 – Indonesia women’s volleyball team star Aprilia Manganang is hanging up her jersey at the age of 28, Lance Agcaoili wrote in a news release on spin.ph on Friday.

The fierce hitter from Tahuna, Indonesia is regarded as one of the best in Southeast Asia after representing Indonesia in several overseas tournaments. She announced her retirement on Friday.

The 5.7ft spiker helped Indonesia win back-to-back bronze medals in the 2013 and 2015 Southeast Asian Games before leading her team to a silver medal in the 2017 edition in Kuala Lumpur.

Manganang also broke the hearts of the Philippine volleyball team as she and the Indonesians swept the Filipina spikers in all their matches in the SEA Games and Asian Games. 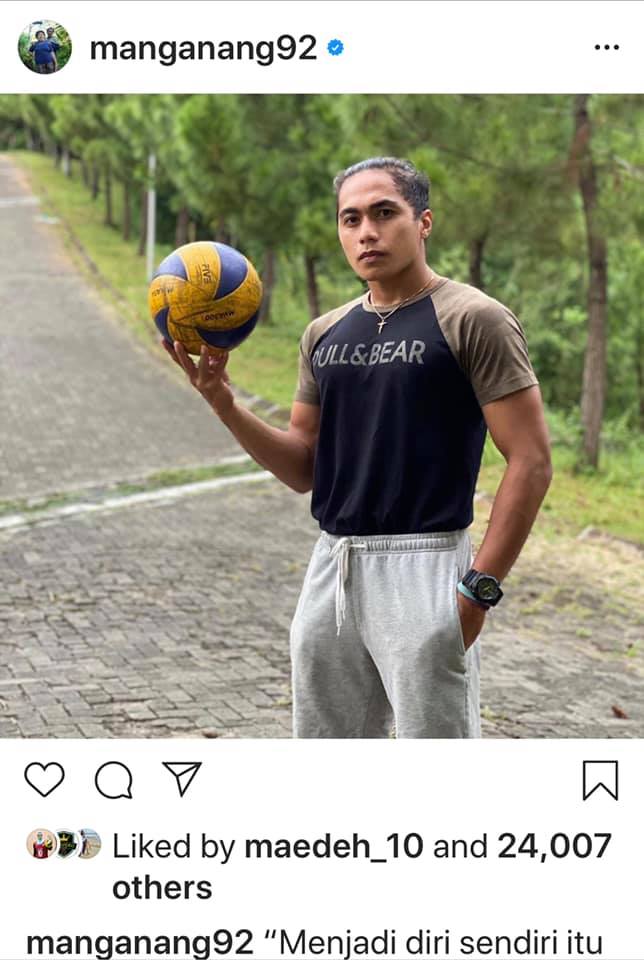 “Thank you all for your support all this time. This is a new chapter for me,” Manganang wrote. “Finally after few years of weighing, this is the perfect time for me to make this decision.”

Five years ago, the Roger Gorayeb-coach spikers filed a protest questioning Manganang’s gender in the SEA Games held in Singapore. She was cleared to compete in FIVB-sanctioned tournaments.

She used it as motivation to score 13 points in a straight-sets win over the Philippines in their preliminary-round match.

In 2016, Manganang played in the Asian Women’s Club Championship held in Binan, Laguna. 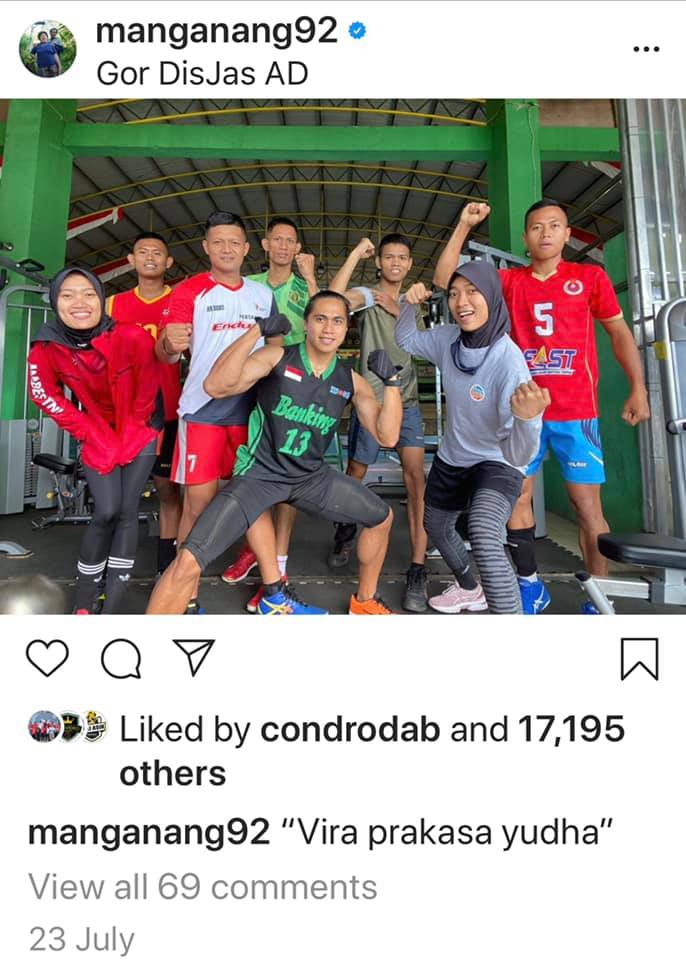 Although the Jakarta Electric PLN star didn’t take on the Jaja Santiago-led Foton Pilipinas, she expressed her love to the Filipinas after the home crowd cheered her on during their games.

The last time Manganang battled the Philippine women’s volleyball team was in the 2018 Asian Games, where she delivered 19 points to lead Indonesia to a seventh-place finish.

Manganang didn’t suit up in the 2019 SEA Games in the Philippines but the Indonesians won bronze without her after erasing a 12-14 deficit in the fifth set against the host team. 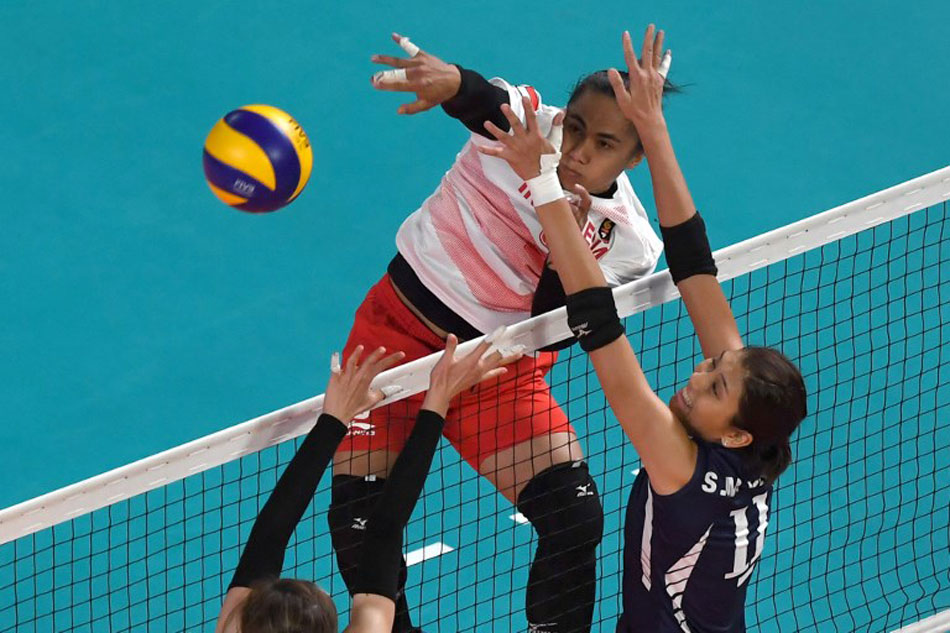 Manganang also played professionally in Thailand at the 2019 Thai-Denmark Super League, where she steered star-studded Supreme Chonburi E-Tech to the top of the victory podium.