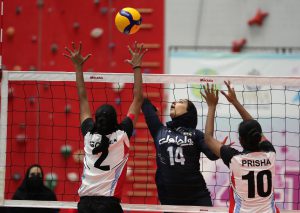 Iran opposite hitter Mahsa Ghaderi Ardekani charted 20 points from 18 attacks and 2 blocks as the best scorer in the match. 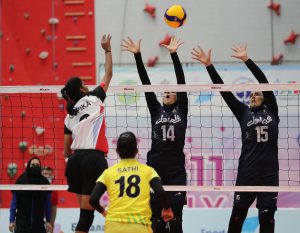 Outside hitter Gopika Gunasekaran delivered 20 points made purely on attack, as India’s top scorer in the defeat.

Iran went straight to enforce their block-defence as they carried a glaring height advantage over the opposing team. Middle blocker Mobina Ghafarian Anbarani took care of this task alongside Iran’s tall frontline. Their tall opposite Ardekani, also picked up points, as she delivered with heavy hits from the wing. 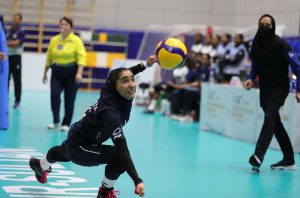 India improved their rhythm as their wing attack picked up much momentum. Gopika was getting added help from Alpna, crafting a good scoring run for the team. 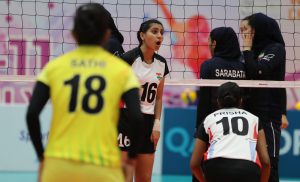 Iran seemed to lag to close out the block on the wing attack, and also started to suffer from errors. They brought in their bench players to restart and regain points. Captain Zahra Rezaei and Roya Farrokhi exploded in the third set, firing away ferociousy from the flanks. 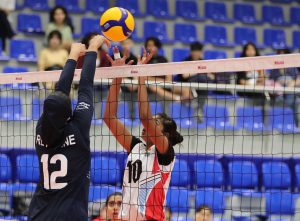 By the fourth set, Iran seemed to have lost fluidity in rhythm and made a string of errors in serve in attack. 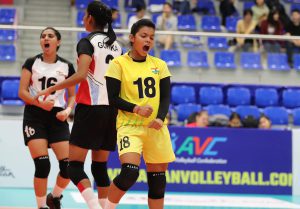 Iran needed to revert to their tight plays at the wing and later set up Rezaei for the match point.

“It’s such a greet feeling that we could win this match, and hopefully, we could have another victory tomorrow,” said Rezaei. 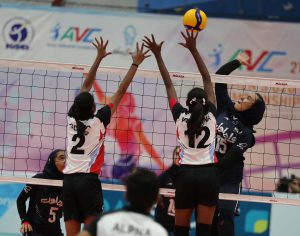 Iran will now await the winner in the other semi-final between Chinese Taipei and hosts Kazakhstan, to determine the match-up for 5th place on Monday, July 11.

MARIAFE, CLANCY ALWAYS LEAVE A LITTLE EXTRA ROOM IN THE LUGGAGE FOR THE GSTAAD COWBELLASIAN WOMEN’S U20 SEMI-FINALISTS UNVEILED WITH CONCLUSION OF PRELIMINARY ROUND